MAURICIO POCHETTINO has put pen to paper on a one-year contract extension at Paris Saint-Germain.

The development comes after the Argentine was approached by Tottenham over their vacant managerial role this summer. 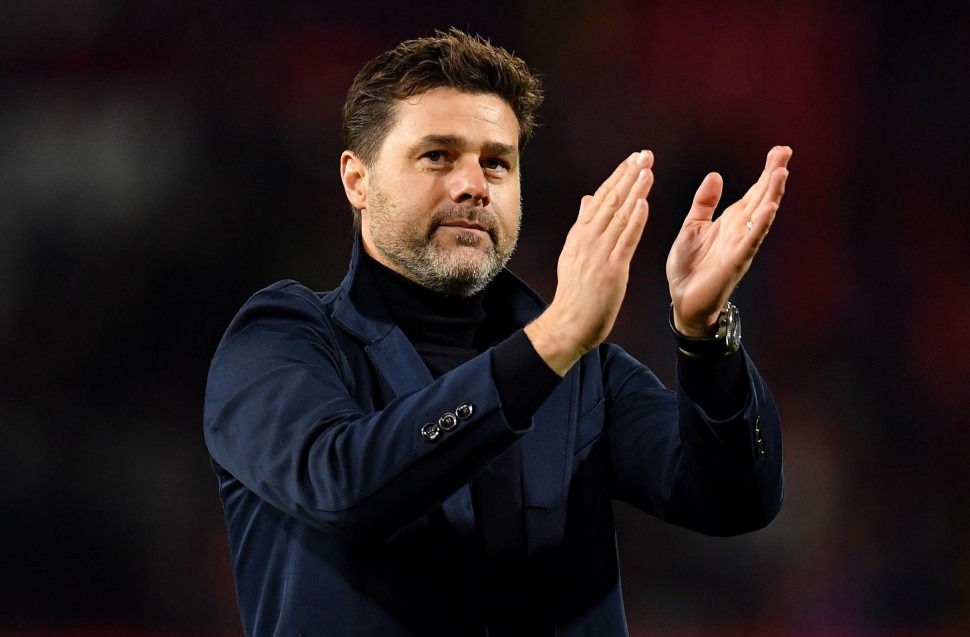 Pocettino was seriously considering a return to Spurs but talks stalled and Daniel Levy eventually appointed Nuno Espirito Santo after exhausting other candidates.

PSG were determined to hang onto Pochettino and have now extended his deal to 2023, after he initially agreed an 18-month contract in January 2021.

And along with Pochettino, each of his staff have also been rewarded with one-year contract extensions.

As quoted by The Athletic, Pochettino said of the news: “I’m really very happy, for myself and also for my staff.

“It’s very important for us to feel the confidence of the club and we will give our maximum so that the supporters are proud of Paris Saint-Germain.

“That’s why we will try and reach our objectives all together, as one. Twenty years ago I was captain of this club and today I am the coach… It’s a dream come true.”

And PSG chairman Nasser Al-Khelaifi added: “We are delighted that Mauricio has reaffirmed his commitment to the Paris Saint-Germain family.

“Having also captained the team 20 years ago, he understands the club values, ambition and vision for the future. With Mauricio’s leadership, we’re excited and confident about what the future holds.”

OLYMPICS BETTING SPECIAL: GET ADAM PEATY TO WIN ANY MEDAL IN THE BREASTROKE AT 20/1 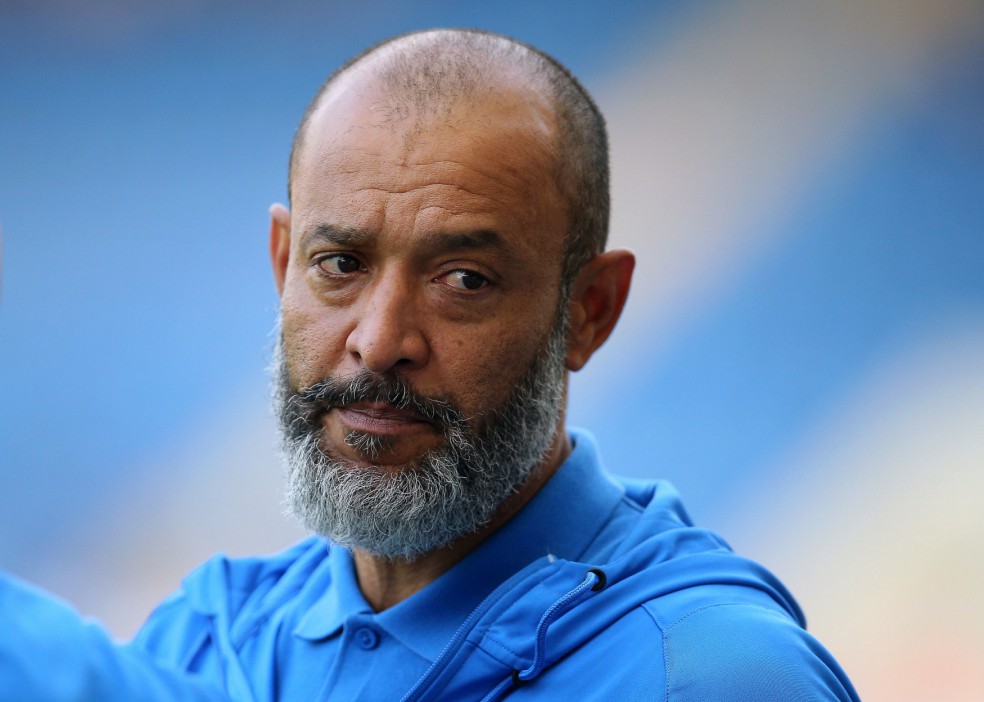 Pochettino failed to win Ligue 1 last term but did take PSG to the Champions League semi-final, where they lost to Manchester City.

And he did claim a trophy in his debut season after defeating Monaco in the Coupe de France final in May.

That was his first piece of silverware since becoming a manager in 2009.