MAURICIO POCHETTINO has told PSG he wants to leave this summer, according to reports.

The development comes amid speculation linking the Argentine with a move back to Tottenham. 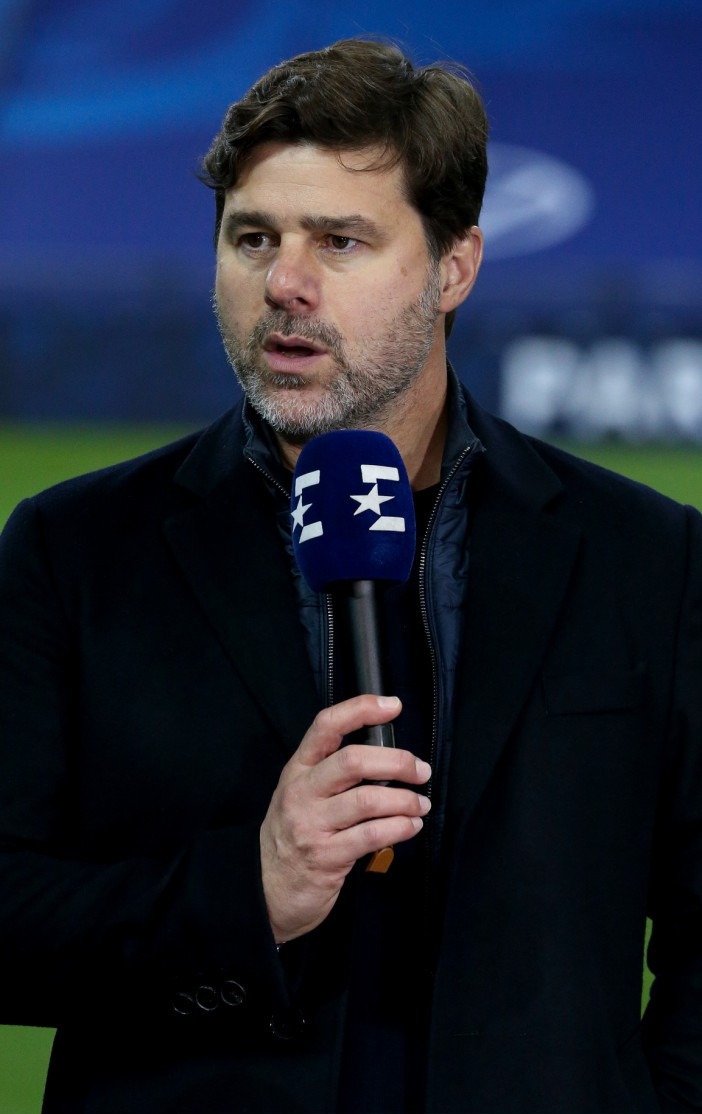 Daniel Levy sacked Pochettino 18 months ago but Tottenham are still on the lookout for a replacement for Jose Mourinho.

And talks have reportedly been held between Pochettino and Spurs over a potential comeback, report Liberation.

In response to the rumours sporting director Leonardo said: "Mauricio Pochettino has two years left on his contract here at PSG and we are very happy with him."

Pochettino has won the French Cup and French Super Cup in his short spell in charge, and also took the club to the semi-final of the Champions League.

And PSG are believed to have extended Pochettino's deal by a year to run until 2023.

Spurs could still be confident of luring the 49-year-old back to North London however, as he is said to be unhappy in the French capital.

Levy could have to pay more compensation following the extension of Pochettino's deal but he could be determined to get his man after missing out on other candidates.

Other options include Antonio Conte and Ajax manager Erik Ten Haag, although the Dutch champions have extended his deal by a year.

Levy will also hope a Poch return can convince Kane to stay, though early reports suggest that may not work.