MAX VERSTAPPEN’S dad has piled into the crash row between his son and Lewis Hamilton by branding the Brit’s driving ‘unacceptable’.

Red Bull star Verstappen went flying off the Silverstone track in the first lap of Sunday’s British GP after being clipped by Hamilton during a tense battle for space. 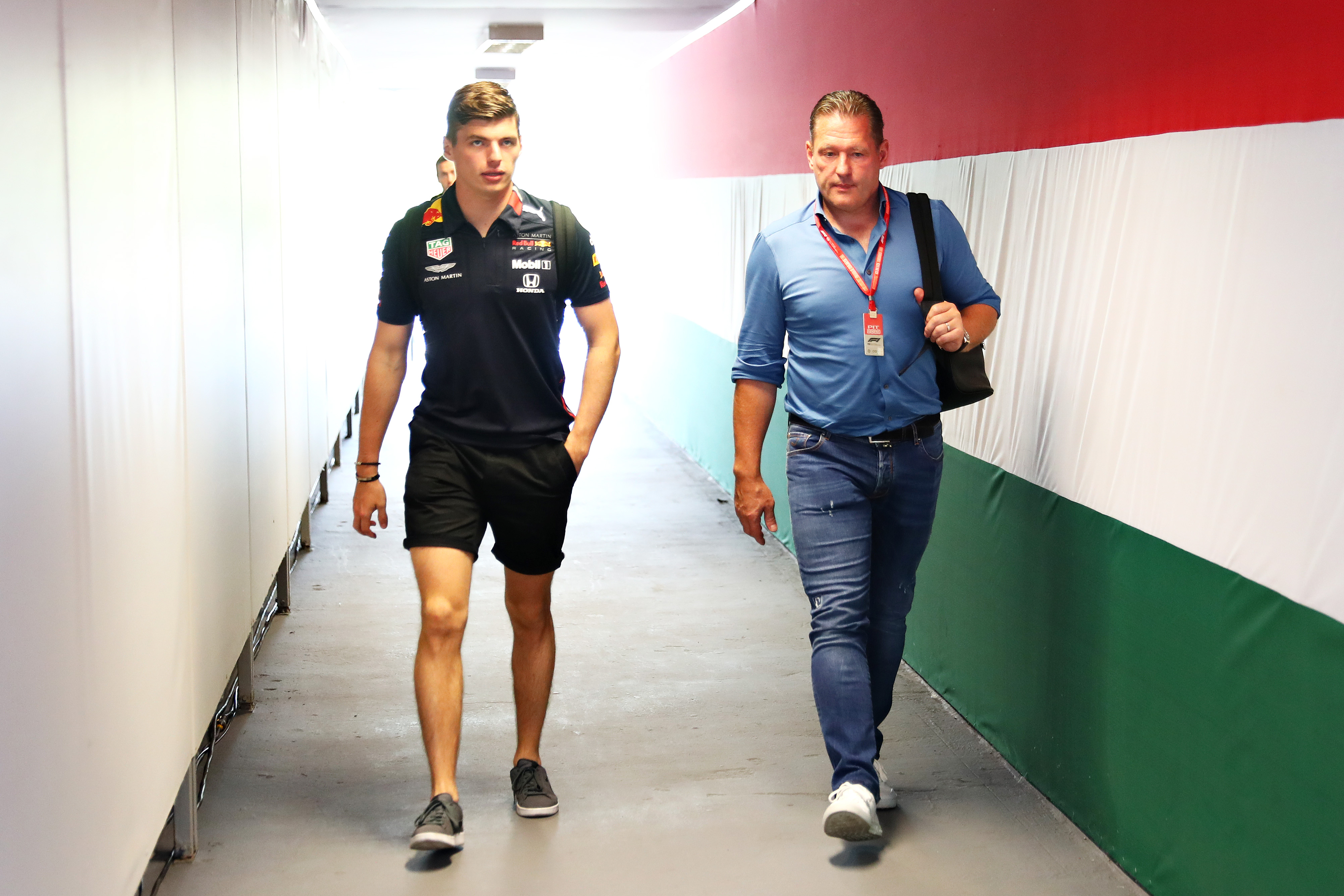 The 2021 season leader was immediately taken to hospital for checks before being given the all-clear.

But father Jos has now slammed Hamilton’s driving and hit out at the 10-second penalty the eventual race winner was given.

Jos Verstappen told De Telegraaf: “It's really not acceptable what he [Hamilton] did.

“I think a 10 second penalty is really ridiculous. As far as I am concerned they should have just disqualified him.

“Max gives him space and is just in front of him. You can't overtake on the inside."

Son Max branded Hamilton ‘disrespectful’ after the Brit went on to win the race before celebrating with a Union Jack flag – while he was still at hospital.

Vestappen said: "Glad I’m ok. Very disappointed with being taken out like this.

"The penalty given does not help us and doesn’t do justice to the dangerous move Lewis made on track.

"Watching the celebrations while still in hospital is disrespectful and unsportsmanlike behaviour but we move on."

Hamilton, who received disgusting racist abuse in the aftermath of the race, looked to calm things down by sending his best wishes to ‘incredible counterpart’ Verstappen afterwards.

But the Mercedes ace refused to apologise for his racing style and celebrations in front of home supporters.

Hamilton responded: “Today is a reminder of the dangers in this sport.

BETTING SPECIAL – CLAIM £180 IN FREE BETS FOR THE OLYMPICS

“I send my best wishes to Max who is an incredible competitor. I’m glad to hear he is ok.

“I will always race hard but always fairly. My team showed grit and perseverance out there.

“It’s a dream to win in front of my home crowd.”