SWEDEN'S goalkeeper revealed she has "taken a lot of s***" in abusive hate messages – and said she should have quit football two years ago.

Hedvig Lindahl endured a tough night at Bramall Lane as she conceded four to England's potent attack in the Euros semi-final defeat on what looks to be the final game for her country. 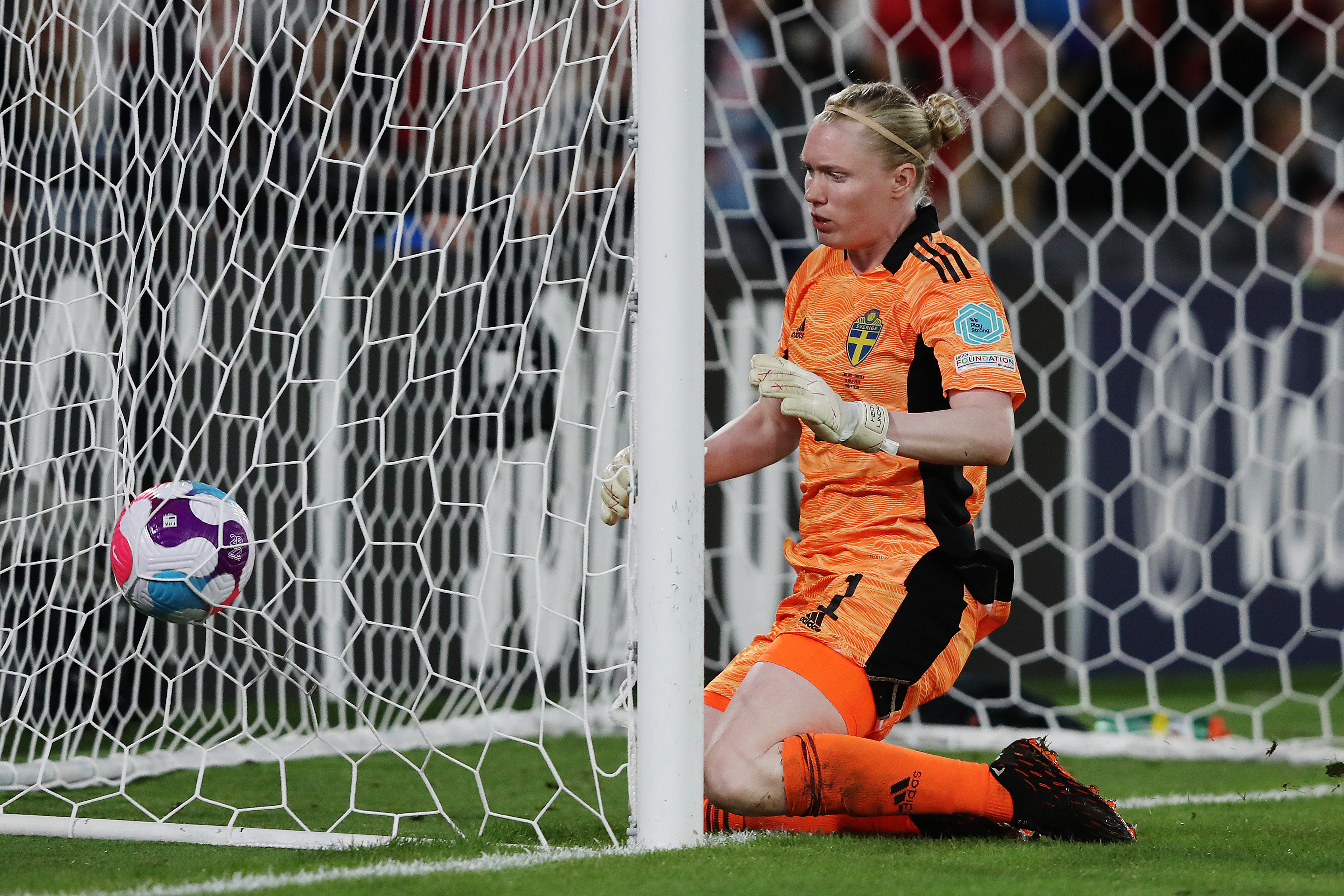 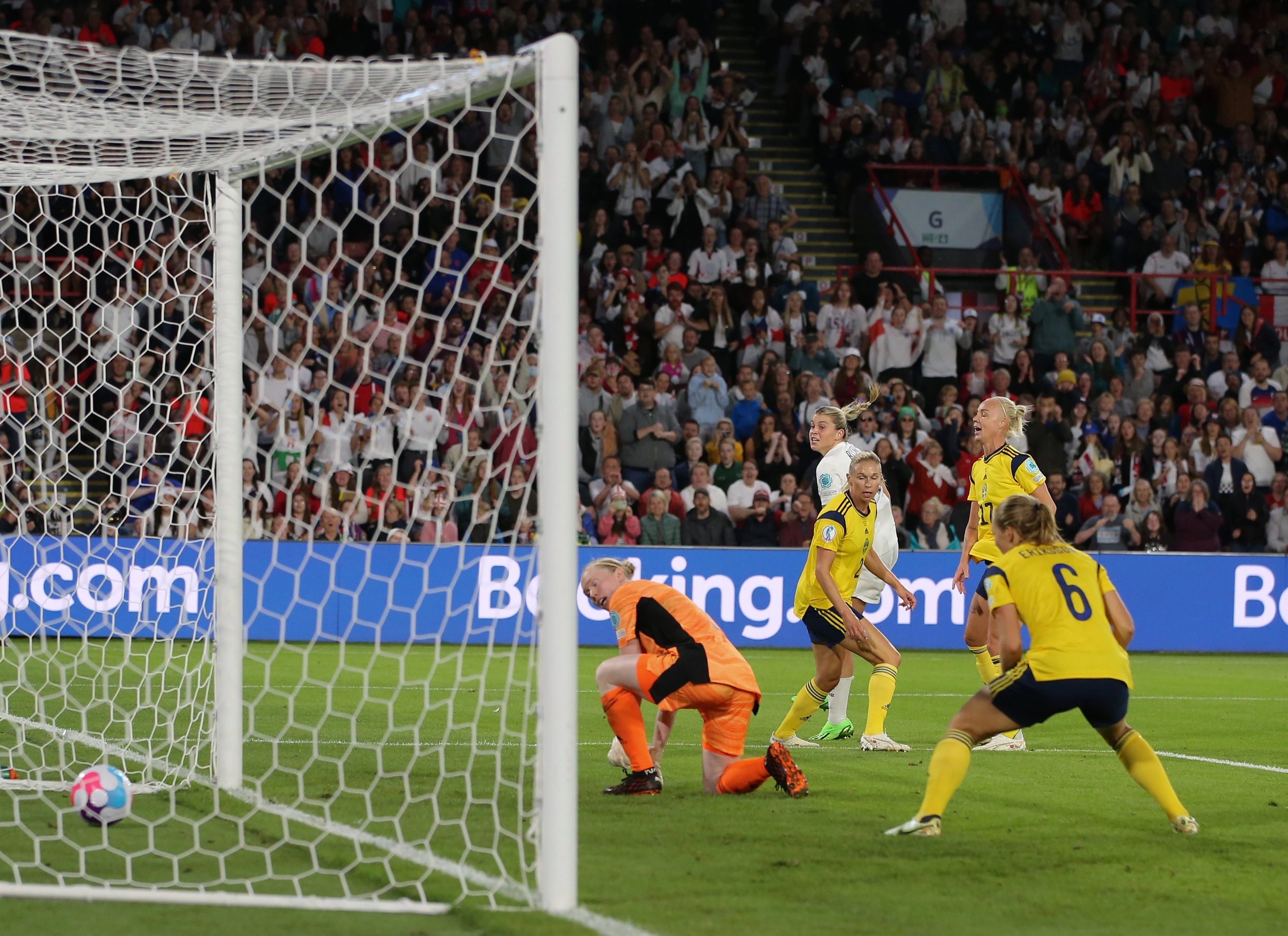 The 39-year-old legend came in for criticism after Alessia Russo's backheel went through her legs and then Fran Kirby lobbed her to round off the comprehensive victory.

Lindahl, who has 191 Sweden caps dating back to her senior debut way back in 2002, defended her performance and hit back against the vile trolls.

She said:"When I checked my phone after the game I had some messages saying how f****** bad I am.

"That's how it works in today's society.  People don't know how to take care of their own feelings.

"I don't agree that I was the worst.  I wasn't a star but somewhere in the middle, and when a team loses like we did it gets weird.

"I'll probably have to take a lot of s*** from people who were disappointed by our loss.

"I don't think I made any mistakes for the goals.

"The third one was humiliating to let in.  I didn't think Russo was going to backheel it." 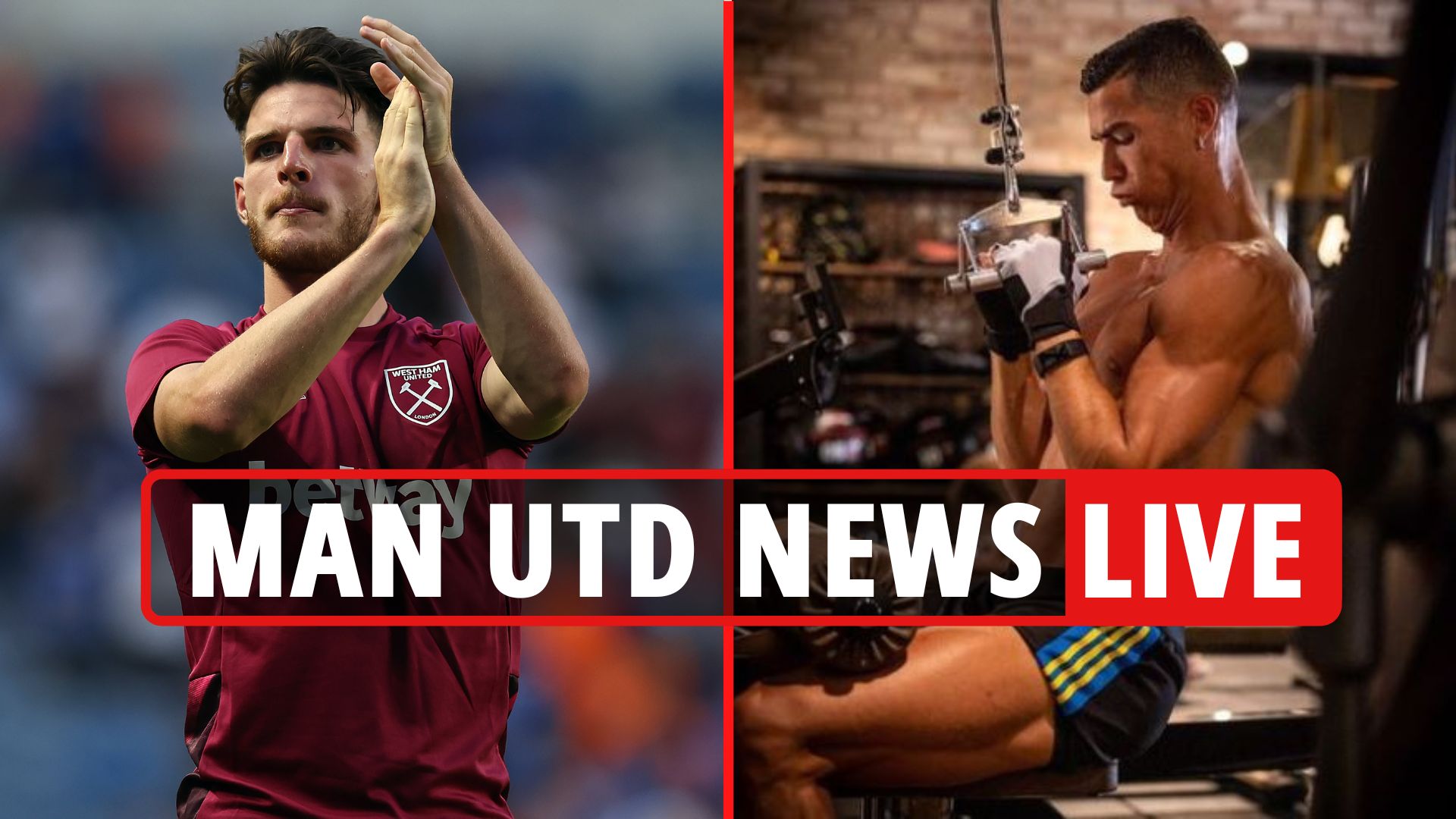 JUVE GOT TO GO

Lindahl played for clubs around Sweden before joining Chelsea in 2015.

She won two Women's Super League and two FA Cups with the Blues in four years before a season at Wolfsburg and two at Atletico Madrid.

The Olympics and World Cup runner-up has just joined Djurgardens in her homeland and is committed to staying with the team.

However, the goalkeeper revealed if she had known, she would already be retired to avoid the abhorrent messages – and she is ready to walk away from international football.

Lindahl added: "With the benefit of hindsight, maybe I should have quit after the 2020 Olympic final.

"I will continue playing for my club Djurgarden.

"If coach Peter Gerhardsson thinks I still have something to offer the national team, he should call me.

"Or else it's time to give someone else a chance." 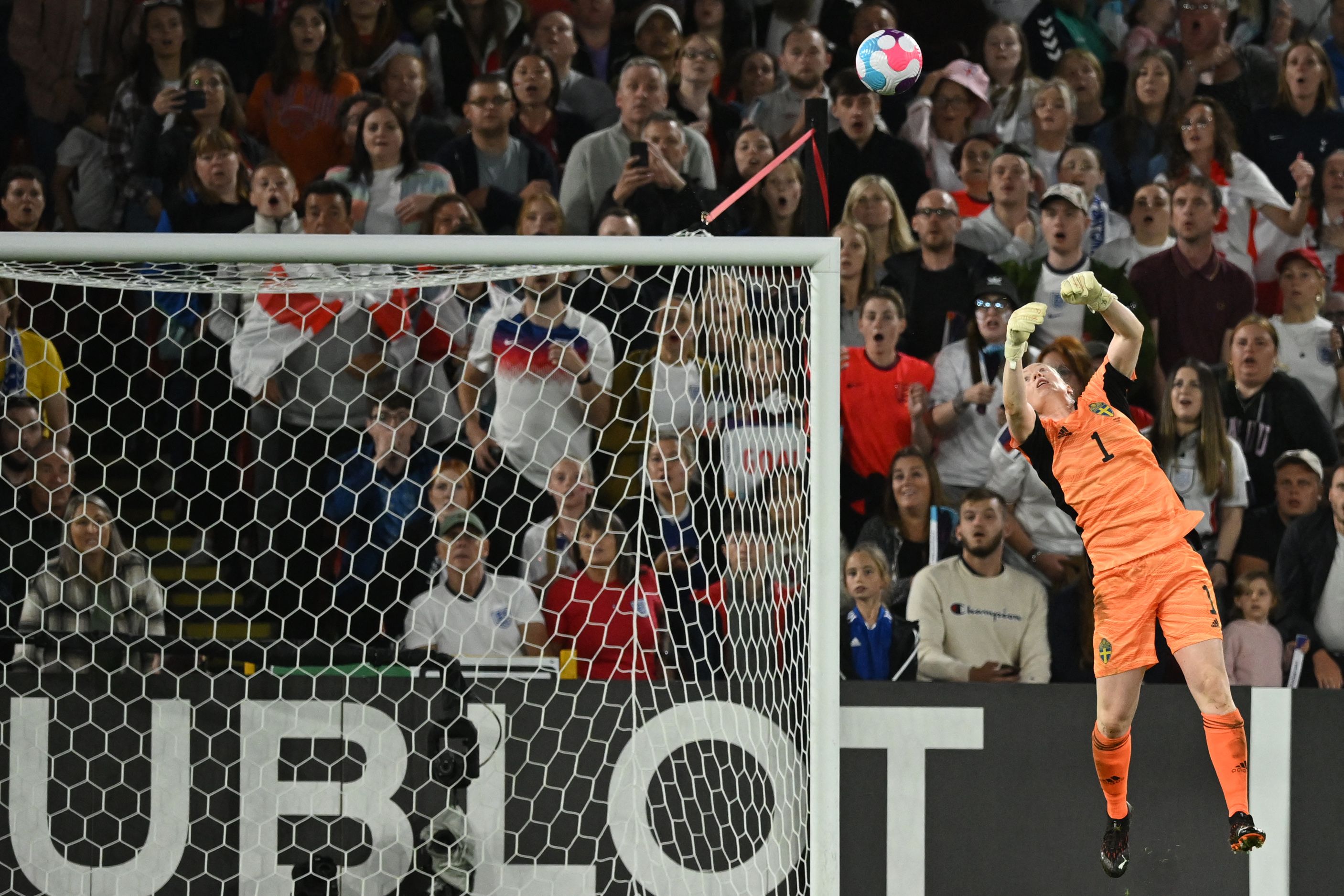 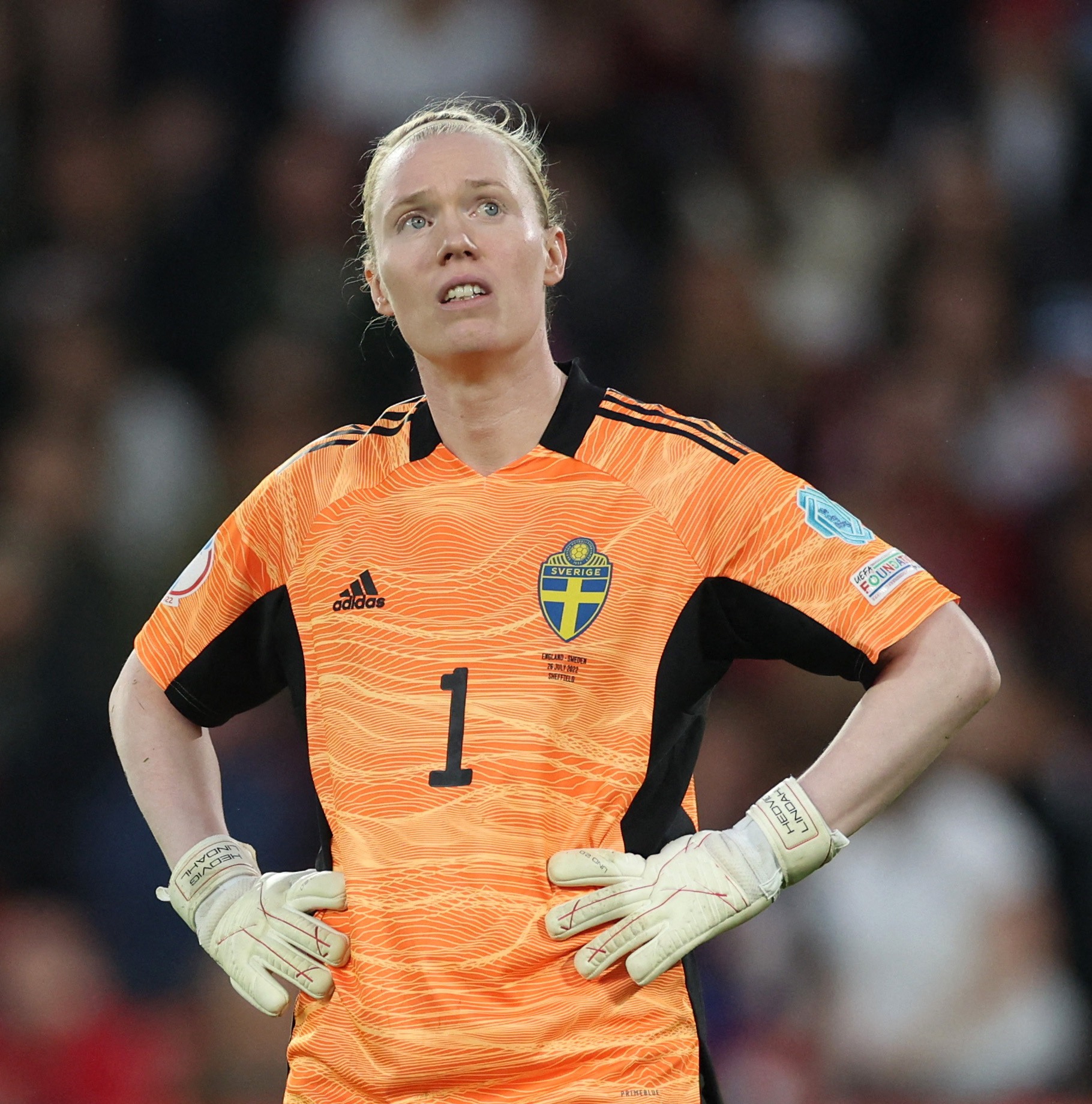