CONOR McGREGOR and Dustin Poirier go head to head tonight in the Irishman's first bout since he beat Donald 'Cowboy' Cerrone a year ago.

Now Notorious is having a replay of a fight in which he scored a big win seven years ago on his way to becoming the face of UFC. 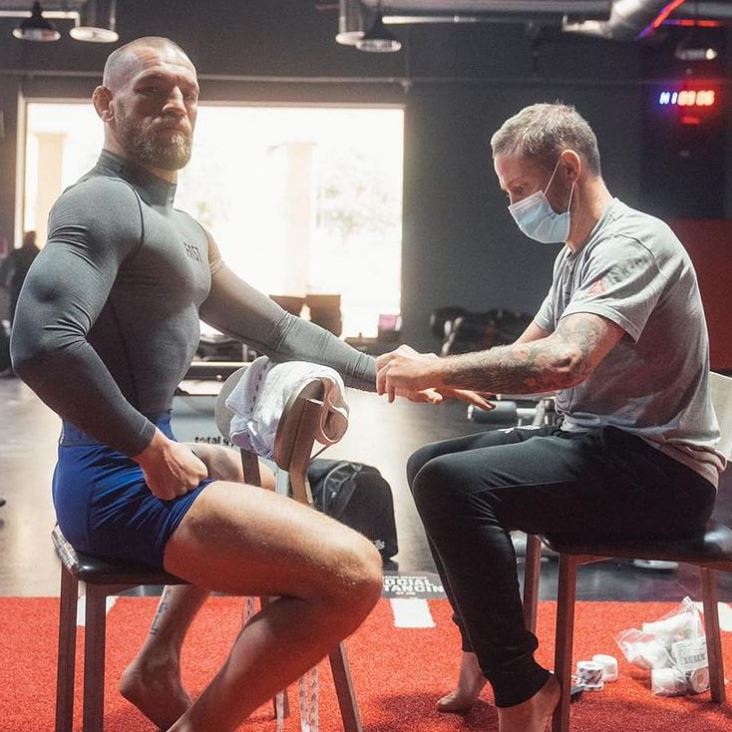 The former 155lb king will rematch American star Poirier on Saturday night in the main event of UFC 257, which will close out the promotion's third 'Fight Island' stint in Abu Dhabi.

McGregor brutally knocked out the former interim lightweight champion at UFC 178, turning his lights out in just under two minutes.

And the Irishman, who last set foot inside the cage in January 2020 for a 40 second win over Cerrone, is eyeing an even faster finish second time around.

Poirier has improved immensely since that devastating loss, rattling off an impressive win streak on his way to claiming the interim lightweight title against Max Holloway in April 2019.

And SunSport is on hand to give you an in-depth comparison of how the former featherweight rivals match up ahead of their eagerly-anticipated rematch.

McGregor, 32, will enter his second showdown with Poirier as the No.4-ranked lightweight in the world and a record of 22 victories and four defeats to boot.

The pride of Dublin has rediscovered his passion for the sport in recent months, although there are still questions over his status as one of the 155lb division's elite.

The UFC's first simultaneous two-weight world champion has only competed twice in the octagon since claiming the 155lb throne in November 2016.

In those outings against Khabib Nurmagomedov and Donald Cerrone, we saw the best and the worst of The Notorious. 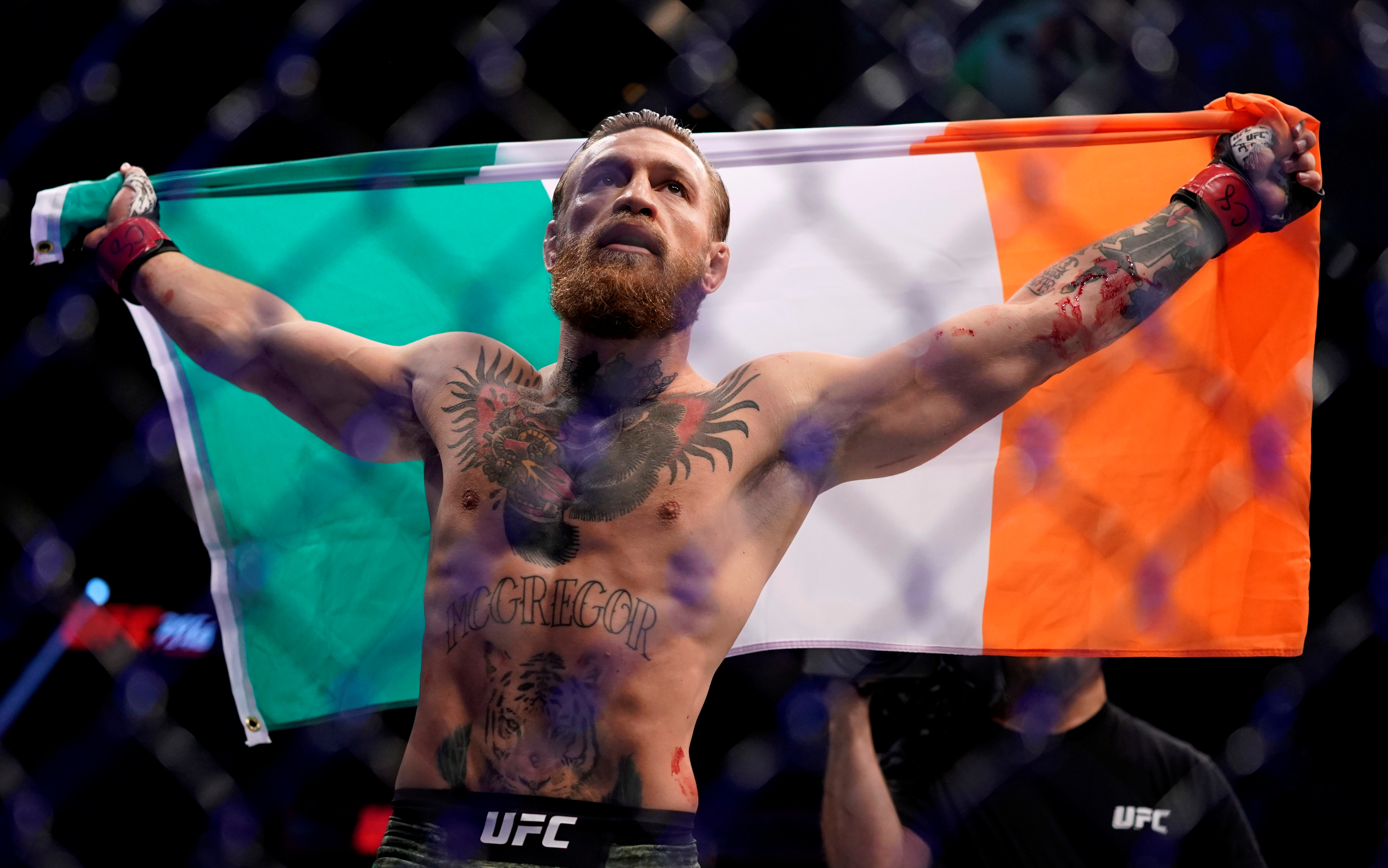 And although he gave a solid account of himself against the undefeated Russian, he didn't do himself justice in that fight.

That, however, can't be said of his 40-second demolition of Cerrone last January, in which he was firing on all cylinders and showcased the deadly accuracy we've become accustomed to seeing over the years.

As impressive as his last outing was, one, however, can't forget the fact an ageing Cowboy offered very little resistance. That certainly won't be the case when he throws down with Poirier.

But under the guidance of Straight Blast Gym Ireland and Charlestown coaches John Kavanagh and Owen Roddy – who helped hone the Dubliner's striking repertoire in his early years in MMA – he'll no doubt be prepared for the formidable challenge Poirier will bring to the table second time around.

And the boxing-heavy Louisianan – who hones his skills at American Top Team in Coconut Creek, Florida – has reached new levels since his crushing loss to Mystic Mac.

The Brazilian Jiujitsu black belt has won ten of his last 13 fights, with four of those wins coming against former world champions.

Most of Poirier's recent victories have come courtesy of gruelling wars, in which he's made great use of his dirty boxing.

But the former WEC standout also possesses a world-class ground game and underrated kicking skills that he can call on if need be. 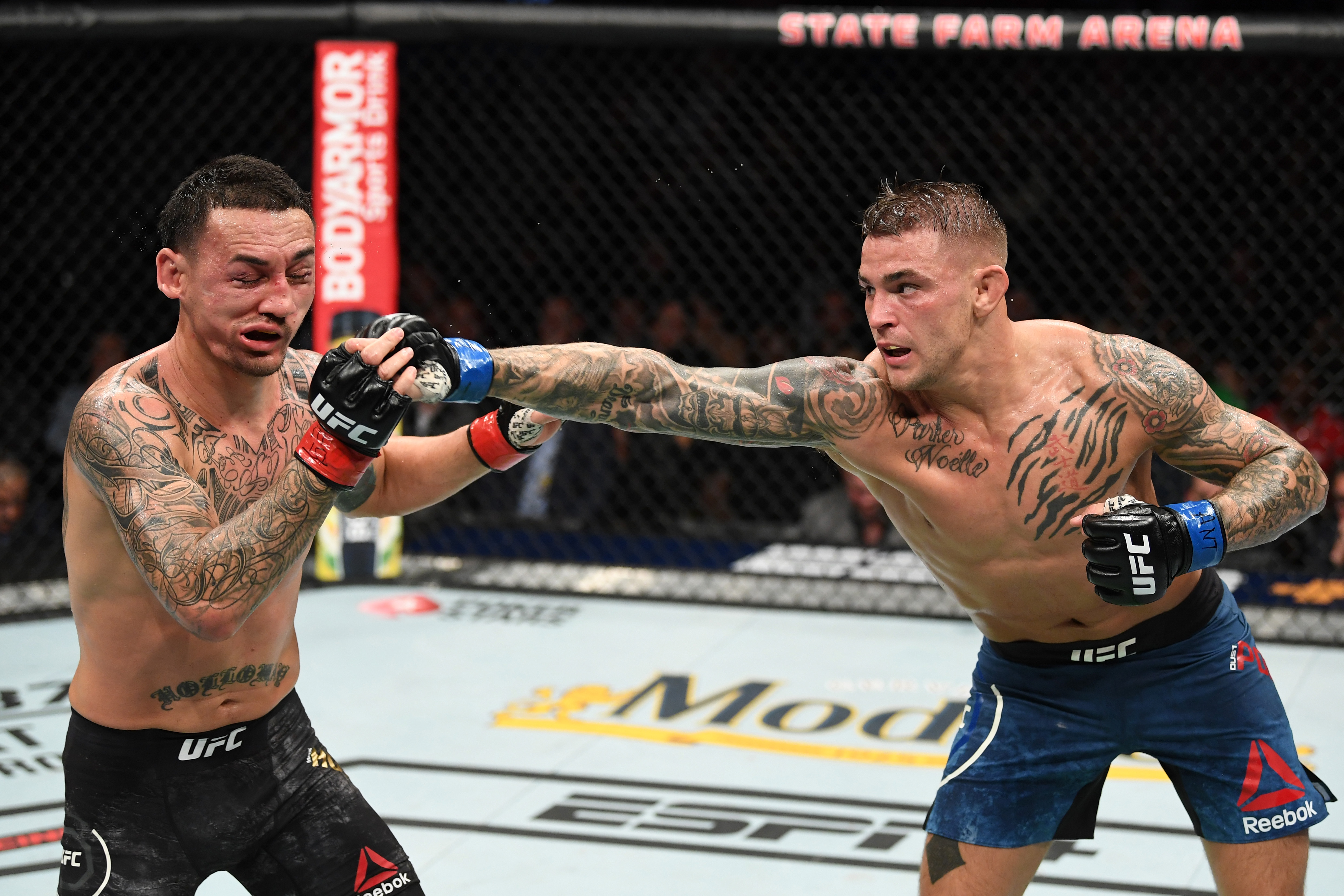 Whoever can control the distance in this battle of southpaws will likely leave Abu Dhabi's Etihad Arena with the victory.

McGregor is masterful at distance management, more often than not staying just outside of his opponents' range but being close enough to inflict devastating damage.

The UFC's poster boy will have a two-inch reach advantage over Poirier, despite being the same height as the pride of Lafayette.

Poirier is no slouch when it comes to managing distance, although he'll need to get on the inside and make this fight a dirty boxing match to get his hand raised.

The Diamond, however, will have to be wary of aggressively pursuing McGregor as doing so will result in him eating lightening-quick and devastating counters.

If he can get inside McGregor's range, tie him up against the fence and make him work for dominant position, thus tiring him out, he can level their series.

But if he can't and is forced to fight on the outside, we could see a repeat of that fateful night at UFC 178.