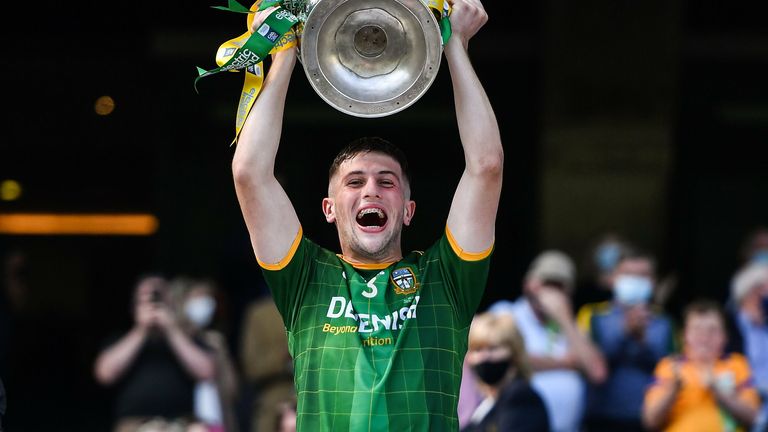 Meath are All-Ireland minor champions for the first time since 1992, after a dramatic 1-12 to 1-11 final victory over Tyrone.

The Royals held off a late fightback from Tyrone, with Shaun Leonard sealing a nail-biting triumph at Croke Park.

The teams traded early scores before Cormac Devlin pounced for the first significant breakthrough of the match. The Tyrone captain burst onto a through ball in the seventh minute, rounded the Meath goalkeeper and placed it in the net, as the Red Hands built a 1-4 to 0-3 lead.

However, the Royals came roaring back. Liam Kelly won a Tyrone kick-out, before picking out Oisín Ó Murchú who rifled it into the Tyrone net.

Seán Emmanuel then levelled it, before a brace of Hughie Corcoran scores saw the Leinster champions take a narrow 1-7 to 1-6 lead into the break. 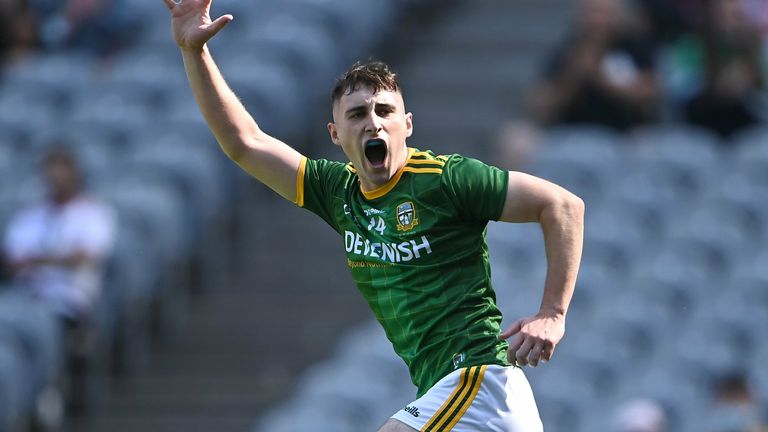 Despite playing into a strong wind, Meath dominated the third quarter. Goalkeeper Oisin McDermott kicked two 45s, while Ó Murchú added another to give their side a 1-11 to 1-8 lead at the water break.

Tyrone began to amass wides, totalling 11 in the second-half, but nonetheless were able to close the gap, buoyed by their vocal support at Croke Park.

A late Conor Owens free in injury-time looked set to force extra-time, but there was to another twist, with Meath breaking up the other end and Leonard firing over what proved to be the winning point.

Tyrone had one late chance, but Owens shot wide from a free, and Meath held on for victory.