NICK KYRGIOS has his eyes on the prize ahead of the Australian Open – as he was spotted kissing his new girlfriend courtside.

The Australian tennis star, 26, gets his home Grand Slam underway with a first-round clash against British qualifier Liam Broady. 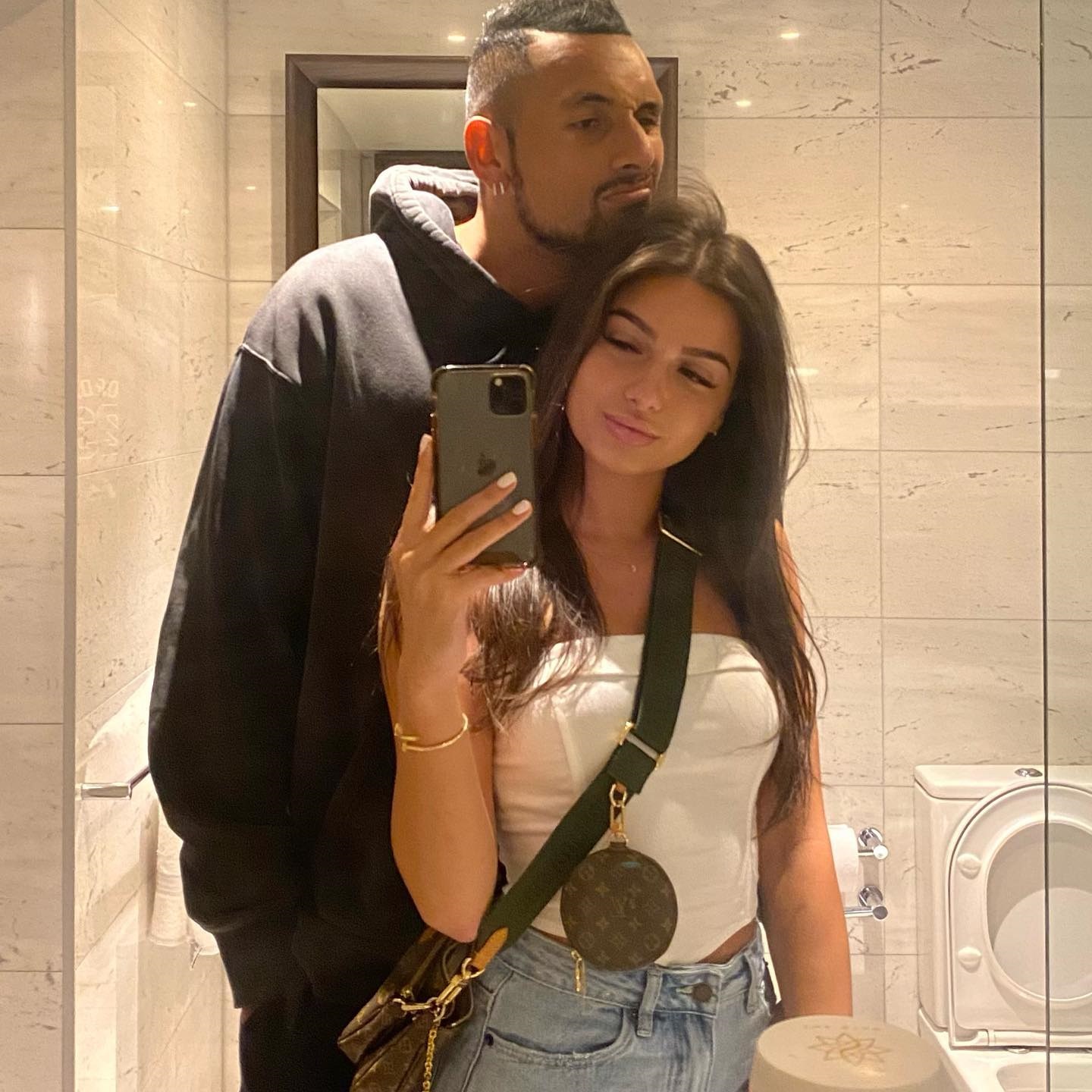 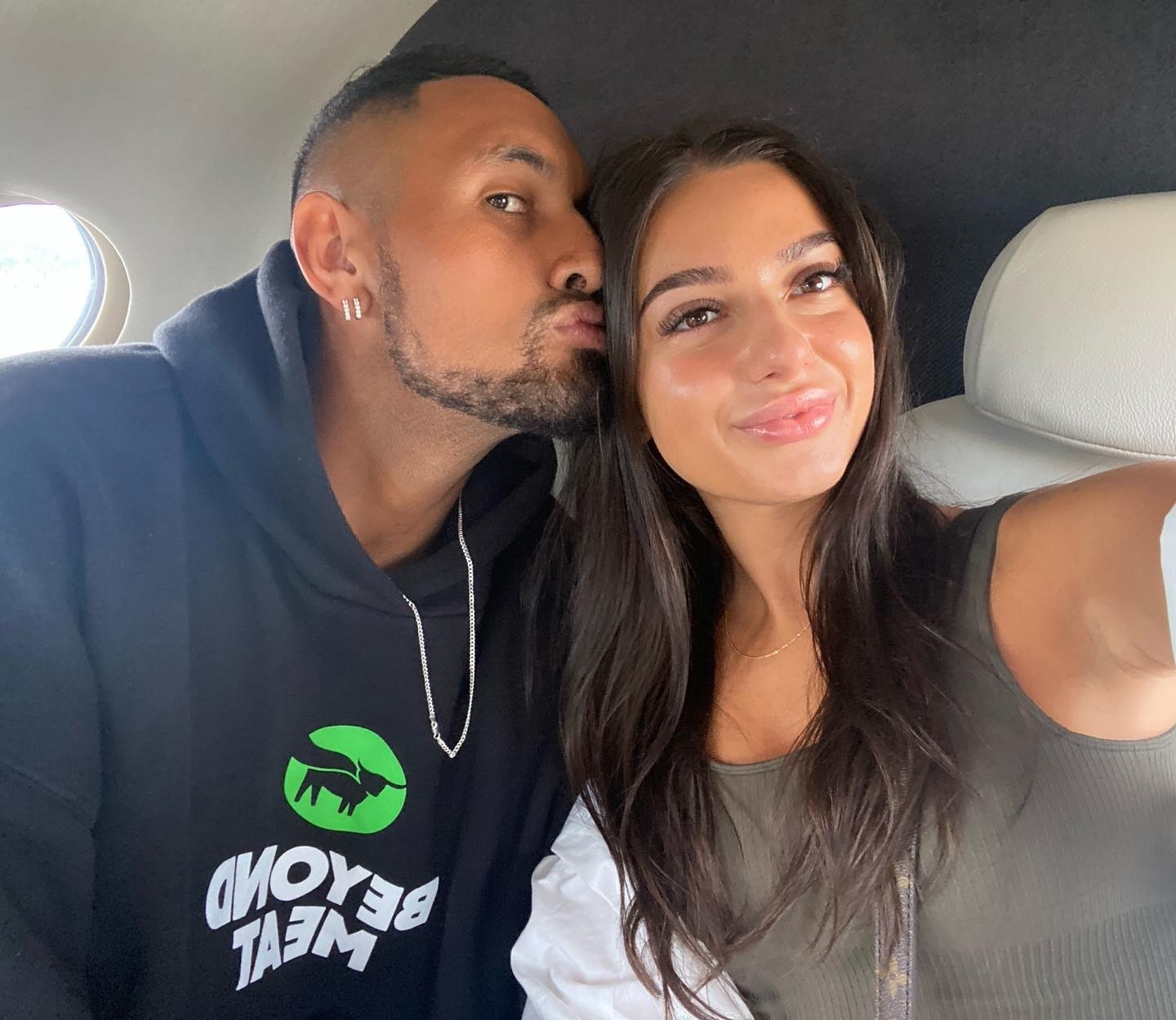 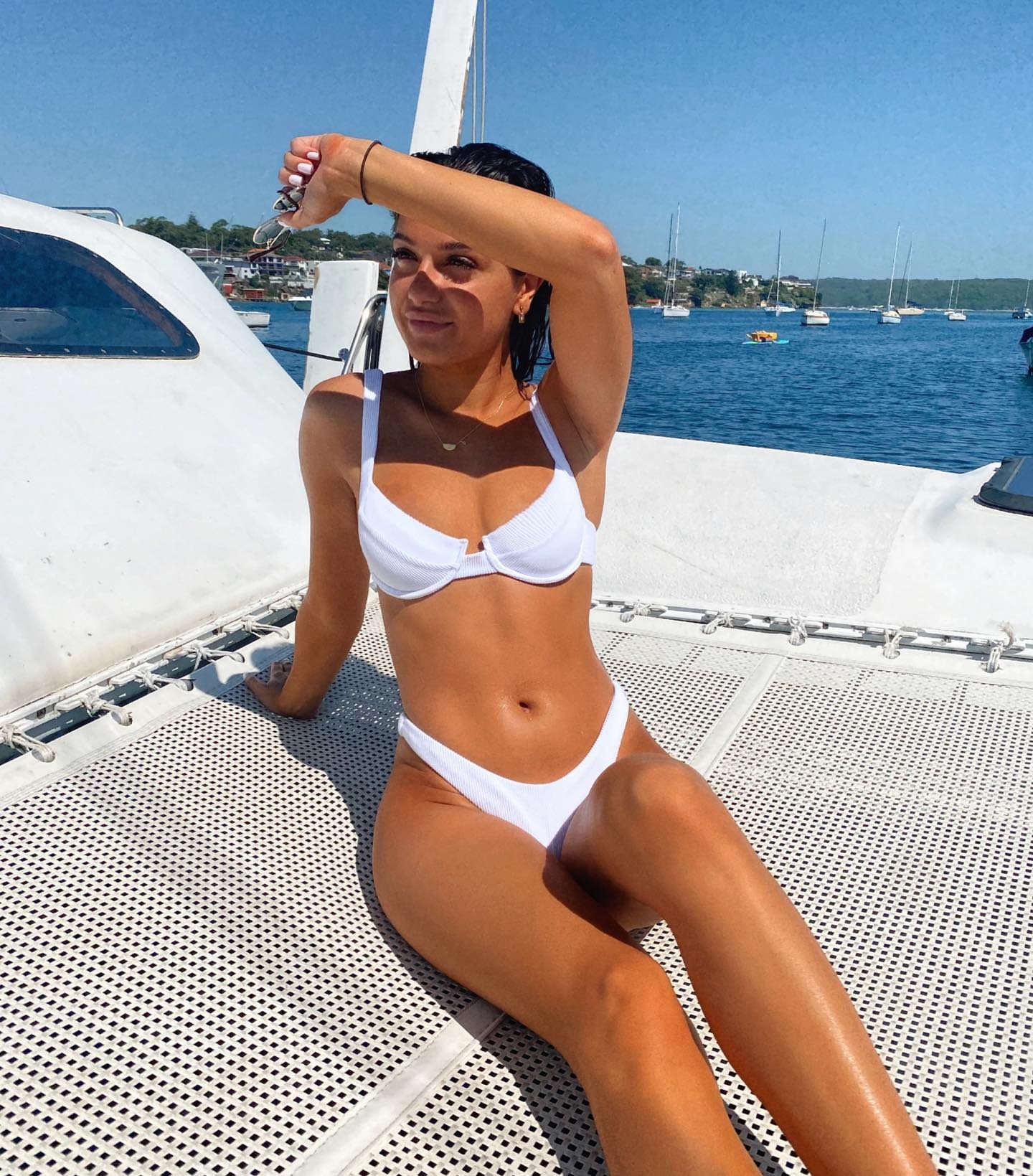 But his preparations may have been slightly distracted – and not just by contracting Covid last week.

Kyrgios took to his Instagram to share two pictures with his stunning lady Costeen Hatzi, the first of them enjoying a smooch during a break in practice and then the tennis world No114 posing for the camera.

The new loved-up couple, who watched a basketball game in Sydney together last month before travelling to Melbourne in a private jet, with Hatzi posting a selfie on her Instagram.

They then jumped in a taxi together as she filmed her maverick boyfriend causing his usual chaos on a walkie-talkie.

She shared her first post of Kyrgios on her page on January 2 with a mirror selfie together in the bathroom – after he had left the toilet seat up. 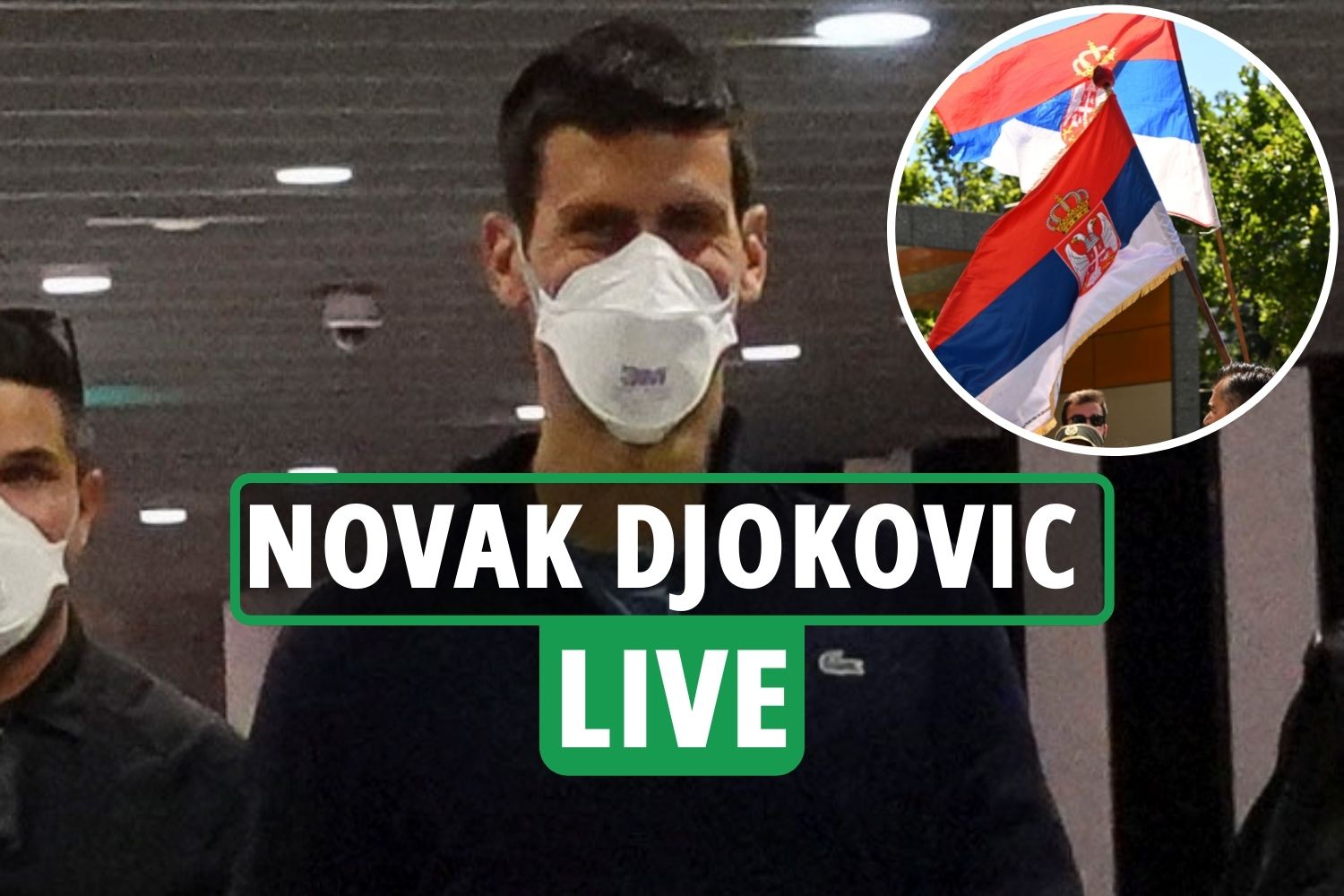 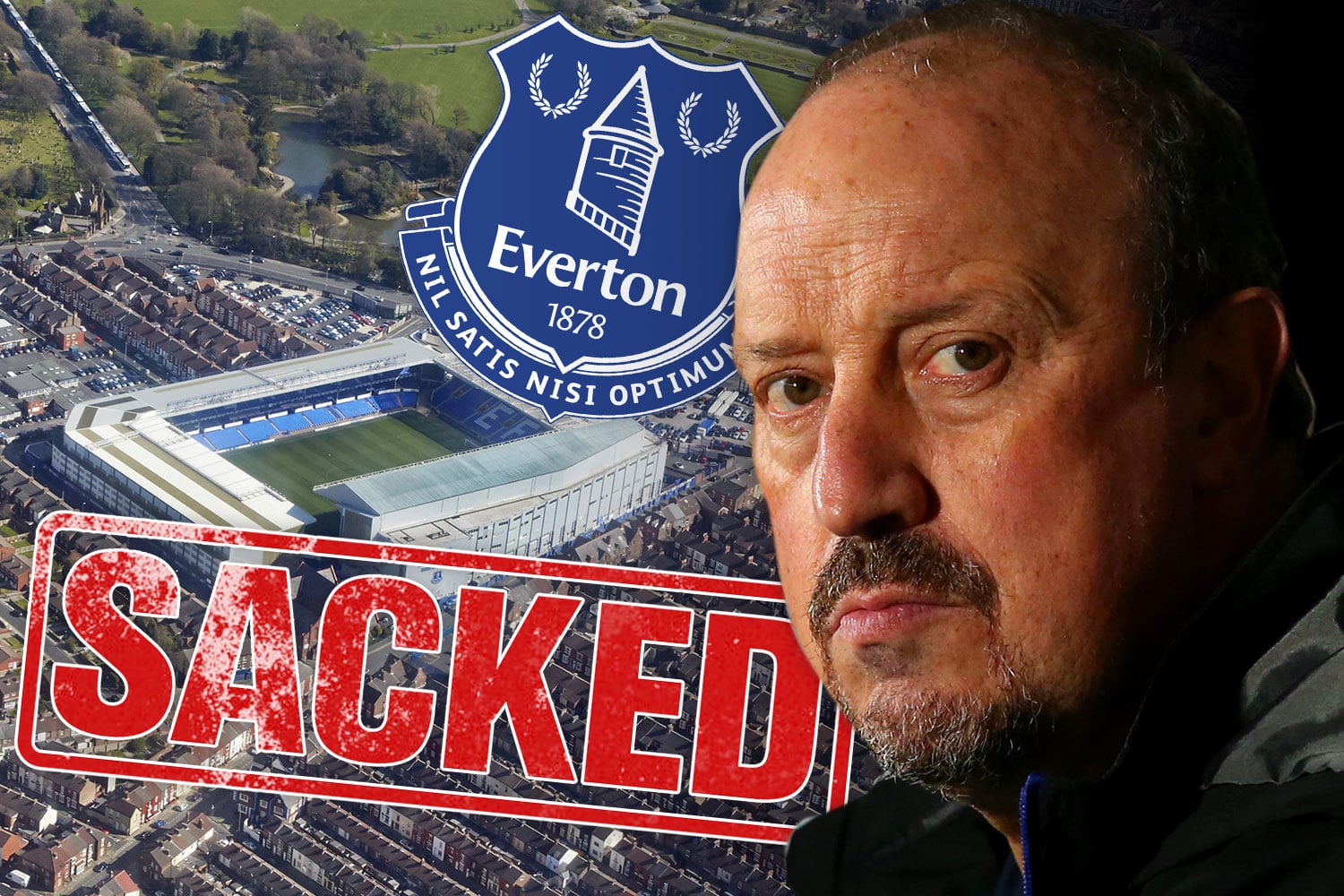 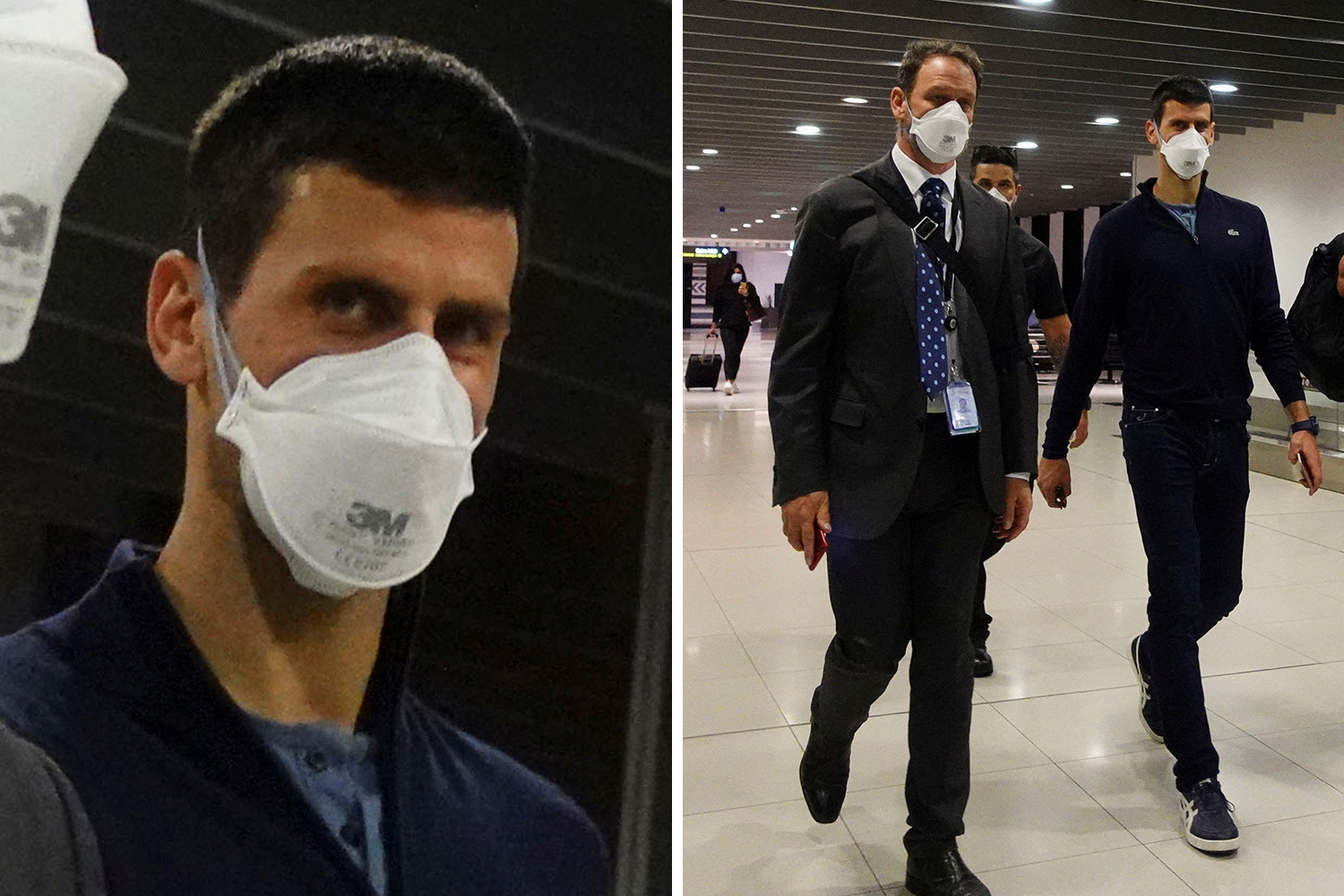 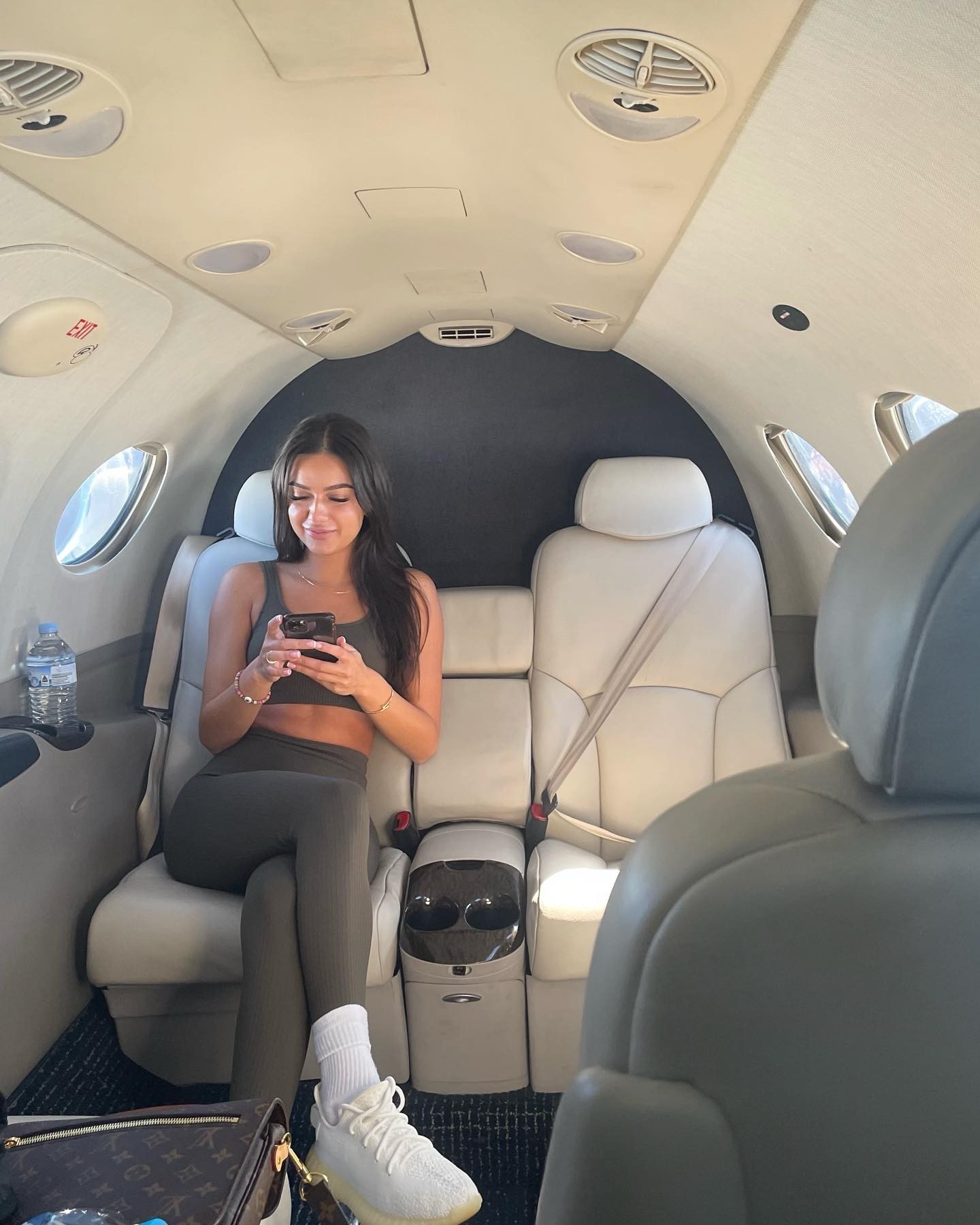 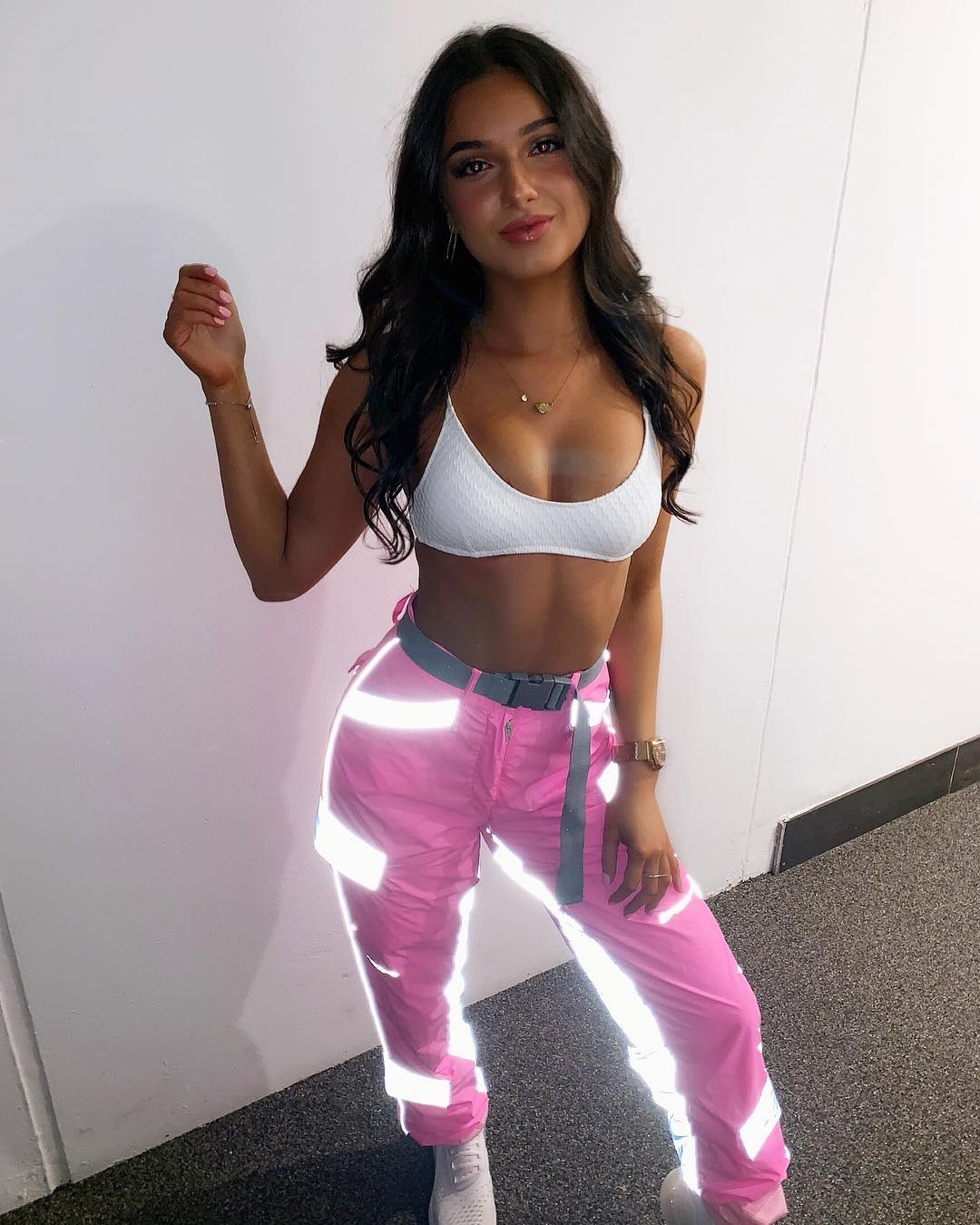 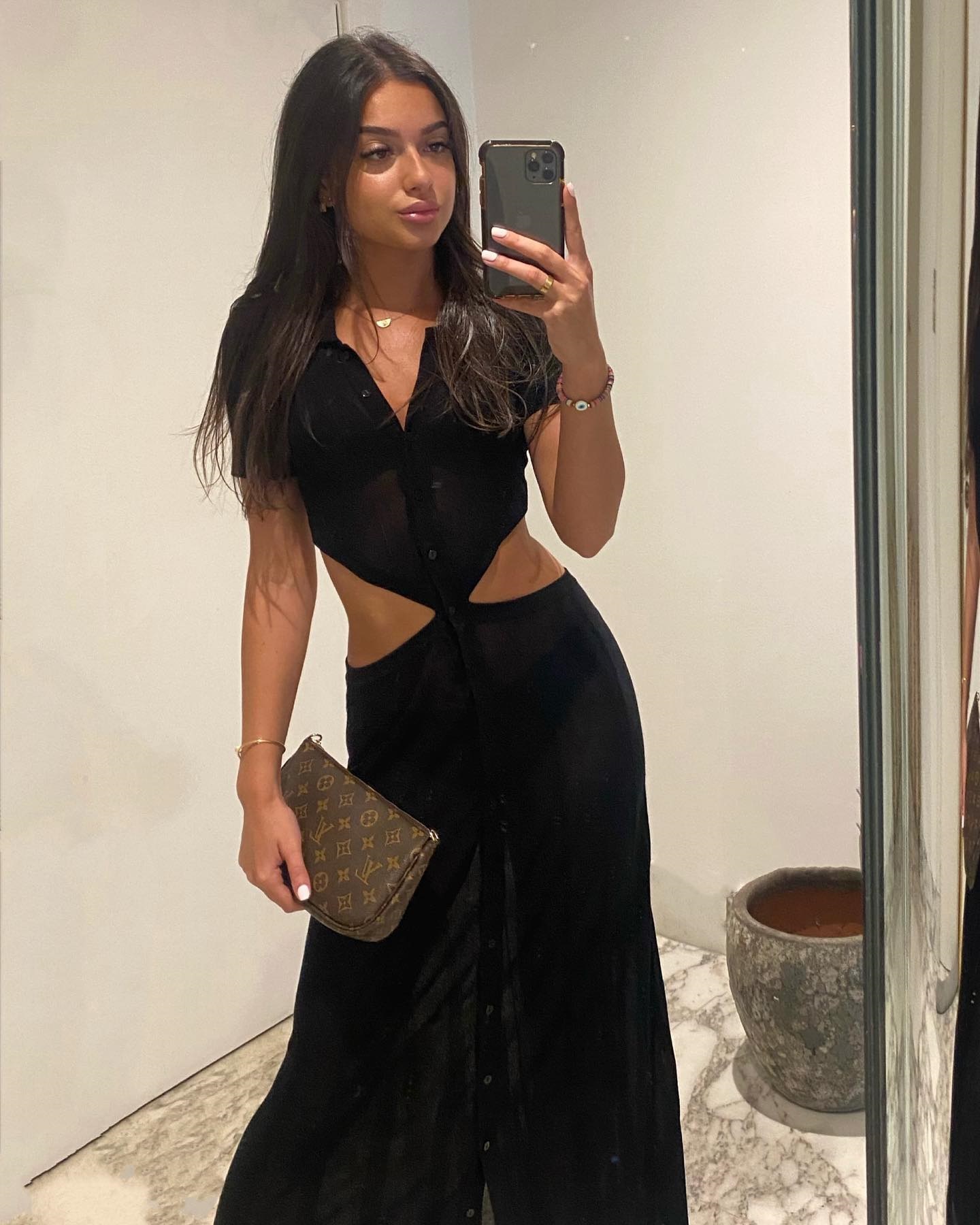 Three days later she added a photo of a massive bunch of roses for her 16,200 Instagram followers to enjoy.

Hatzi, who isolated with Kyrgios when he contracted Covid, also received a £2,500 Louis Vuitton clutch bag and has been a loyal supporter watching her man train for the upcoming Oz Open.

She is a Sydney-based blogger and founded her own business, Casa Amor Interiors, which focuses on minimalist home decor.

Kyrgios has a chequered past when it comes to relationships.

He dated fellow Aussie tennis player Alja Tomljanovic before a short stint with Russian ace Anna Kalinskaya which ended in an acrimonious split.

The former world No13 was in an on-off relationship with Chiara Passari but endured a rocky time from first dating in July 2020 to its end last October.

They got into a heated argument during hotel quarantine upon arrival back in Australia together and police were called to split them into separate rooms as they separated for good. 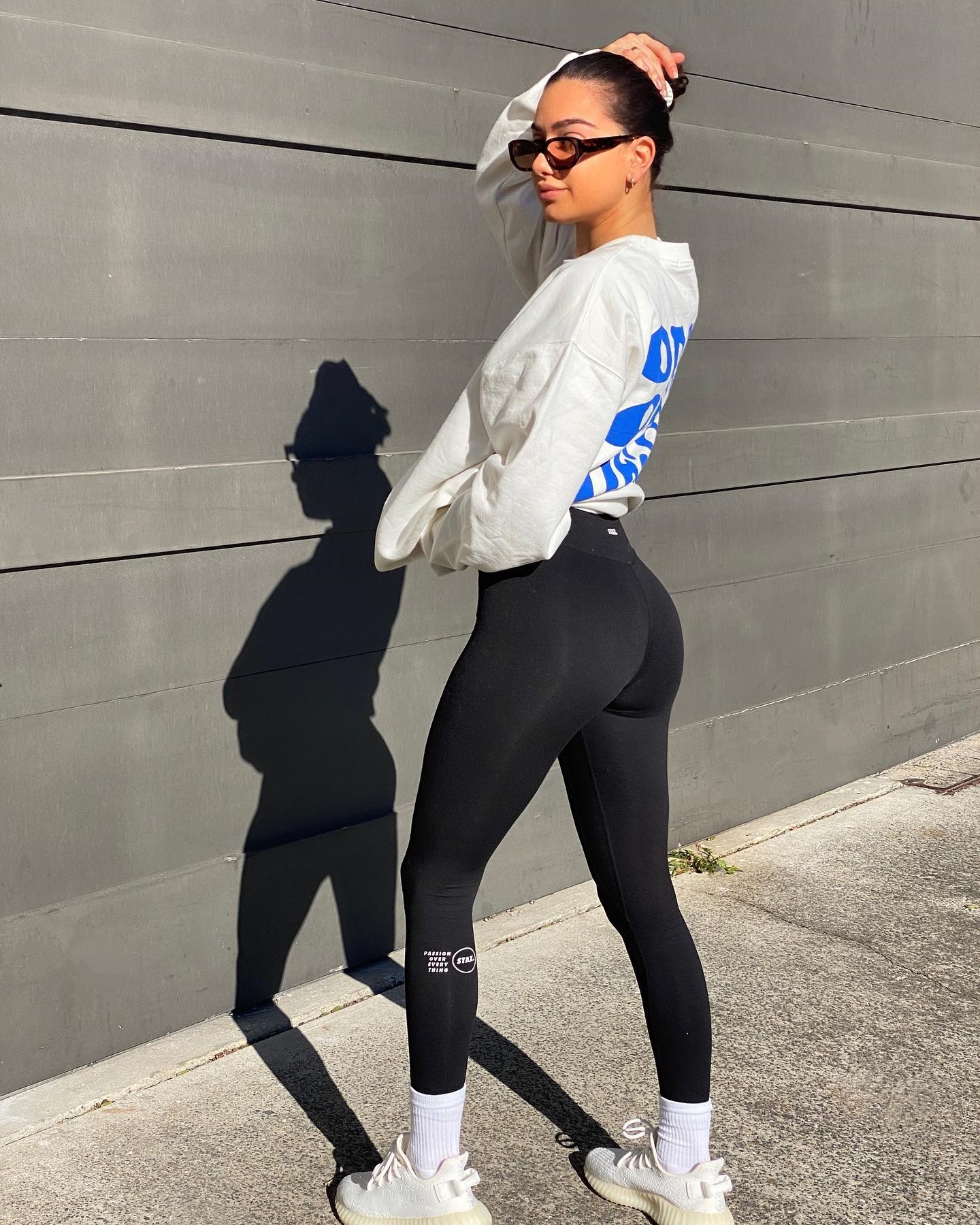 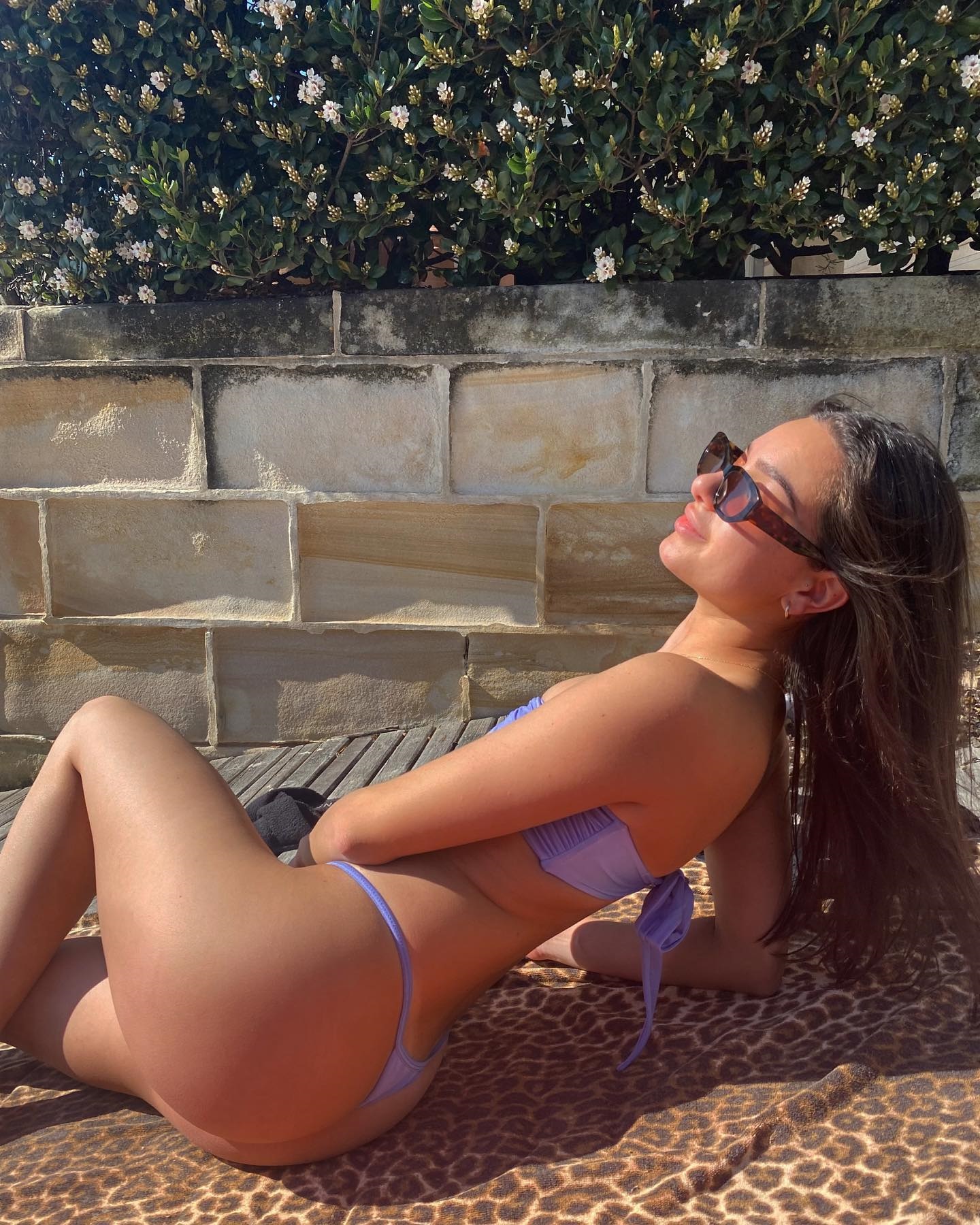 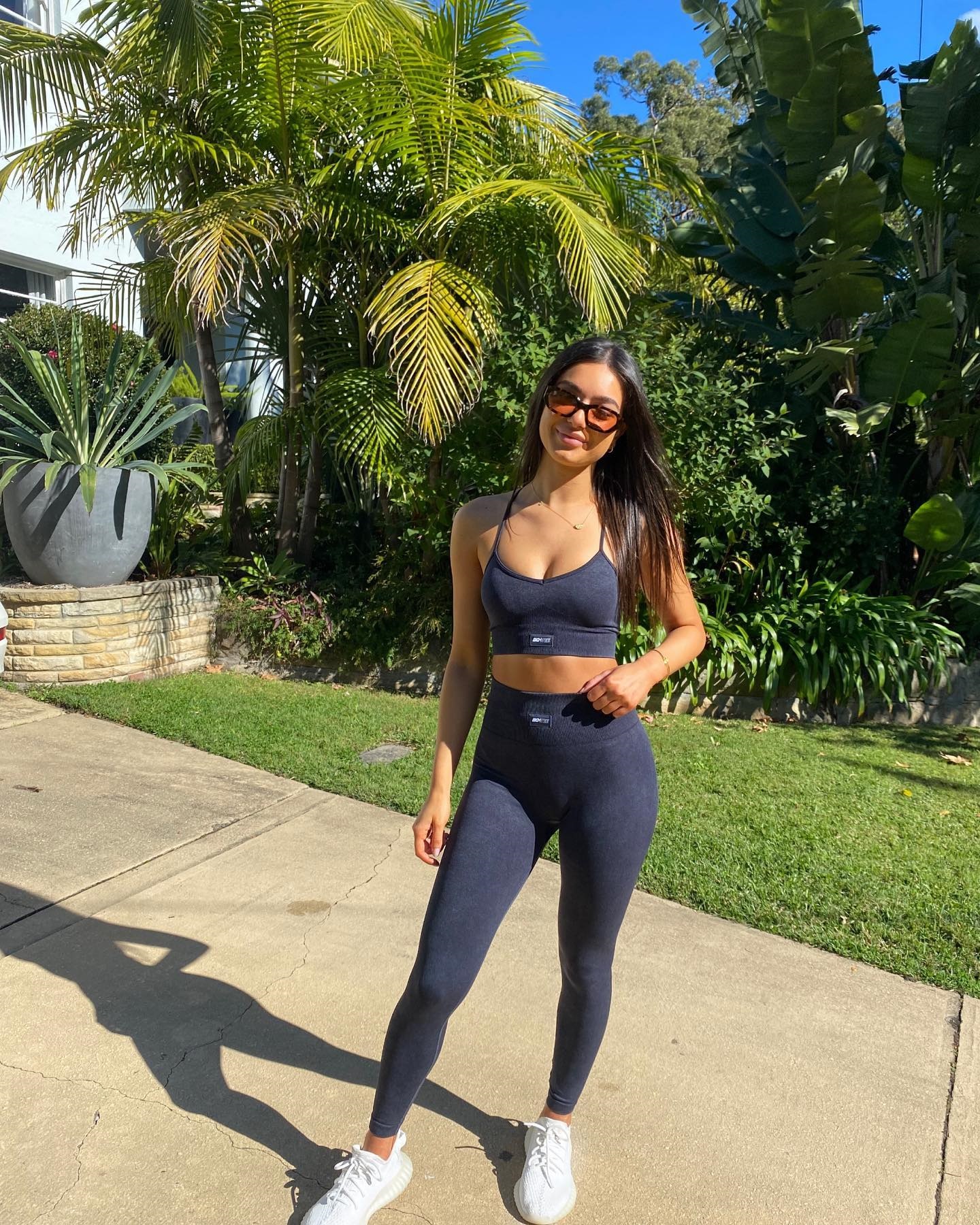 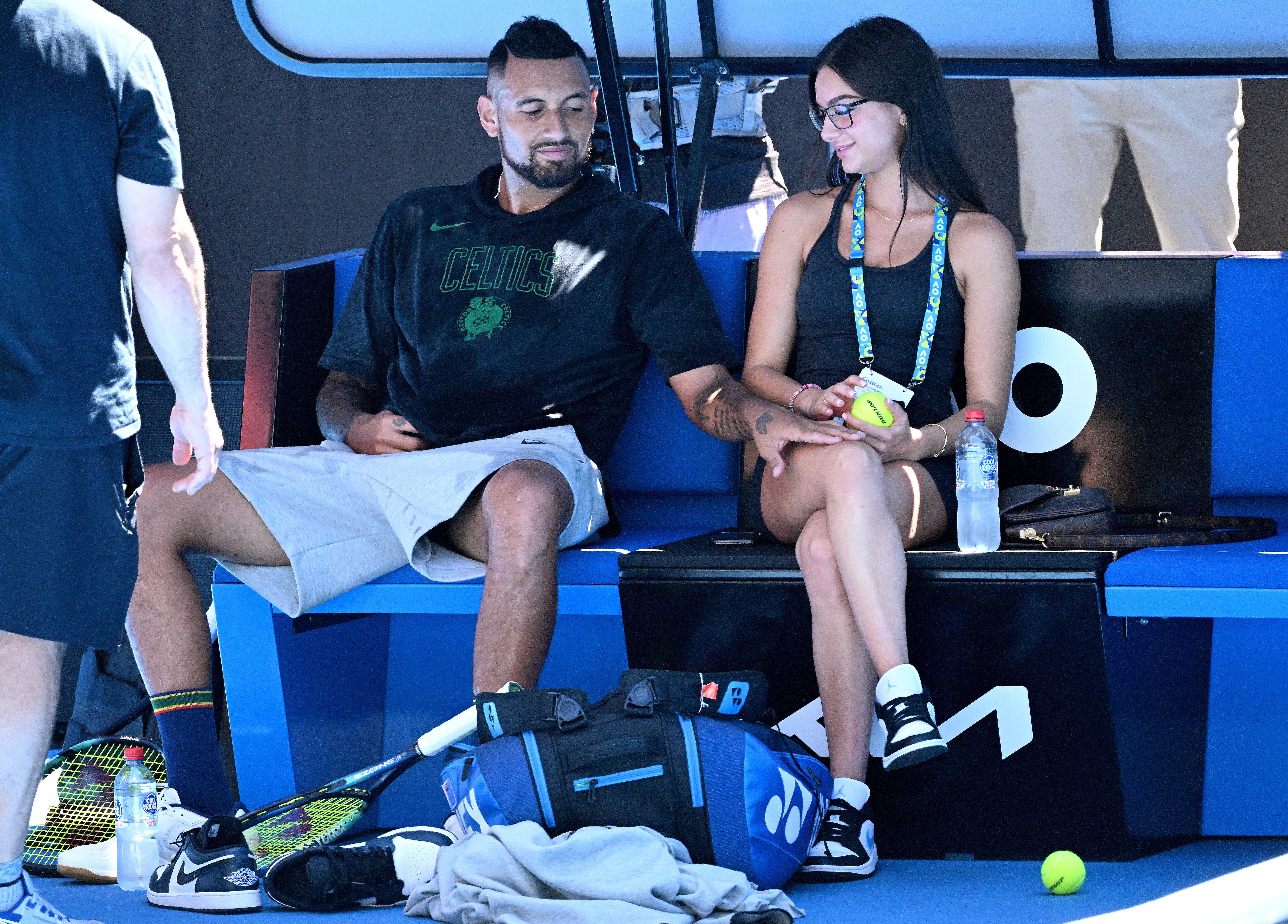