DAVID BECKHAM could make a stunning return to La Liga next season if Deportivo de La Coruna get promoted… sort of.

The Spanish second-tier side are preparing for their play-off semi-final with Malaga and are hoping Becks can play his part. 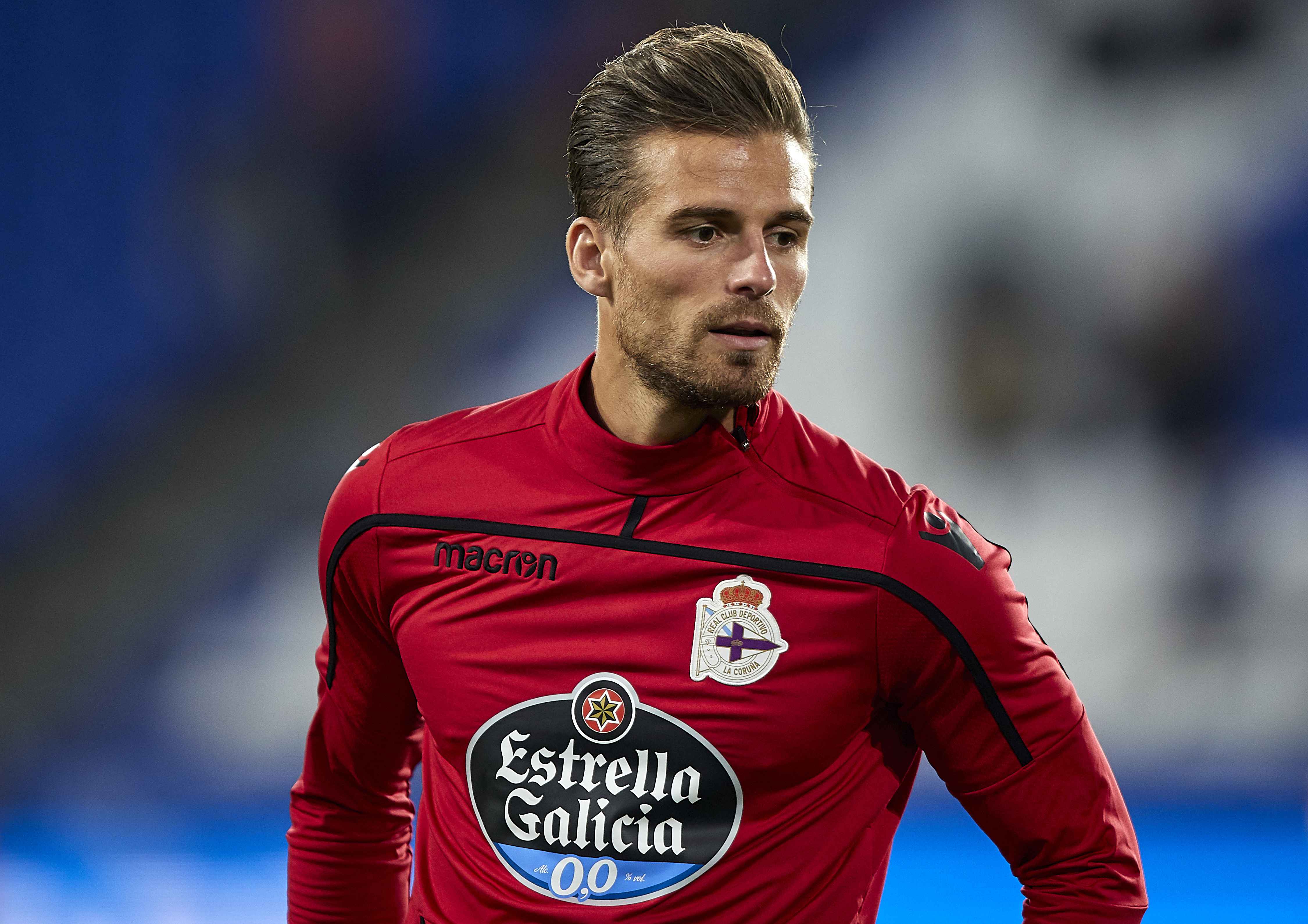 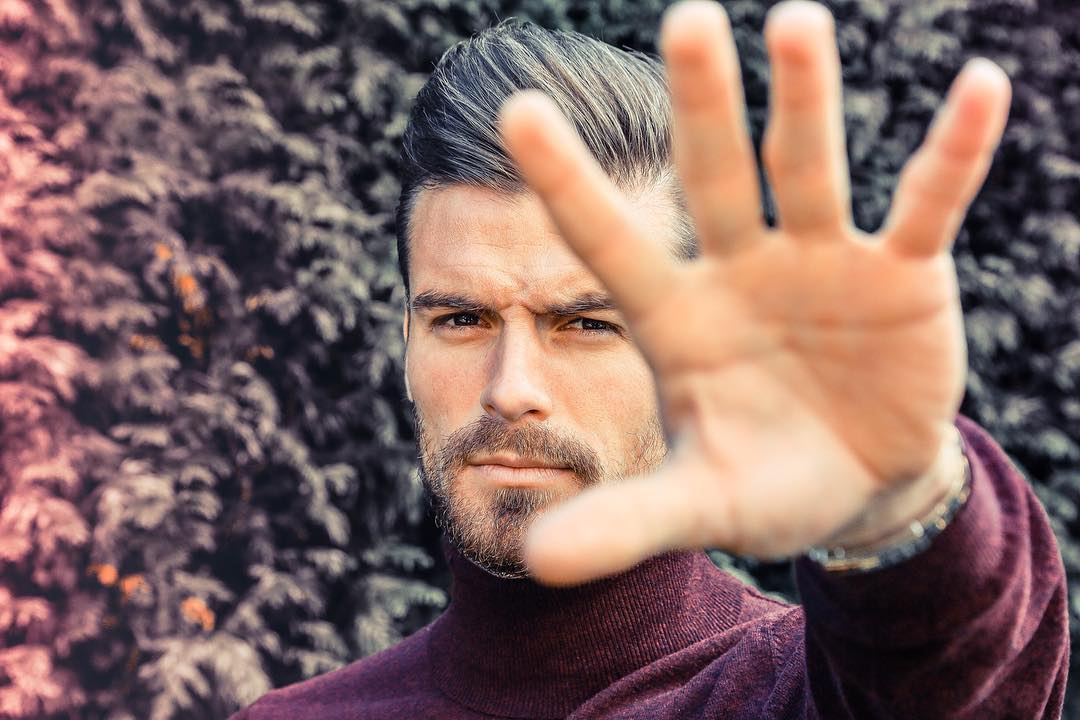 Well, a Becks lookalike at least.

Deportivo's striker Christian Santos has been dubbed a Beckham doppleganger with his perfect stubble and movie-star good looks.

He regularly uploads pictures working hard in the gym and from his various modelling gigs to his Instagram, on which has amassed a staggering 272,000 followers.

But it seems the forward has been concentrating more on his photoshoots than shots on goal goal this season.

Santos, 31, has netted just three goals in 21 league appearances this season, playing a bit-part role for the club.

But he will be hoping he rediscovers his golden touch to fire Deportivo back into the top flight. 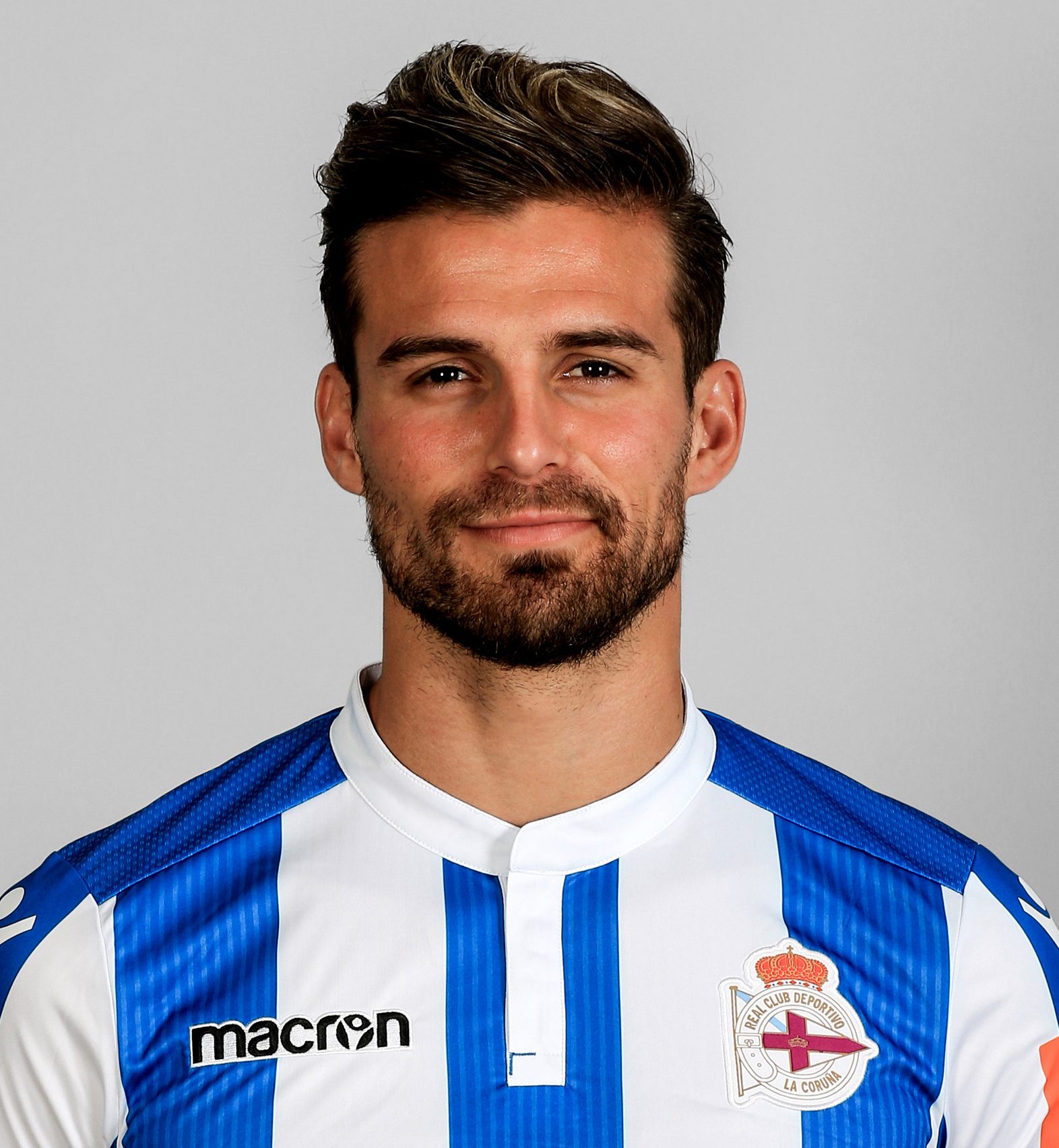 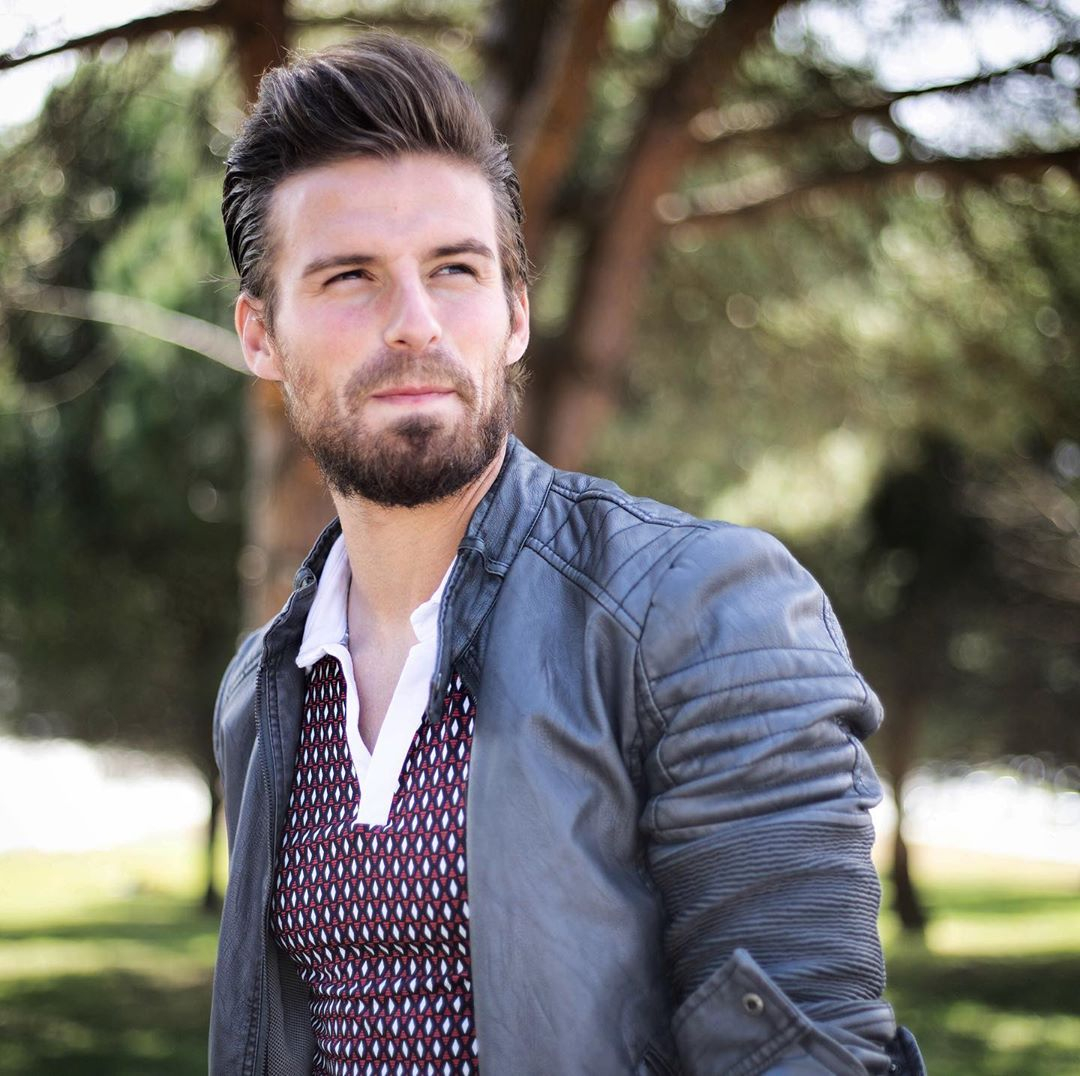 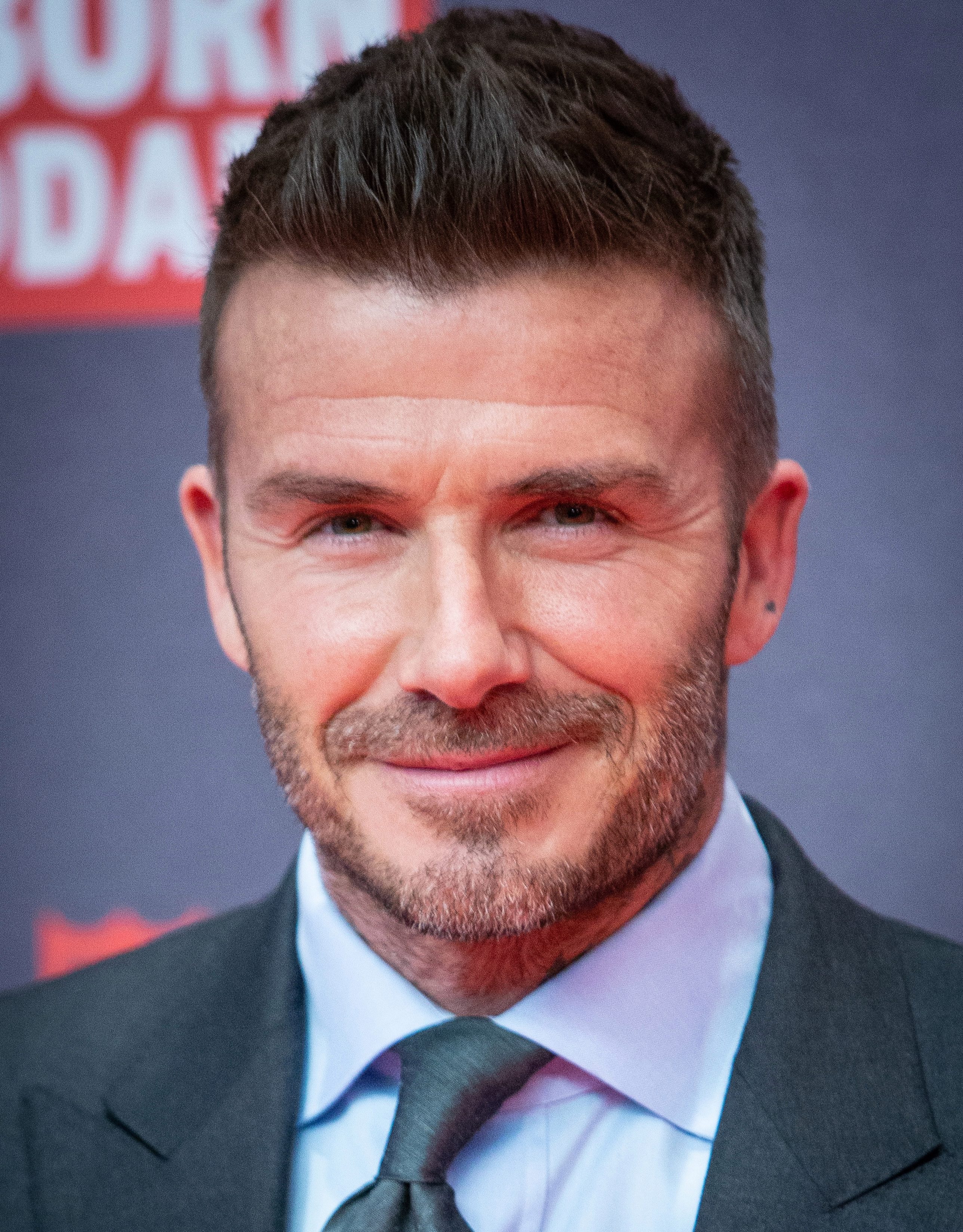 However, it appears plenty of followers think he is better off as a Beckham lookalike than a professional footballer.

One user wrote: "The one and only David Beckham! Haha!"

Another added: "You must be David Beckham’s lost son!"

One excitable individual commented: "Not only are Venezuelan women beautiful, but so are the men! You look like Beckham! You are just lovely."

And one used peer pressure from their mother to try and get together with Santos.

She wrote: "My mum says that you should marry me!"

But with the original Becks, 44, setting up his Inter Miami team, could he spend it like Beckham and give the people what they want, signing Santos and forming the best-looking double act football has ever seen? 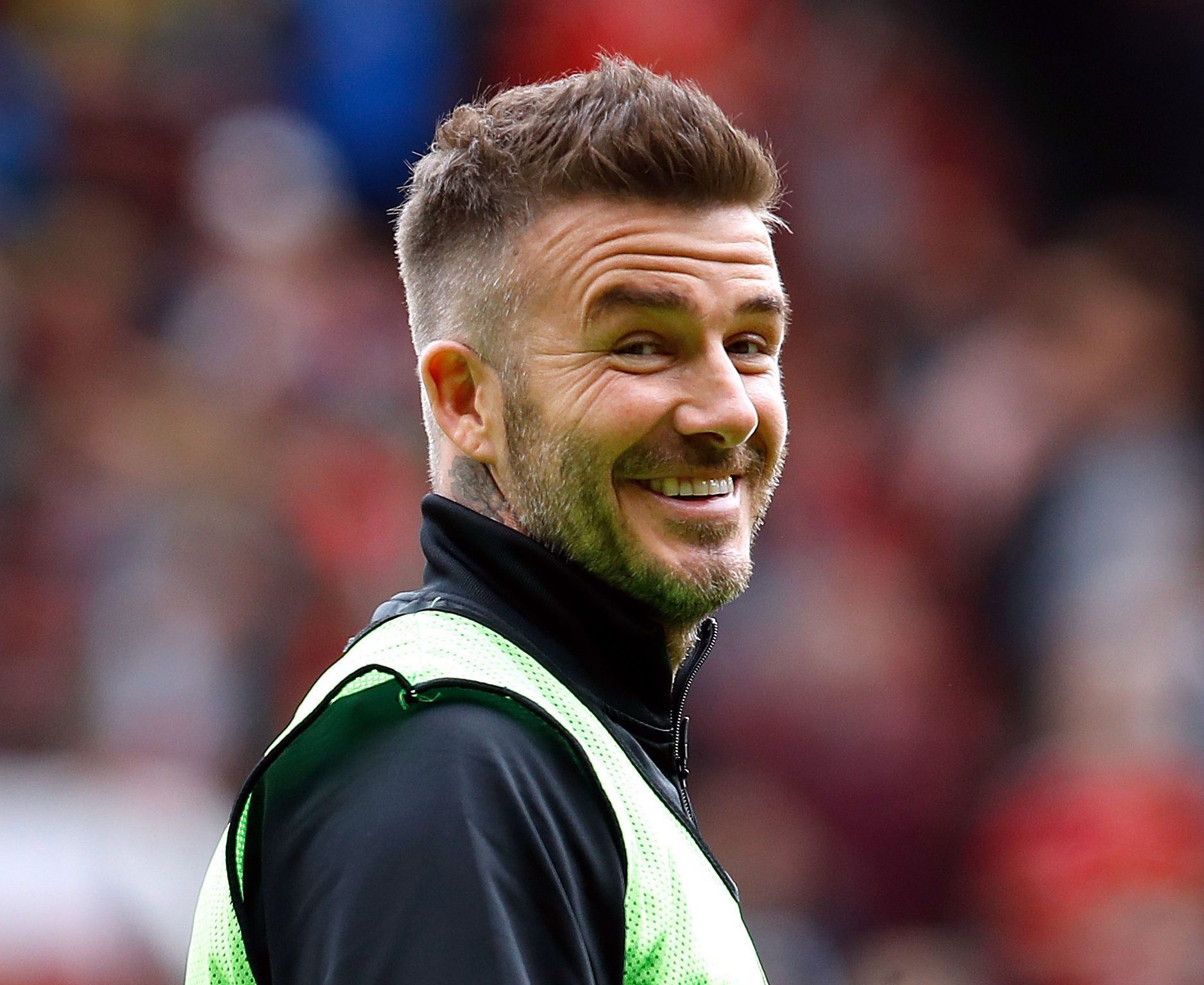 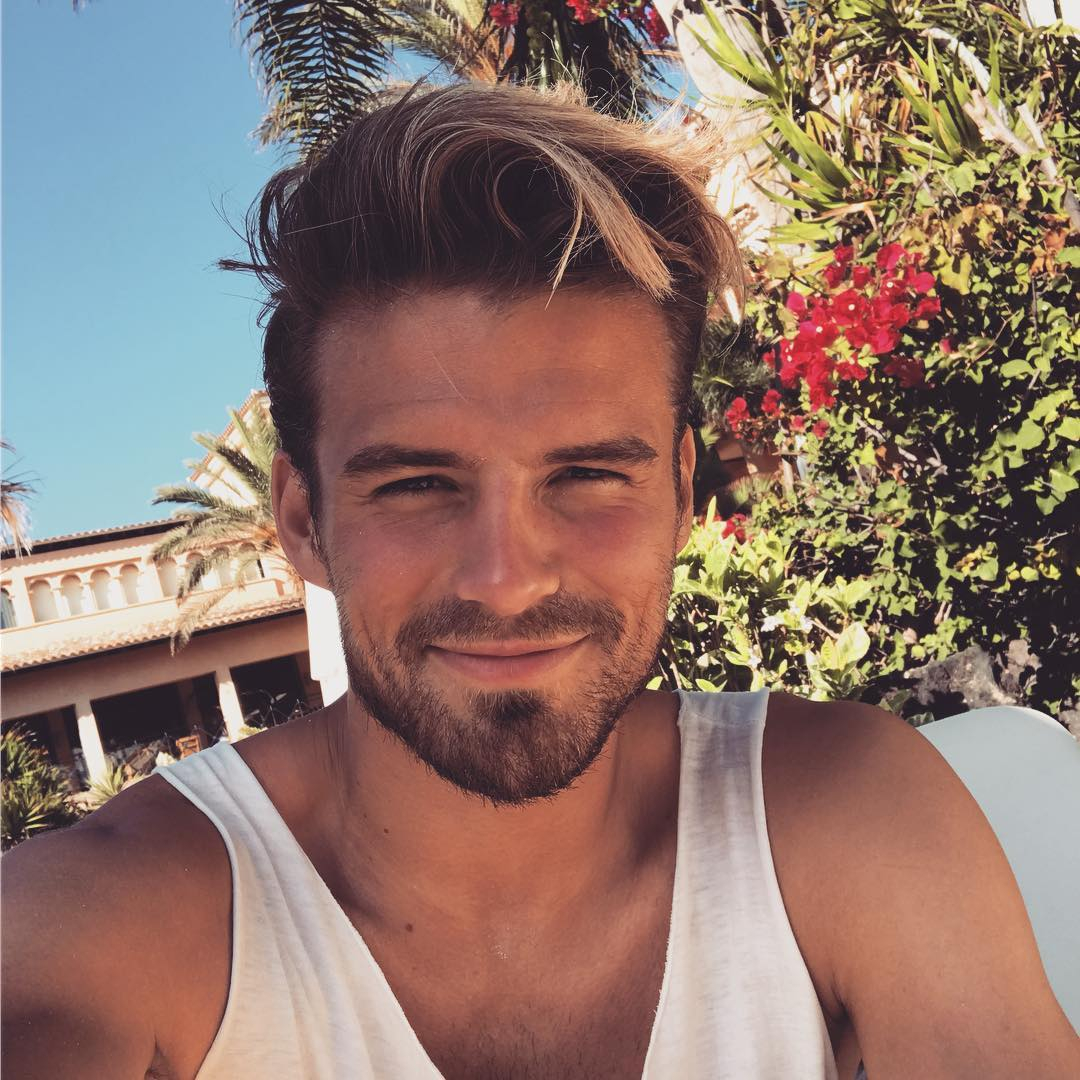