FOOTBALL fans tuning into Memphis Depay's new song are kindly advising the Lyon winger not to quit the day job.

The former Manchester United forward, linked with a move to Liverpool, began crafting his own hip-hop tunes back in 2017. 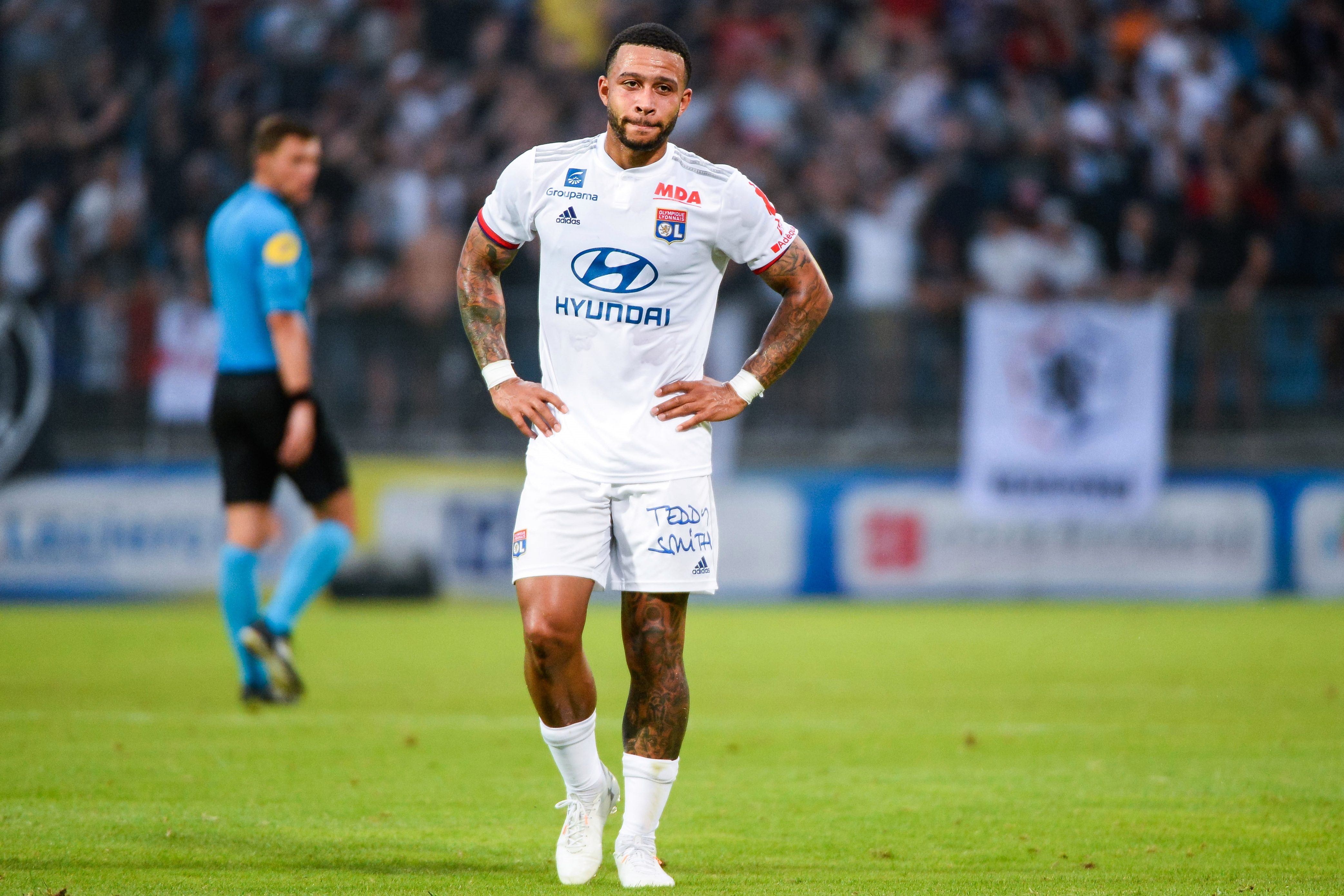 In his latest creation, Depay relates to his time on the pitch – but hasn't been able to impress many fans of the game.

"Still coming back to my hood, still be reckless when I shoot," croons the Dutchman on 'Fall Back'.

In the video, a red private jet formerly belonging to Lewis Hamilton appears having been hired for Depay's publicity stunts.

International colleague Justin Kluivert features in the video but few Twitter followers were impressed with the release.

Rick tweeted: "Chelsea! Please keep away from this chap!"

Another commentor, Joshua, was more damning: "Lets be real this is complete s****."

And Salman simply asked: "Why tho?"

With his Lyon future somewhat up in the air, Depay has spent time in Ghana this summer.

Born in the Netherlands to a Dutch mother and Ghanaian father, the 25-year-old retains strong links to the West African nation.

On the trip, he posted photos of a visit to a school to his 7.2million followers on Instagram.