The experienced duo are expected to be named alongside a number of Unai Emery's youngsters for the Europa League clash. 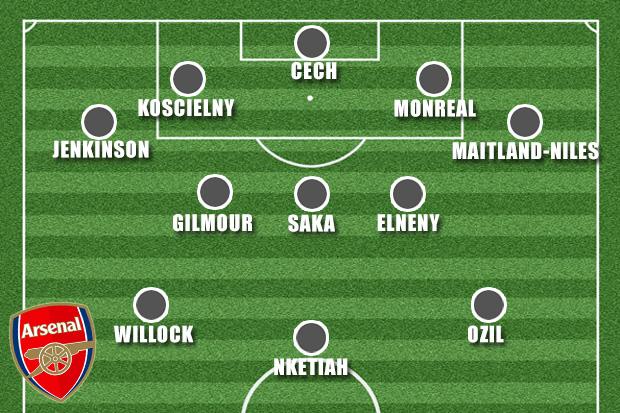 Arsenal have already booked their spot in the knockout stages, which gives Emery the opportunity to test out some of his fringe players.

Ozil, who has been missing since the 1-1 draw with Wolves last month, has been named in the matchday squad.

Speaking about the German, Emery said: "After his injuries, he is OK. He is in the group for tomorrow – we need him to help us with his quality.

"Tomorrow is the first game after these injuries, when he can help us." 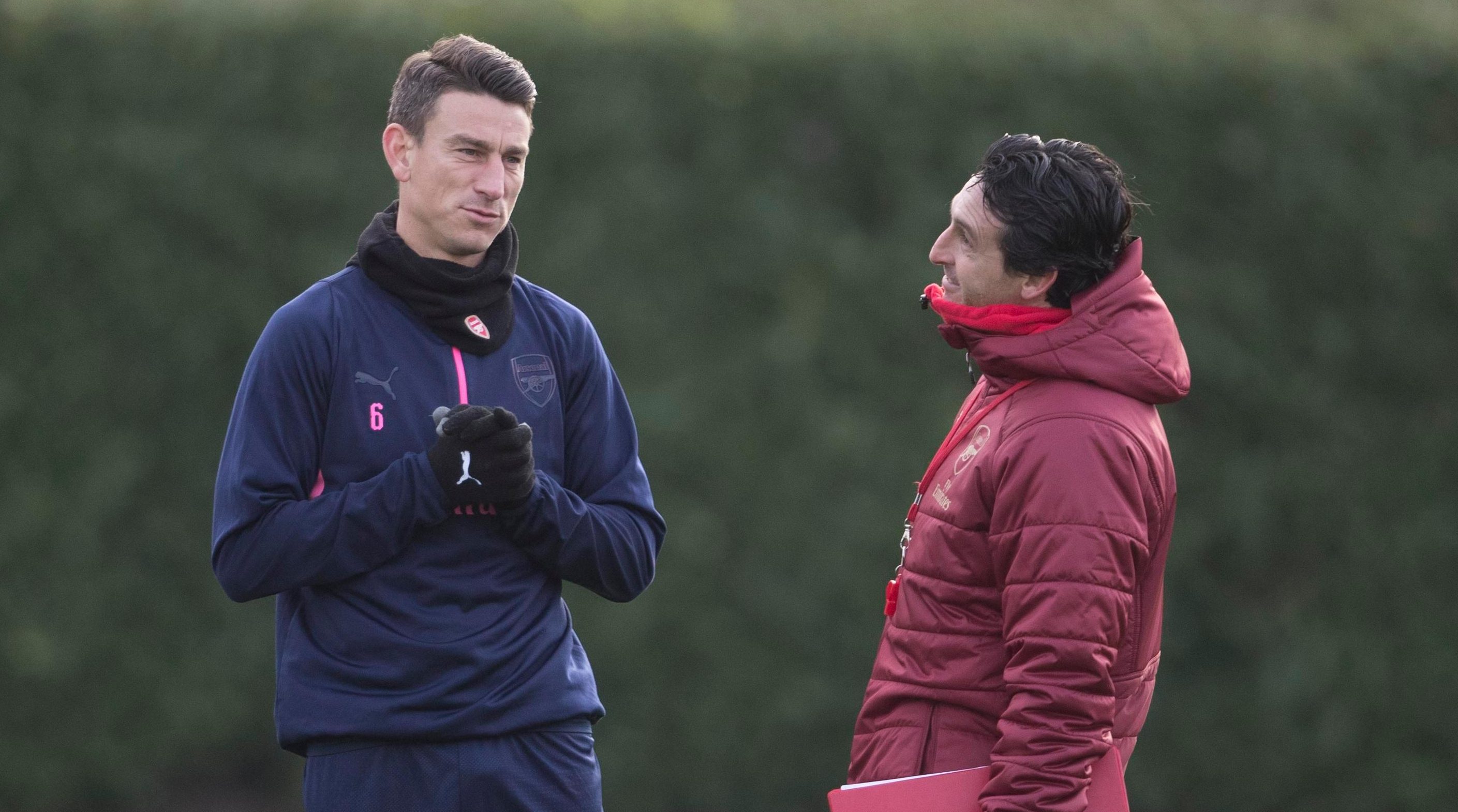 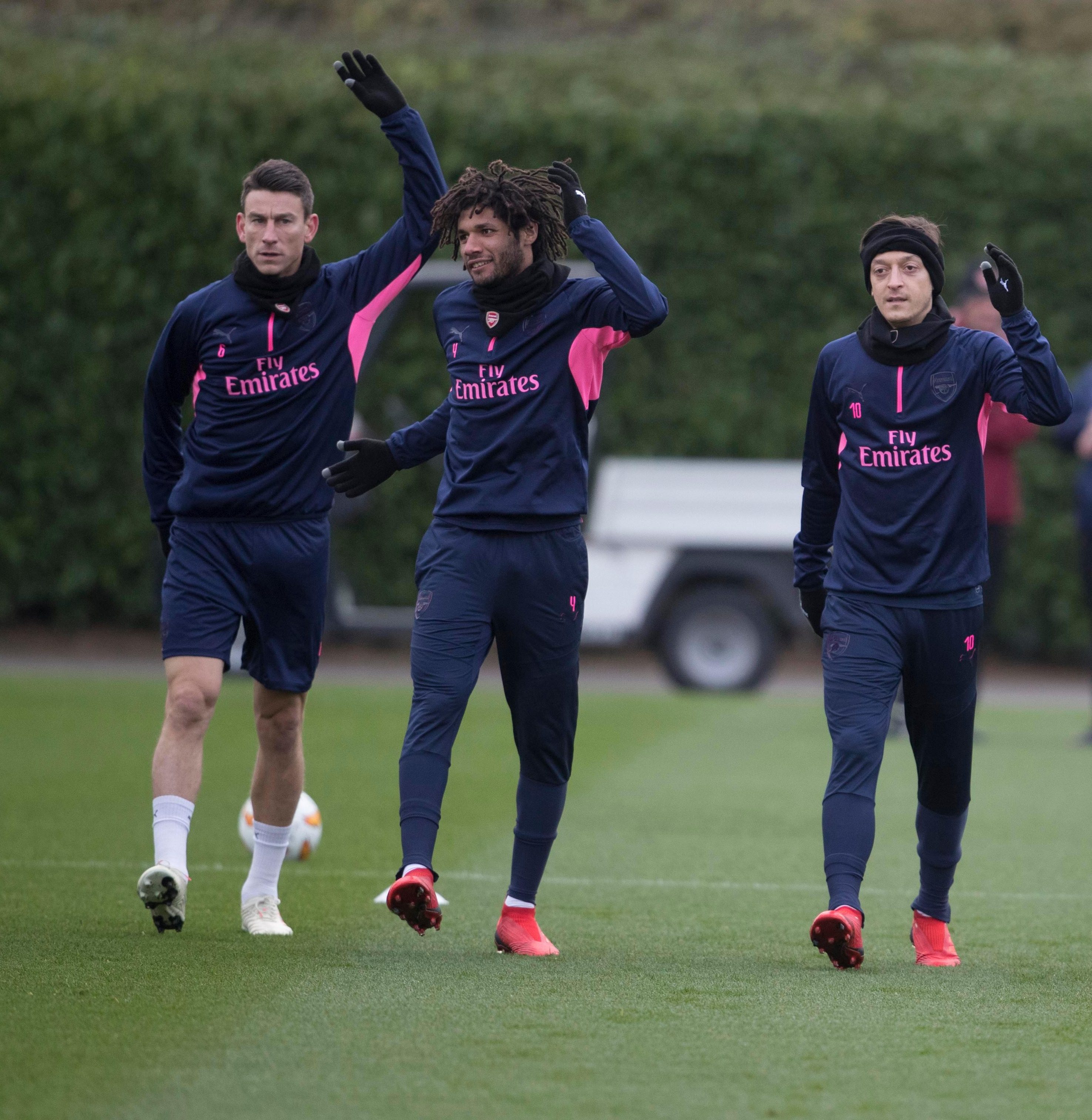 And Emery is expected to test out Koscielny's fitness ahead this Sunday's Premier League clash against Southampton.

The captain will make his first appearance since he ruptured his Achilles during last season's Europa League semi-final.

He has been training with the squad everyday and he gave his team-mates a rousing speech before the emphatic win over Tottenham.

Emery is looking to play some of the youngsters and seven members of the Under-23s were invited to train with the first-team on Wednesday. 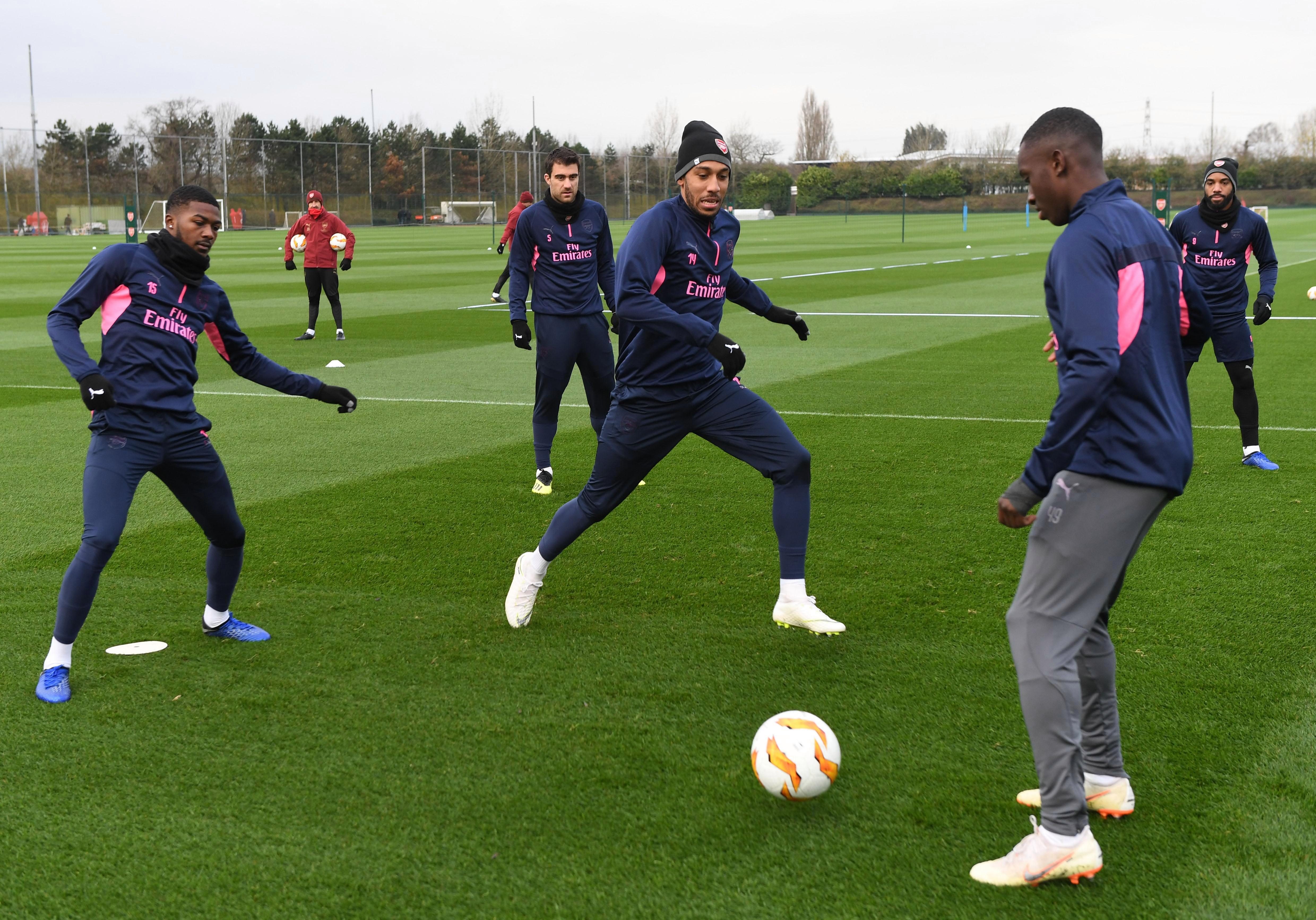 Joe Willock, 19, and Eddie Nketiah, 19, are both predicted to start after their impressive display against FC Vorskla last month.

Both of them started the Europa League clash and Willock even managed to get on the scoresheet in the first half.

Zech Medley, Charlie Gilmour and Bukayo Saka all made their senior debuts against the Ukrainian side.

Saka has four goals in 13 youth matches this season and Gilmour has continued to impress for the Under-23s.

Petr Cech is expected to replace first-choice goalkeeper Bernd Leno for the match at the Emirates. 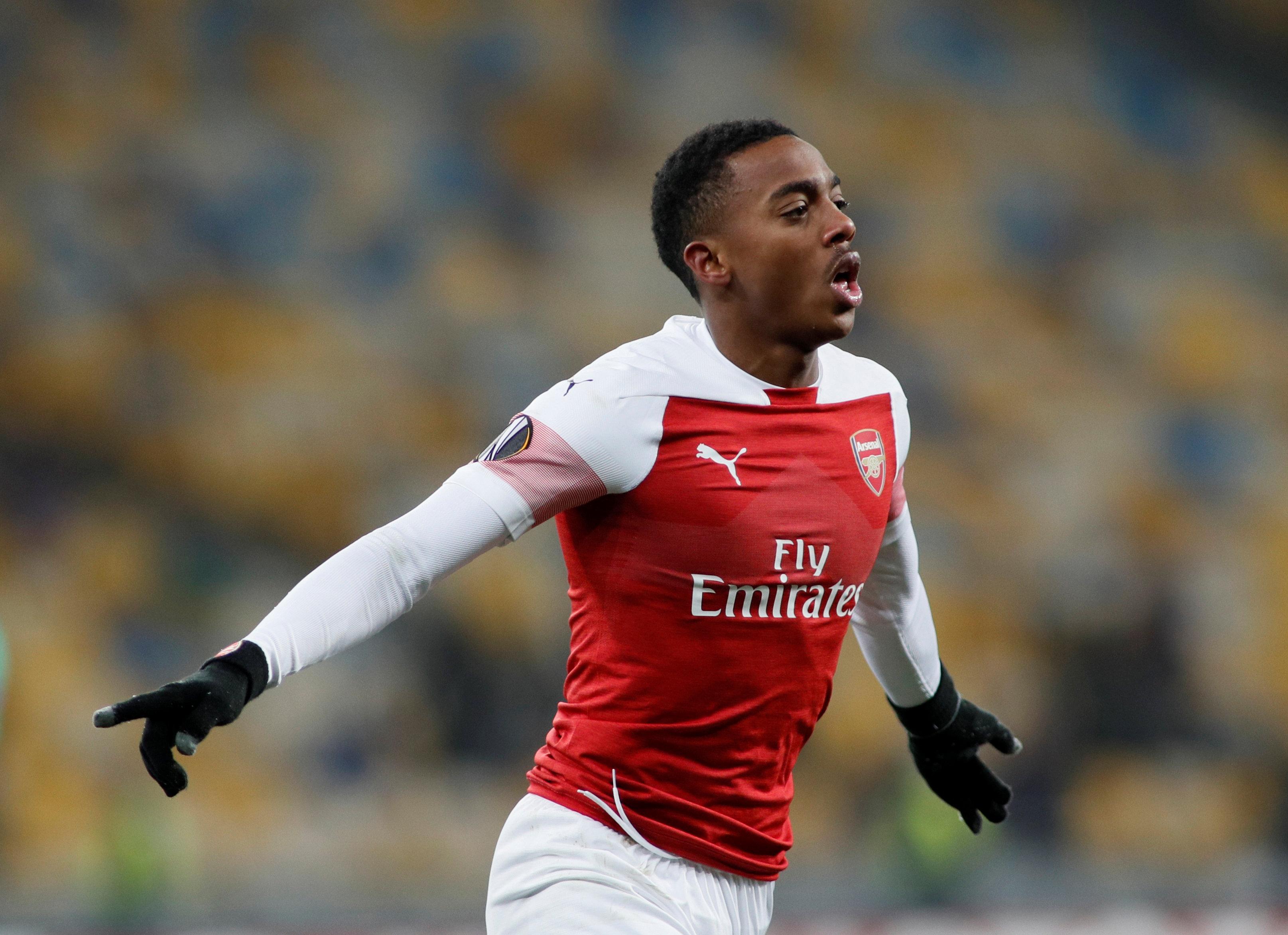