The German playmaker crept up behind a young Gunners fan, Kyan, to surprise him and leave him utterly stunned. 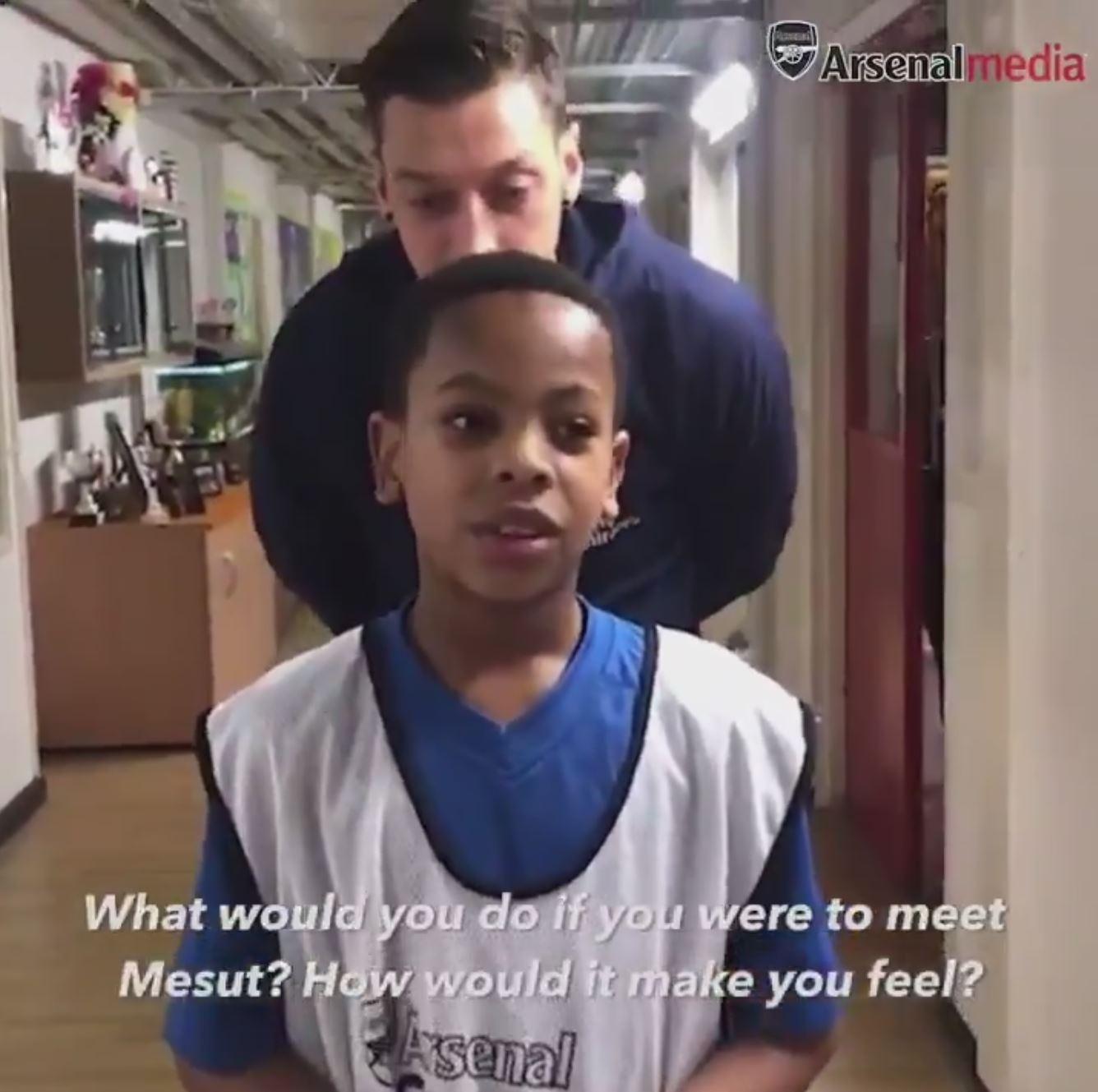 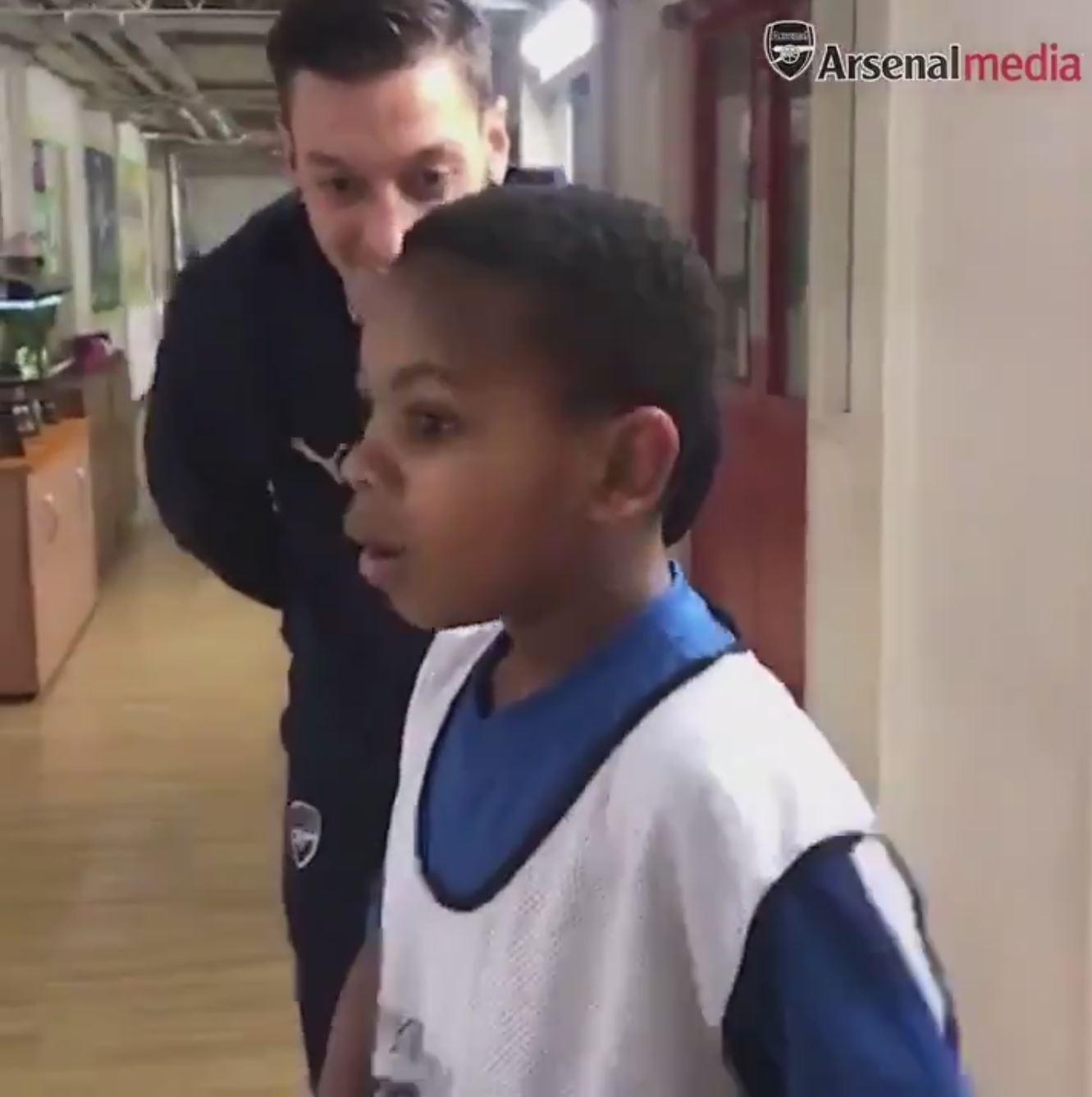 It proved to be the best early Christmas he could have asked for – with the World Cup winner being his favourite player for the North London side.

And the gesture left the young fan absolutely gobsmacked.

He proclaimed: "I'm dreaming…I'm just dreaming," before engaging in a heartwarming embrace with his idol.

It's the second amazing gesture Ozil has done in a week – he recently stunned a fan by sitting next to him at the Emirates. 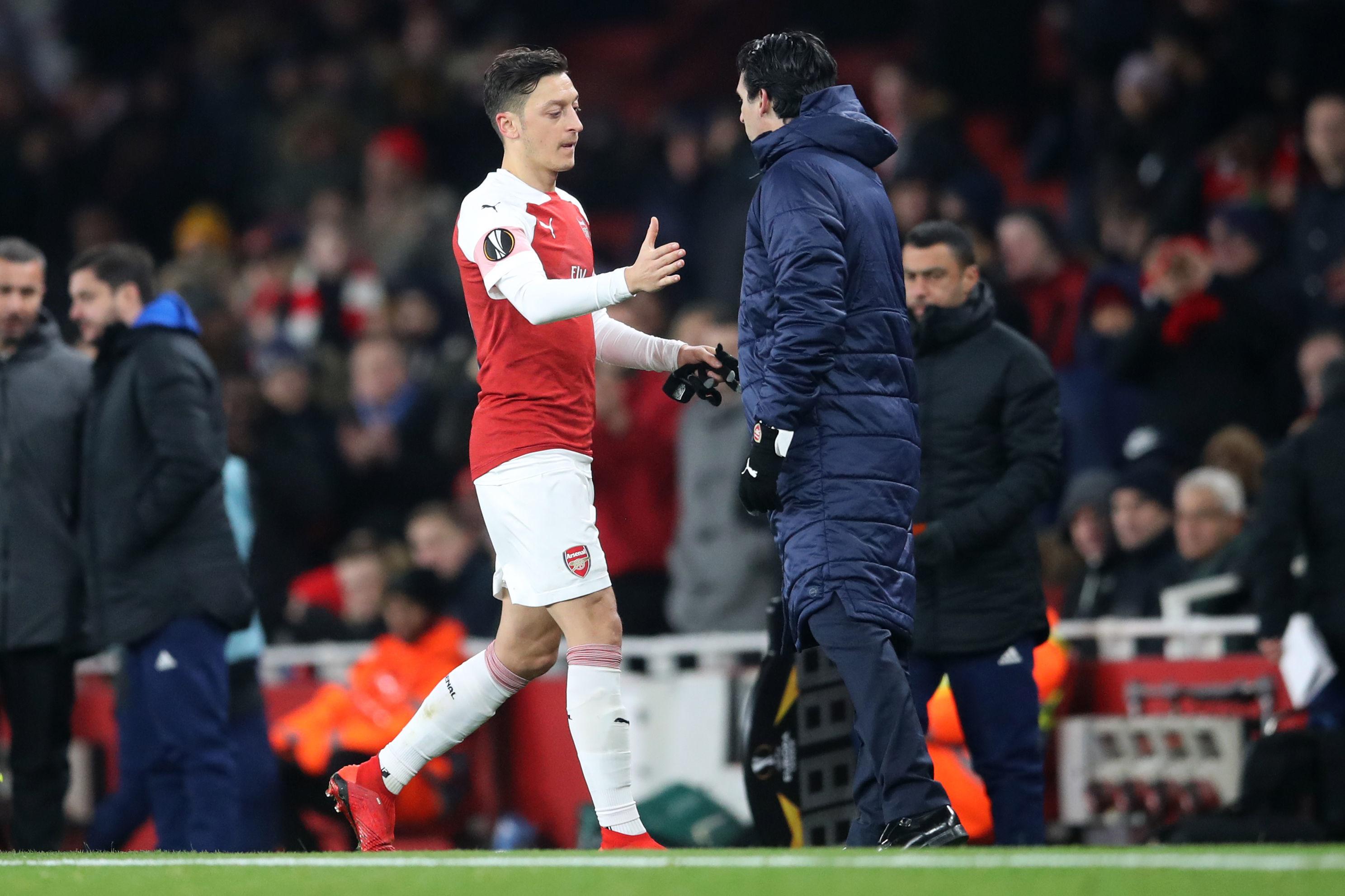 Ozil has had a mixed season so far.

The midfield ace has recently missed key clashes due to a back injury.

But the German star was back to doing what he does best on Thursday in Arsenal's 1-0 win over Qarabag.

He provided the assist for Alexandre Lacazette's winner. 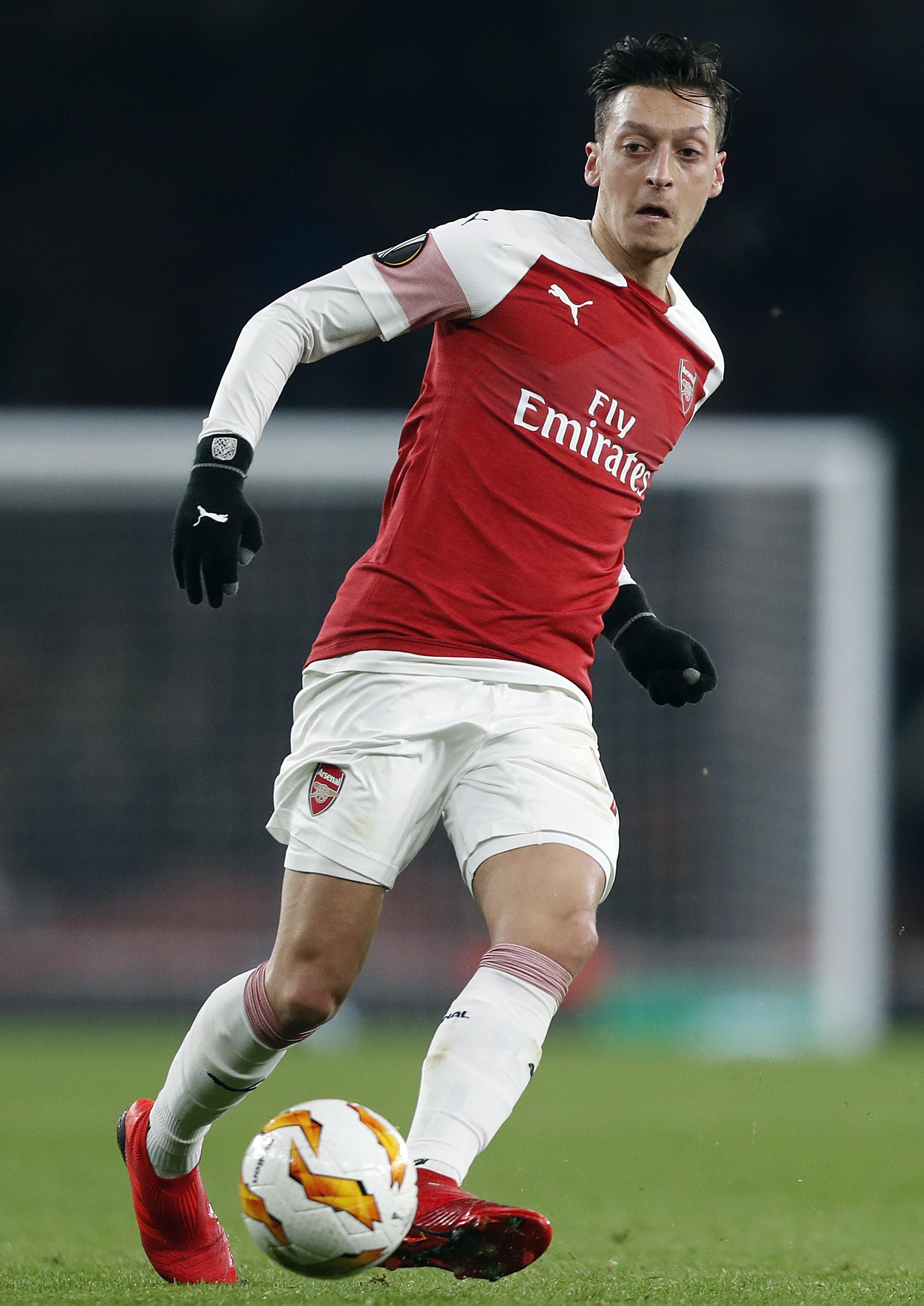 And Gunners fans will be hoping he can continue to deliver during the busy festive period.

Arsenal take on Southampton at St Mary's on Sunday.

Unai Emery's men are looking to extend their unbeaten run to 23.

You can follow all the action on the SunSport LIVE Blog. 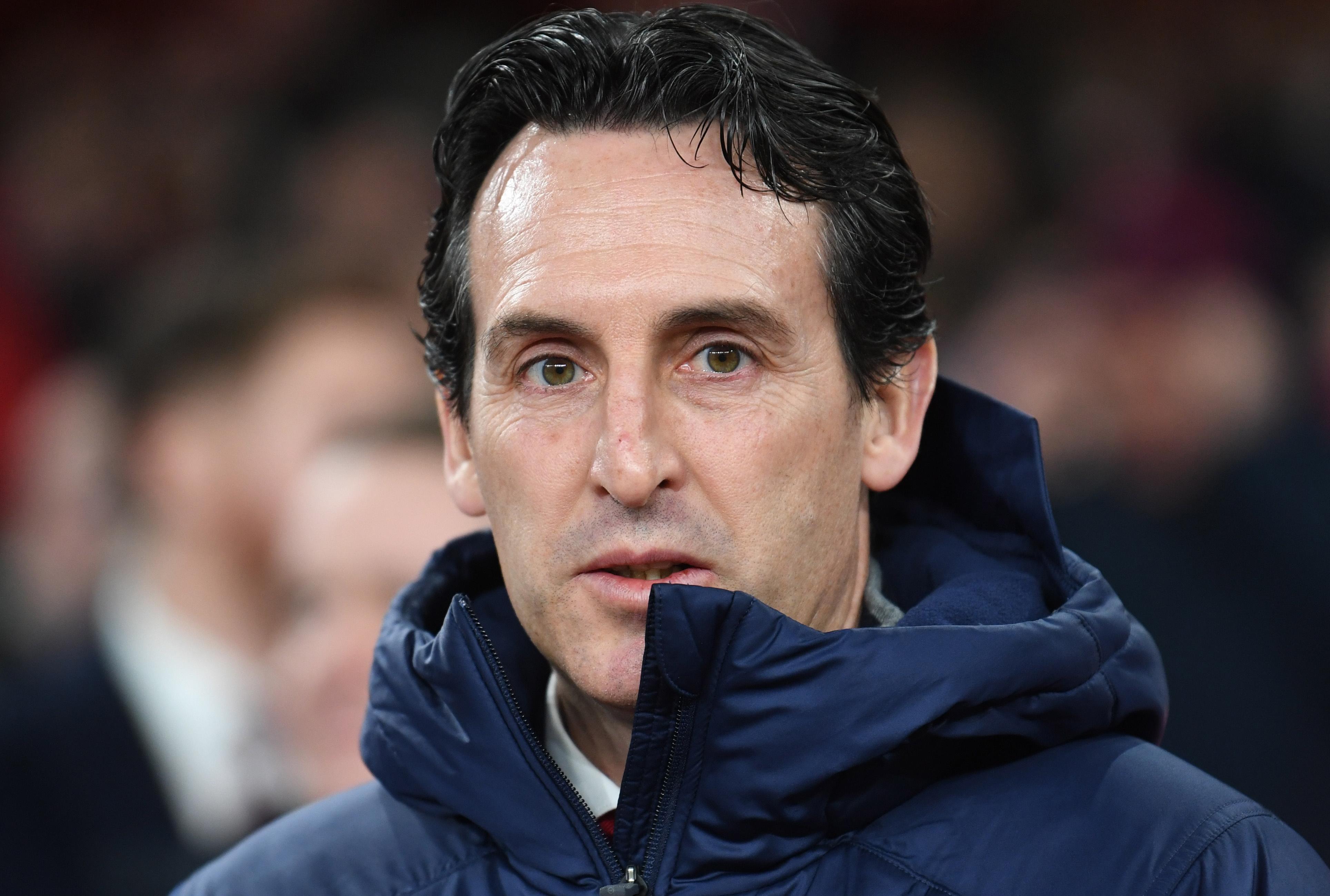