The German was handed the captain's armband by Unai Emery after being left out of the squad in the defeat to Tottenham midweek. 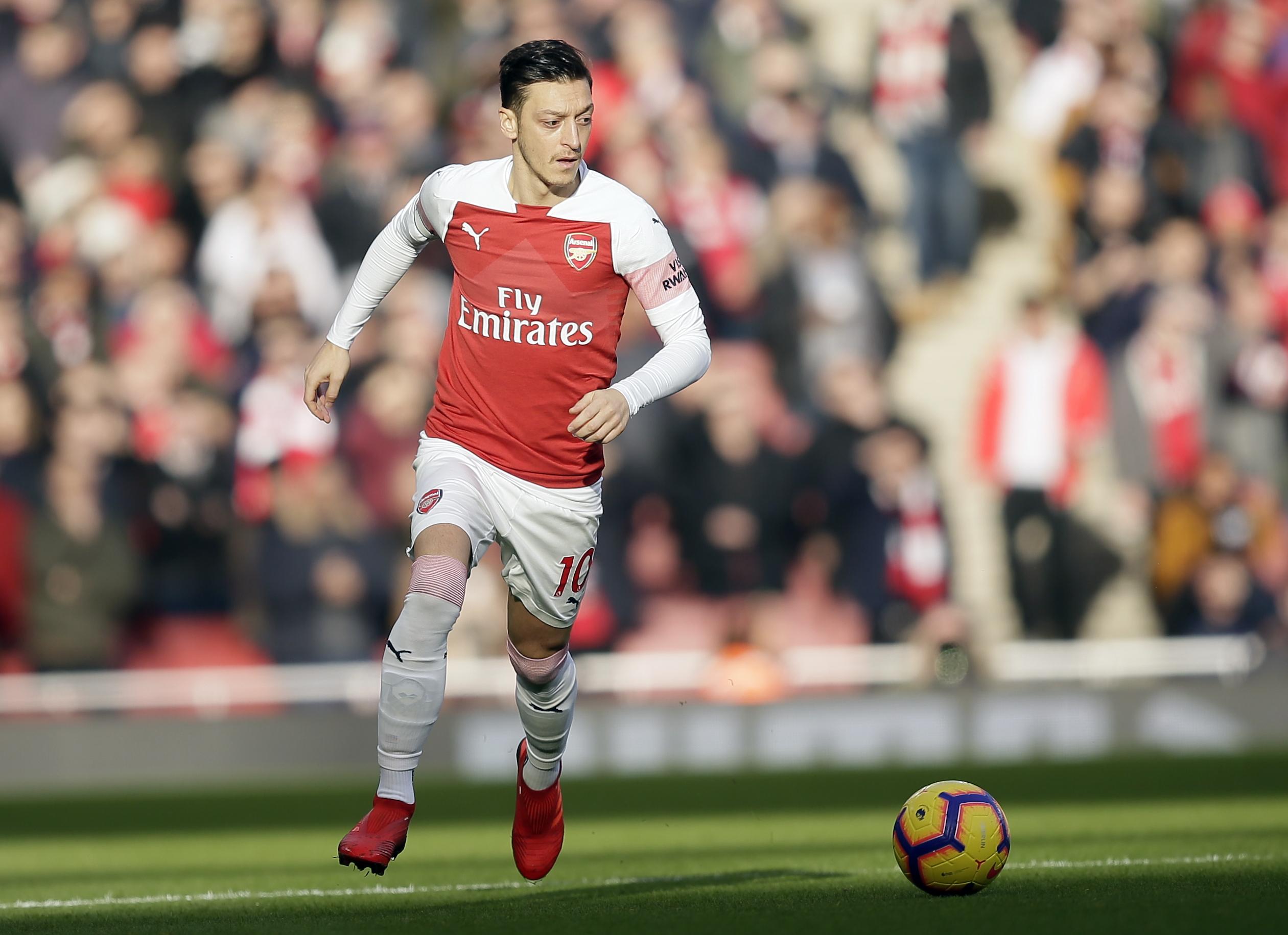 Speculation over his future has been rife heading into the January transfer window.

But Ozil instantly proved he has something to offer when his world class through ball was the catalyst to firing the Gunners ahead.

On his favoured left foot, he unlocked the defence with a pinpoint pass to find Sead Kolasinac at the back post.

The left-back cut the ball back to Pierre-Emerick Aubameyang who made no mistake to score his 11th league goal of the season. 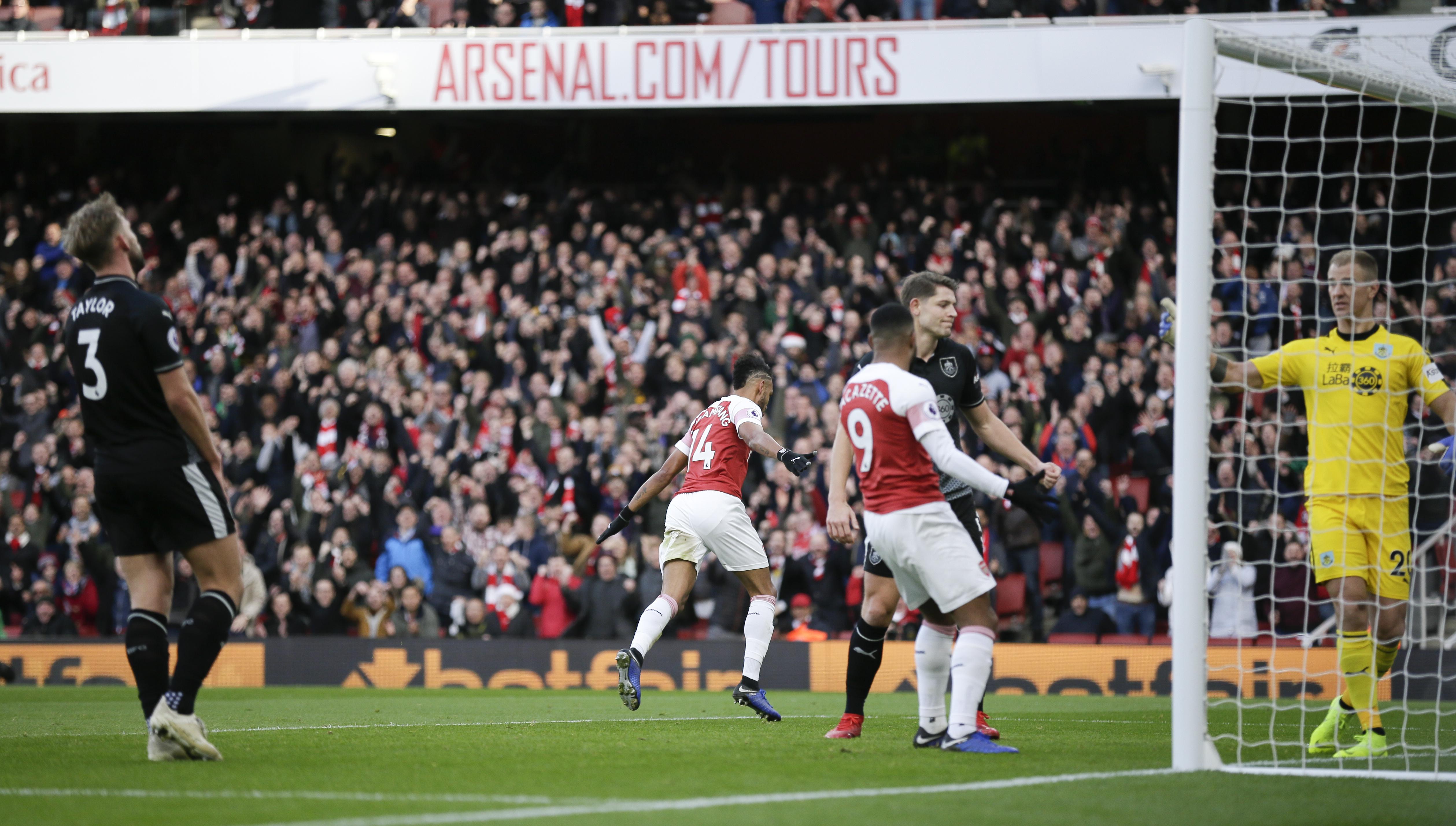 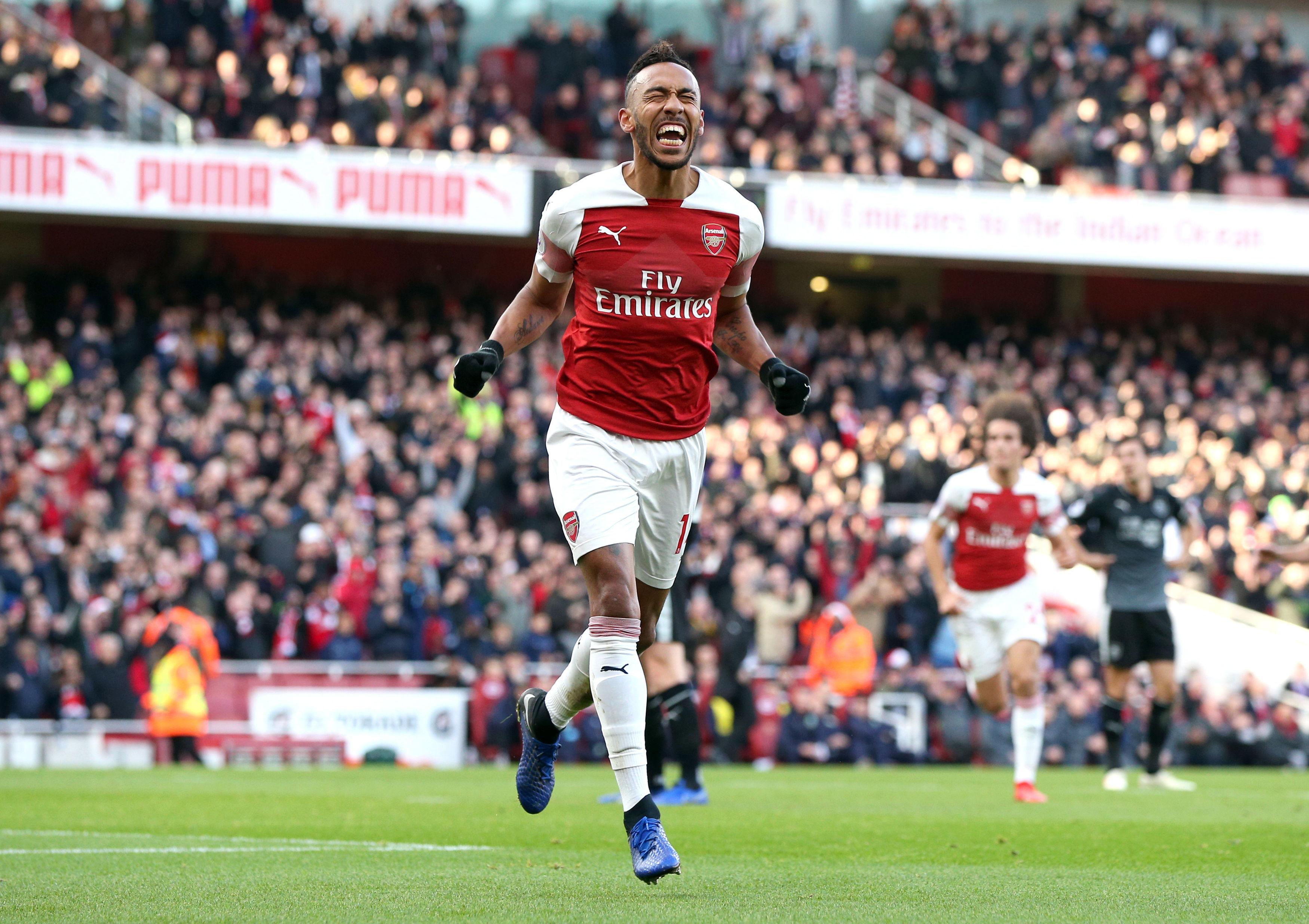 And fans were delighted to see the Ozil of old.

Flocking to social media, one said: "Ozil wow! How many players in world football would have seen that pass bar Messi?"

Another wrote: "That's why you play Mesut Ozil."

A delighted Arsenal fan added: "Only Ozil can make those world class passes he's something else."