Declan Rice's second half strike was enough for the win as Unai Emery's Gunners turned in a dismal display. 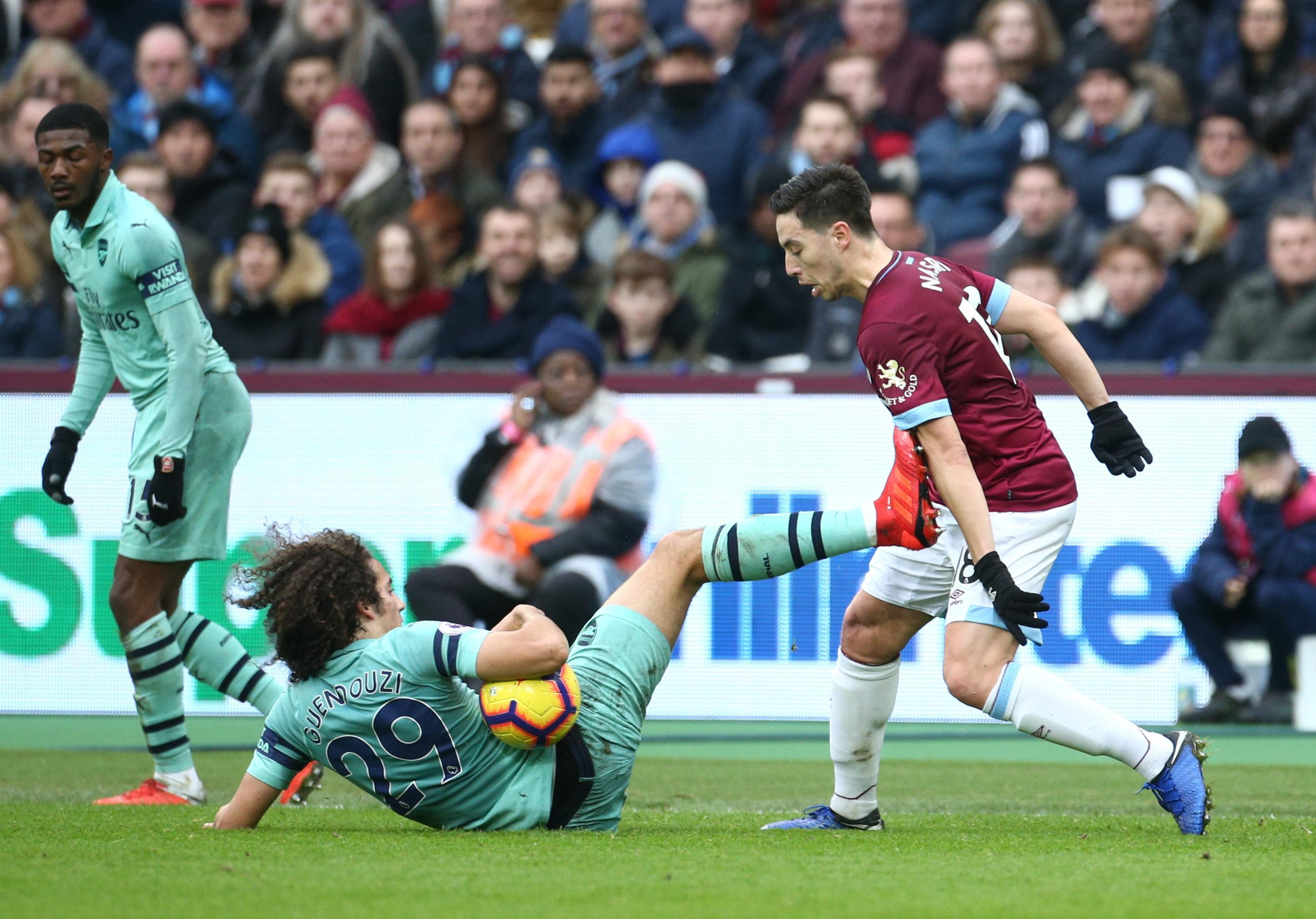 Summer signing Guendouzi was among the under-performing players during the nadir of Emery's tenure.

And Khalifa was unimpressed with the Frenchman's antics during the 1-0 loss at the London Stadium. 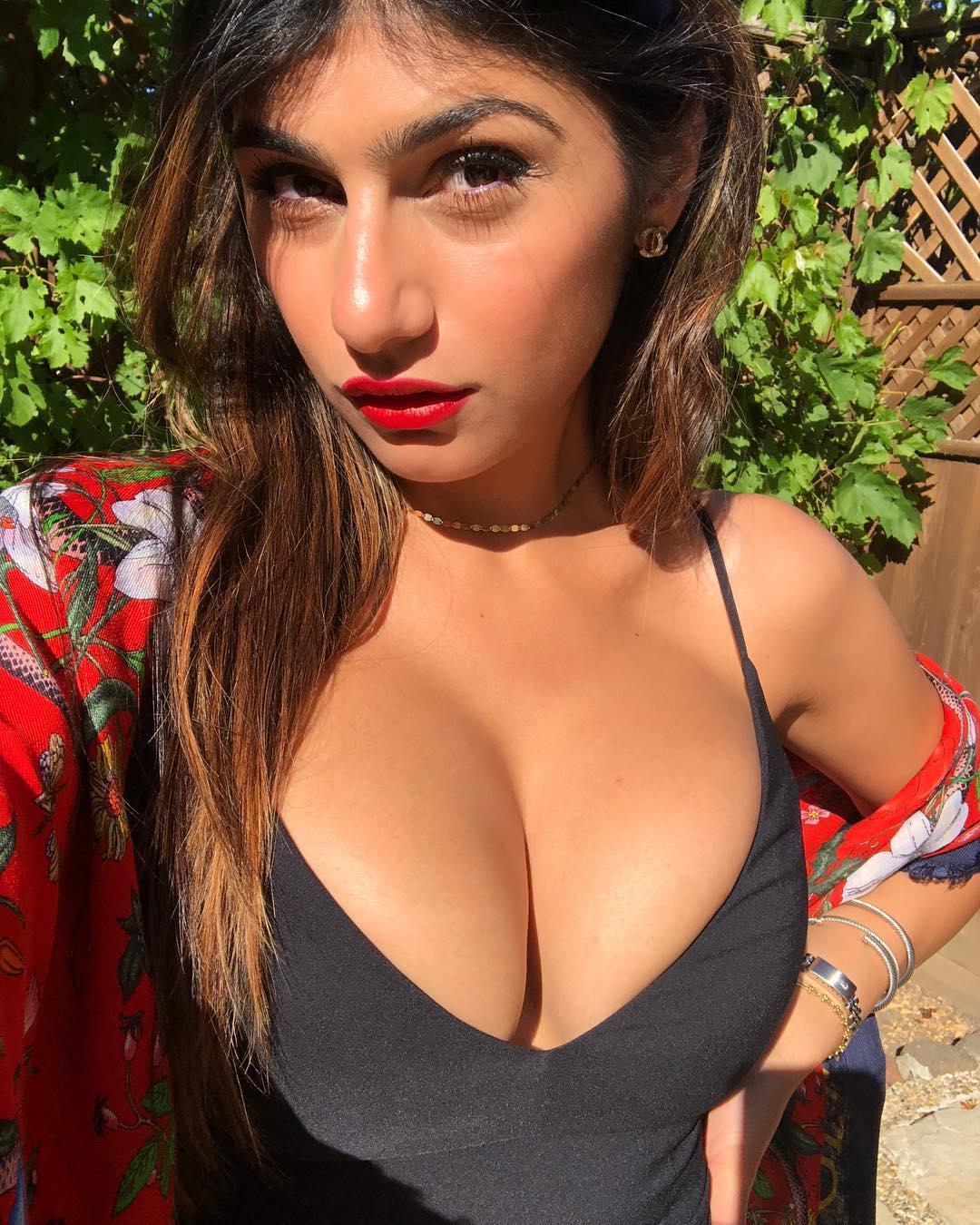 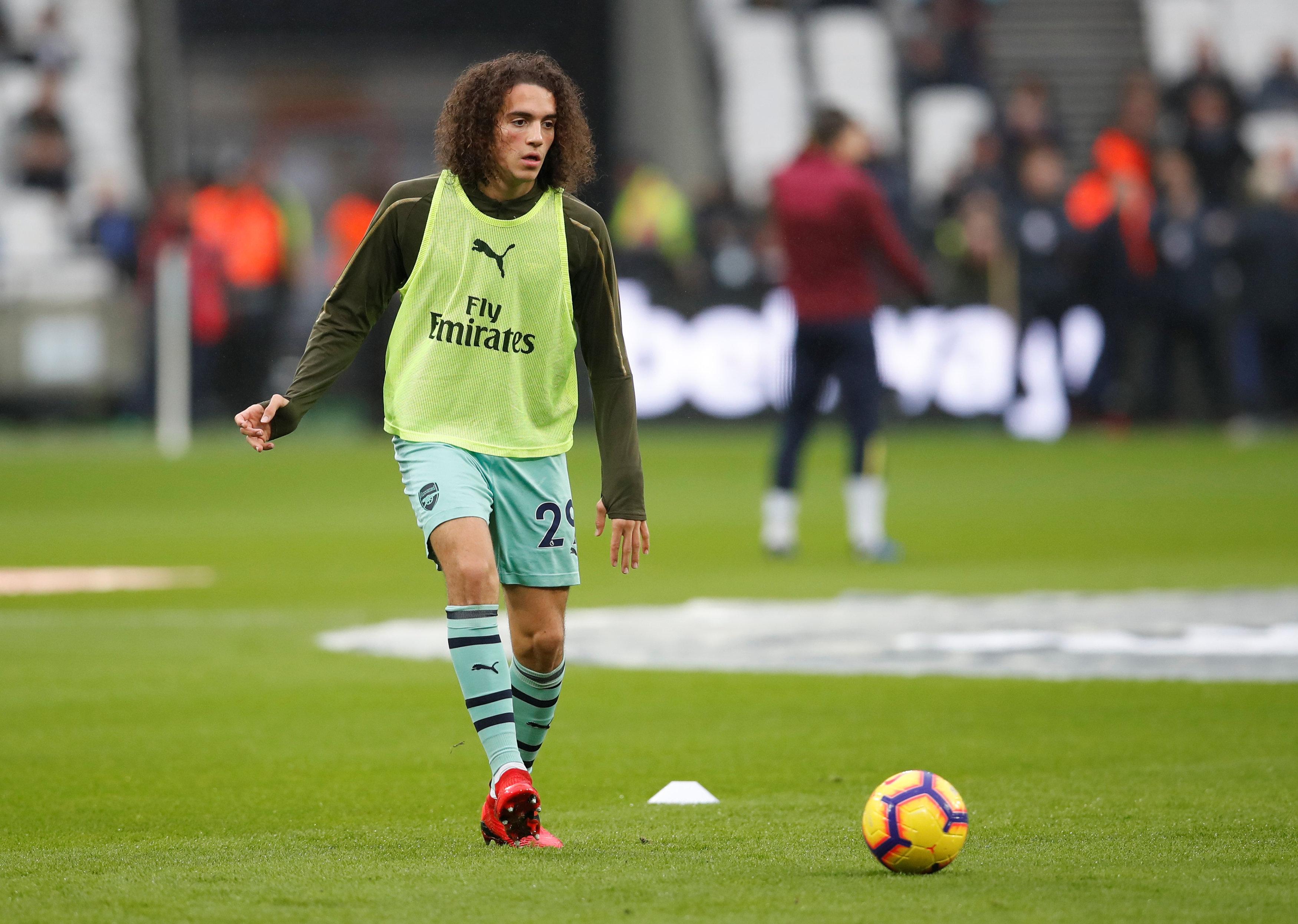 Earlier, self-professed West Ham follower Khalifa had revealed Felipe Anderson as one of her favourite players – but not just for his fine start to life in England.

The Brazil international has scored eight times since arriving from Lazio in the summer for a club-record £35million from Lazio.

And though her visits to the London Stadium have been rare, the displays of Anderson have not gone unnoticed. 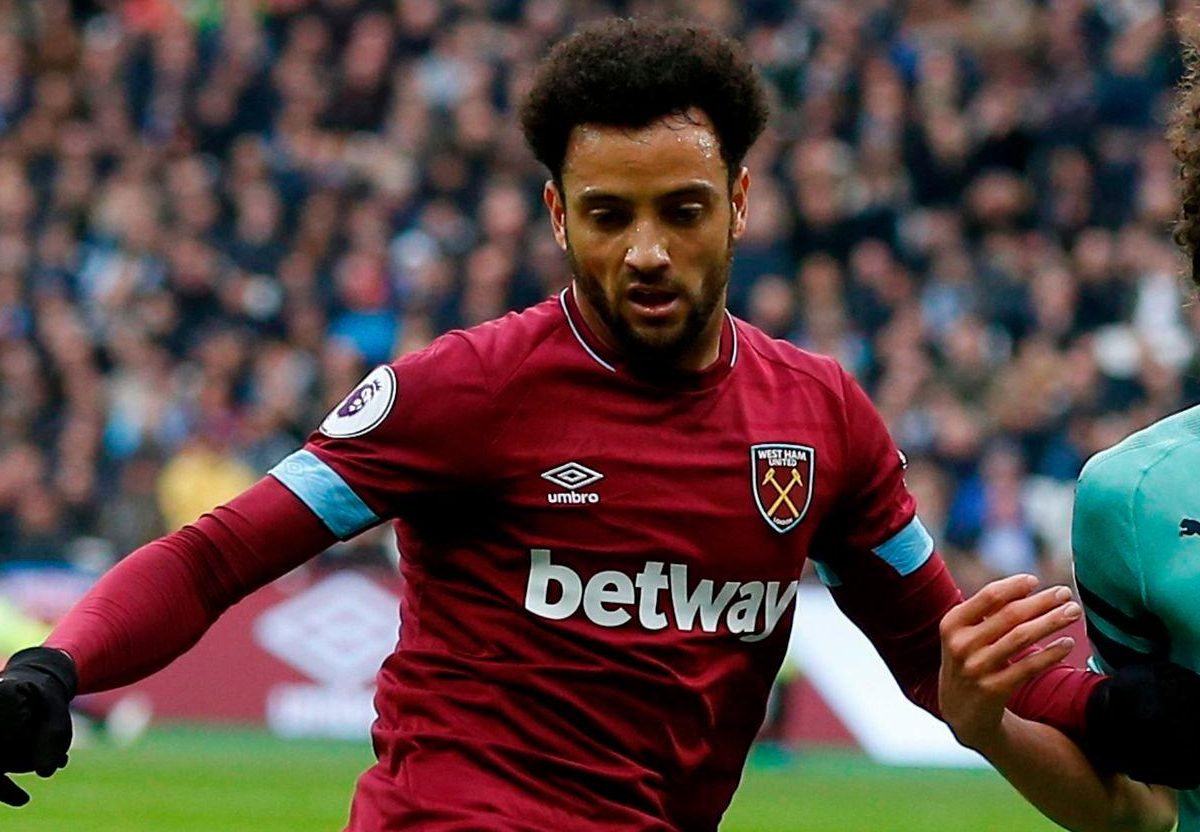 When asked about her favourite West Ham player, she revealed to Arsenal Fan TV: "Felipe Anderson.

"He has got eight goals and he is top of the Prem."

Pressed on the reasons behind her admiration for the wideman, the 25-year-old revealed her fondness was linked to his bulging afro.

Khalifa added: "I just really want to know what kind of conditioner he uses on his hair." 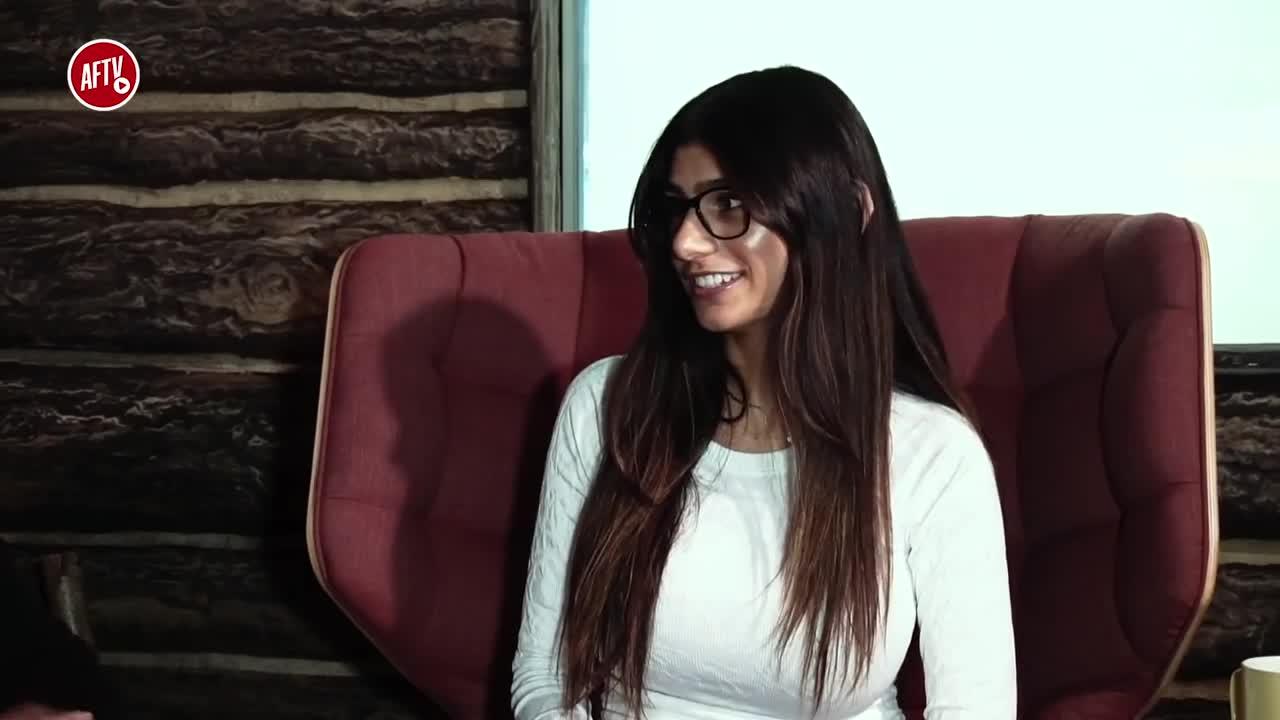 The Lebanon-born ex-entertainment star was in attendance for the visit of Arsenal in the Premier League on January 12th.

She had never previously attended a game in England – with much of her footballing education coming from the 2005 film Green Street.

The British blockbuster starring Elijah Wood follows a group of West Ham fans who engage in organised acts of violence before and after matches.

Hooliganism was rife in English football during the 1970s and 1980s but high-profile incidents these days are rare.

First day filming in London was a SMASHING success!! Can’t wait to announce what I’ve been working on to y’all 😉⚽️ #PremierLeague #FUCKYOUREF 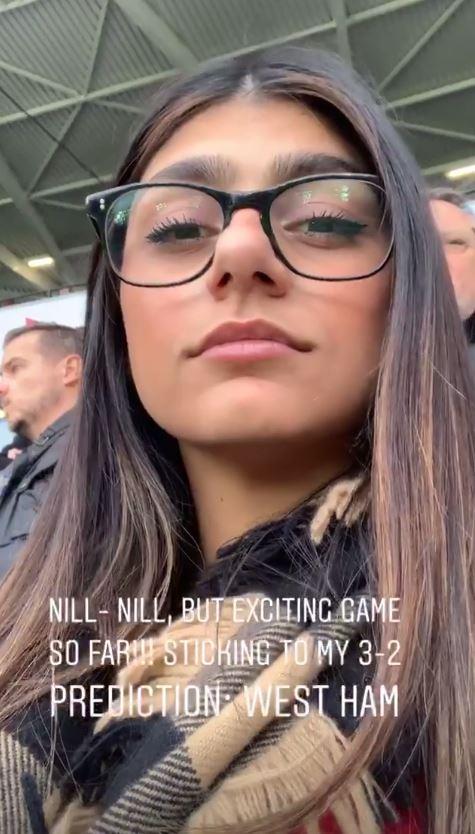 And Khalifa hopes the film is no reflection of the real experience of watching a Premier League match.

She stated: "I don’t know if beer bottles are going to be thrown, if it’s going to be like Green Street hooligans."