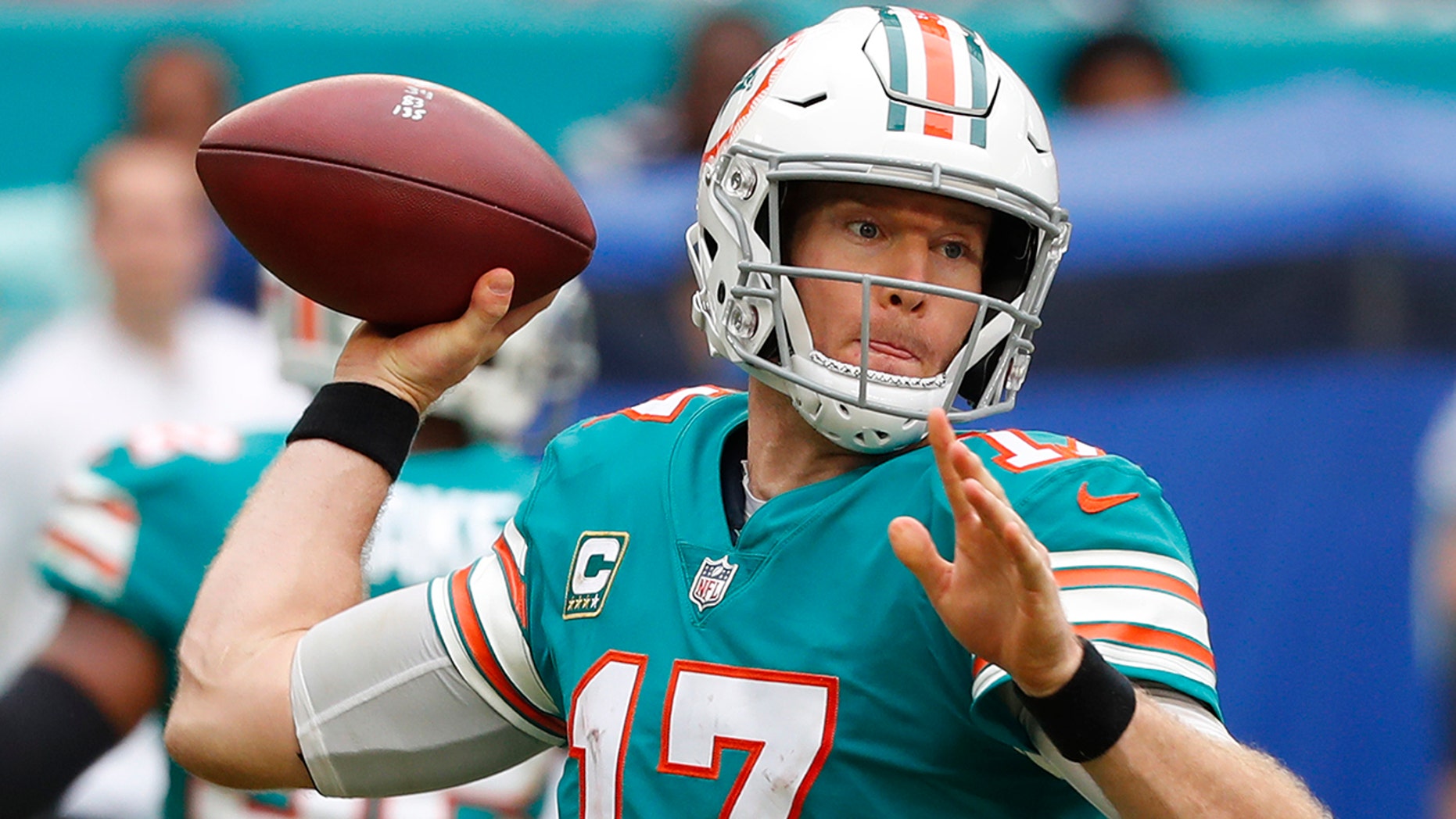 Miami Dolphins quarterback Ryan Tannehill revealed in a video Tuesday he has a secret stash squirreled away in the Cayman Islands.

But instead of an offshore bank account to protect his wealth, Tannehill said he has thousands of stem cells stored in a Cayman Islands lab in case he needs them to recover from an injury.

“Things are going to be hurting a little bit when I’m older; it’s just the nature of the business, so to have something available, to help heal from that, is huge,” the 30-year-old quarterback said. “Whether it’s from an injury in practice, or I tweak something during the offseason, or in 20 years after my career is done…I have these cells banked in Grand Cayman, and I’m able to use those in order to improve my quality of life and be able to enjoy the rest of my life.”

The former first-round pick had the procedures done at the Regenexx Cayman clinic, where the cells are being stored, in 2017, according to the Miami Herald.

When Tannehill sustained a knee injury in 2016, he went to the clinic for a bone marrow aspiration, according to the newspaper. The operation allows for healthy cells to be removed for storage. Last year, he went back to the clinic to have the cells reinjected into his body.

He was only at the clinic for two procedures, Louis Carroll, a marketing supervisor at the clinic, told the Miami Herald.

Tannehill has led the Dolphins to a 7-6 record in his first full season since suffering a devastating knee injury that cost him all of 2017. He's recorded 1,578 passing yards and 16 touchdown passes.