The former Liverpool and Manchester United striker, who turned 39 today, shared a video showing him play-fighting with his eldest daughter Gemma Rose. 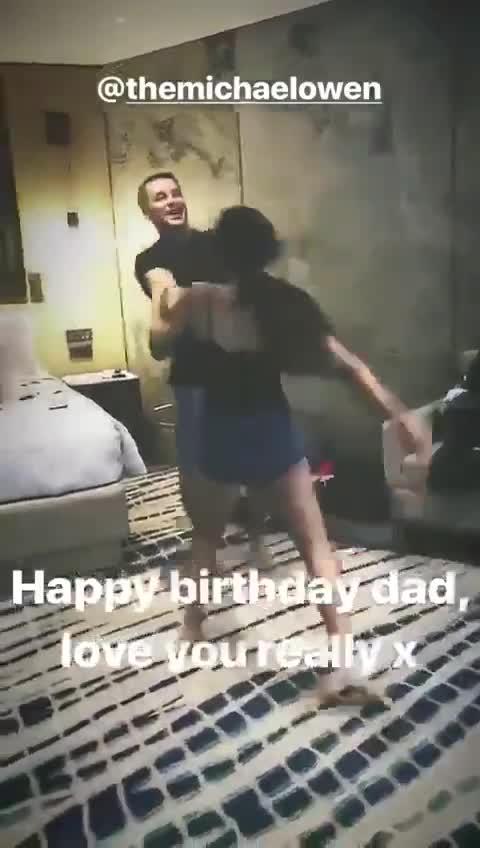 The teenager put up a strong fight, missing with several punches before trapping her father on the bedroom floor.

But Owen Sr appeared to win as he gets her in a headlock and tackles her to the floor.

Michael – whose injury history is one of the most documented in football's recent history – then shared on his Twitter page, joking "My eldest has a unique way of showing her affection towards me." 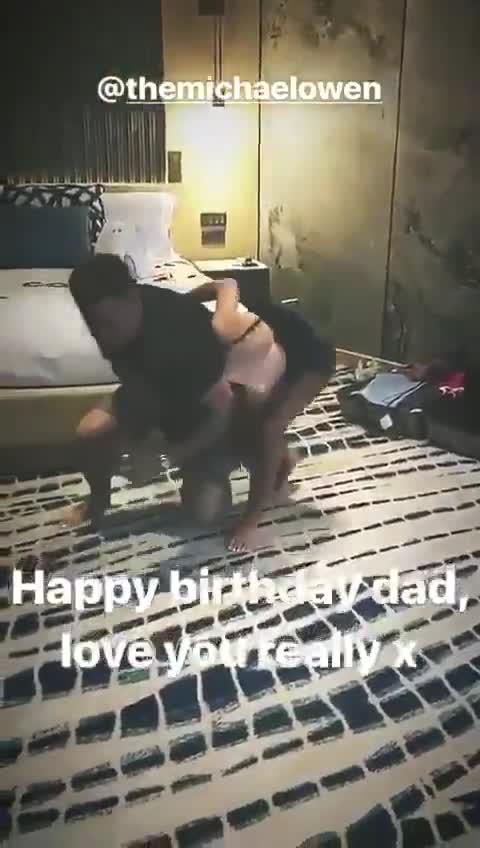 And followers of the England star were quick to mock him after he appeared to struggle against the teenager.

Paddy Cody wrote: "Surprised you got through it without doing your hammy."

A supporter of Owen's boyhood club Everton, Irish-Alex EFC, added: "No one saw him get up, did they."

Referring to his media career which he is often criticised for, Daws said: "How I feel when you’re commentating."

Alan Knights finished off the humiliation by joking: "Na she must just be a toon fan." 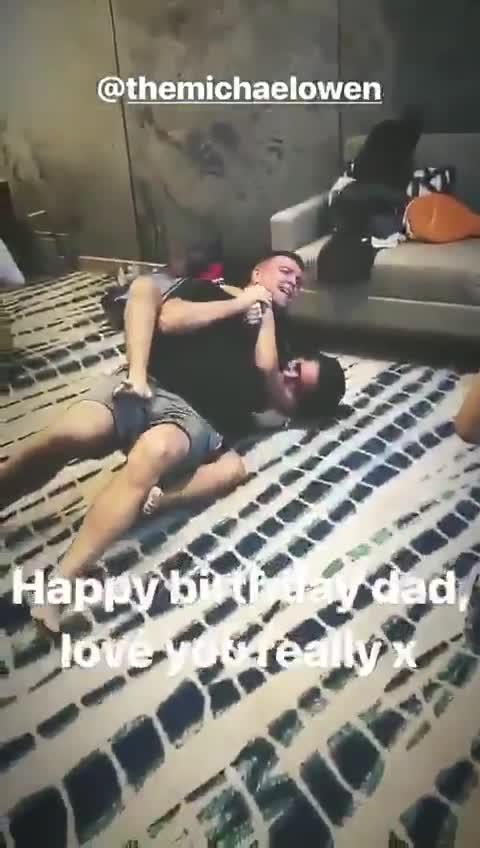