LIONEL MESSI is arguably the best player of all time but he makes Paris Saint-Germain WEAKER, according to Michael Owen.

And the former Liverpool striker is not convinced the French giants should be favourites for the Champions League despite their fantasy football style attacking trio. 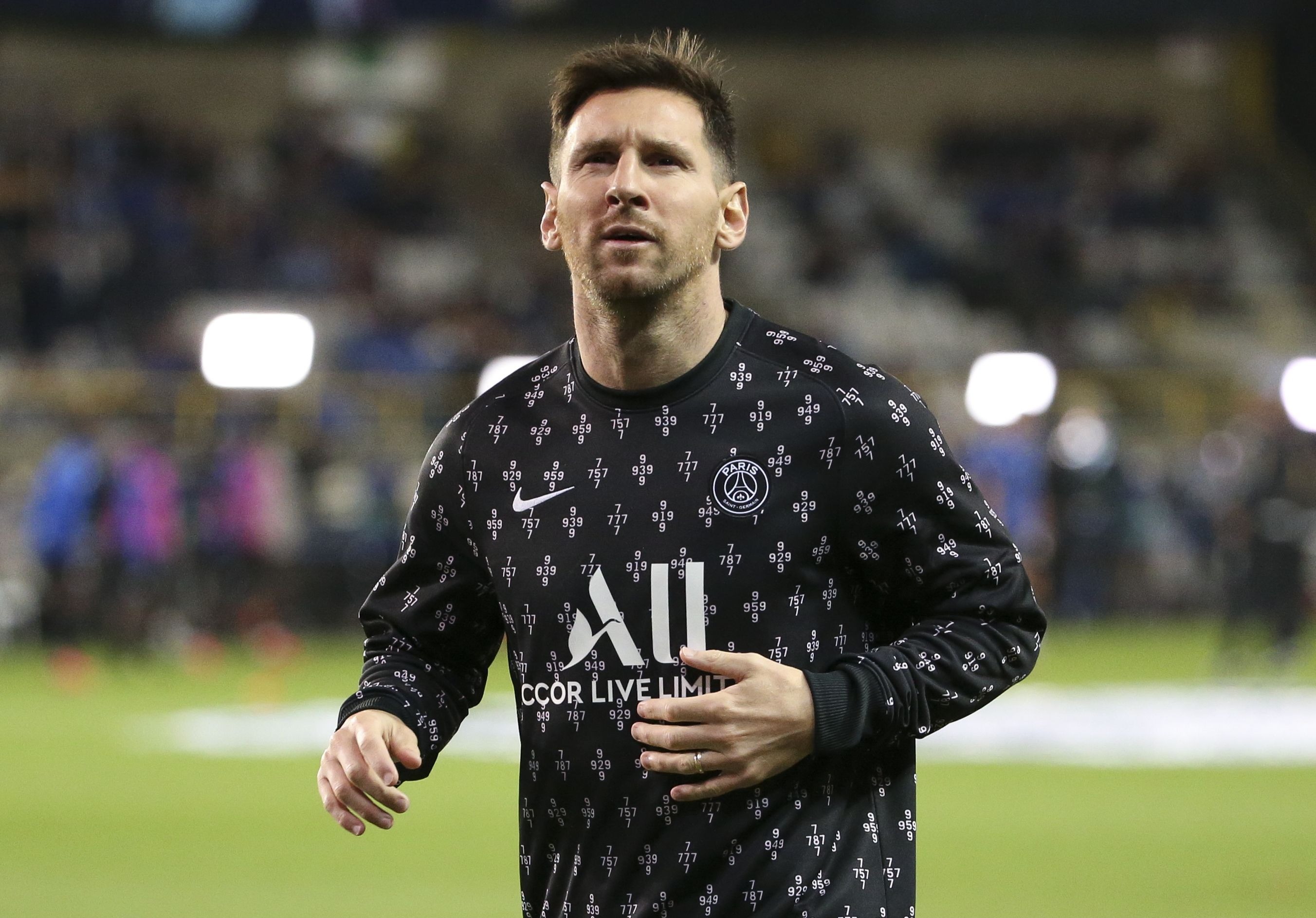 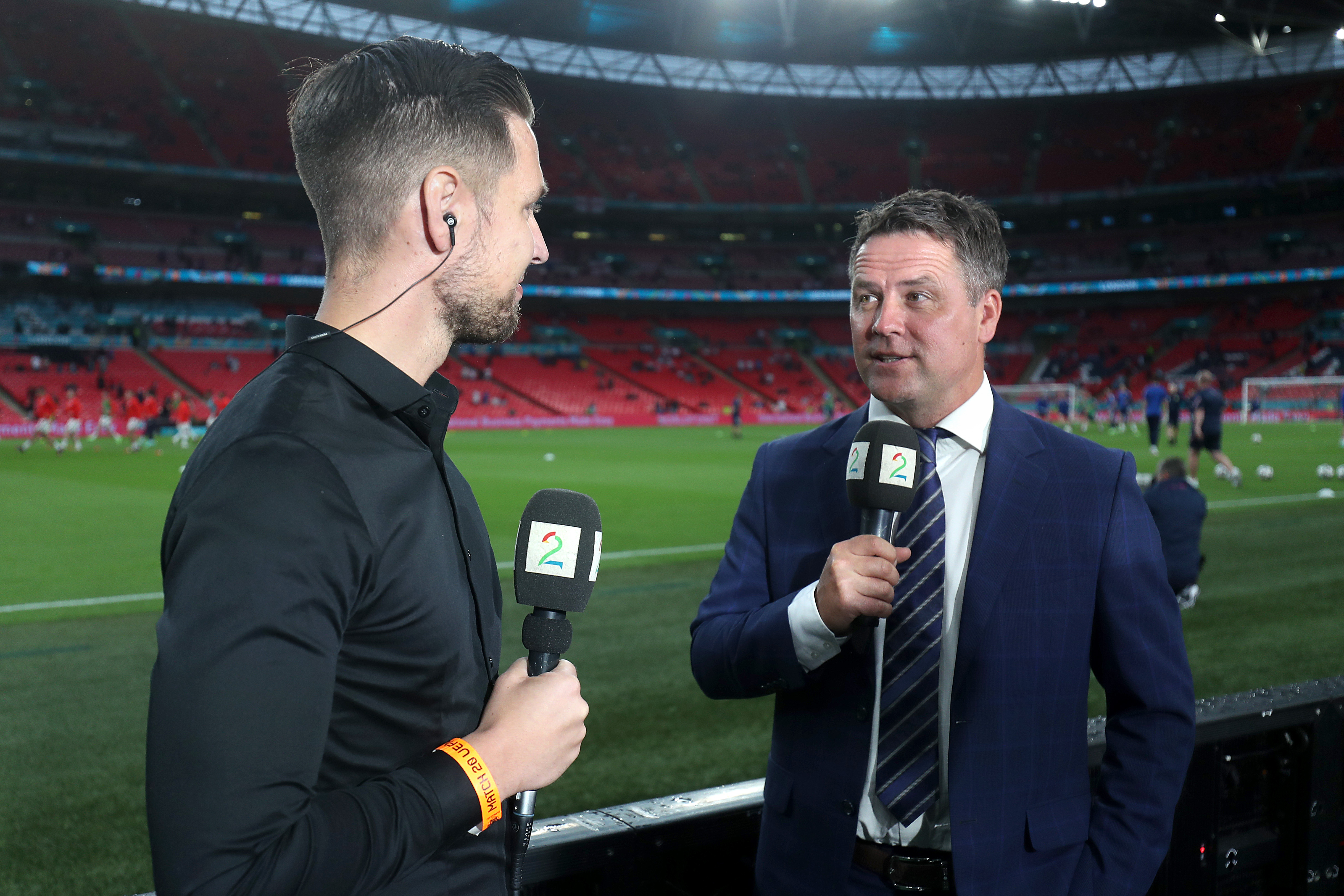 PSG could only draw 1-1 with Club Brugge as the legendary Argentine started alongside Kylian Mbappe and Neymar for the first time on Wednesday night.

And Owen, 41, is not convinced Messi was a good signing.

He said on BT Sport: "As much as we drool over them, this PSG team with those forwards, they're all phenomenal players in their own right.

"But three together makes it weaker for me and I don't really understand why they're one of the favourites for it [the Champions League].

"I almost feel as though the signing of the likes of [Gianluigi] Donnarumma and Sergio Ramos gives them more of a chance of winning it than the signing of someone like Messi."

It is worth remebering this is from the same man who bought us: "Whichever team scores more goals usually wins."

And: "If there's a bit of rain about, it makes the surface wet."

Rio Ferdinand, 42, was on pundit duty with Owen and remained diplomatic in his staunch disagreement with the ex-Real Madrid man.

He replied: "I don't know, if you get it right behind them, if you get the right mix with [Marco] Verratti, [Idrissa] Gueye, [Gini] Wijnaldum, you've got legs.

"You've got people who can transfer the ball through the pitch to the great players at the top who can cause the damage.

"Yes you need to get a bit of work from them at times coming back, but I've seen Neymar do it. Mbappe is young enough to be able to do it, he has to.

"I think that's [Mauricio] Pochettino's remit, demand it from these players.

"That sets apart the good managers from the greats. Can you get these guys who people assume don't want to work, working."

Messi made his his 150th Champions League appearance against Brugge but it was the first time he walked out to the famous anthem not wearing Catalan colours.

With Cristiano Ronaldo already hitting three in his opening two games for Manchester United, Messi would have been itching to get on the score sheet for his new club.

And as former United midfielder Ander Herrera’s opener was quickly cancelled out by Hans Vanaken, Messi hit the bar, had an effort saved from close range and even fired into row Z as he tried his best to find the winner.

But he ultimately drew a blank as PSG could not beat the Belgian minnows.