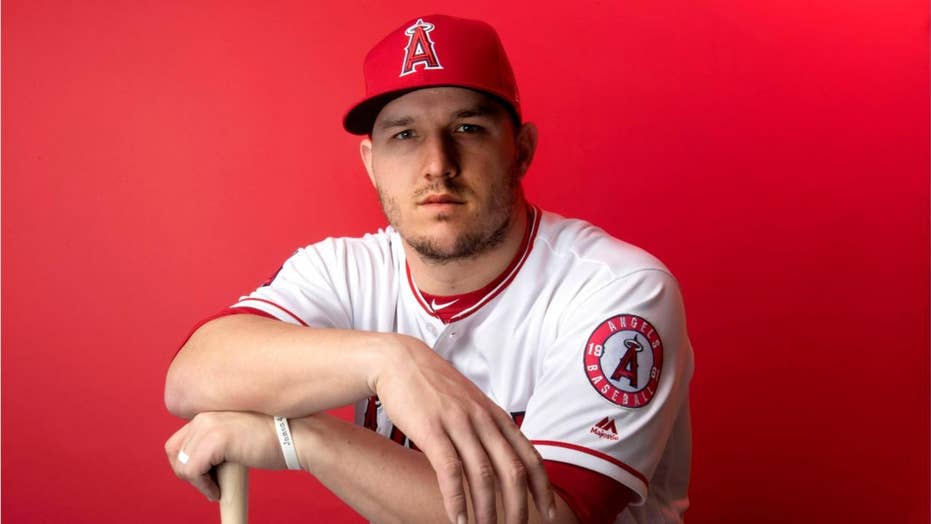 Mike Trout and the Los Angeles Angels are reportedly nearing a deal on the richest contract in professional sports history Tuesday.

Trout and the Angels were closing in on a 12-year, $430 million contract extension, which will likely keep him in an Angels uniform for the remainder of his career, USA Today reported, citing a person familiar with the deal.

ESPN was the first to report that the Angels and Trout were finalizing the deal.

Trout will reportedly make $36 million per year, topping the mark previously set by Arizona Diamondbacks pitcher Zack Greinke and Philadelphia Phillies outfielder Bryce Harper. The deal is also worth more than what boxer Canelo Alvarez is making with DAZN, according to ESPN.

The 27-year-old outfielder could have been a free agent after the 2020 season.

Since becoming the Angels’ full-time centerfielder, Trout has been in the American League MVP conversation every season. He’s won the award twice in seven full seasons with the Angels. He’s also finished in the top five in award voting every year since joining the big-league club full-time.

Trout has been at the top of his game since 2012 and has made the American League All-Star team every year, posting incredible numbers in each of his seven full seasons.

The one thing Trout hasn’t had much success in — or opportunity in — is the postseason.

The Millville, New Jersey, native has only made one appearance in a postseason series. The Angels faced off against the Kansas City Royals in 2014 and were swept in three games. In that series, Trout batted .083 with a .600 OPS and a home run.

The Angels can now plan to build around their superstar for the foreseeable future.