FORMER UFC heavyweight champion Junior dos Santos has claimed boxing legend Mike Tyson owes him $50,000 after depriving him of a post-fight bonus in 2013.

Iron Mike was in attendance at UFC 160 to see JDS register a sensational spinning wheel kick KO victory over MMA legend Mark Hunt in May 2013. 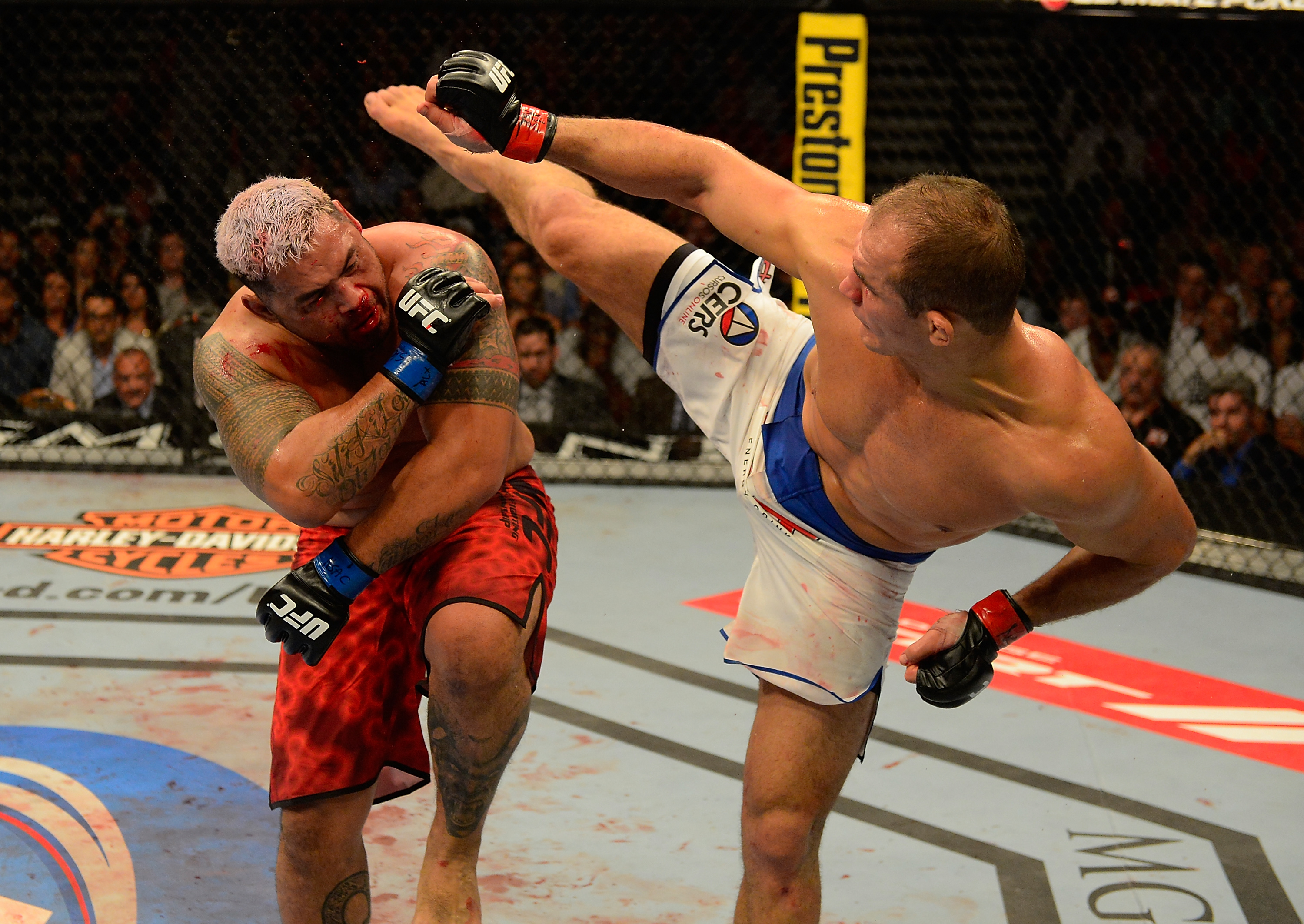 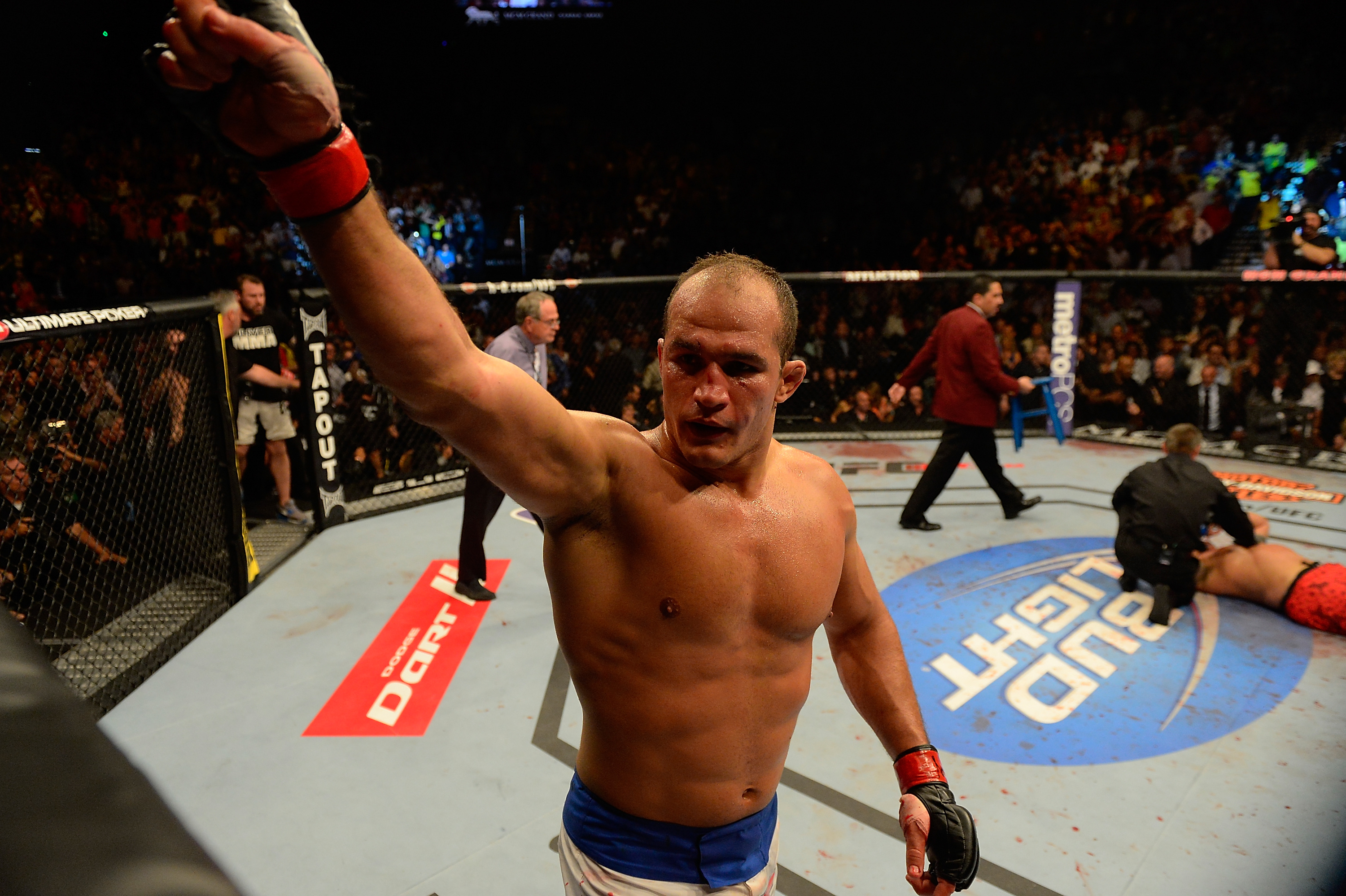 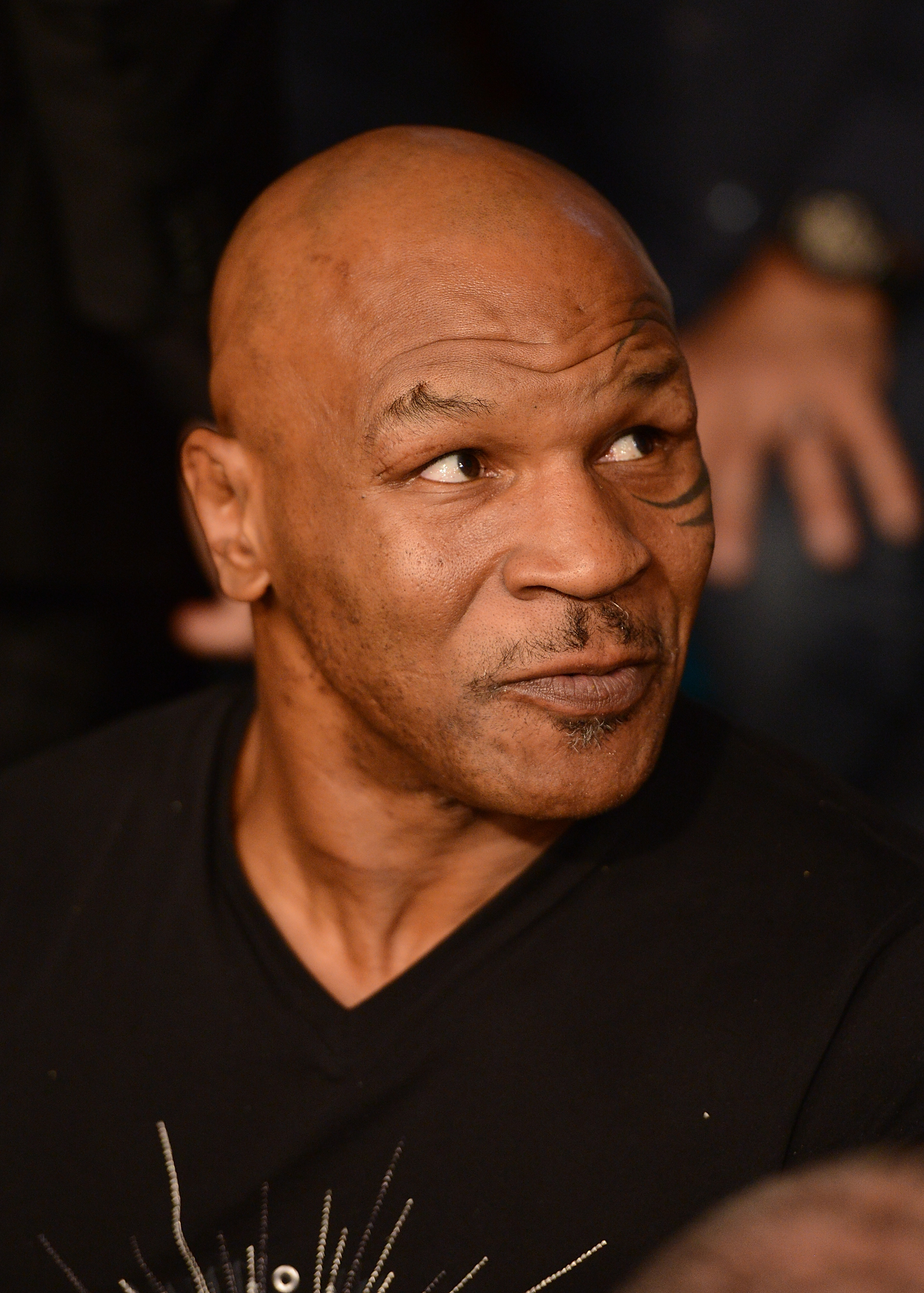 Dos Santos' stunning stoppage of the PRIDE legend saw him handed 'Fight of the Night' and 'Knockout of the Night' bonuses by UFC president Dana White.

But the Brazilian ended up being stiffed of $50,000 when Tyson questioned why he was being given two bonuses.

He told SunSport: "Back in the day, Mike Tyson took from me $50,000 because of Dana White!

"And Mike Tyson was there watching the fight and at the press conference after the fights, Dana White said, 'Junior Dos Santos has won two bonuses of the night. Best Fight of the Night, and Best Knockout of the Night.'

"But I was asking Mike Tyson and he told me to give the Knockout of the Night to somebody else!

"He deprived me of that.

"But it was normal back then to have two bonuses on the night and sometimes some guys got three!"

Dos Santos – who was released by the UFC in March – is still somewhat irked by bonus-gate.

He added: "The fight was really good I went three rounds with Mark Hunt and in the end I knocked him out with a spinning back kick.

"They should have given me the two bonuses. For me it was a lot, but for the UFC maybe not. 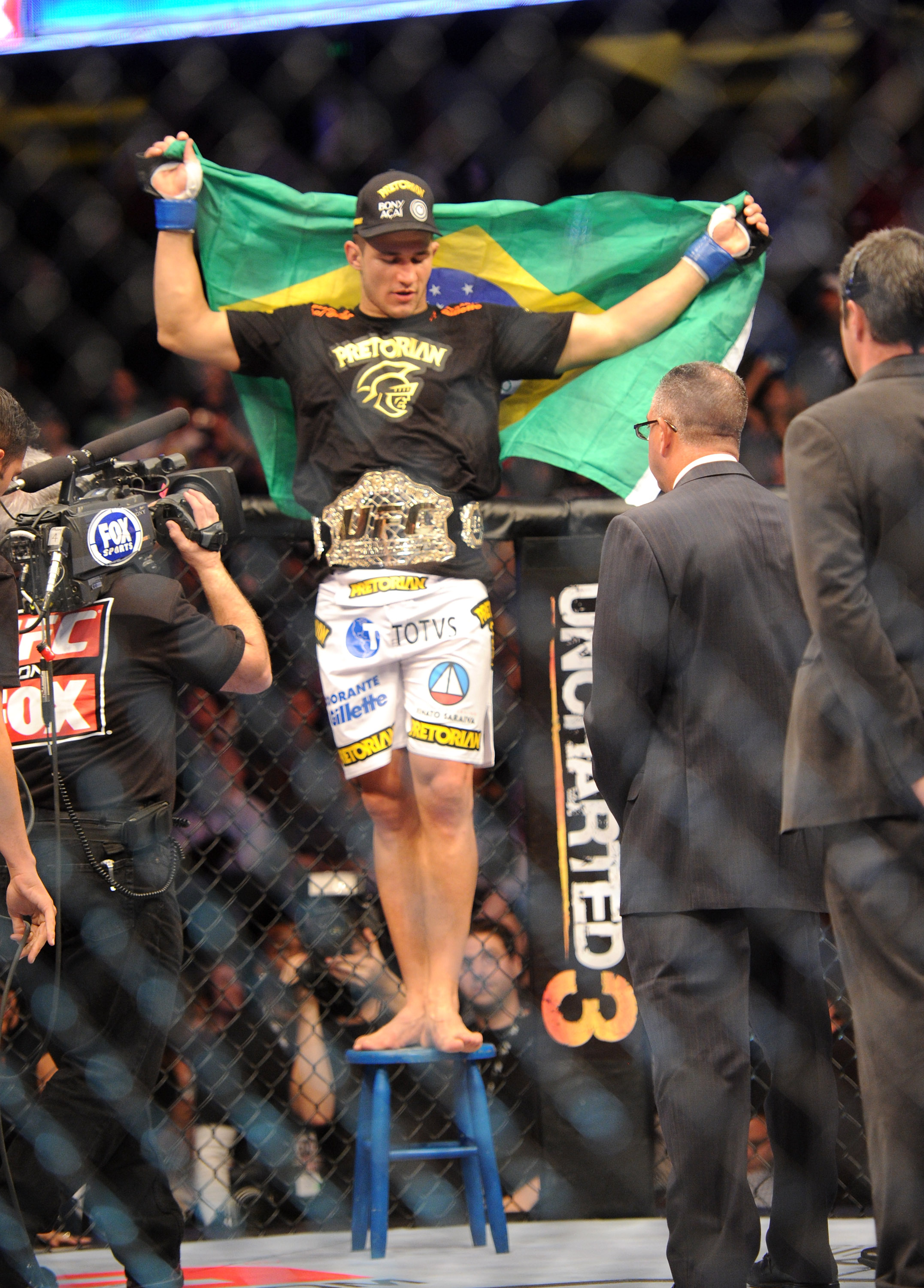 Former undisputed heavyweight champion Tyson is gearing up to return to the ring in February.

An opponent hasn't been finalised for the Baddest Man on the Planet, although YouTuber Logan Paul has been rumoured to be the legend's next assignment.

But heavy-hitter dos Santos has thrown his hat into the ring, saying of Tyson's training with his countryman Rafael Cordeiro: "They had been posting some good training videos.

"It looked like the power of Mike Tyson is still there. He looks good.

"Yes, I really believe a fight against Mike Tyson would be a very interesting fight."