MIKE TYSON sparked a brawl in the ring after his first fight aged 13 – having knocked out his 17-year-old opponent.

On the anniversary of Iron Mike's professional debut – SunSport takes a look back at where his boxing career started. 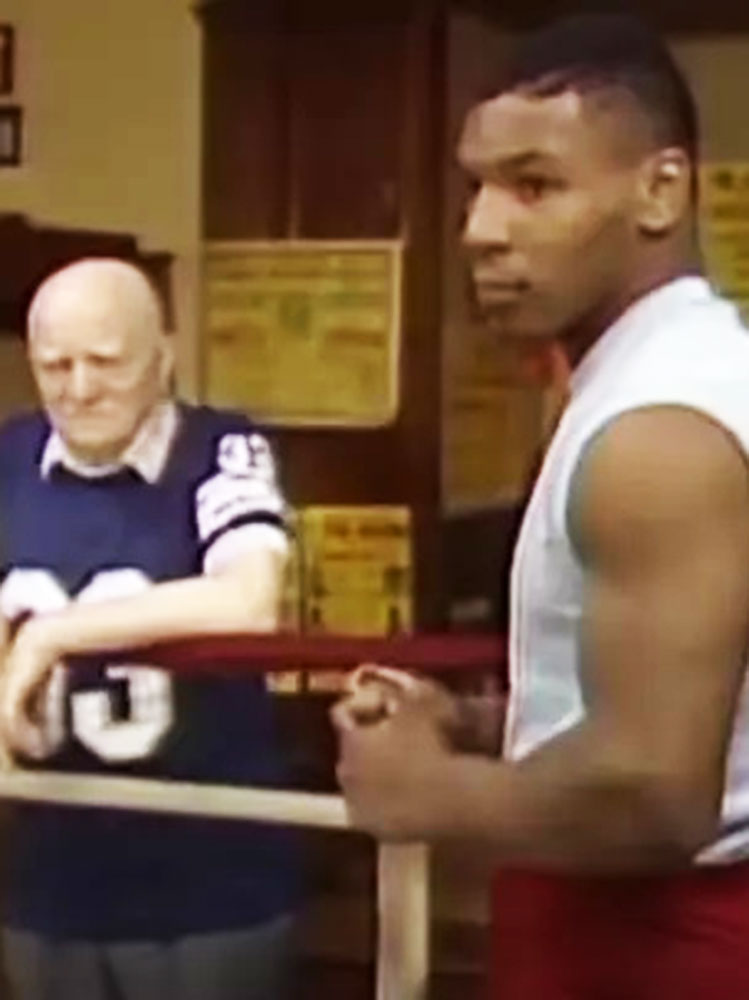 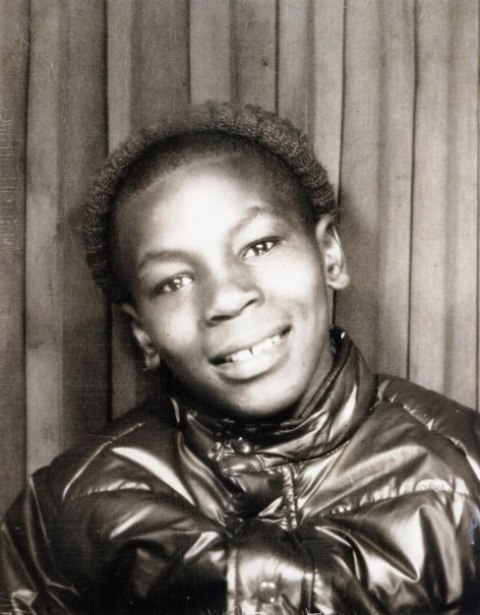 Tyson already weighed 14st when his amateur coach Teddy Atlas sorted out his first ever bout.

Organisers refused to believe the future Iron Mike was only just into his teens, so his trainer had to lie and say he was 18.

The bout was meant to be an exhibition – but Atlas revealed chaos erupted when the opposing coach went after Tyson, who had knocked out his man.

Recalling the fight, Atlas said on his podcast in June 2020: “The other guy’s looking to knock him out. So, within a minute, Mike made him miss and it’s over. He knocks this 17-year-old kid out.

“Then he comes in, bang, he hits him with a left hook. The guy’s head goes like this [twists backwards], his body goes [limp] and he falls outside the ring.

“I mean, you talk about Hollywood. His mouthpiece goes flying, probably about 20 feet back and winds up in somebody’s lap – the legend of Mike Tyson was starting.

“But there was a problem right away, because now his trainer jumped in the ring to go after Mike. I went immediately after him.

“I was his father, big brother, whatever you wanna call it. Even though Cus D’Amato is the patriarch of the whole thing, I was the guy there with him.

“I jump in the ring and go right after the trainer and we’ve got each other by the throat.

“He’s going right after Mike so I go right after him and I intercede, we got each other and I tell him, ‘I’ll freaking break your jaw.’

“I push him off and he backs up. Mike says, ‘What’s gonna happen?’ He was still a kid. I said, ‘Nothing. Nothing’s gonna happen to you.'”

But their relationship ended after Atlas alleges Tyson, 15 at the time, made inappropriate advances to his 11-year-old niece. 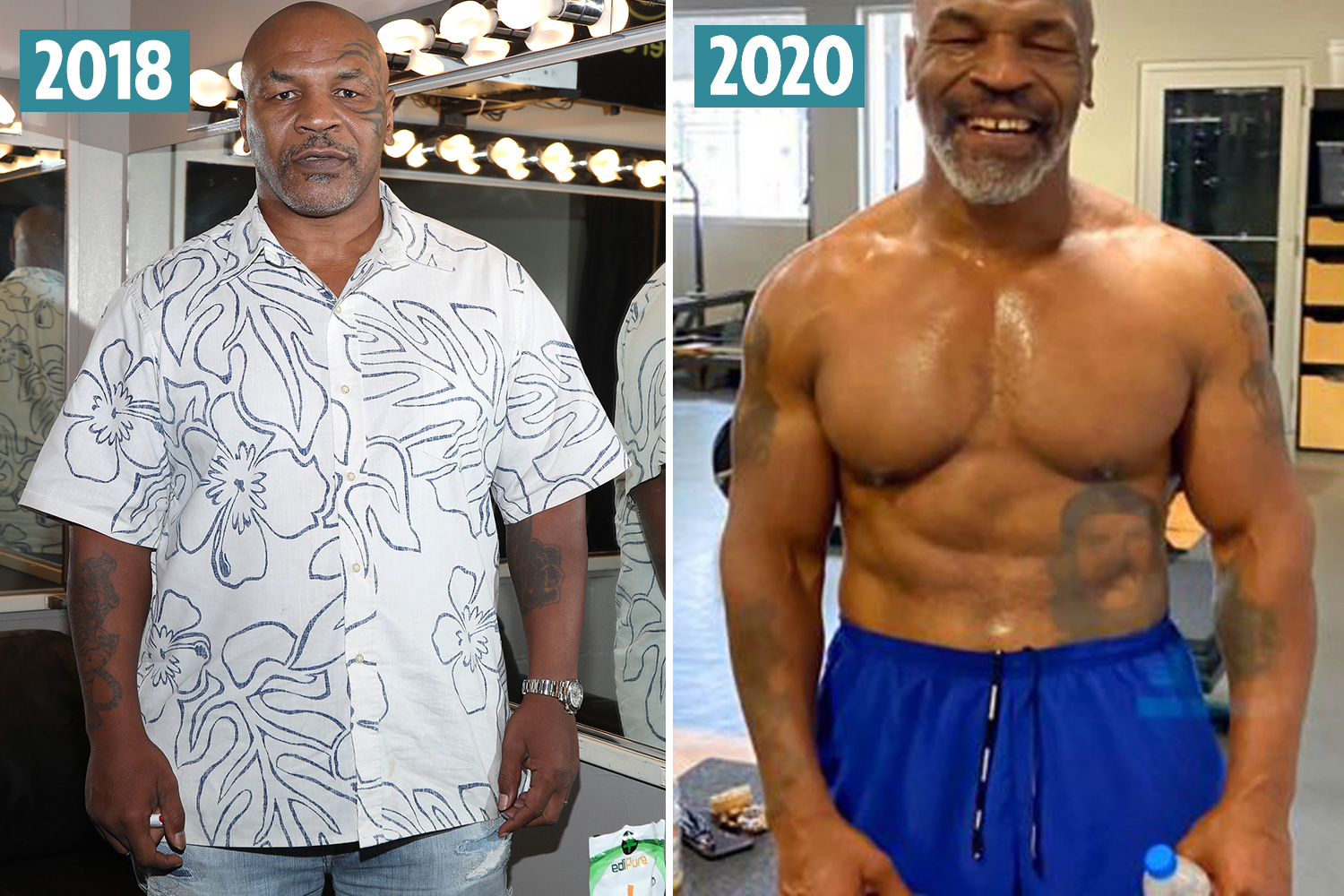 One night in 1982 the trainer confronted Iron Mike, put a gun to his head and pulled the trigger – missing on purpose – though the pair made up in 2013.

Tyson – still the youngest man to become world heavyweight champion, at 20 – retired in 2005 but shocked fans by announcing a comeback in 2020.

The 54-year-old dramatically transformed his body and went on to face fellow legend Roy Jones Jr, 52, in an exhibition in November.

They boxed to a draw over eight rounds, and now Tyson is lined up for a sensational trilogy bout with Evander Holyfield, 58, 24 years after their rematch.