MIKEL ARTETA will take on his predecessor Unai Emery for a place in the Europa Leauge final. 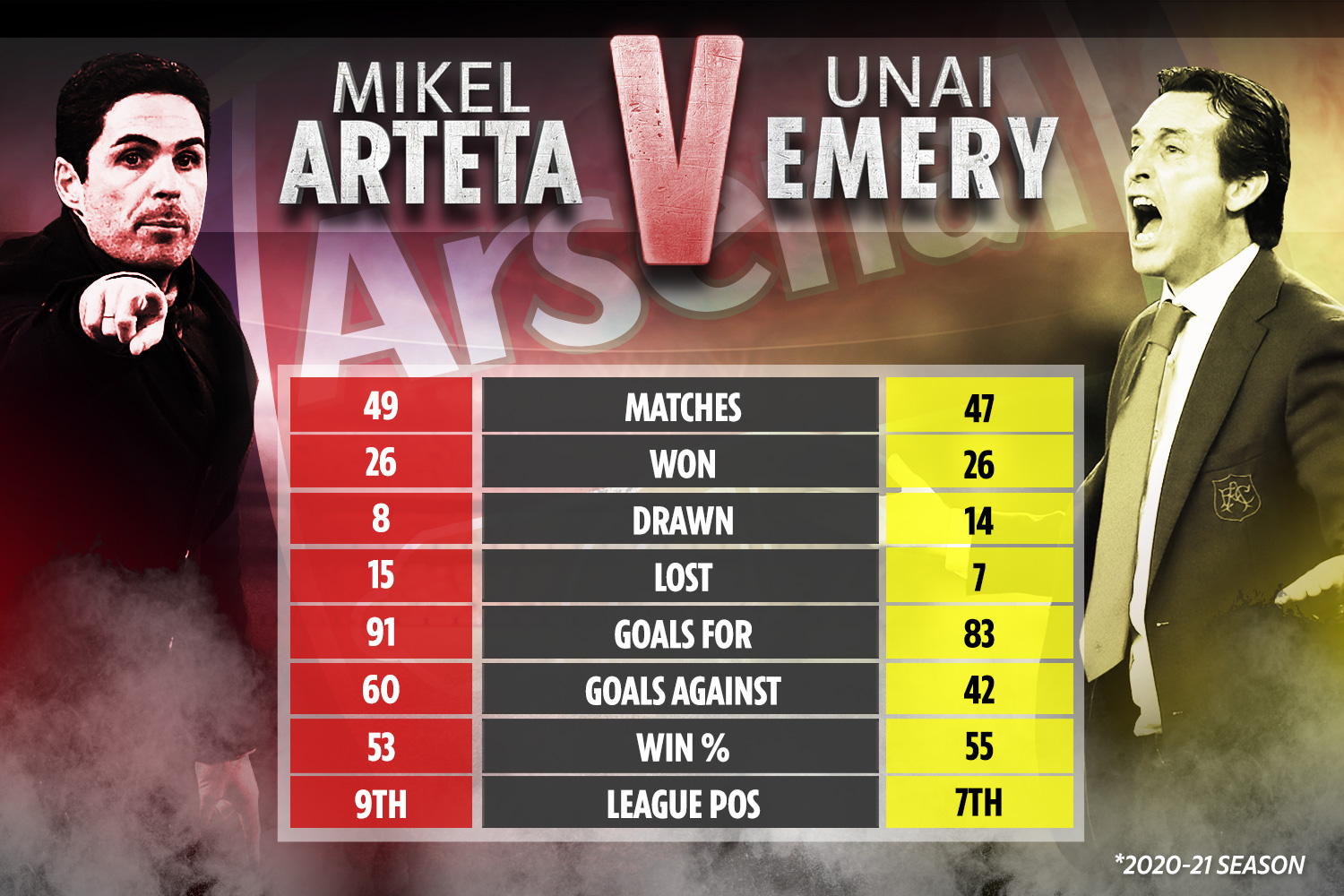 And that set up a mouth-watering semi-final clash between the last two Gunners managers.

Villarreal host the first leg on April 29 before Emery heads back to the Emirates a week later.

The three-time Europa League winner replaced Arsene Wenger in 2018 but only lasted until November 2019 before getting his marching orders.

Arteta, 39, was lured back to North London to take over, leaving his role as Pep Guardiola's assistant at Manchester City while Emery returned to their homeland by landing the Villarreal job.

But how are the two Spaniards faring in their roles this season – and who is doing better?

On the face of it, the stats are pretty even – both have picked up 26 victories in all competitions.

Villarreal have 14 draws in the 2020-21 campaign while Arsenal have just eight.

But the Gunners do have more than double the number of defeats with 15 to just seven for the Yellow Submarine.

On the goals front, Arteta's side are more entertaining for the neutral with 91 scored and 60 shipped.

Villarreal are on 83 for and 42 against this term.

Finally, domestically it is fairly even.

Arsenal languish ninth in the Premier League and look certain to miss out on European football next season unless they go all the way and win the Europa League.

They reached the fourth round of the FA Cup and Carabao Cup quarter-finals but did win the Community Shield in August.

Villarreal sit seventh in LaLiga with eight games remaining, 15 points adrift of the Champions League spots and seven clear of Granada in eighth.

They suffered late heartache in the Copa del Rey after Levante scored a 121st-minute winner in their quarter-final clash.

Arteta knows despite not getting the best out of the Arsenal players during his time at the club, Emery poses a serious threat to the Gunners in the semis.

He said: "It will be really tough. They are a top team.

"Unai is probably the most successful manager in this competition. I am totally aware of that." 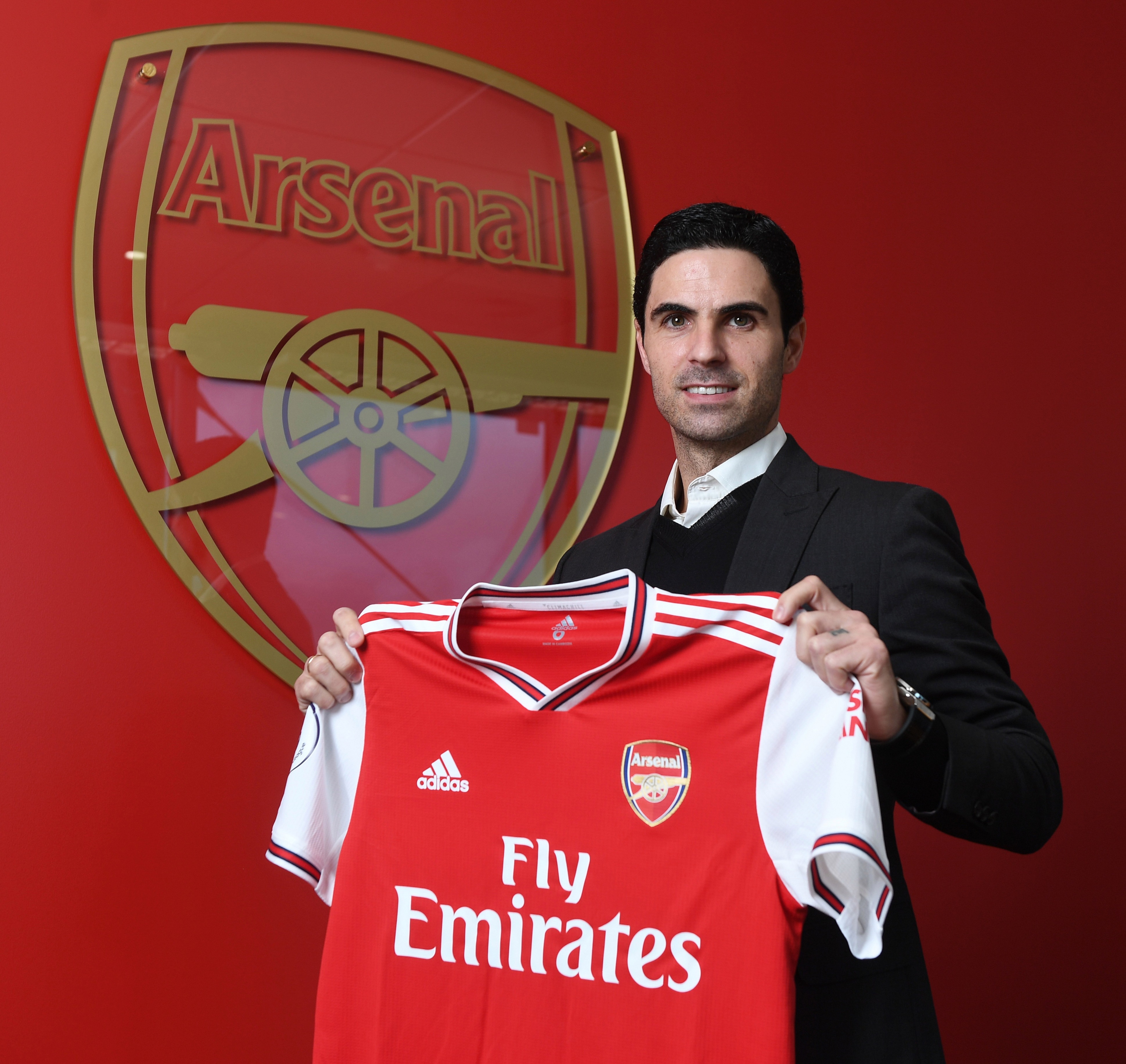 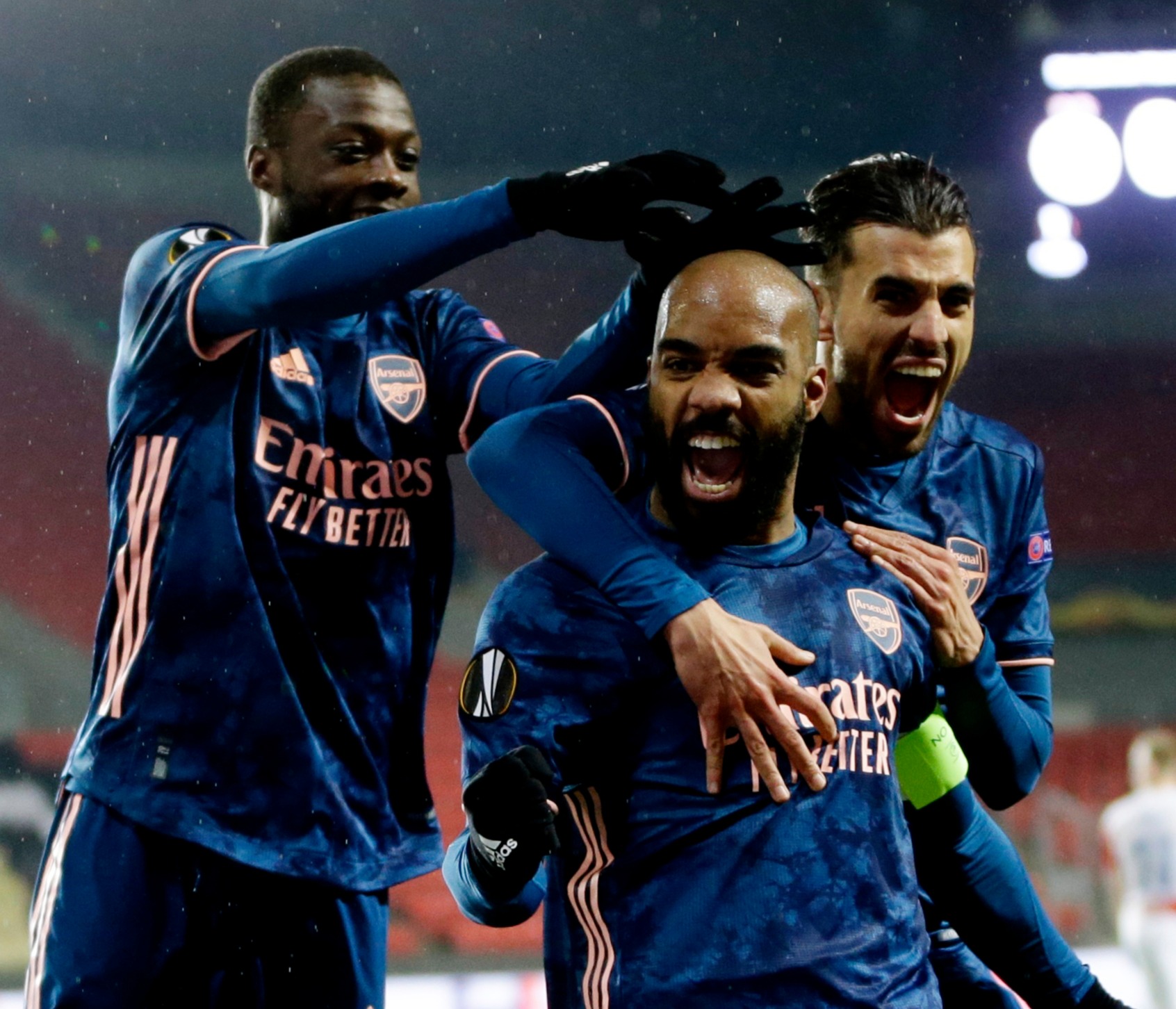