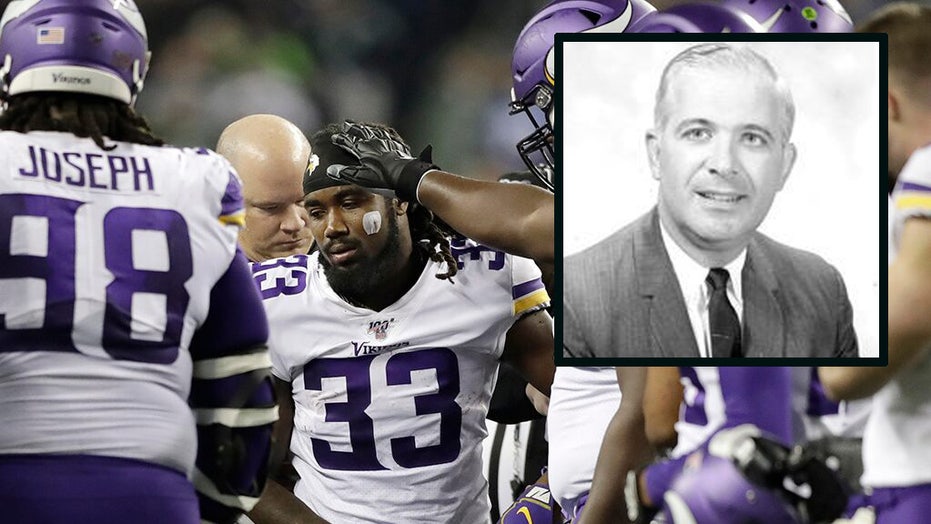 A Minnesota man's obituary claims he died last week after the Vikings succumbed to a Monday Night Football defeat against the Seattle Seahawks.

John J. Ford, of Plymouth, "passed away surrounded by family on December 2nd after the Vikings allowed 17 unanswered points," his obituary, published in the Star Tribune on Thursday, joked.

The Minnesota Vikings led 17-10 at half-time, but that lead was wiped out in the third quarter when Seahawks tailback Rashaad Penny tied the game with a 1-yard run, before a Jason Myers field goal put the Seahawks 20-17 up.

Russell Wilson then connected with David Moore for a 60-yard pass with five seconds left in the quarter to give them a 27-17 lead. Rubbing salt into the wound, the Hawks then went 34-17 up early in the fourth quarter, before the Vikings crept back into it.

Ultimately, the Vikings lost 37-30, although they rebounded this past weekend with a 20-7 victory over the Detroit Lions. Their record currently stands at 9-4, one game behind the Seahawks at 10-3. Both teams currently occupy NFC wildcard slots. 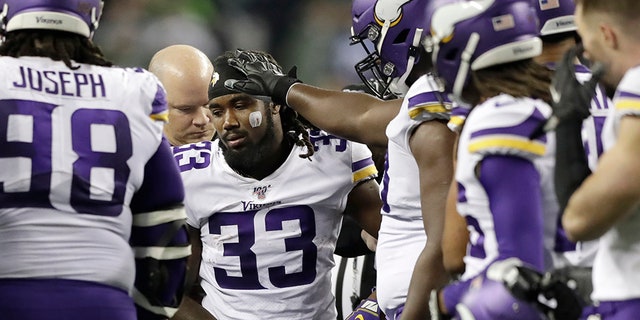 Minnesota Vikings’s Dalvin Cook (33) heads off the field after being injured during the second half of an NFL football game against the Seattle Seahawks, Monday, Dec. 2, 2019, in Seattle.
(AP)

The 86-year-old football fan, who was born and raised in Buffalo, N.Y., loved the Minnesota Vikings, in addition to Notre Dame, golf and a "good cigar."

Ford's obituary states he served as a 1st Lieutenant in the U.S. Army as a paratrooper with the 1st Airborne Battle Group, 187th Infantry. He worked in various business executive positions before opening up his own company, JFR Marketing, in the mid-1980s, his family said.

Ford leaves behind a wife, children and grandchildren who "filled his life with joy." His funeral took place Friday.