The Bosnian midfielder was also linked to Barcelona, Chelsea and Paris Saint-Germain following his sublime spell of form in Serie A. 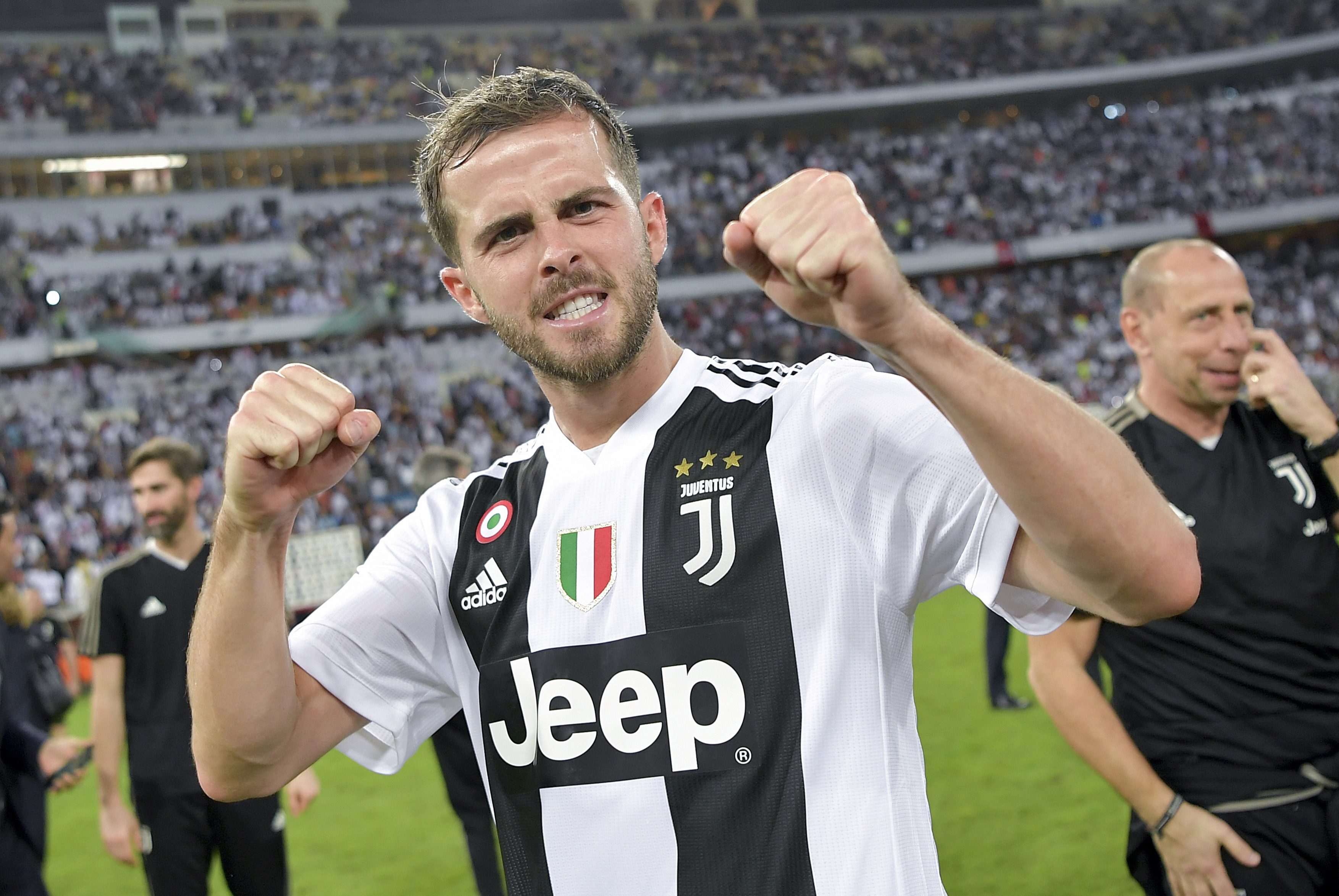 Pjanic confirmed the rumours were true, but admitted he had no interest in leaving Turin.

The 28-year-old told II Gironale: "There was some interest, it's true, but I had no reason to change club.

"I don't know if Juventus will be my last big club, because transfer don't just depend on the player. 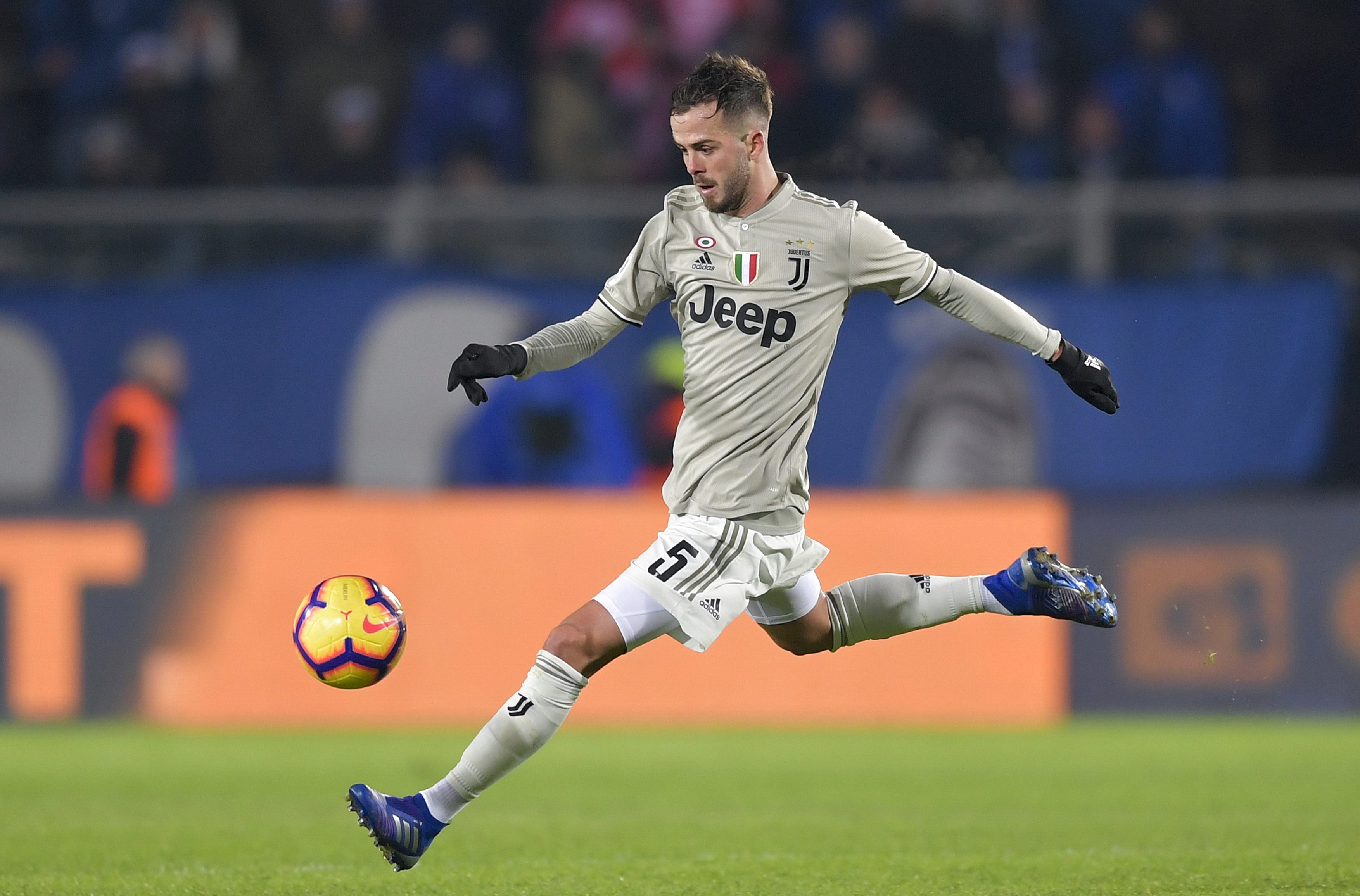 Pjanic has been a huge hit for Juventus since he completed his £25.4 million switch from Roma in 2016.

He is under contract with Massimiliano Allegri's side until 2021 after he penned a five-year deal.

The former Lyon star has scored three goals and made four assists in 29 games for the Italian giants this season.

And he is hopeful that he can achieve his dream of winning the Champions League title with Juventus. 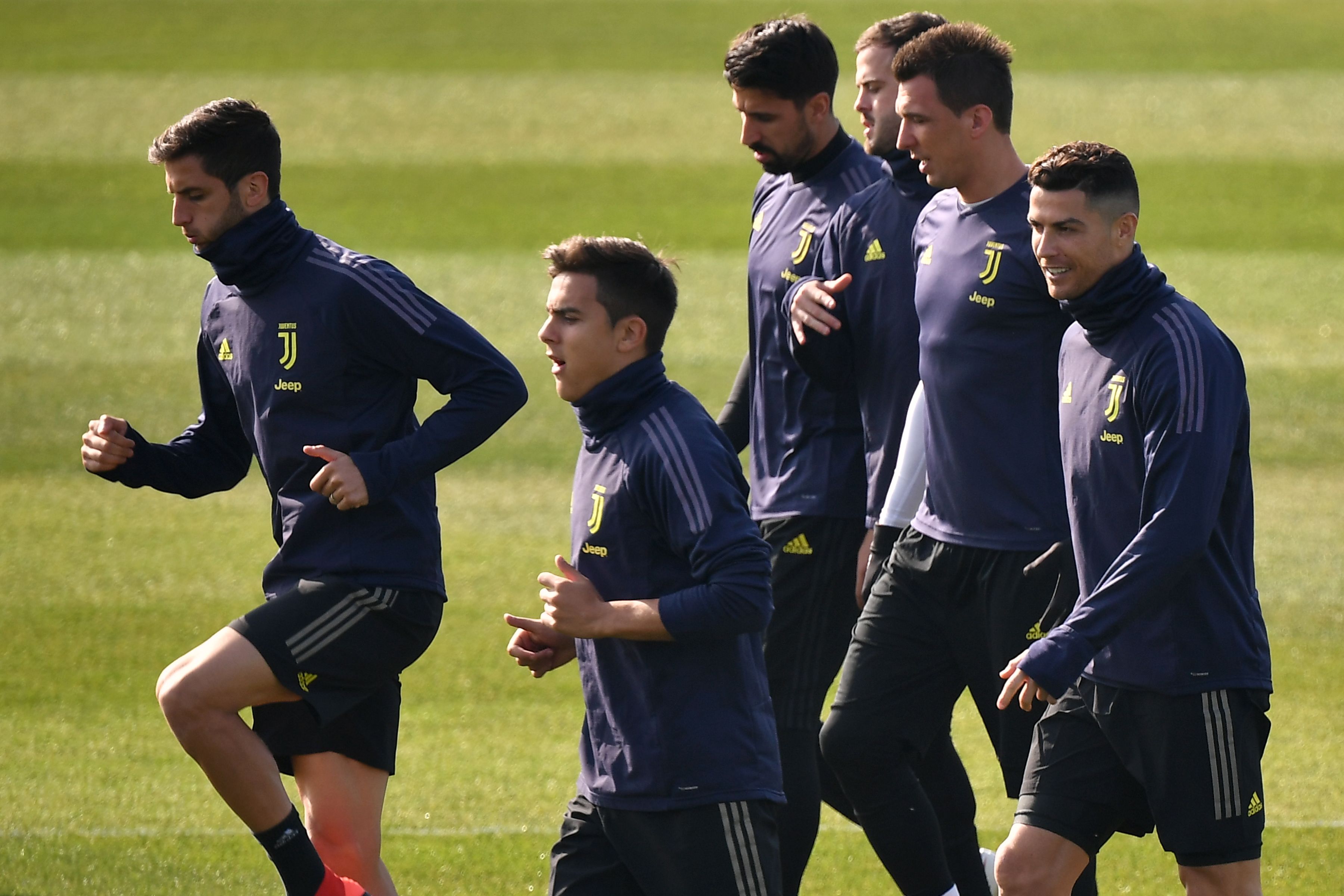 Pjanic said: "I can see that the Champions League will come to Juventus over the next few years.

"It's my dream to win it and I am in the ideal place to achieve that dream."

Juventus, who are 13 points clear at the top of the Serie A table, will face Atletico Madrid in the last-16 of the Champions League tomorrow. 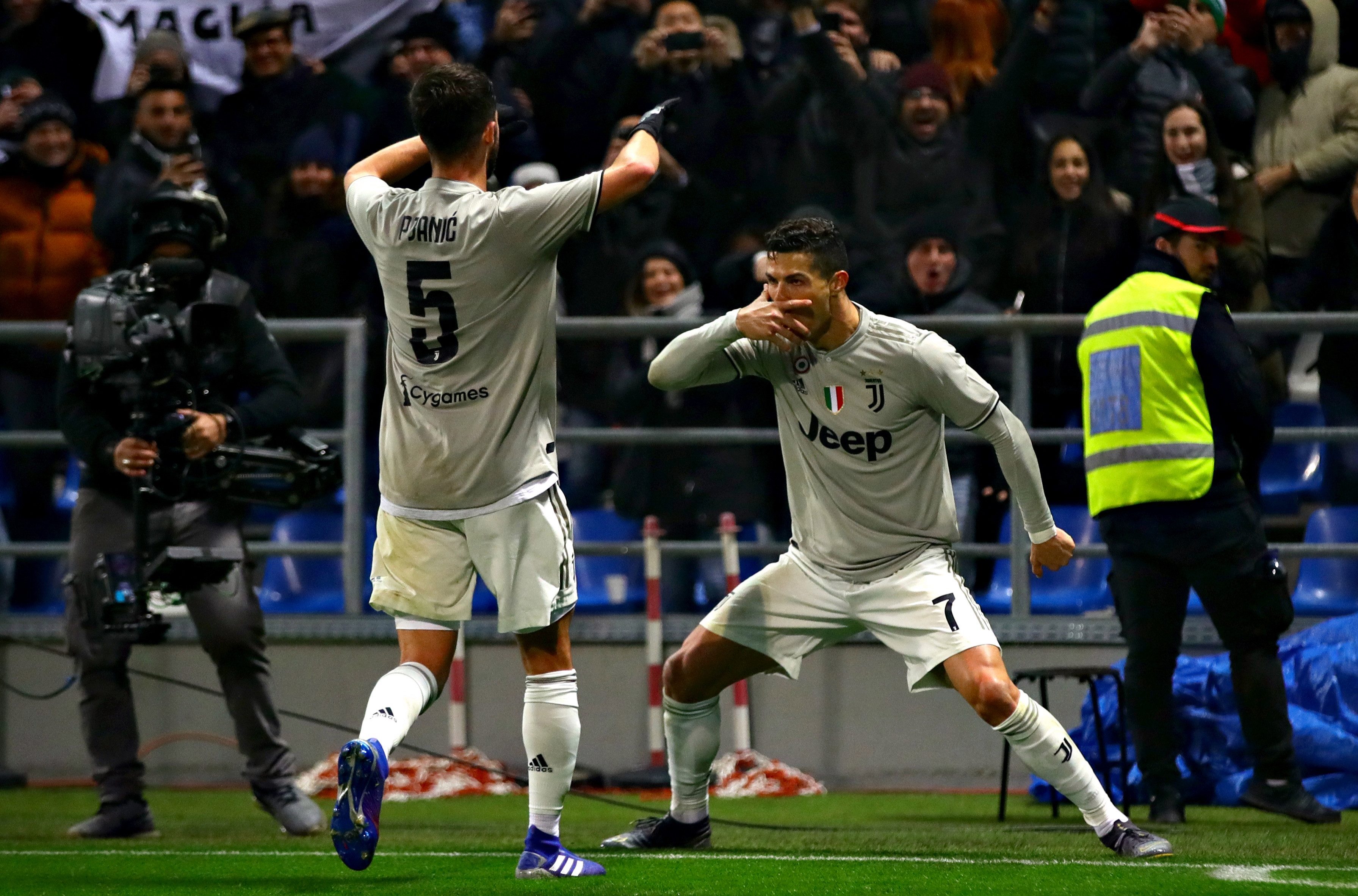