MOHAMMED BIN SALMAN is reportedly plotting another bid to take over Manchester United.

The Glazer family, then headed by the late Malcolm, gradually bought the Red Devils for a total of £790million between 2003 and 2005. 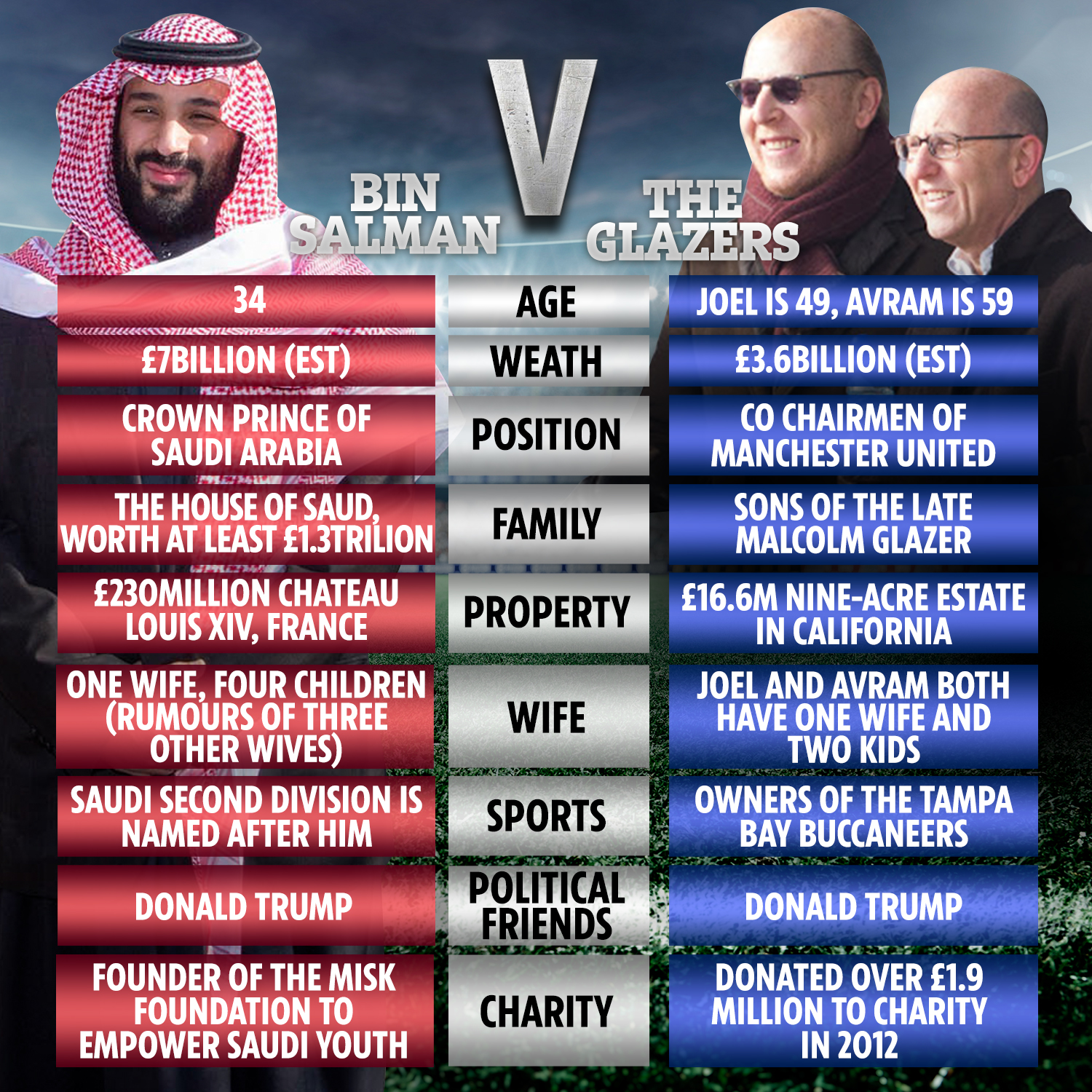 The Glazers have initially resisted, with two Bin Salman bids thought to have already been rejected by the Old Trafford incumbents – with the second rumoured to have been worth around £3billion.

But SunSport revealed last month that Kevin Glazer, sibling of co-chairmen Joel and Avram Glazer, is set to sell his 13 percent stake in the club.

And rumours are rife that other siblings Darcie, Bryan and Edward could all follow suit.

While Joel and Avram appear to still be committed to using Manchester United as a family cash cow – Bin Salman could be about to test their resolve.

We take a look at and compare the wealth, politics and controversies of the Saudi Prince compared to the present United incumbents and ever unpopular Glazer family. 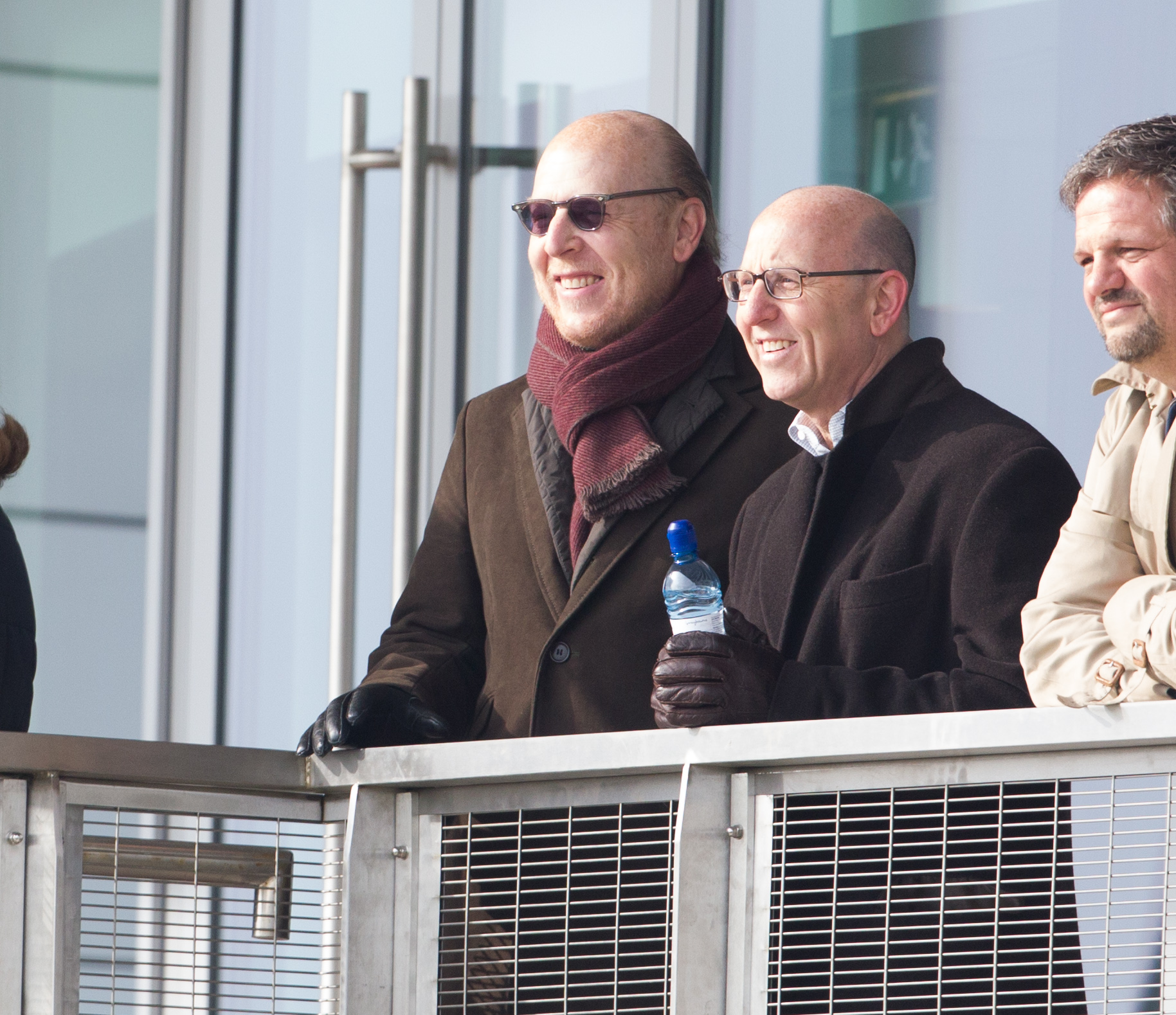 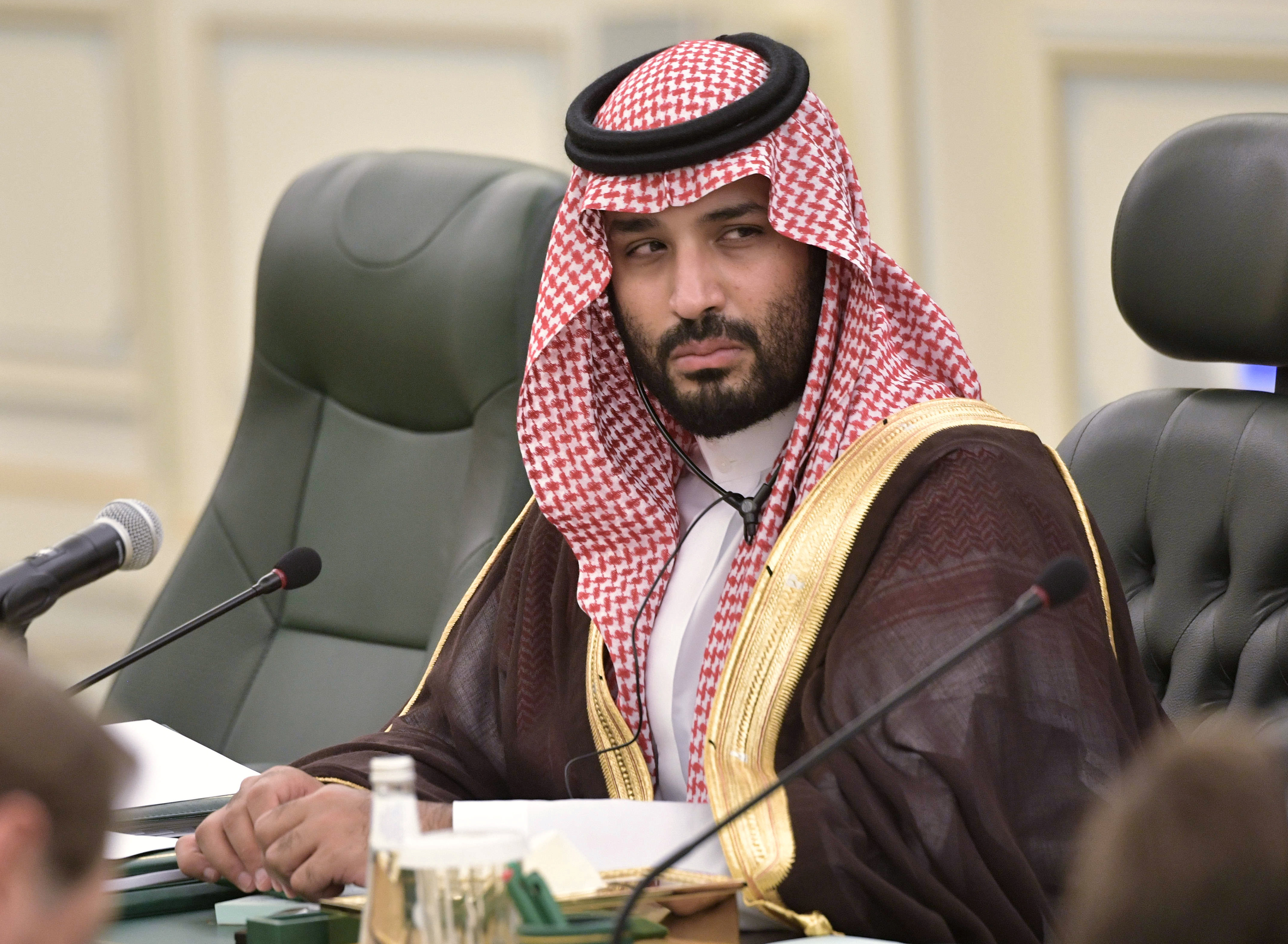 The Glazers are certainly not strapped for cash – but Bin Salman's fortune dwarfs that of his American counterparts.

The late Malcolm Glazer left his entire estate to his six children – and that was estimated by Forbes to be around £3.6billion as of 2015.

Bin Salman's personal fortune, however, is believed to be as much as £7billion.

And as Prince and de facto ruler of Saudi Arabia – he effectively has the wealth of the entire nation behind him.

Bin Salman's father, King Salman, is unable to lead fully because of his dementia – meaning that Mohammed is essentially the primary ruler.

He also holds the positions of deputy prime minister and defence minister – trying to present himself as a moderate reformer.

Saudi women were given greater rights back in August, and for the first time have been allowed to travel abroad, register to marry or divorce and apply for official documents without needing the consent of a male guardian.

While the Glazers hold no formal political roles, they have revealed their allegiances in the past.

Bizarrely, however, he also donated £4,500 to his opponent Hillary Clinton's campaign.

As well as Manchester United, the Glazers own NFL team the Tampa Bay Buccaneers.

They have also been divisive and controversial owners stateside.

The Bucs did win the Super Bowl in 2003 under their ownership – but they caused outrage when they threatened local government that they would move the franchise to Baltimore unless they were granted funds for a new stadium.

The Glazer siblings have also been heavily involved with the HRG Gorup, formerly known as the Zapata Corporation, which was owned by their father Malcolm. 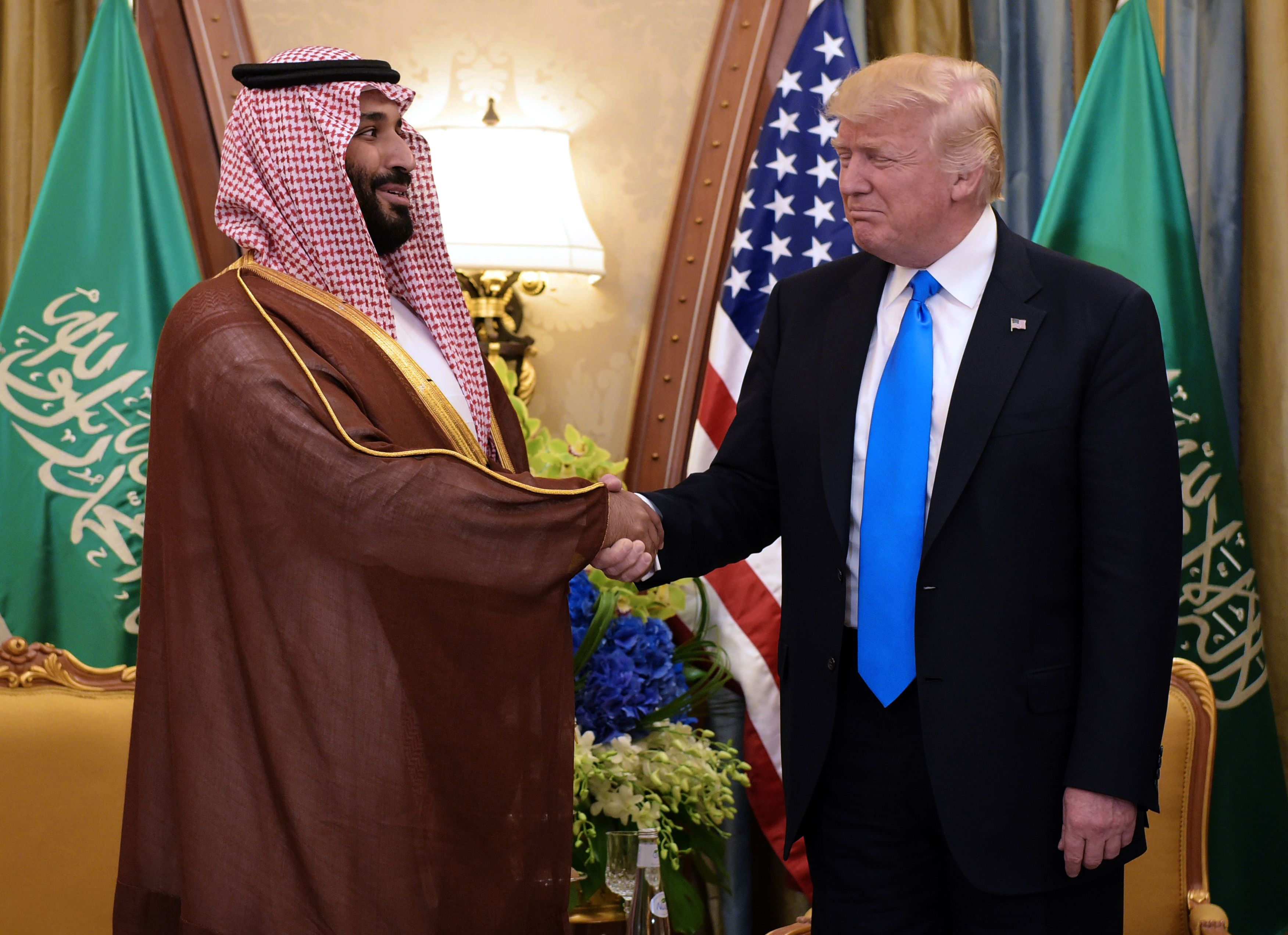 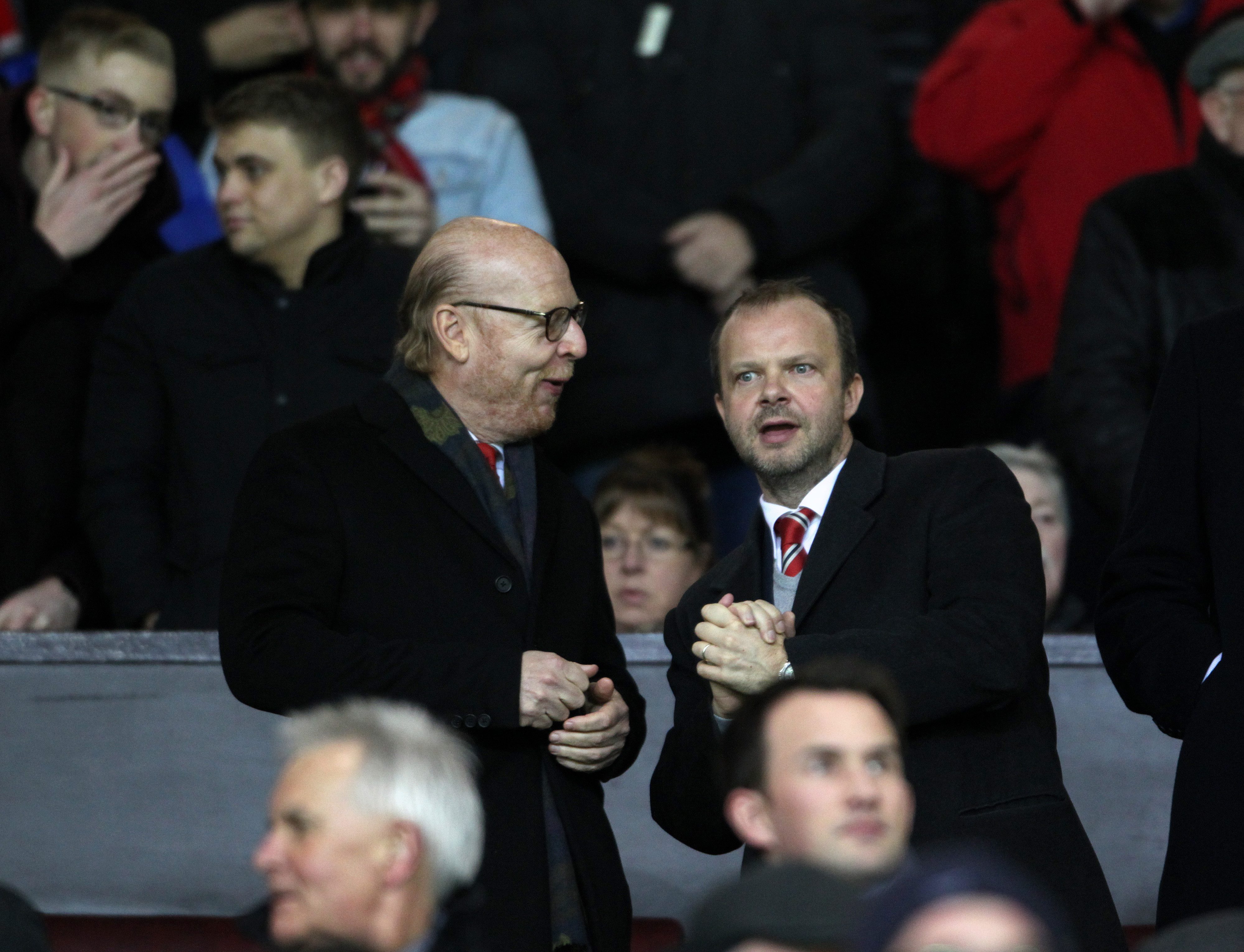 Manchester United fans are fairly together in their collective disdain for the Glazer family… but Bin Salman has a lot more hanging over his head.

The Saudi has been considered the architect of the war in Yemen. This is believed to include the indiscriminate bombing of the country.

He also ordered a blockade that sparked a famine and humanitarian crisis that has killed tens of thousands of Yemeni people.

There was international outcry when journalist Jamal Khashoggi was assassinated in Turkey in 2018.

Back in April this year, 37 imprisoned civilians were executed after being convicted of terrorism.

However 21 of those civilians were convicted under confessions that had been obtained under coercion and torture.

They were beheaded, with two bodies left on public display.

On the other hand, the Glazers' unpopularity has come for purely sporting reasons.

Since they completed their takeover in 2005, they have used the club as a family cash cow – having drained more than £1billion out of the club.

As of last year, United's debt from the 2005 takeover remained at £487million – extraordinary for a club that posted record income of £590million for the 2017-18 season.

Meanwhile for the same season, the siblings were awarded £18million in dividends following the £13million salary paid to the directors – of which all six Glazer siblings are.

They have sparked outcry in the US with some of their decisions made with the Tampa Bay Buccaneers as mentioned above – but there is nothing on the scale of Bin Salman.

The Glazers aren't doing anything wrong on a global geopolitical level per se, they are merely sucking a historic football club dry and watching the team's fortunes on the pitch begin to dwindle after years of mismanagement.

Bin Salman comes from the House of Saud – who have ruled over Saudi Arabia since 1744.

There are 15,000 members of the prestigious family – with 2,000 of them holding the real money and power.

The family overall are worth an eyewatering £1.3trillion – however some commentators feel it could be even more.

Bin Salman married the woman known as "Barbie Princess" Sarah bint Mashhoor in 2008 and they have four children together.

However there are unconfirmed reports that he has another THREE wives.

The Glazers that own Manchester United are the six children of the late Malcolm Glazer – who was initially the main driving force behind buying the club before dying in 2014.

The co-chairmen are Joel and Avram, known commonly as Avi, who are joined on the board by Edward, Darcie, Kevin and Bryan. 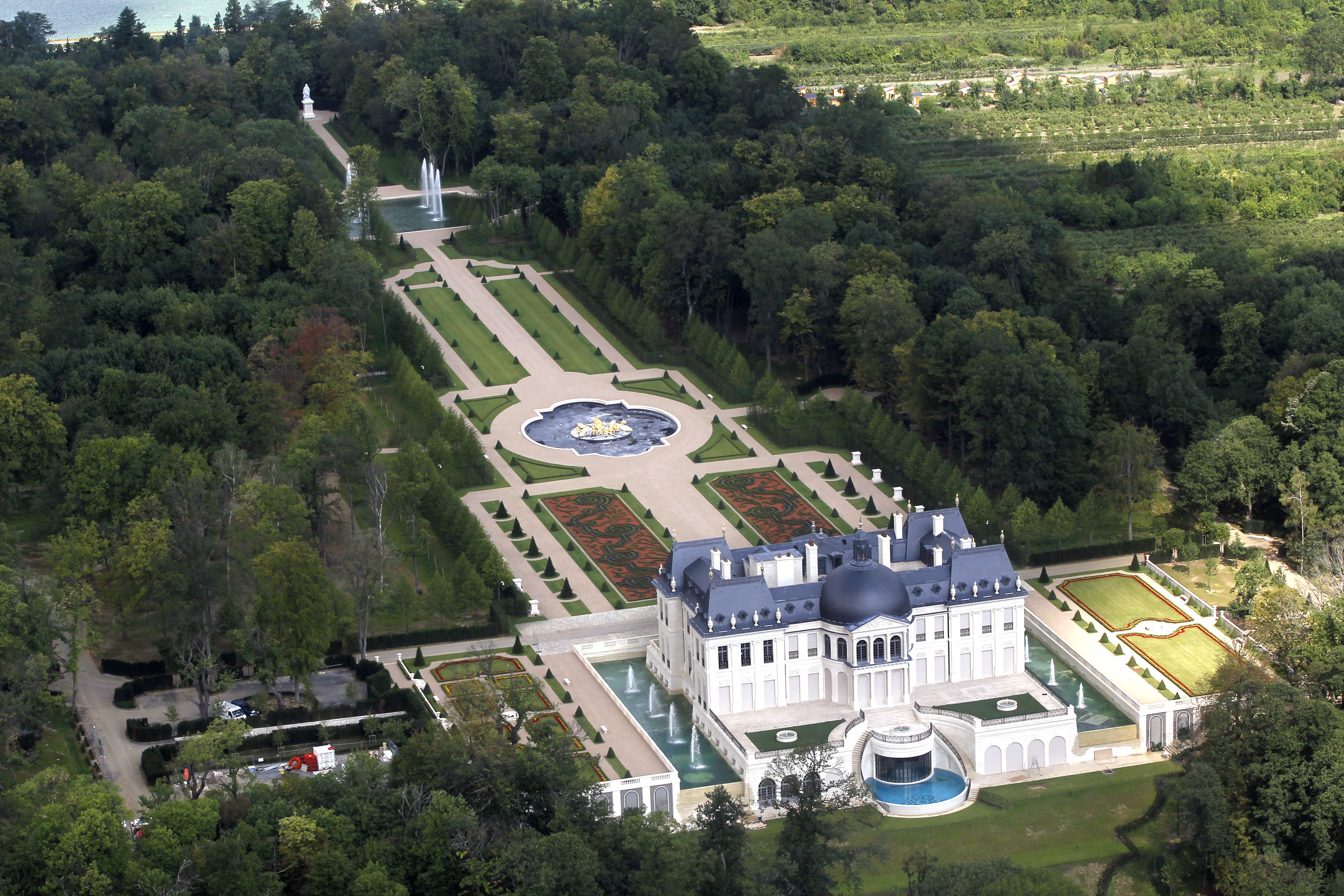 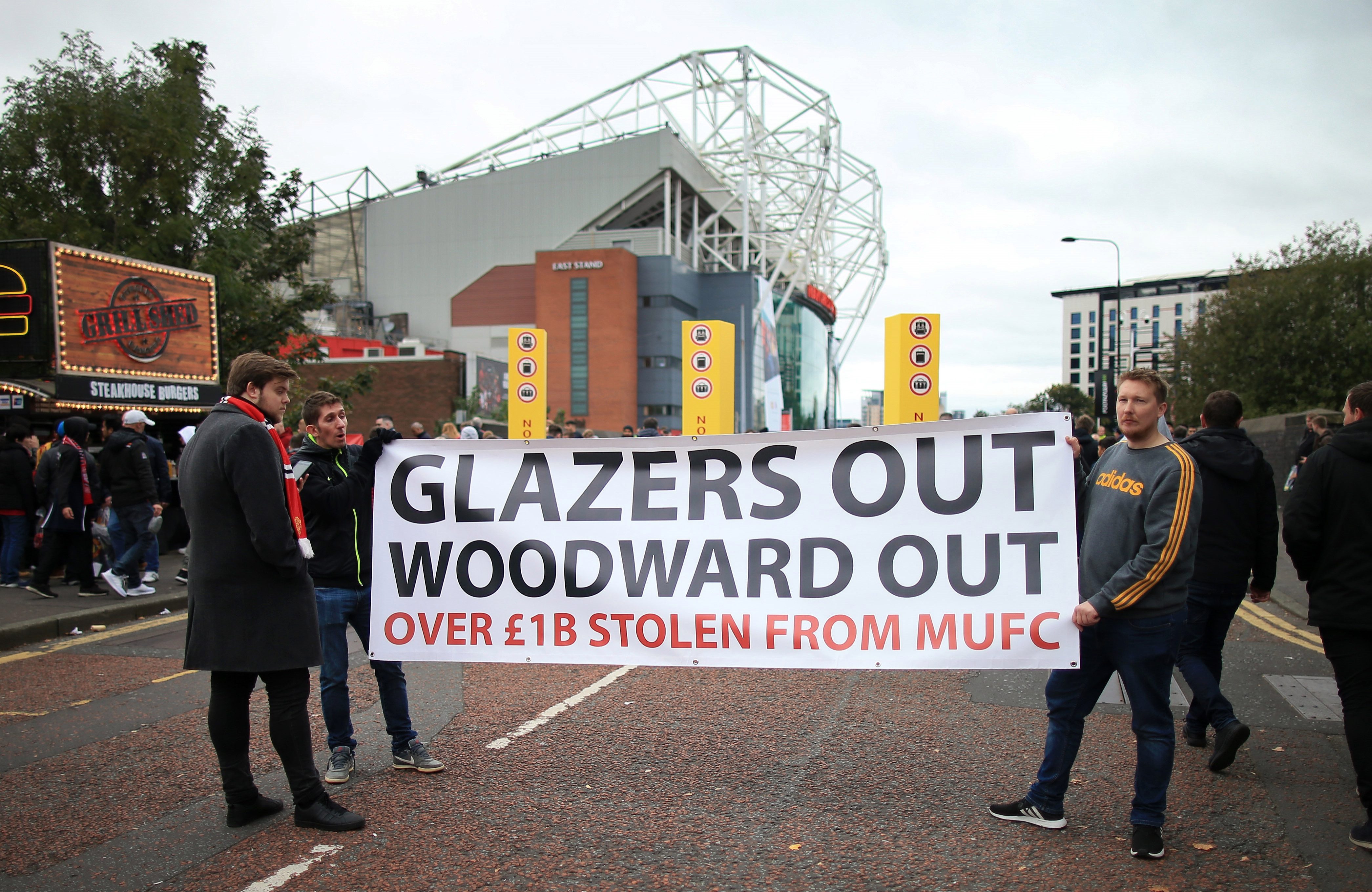 Bin Salman has full access to the Saudi presidential palace that his family calls home.

But his greatest luxury comes when holidaying in France in the whopping £230MILLION Chateau Louis XIV, west of Paris.

The ten bedroom pad boasts a cinema, deluxe swimming pool as well as a glass-bottomed MOAT – and is designed to look like a 17th century palace… with a few added perks.

Meanwhile Joel and Avi both sold their Palm Beach homes back in 2014 – with Joel's fetching around £5.8million, while Avi pocketed around £9.7million for his.

Edward owns a luxurious £16.6million nine-acre estate in California – and even hosted the aforementioned Donald Trump fundraiser there back in 2016.

Mohammed bin Salman founded the MiSK Foundation which aims to "cultivate and encourage learning and leadership in youth for a better future in Saudi Arabia".

The Glazers are more private generally and that is the case with their various charity work.

The Glazer Foundation did, however, donate £1.9million to charity back in 2012.

They also opened a non-profit Children's Museum in Tampa back in 2010.