YOU NEED something special to get a freebie out of Ryanair.

Luckily enough Tiger Roll is just that and his owner, Ryanair boss Michael O’Leary, opened a free bar on the flight back to Dublin after the little warrior won his second Grand National on Saturday. 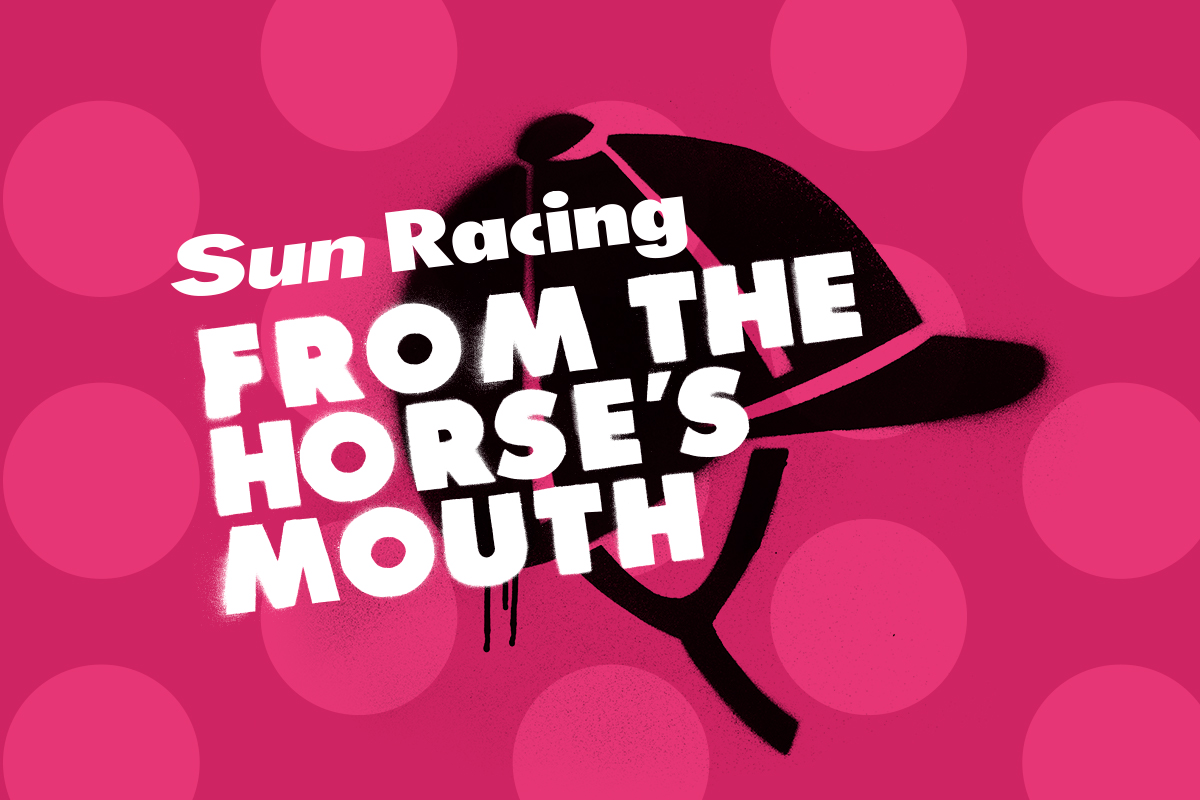 Mind you, the fella is so tight he squeaks when he walks, so it was no surprise he drew the line at giving away sandwiches!

The high thrills horse owned by a no frills operation has now become public property and belongs to every Billy Bunter who had a few shekels on him at Aintree.

O’Leary says he’s unlikely to run in the race next year, but the man is a better storyteller than Aesop and it’s a pound to a penny he changes his mind.

For someone who has barely learnt how to use a Gillette, Sean Bowen seems to have been around a long time.

The 21-year-old properly came of age when bagging his first Grade 1 on If The Cap Fits in the Ryanair Stayers Hurdle and it took a full-bore Duracell bunny ride to get the job done.

Even unshakeable Harry Fry looked mildly excited after his horse edged home in a three-way picture in the race of the season.

The world and his wife knew Min (7-2 to 2-1) was the business at Aintree on Friday and he duly bounced out and made-all under another smooth as silk ride from Ruby Walsh. 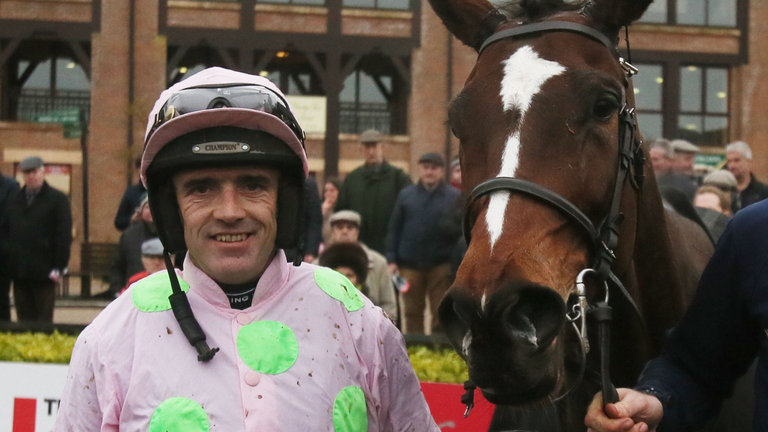 The silver fox copped a bit of flak after Benie Des Dieux’s final flight gymnastics at Cheltenham, but he’s a bit special and we won’t know what we’ve lost until he’s gone.

Colin Tizzard sounds like he could do backing vocals for The Wurzels, but he’s one hell of a trainer and was buzzing after Lostintranslation mowed Topofthegame down in the 3m novice chase.

The winner has a one-way ticket for next year’s Gold Cup, while Paul Nicholls is teeing Topofthegame up for the Ladbroke Trophy at Newbury in November.

Away from Aintree’s hullaballoo, there was a massive gamble at Lingfield where John Butler’s Come On Dave (16-1 to 3-1) attracted enough support to solve the Greek national debt.

Make no mistake, there was proper money involved in this punt and it was only derailed when the horse fell out of the stalls under Liam Keniry.

Ginger rode as if his life depended on it round the bend and up the straight, but the damage had been done and he couldn’t peg back Big Time Maybe.

UPS AND DOWNS Racing review: Hotpots and howlers from the last seven days in the world of horse racing

The BHA’s security department are more than a short-head behind MI5, but they really should have a gander at the inexplicable late market drift of Astrospeed at Leicester on Friday.

James Fanshawe’s gelding is on a roll and looked fit as a flea, but drifted from 3-1 to 8-1 on the exchanges before being beaten the length of a rush hour tube.

Plenty of people seemed to know this one could not win and it would be nice to hear that some questions were being asked.

RELOADED (4.00 Redcar) is highly rated by connections and could be good enough to defy top weight.

DAYS OF GLORY (3.20) shaped well behind a smart one last time and can open his account at Windsor today, while PRIVATE SECRETARY (2.30) has enough form in the book to win up at Redcar.

RELOADED (4.00) could be the best bet on that card. George Scott is planning a trip to Royal Ascot with this fella and he will be given maximum assistance by magic Oisin Murphy.