A NEW week quickly threw up a few story lines and there's never a dull day on the track in this sport.

There was plenty of good jumping to keep tabs on, as well as a day to remember for a youngster at Brighton. 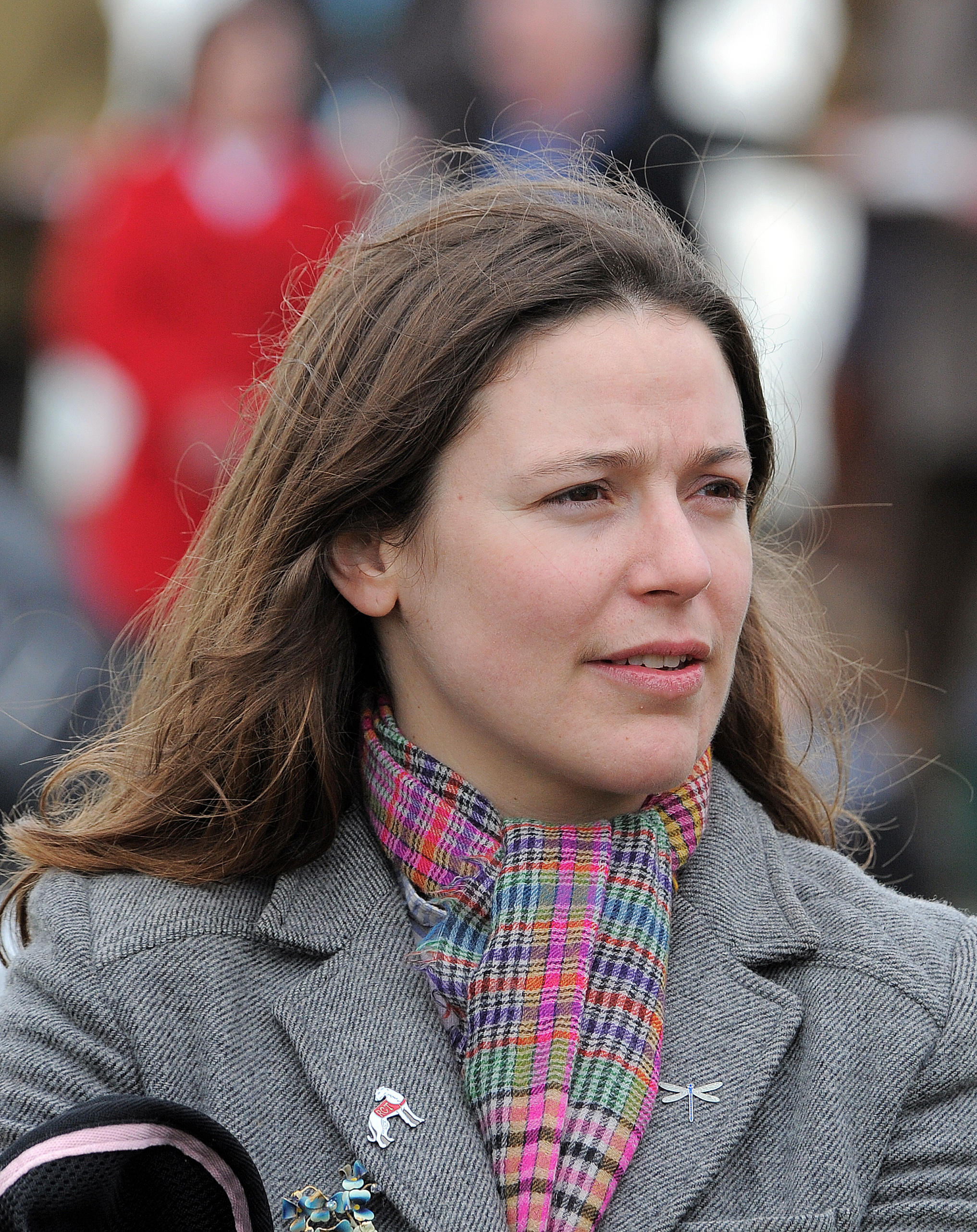 An emotional day for Rose Dobbin ?

After a virus caused Dobbin to keep runners off the track for more or less all of last season, it was a huge relief to see her team back with a bang up at Perth.

In fact her first runner back, Lady London, caused a well-deserved surprise as the 9-1 outsider in a three runner race.

A delighted Dobbin smiled: "This will be a huge boost for everyone in the yard. We had a few runners at the last Perth meeting of the season in April. We'd roughed most of them off by then, but we had a few runners – and after they ran badly, we decided we'd close the yard down for a while.

"We haven't had a winner sine the beginning of December last year, so it's been a while.

"We were all a bit speechless straight after the race – we can't quite believe it."

A day to remember for Louis Garoghan

Gary Moore knows how to bang in a winner at Brighton, but with Barrsbrook going off 20-1 in the last, it must have come as a surprise to youngster Garoghan to be paraded in the winner in front of his chuffed family.

But the two length winning margin proved it was no fluke and despite a sluggish start he did well to navigate his seventeen-time raced maiden through the field.

A nice interview carried out after the race by Matt Chapman showed how much it meant to the young jockey who has clearly had to work very hard to get to the stage he's at now.

Gordon Elliot and Richard Johnson are about as deadly a duo as you can get at the likes of Perth, and they were at it again on Monday.

Carrie Des Champs landed the odds in the first with ease and only two races later the pair were at it again.

Johnson had to be at his best to drive home Holy Motivation a neck and neck finish, but this is The Champ we're talking about, there was only one winner.

The Northern and Scottish trainers must be sick of the sight of them. There's always next time…

For more from Callum, catch his thoughts and tips for the great game on Twitter here