The Moto GP legend, 40, and Francesca Sofia Novello, 25, headed to the "Carnivale" in Italy in their hilarious fancy dress costumes. 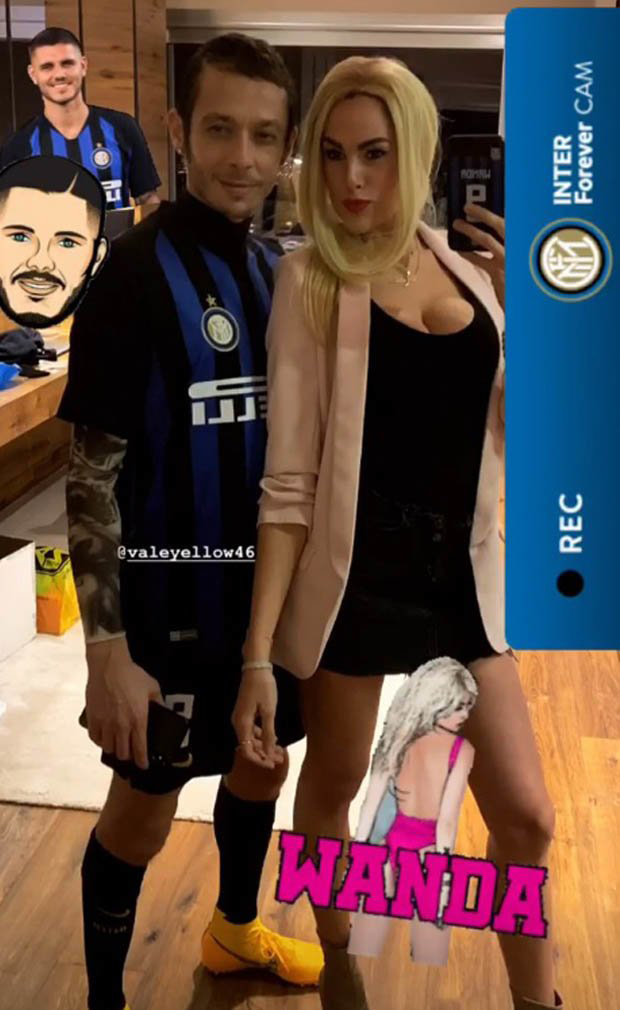 Rossi, who is an avid Inter Milan supporter, paired the iconic blue and black kit with a pair of bright yellow football boots.

He even brushed his hair to the side and wore a fake tattoo sleeve to ensure he looked exactly Icardi.

His girlfriend wore a low-cut black top with a pink jacket and she completed her look with a blonde wig.

Just like Icardi and Wanda, the pair posed for a mirror selfie before they headed out to the festival – which takes place during the 40 days before Easter in various locations around the world. 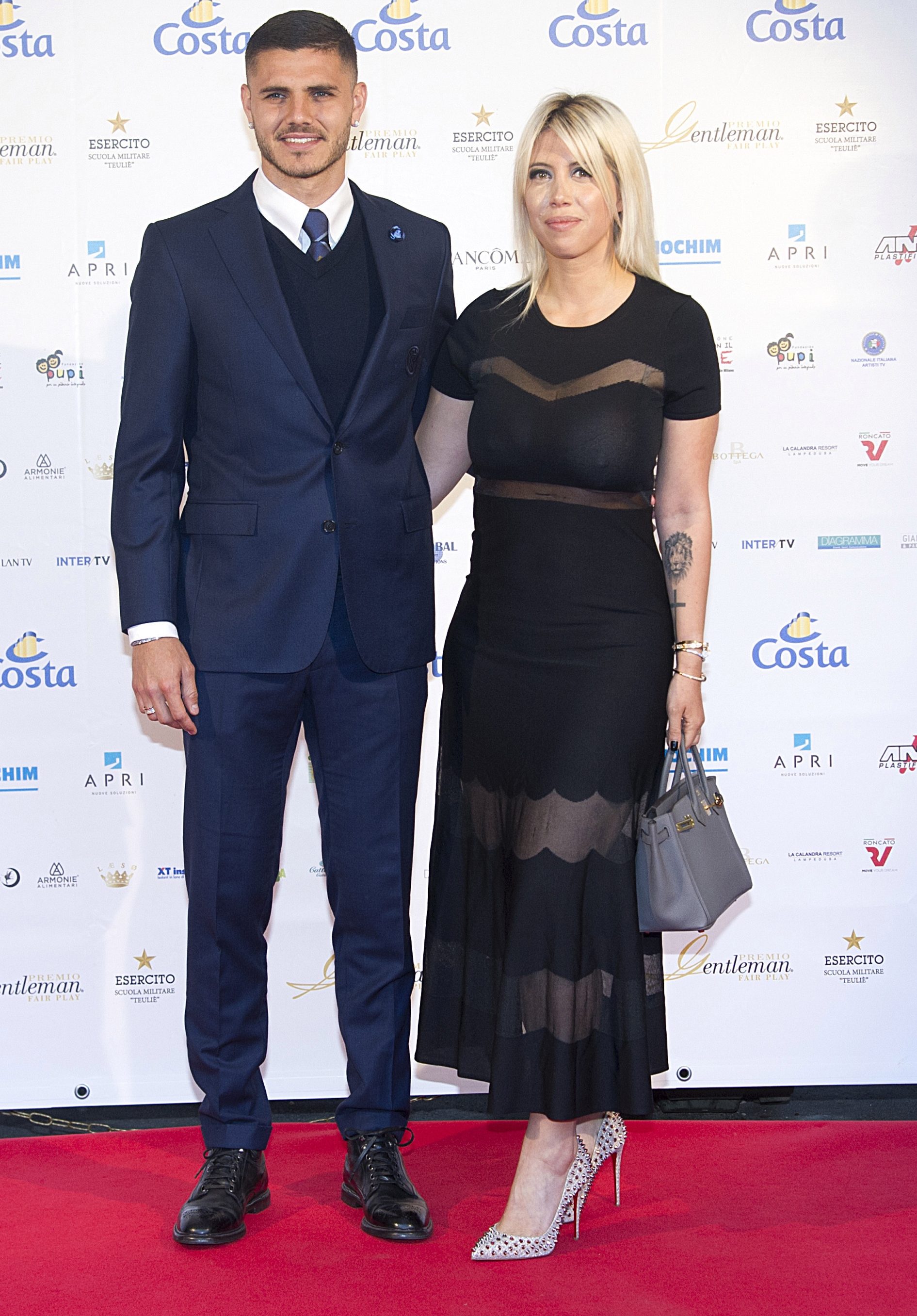 It left fans in hysterics when it was uploaded to Instagram with an Inter Milan filter added to it.

Icardi and Nara have been hitting the headlines in recent weeks, so Rossi and Novella would have been instantly recognisable.

The stunning blonde agent has been blamed for Icardi's stand-off with the Serie A giants.

He has been stripped of the captaincy and has not featured for Luciano Spalletti's side since February 9. 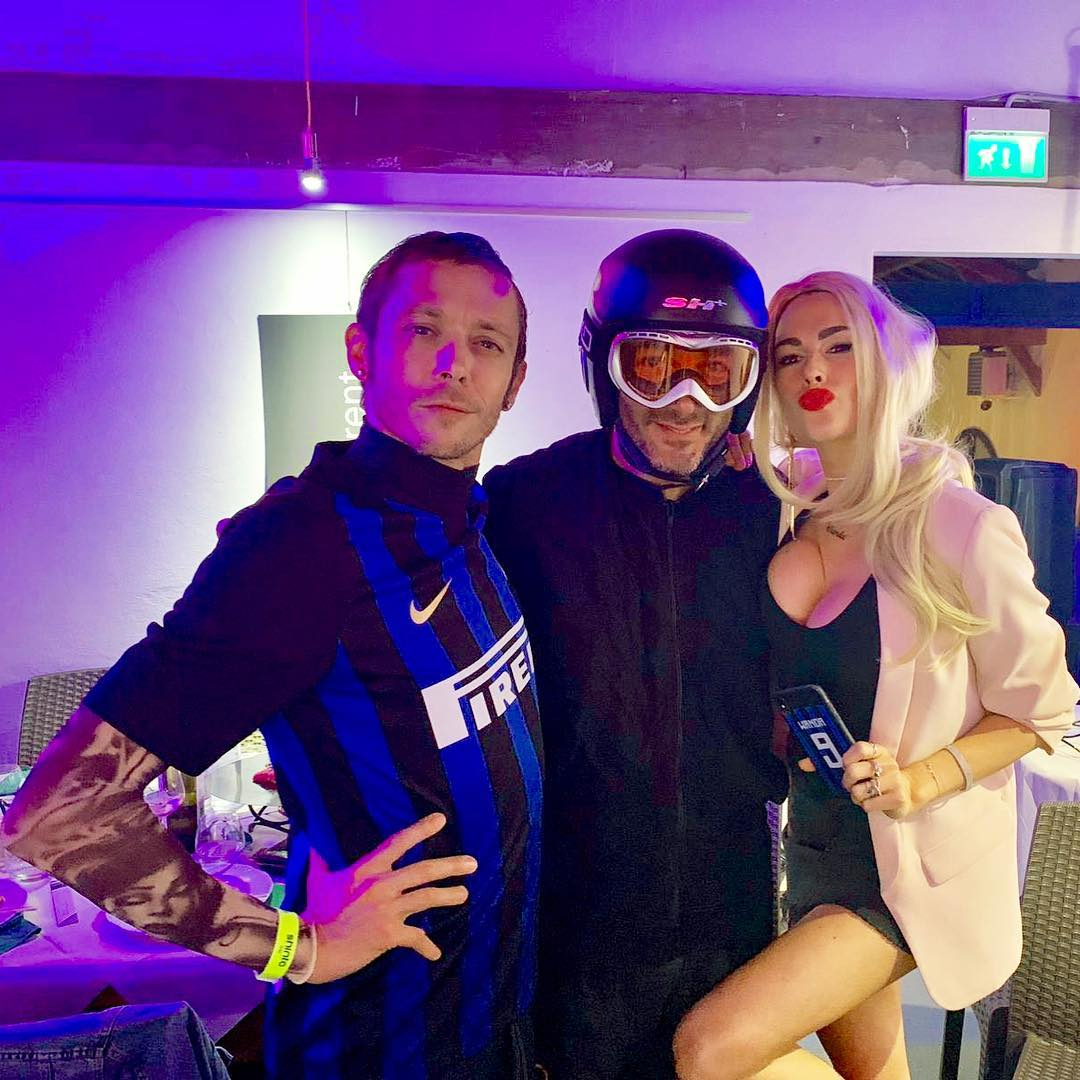 Reports claimed that Icardi, who has been linked to Chelsea, has become isolated from the rest of the team.

But Nara did not look concerned as she splashed out £150,000 on a brand new Mercedes G-Wagon.