ONE CHAMPIONSHIP star Aung La N Sang left his army of adoring Myanmar supporters on their feet and in tears as he knocked out Brendan Vera in Tokyo. 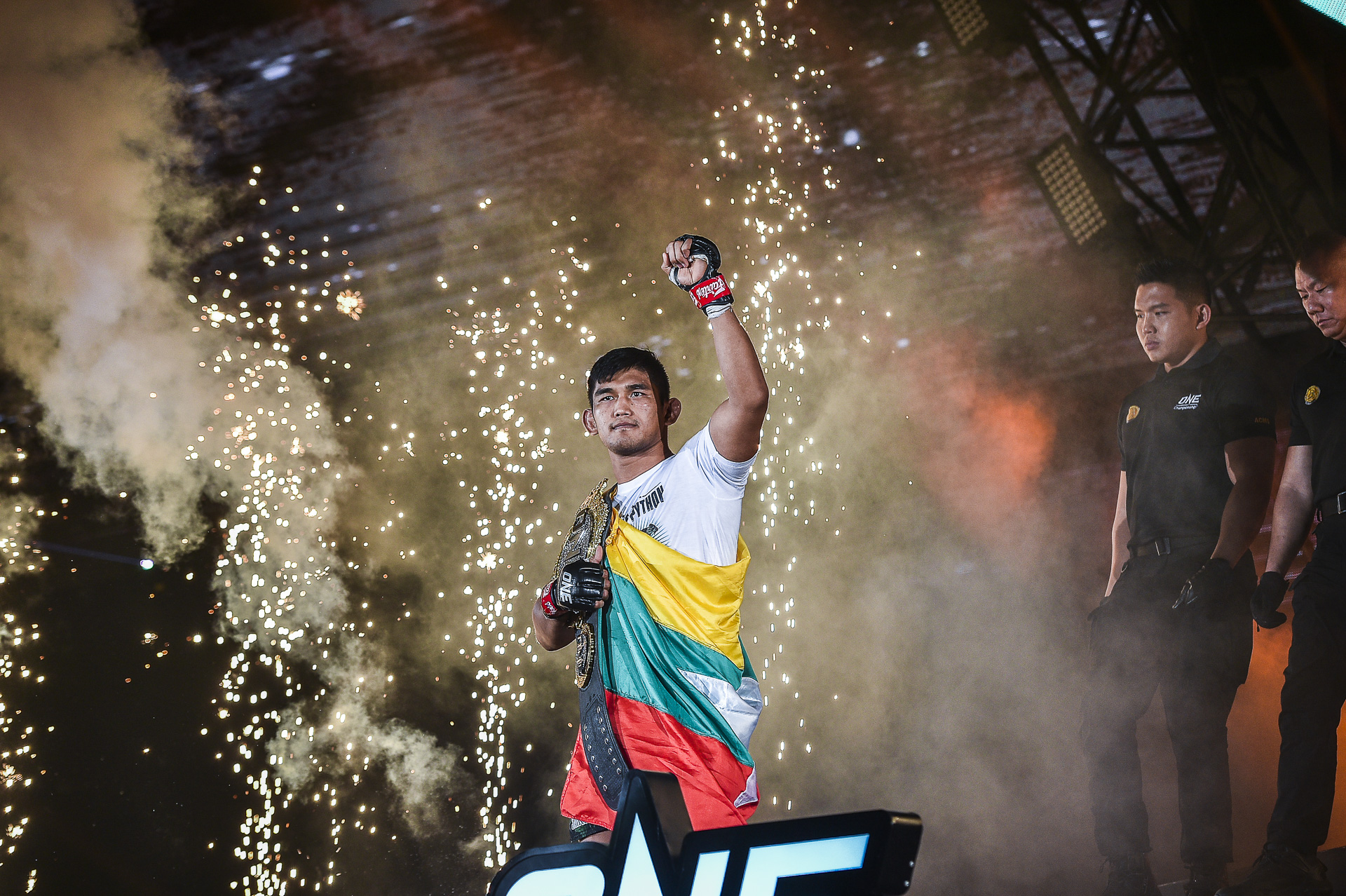 But it ended in heartbreak for the ex-UFC contender as he was battered to a finish in two rounds after fireworks in the brief but thrilling eight minute battle.

After the win, Aung La, 34, said: "I had a lot of respect for him, that's how marital arts should be. We're opponents but at the end of the day we're just doing this for our families.

"Every time I go out I can here all the Myanmar fans cheering for me and it gives me a lot of strength.

"I want to keep inspiring my people to become better people."

Reigning middleweight and light-heavyweight champion Aung La was met with a hero's welcome in Japan as his cult following from South Asia made the 2,700 trip to Tokyo. 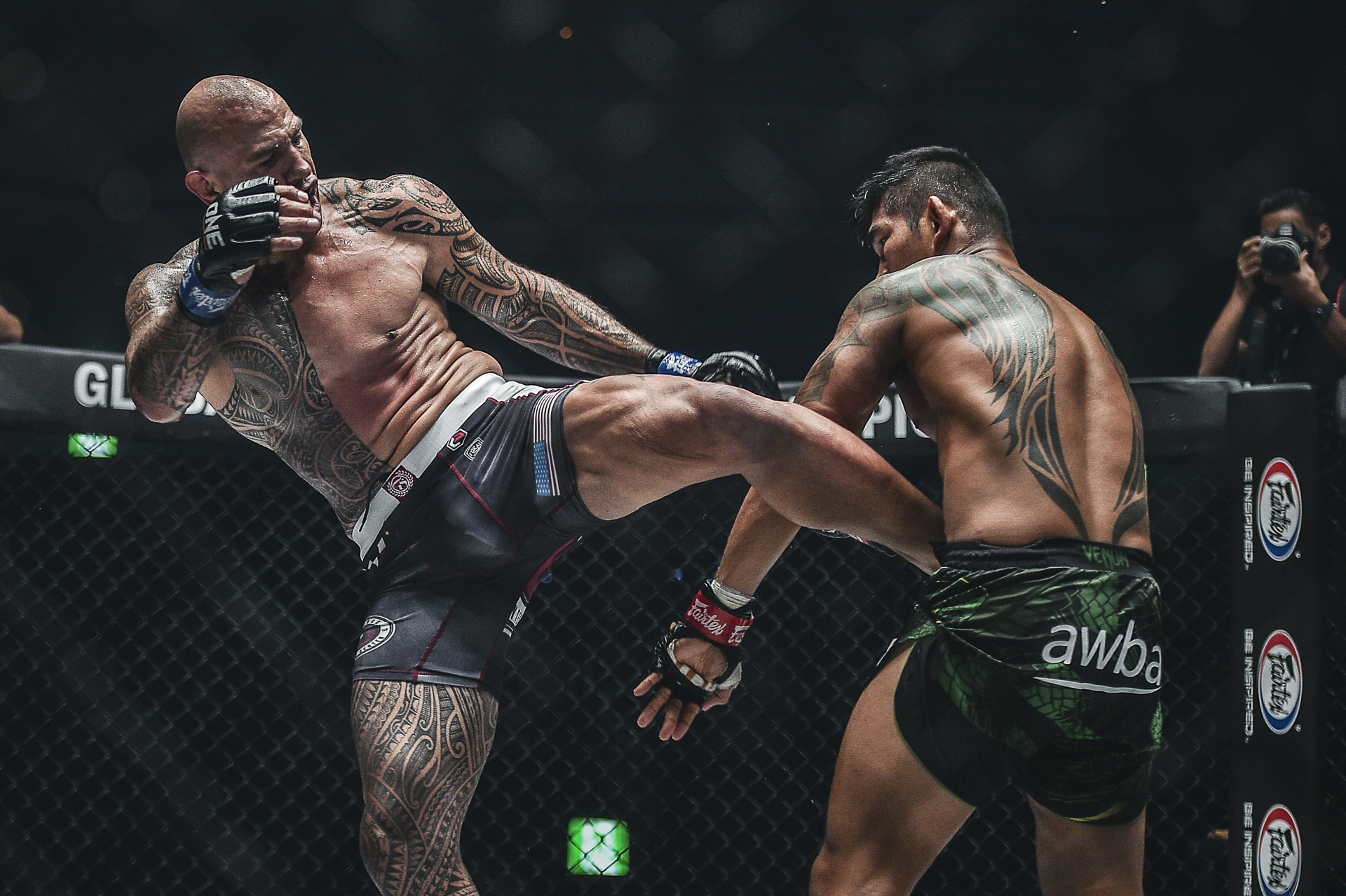 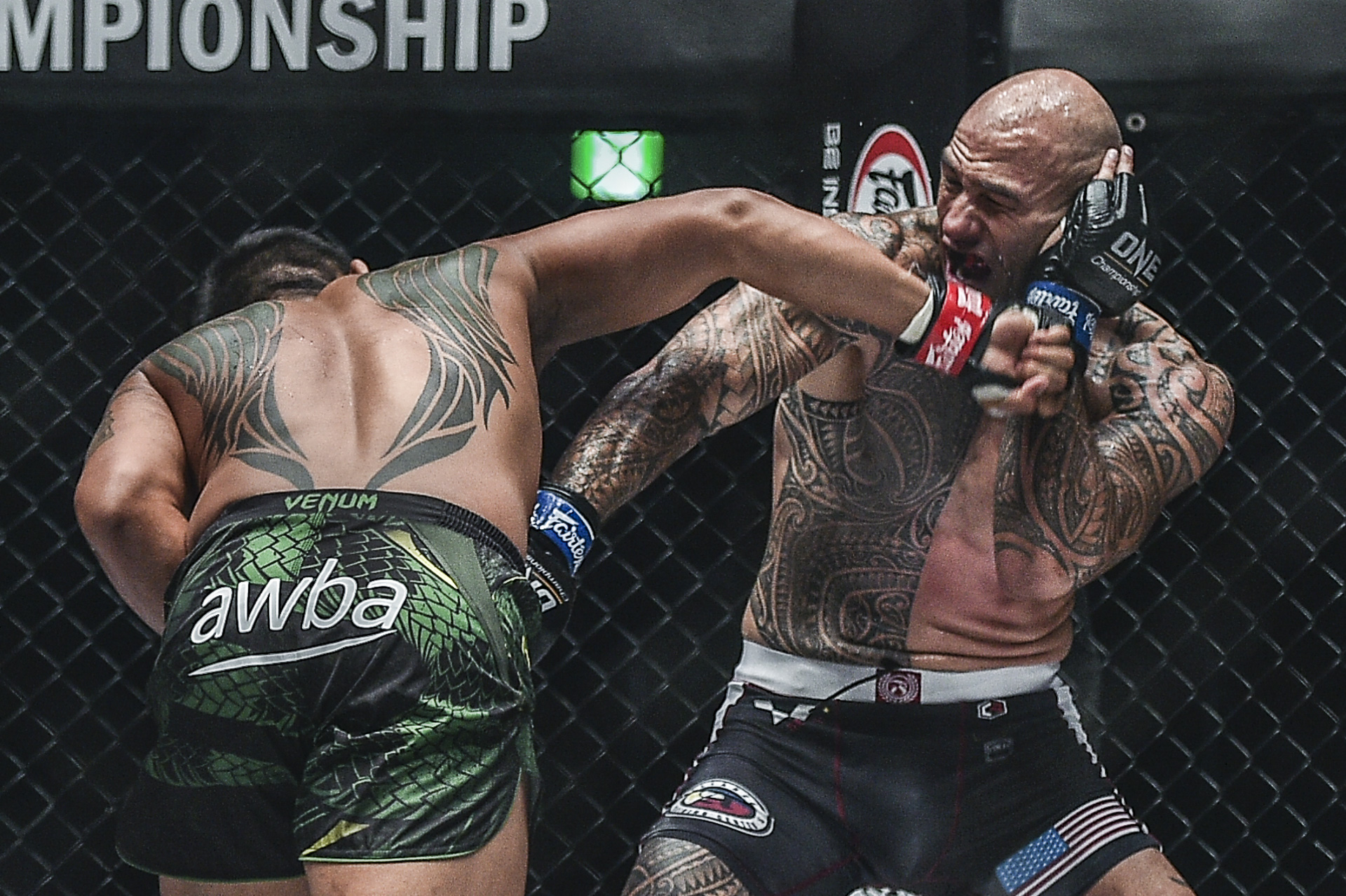 In the opening round it was back and forth between the two giants, with Vera being walked down yet landing vicious elbows and sickening knees.

But bulletproof Aung La was on hand to repay his good friend out of the cage by landing some heavy hooks inside it.

The atmosphere from the crowd was heating up as Vera’s Filipino fans began to do battle with Aung La’s dedicated faithful.

Inspired the duo came out swinging in round two with a knockout just a matter of time.

After a wild exchange of punches it was Aung La who kept up the pressure and pulled out a game-changing spinning elbow.

Clipped round the back of the ear, Vera scrambled backwards but the champion was breathing down his neck.

Flooring the challenger with a succession of strikes Aung La drove in a knee to his downed opponent and a brief pounding on the deck was enough to see the fight waved off.

Vera failed in his attempt to become a two weight ONE Championship champion while Myanmar hero Aung La walked out with both his light-heavyweight and middleweight belts around his waist. 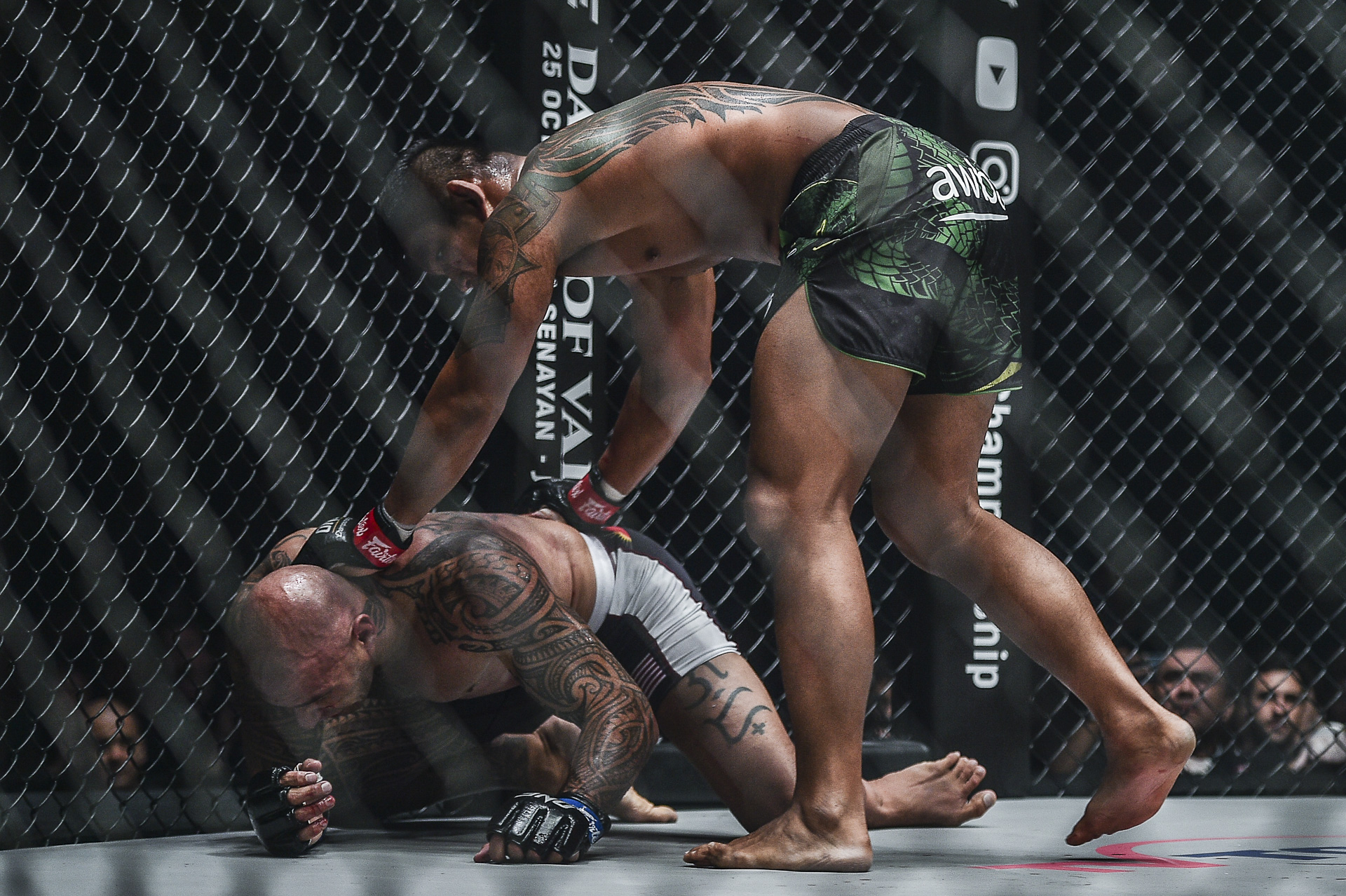