LIVE TV is a risky business to get in to.

And so it proved to be for popular Sky Sports News presenter Natalie Sawyer as she reported on Sam Allardyce’s first day of training with his new England squad. 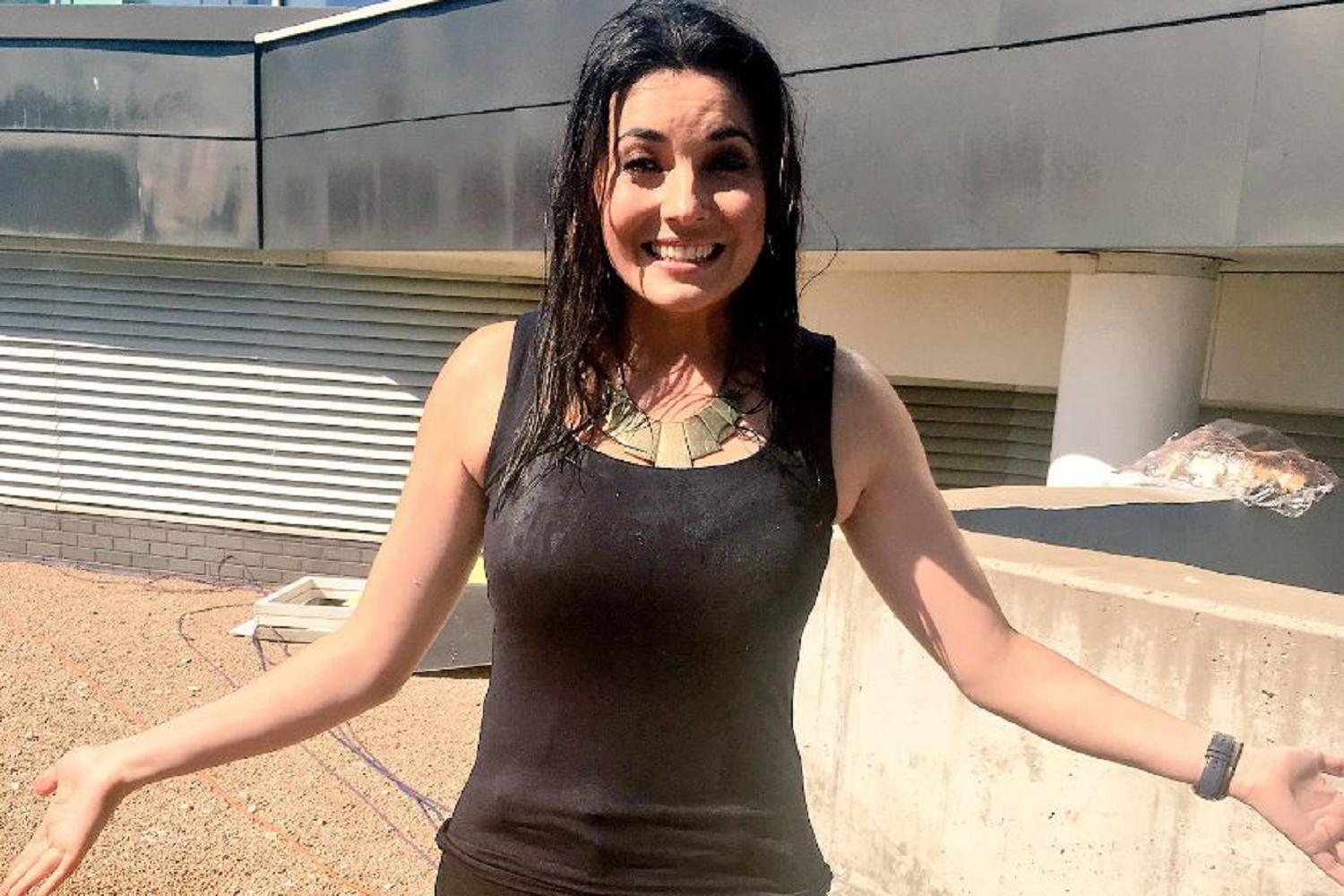 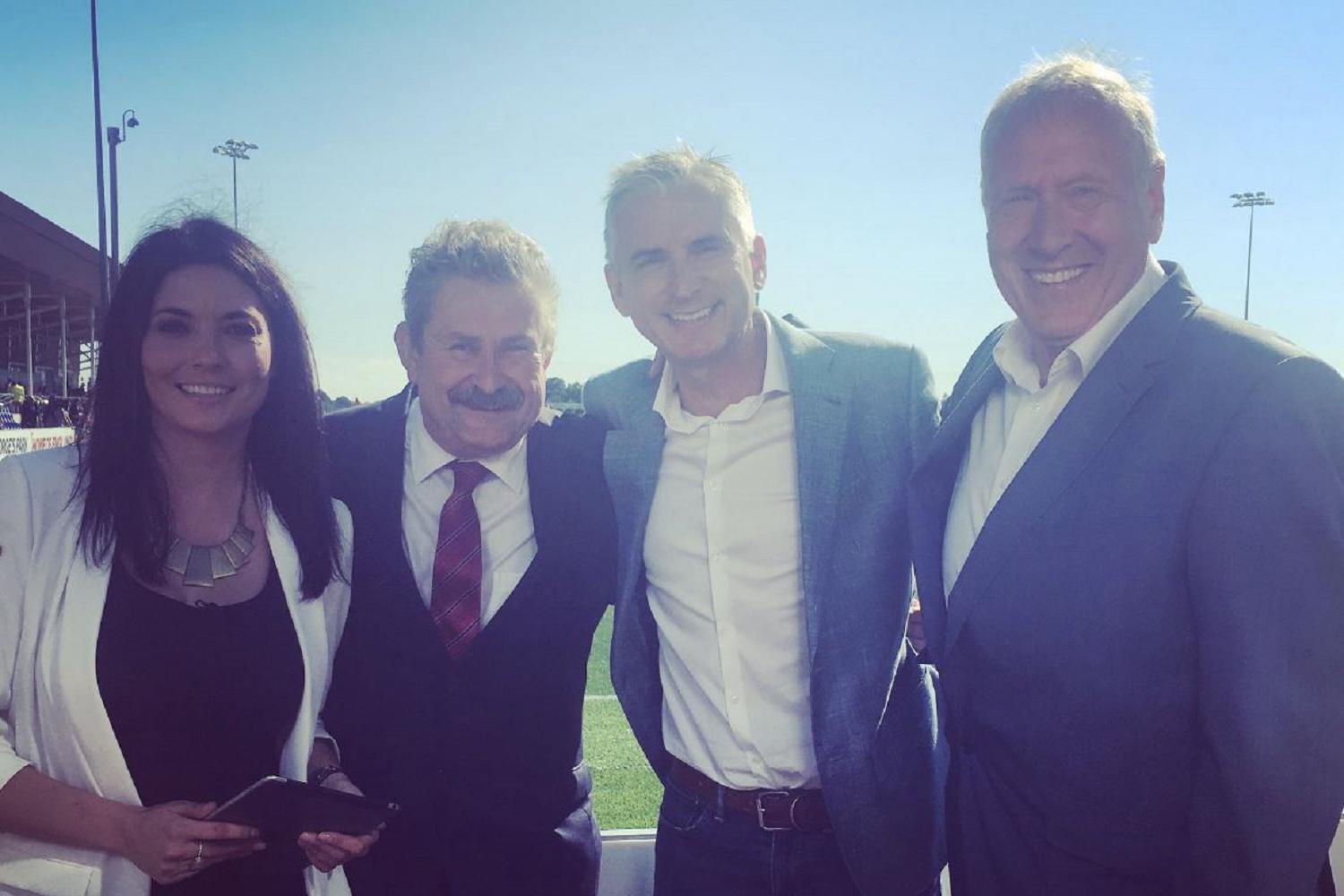 Big Sam and Wayne Rooney led the Three Lions onto the pitch at St George’s Park, and Sawyer was on hand to provide football fans with all the latest updates.

But after getting some in-depth insights from Mark Sampson and Aidy Boothroyd, Sawyer’s day took a turn for the worse.

The glamorous host had just had her live feed cut when the sprinkler system turned on, soaking her to the skin. 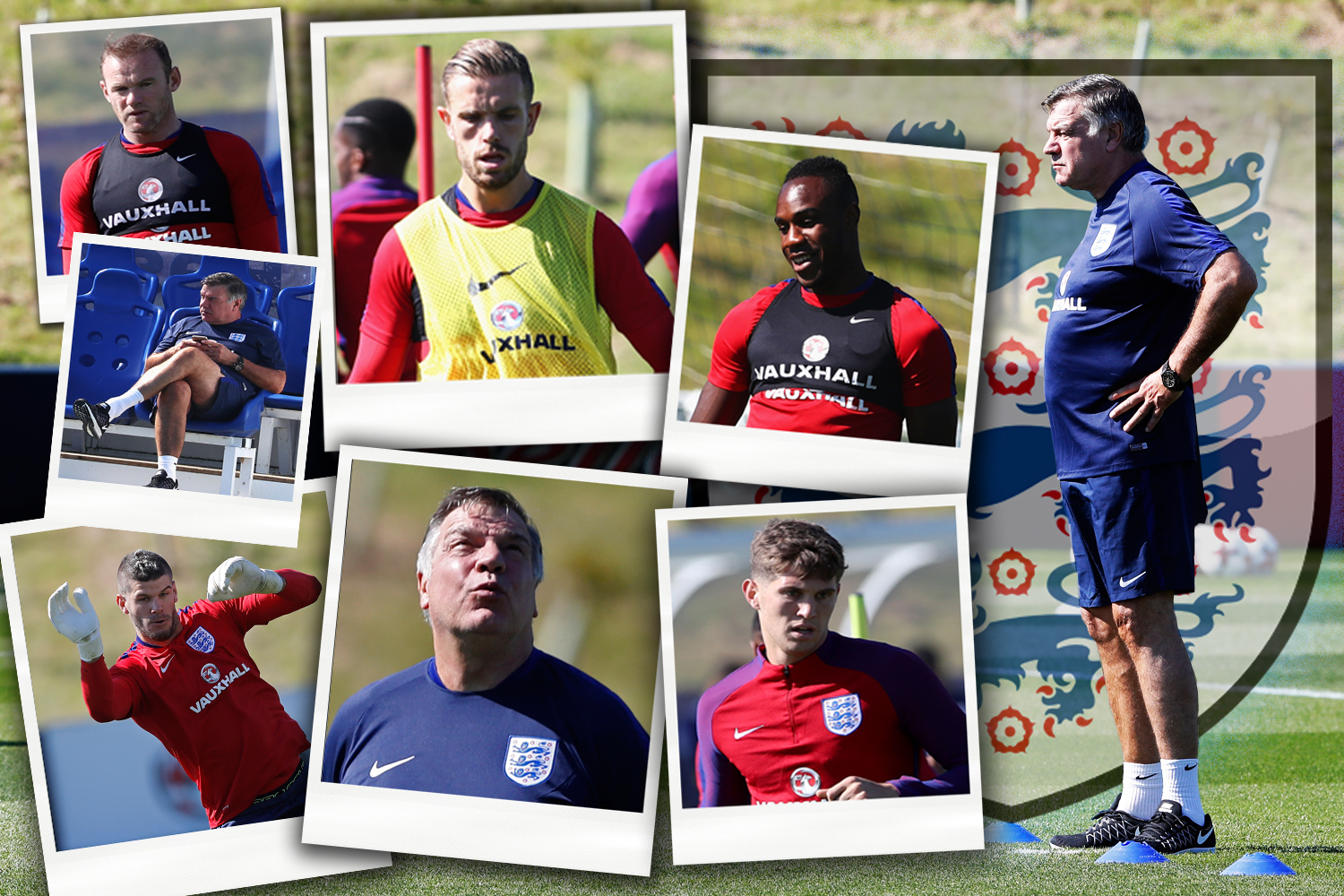 LIONS OPEN UP UNDER SAM 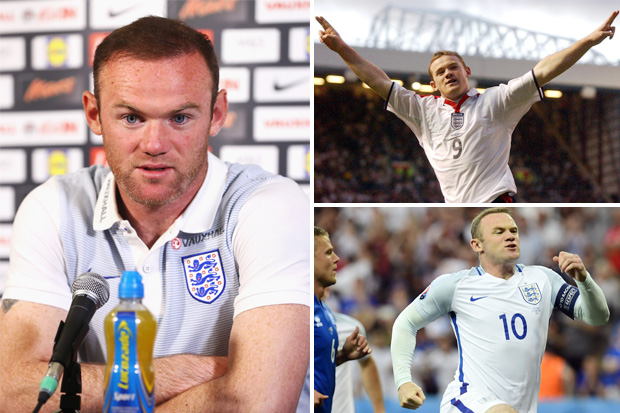 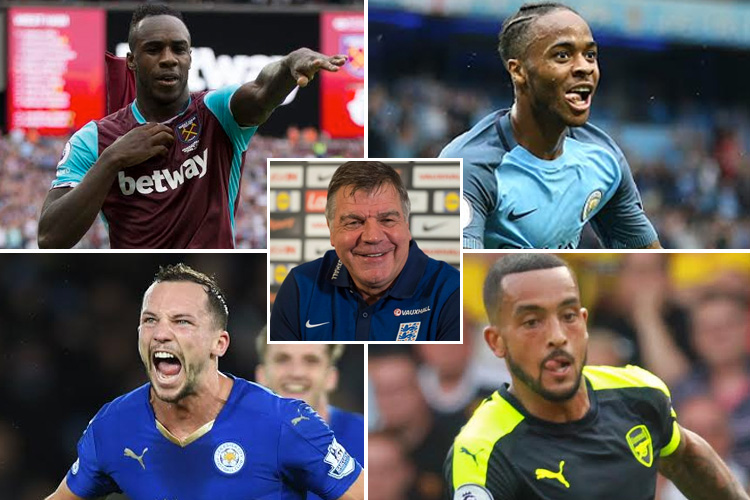 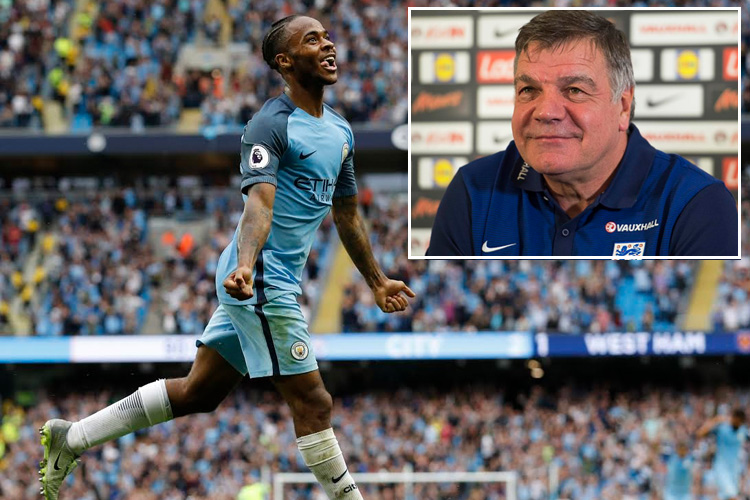