BOURNEMOUTH'S Nathan Ake will miss the rest of the season after limping off injured against Leicester yesterday.

The Cherries thrashed the Foxes 4-1 to give them a glimmer of hope of survival, but the South Coast side will have to do it without their Dutch star who looks likely to miss the rest of the campaign. 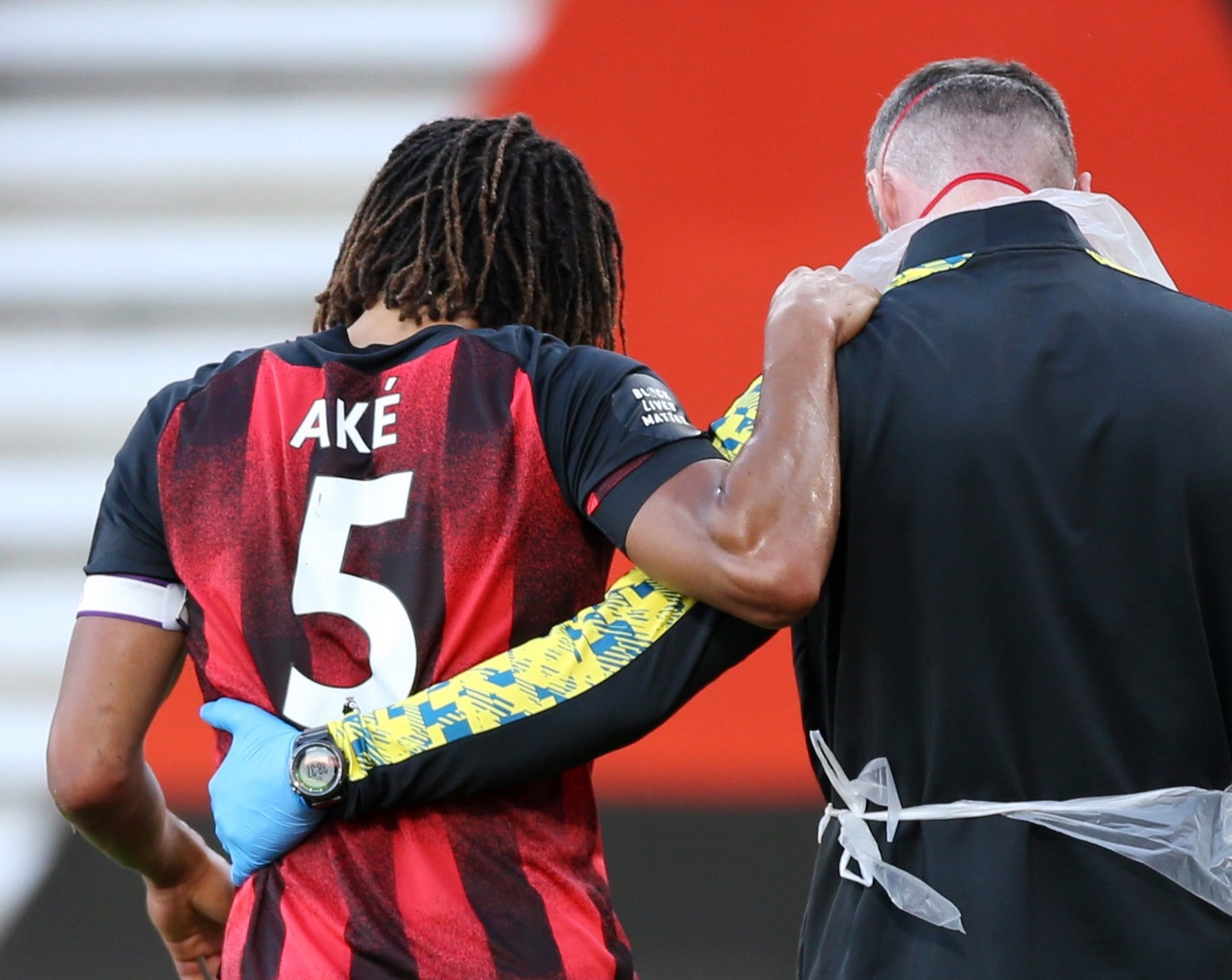 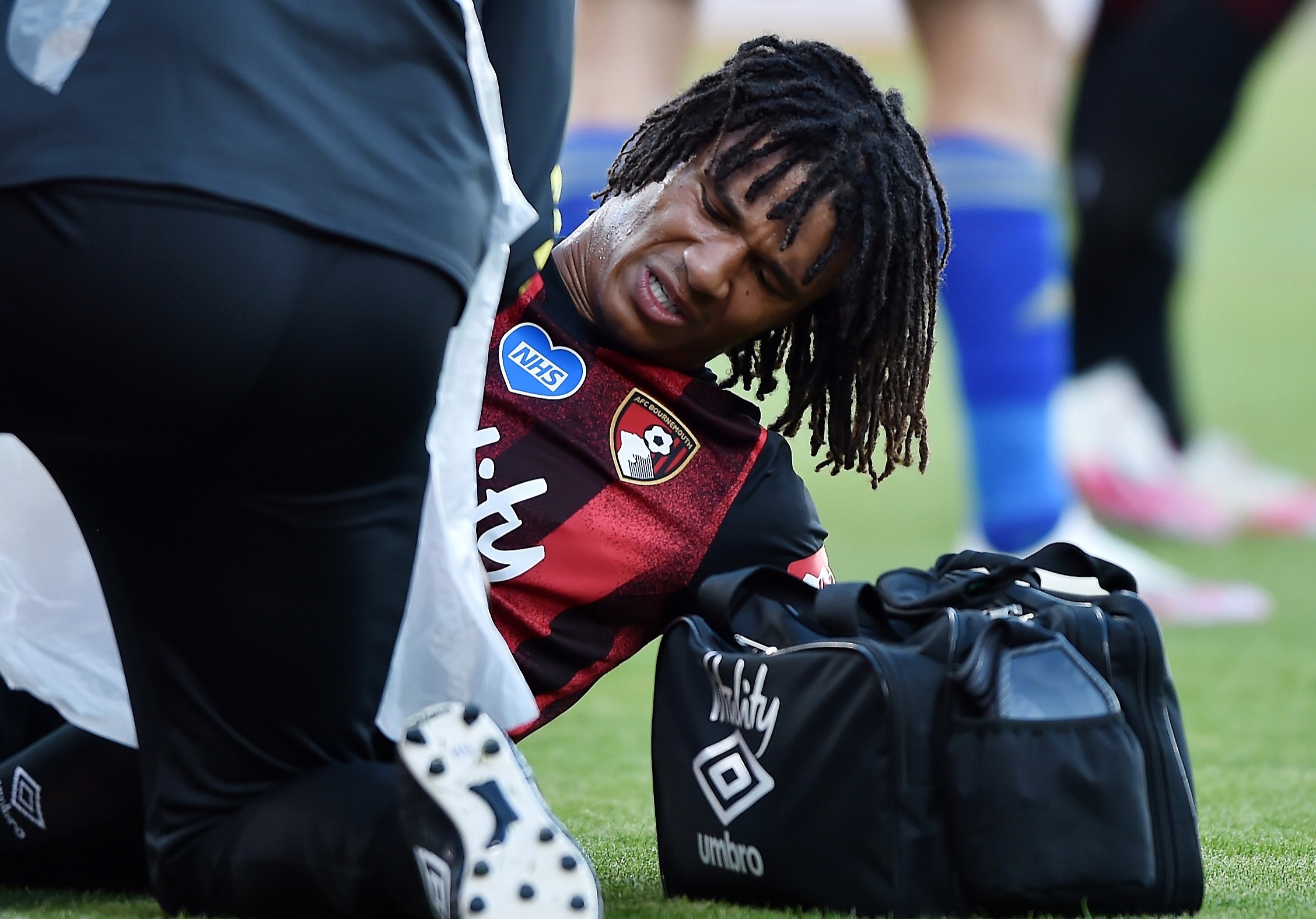 Bournemouth boss Eddie Howe said after the game: "It doesn't look too good.

"With such a short time left of the season, it looks like it's going to be difficult for him to play."

Ake was replaced by Steve Cook after just 40 minutes having tackled Jamie Vardy to prevent the Englishman shooting at goal.

And after receiving treatment on what looked like a muscle pull or strain, the 25-year-old was spotted in the stands with crutches in the second-half.

BUILD YOUR ACCA Enjoy loads of acca features with Ladbrokes including Boost, Track, Edit and Insure

The Cherries beat Brendan Rodgers' woeful Leicester side to make it four points from two games after their 0-0 draw with Tottenham on Thursday.

The win puts them 18th on 31 points – just three behind Watford and West Ham on 34 who play each other at London Stadium on Friday.

The Cherries' goal difference is -24 while the Hornets and the Hammers sit on -21 and -15 respectively.

But Eddie Howe's men travel to Manchester City next before games against Southampton and Everton – making their chances of getting three points and the required goal difference swing very difficult indeed.

And it will be an even tougher task without Ake, who has been one of their best players in a disappointing campaign.

The ex-Chelsea man has impressed to such a level that he has been linked with moves to back to Stamford Bridge as well as Man City and Manchester United.