NBA icon Shaquille O'Neal had to squeeze into an ambulance and be rushed to hospital after a table bump with Cody Rhodes.

O'Neal – commonly referred to as 'Shaq' – took on Rhodes in his first wrestling match for AEW Dynamite. 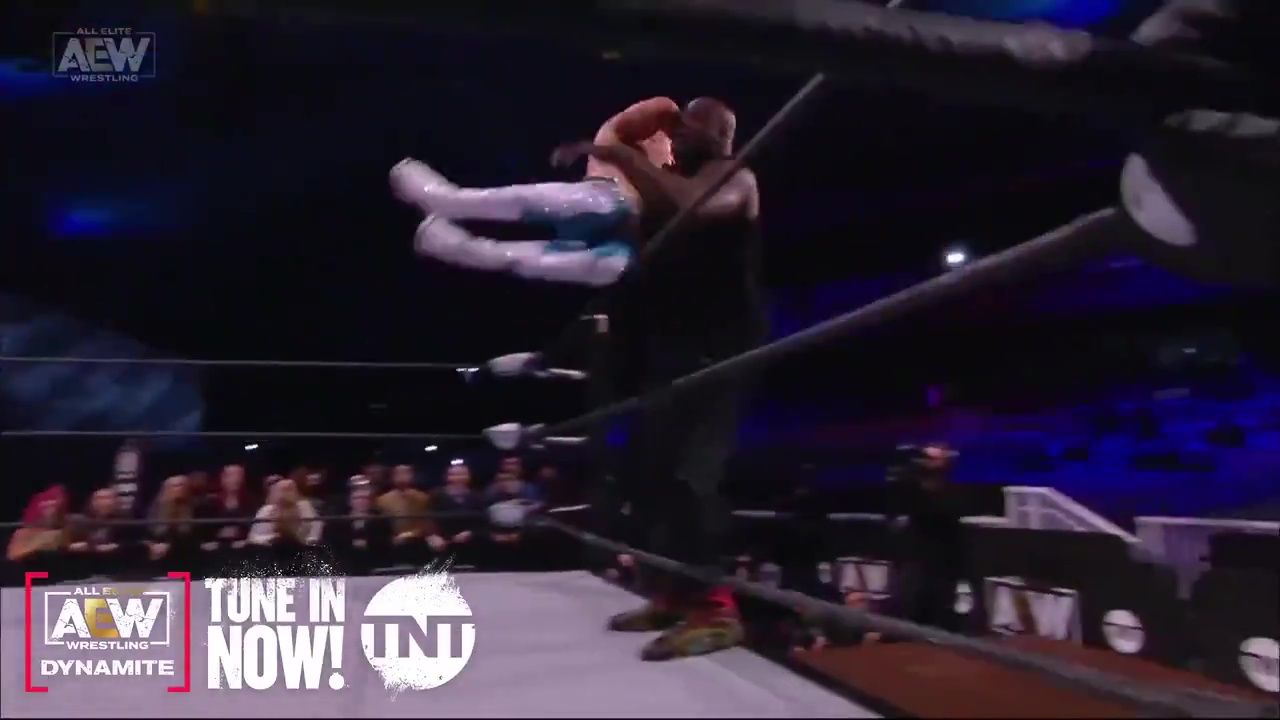 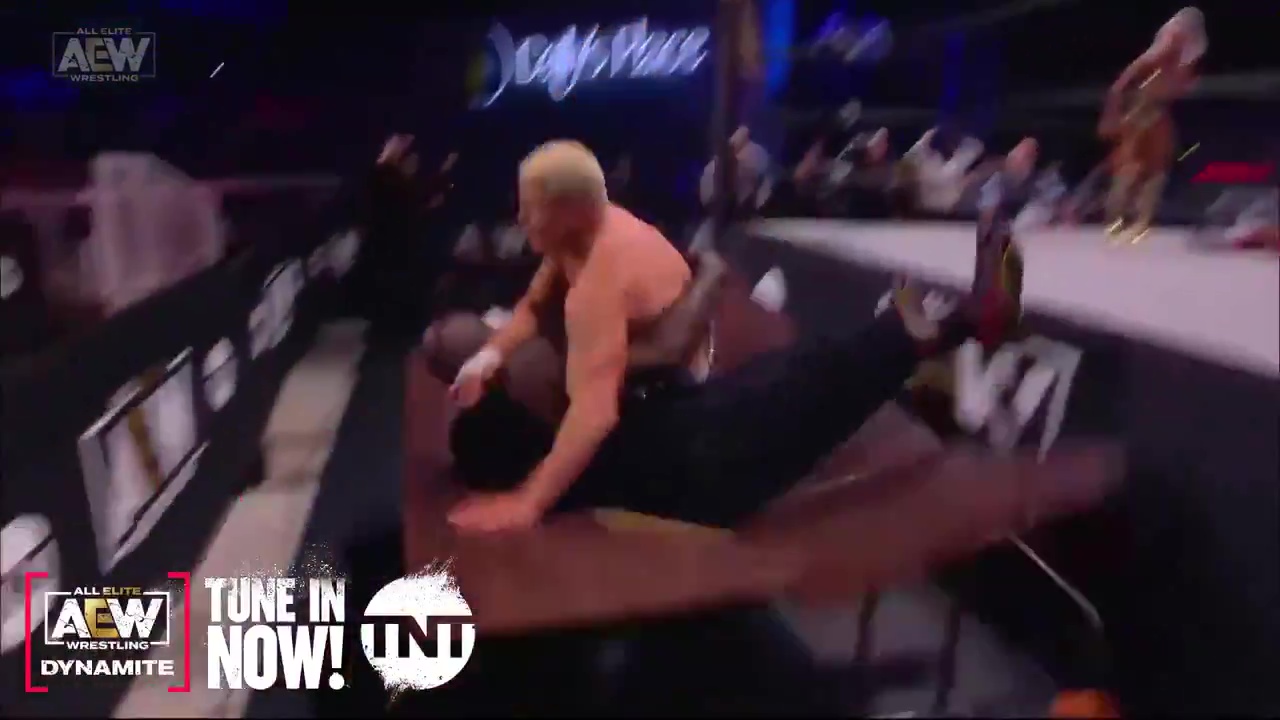 He teamed with Jade Cargill to beat Cody Rhodes and Red Velvet in a tag-team match at Daily’s Place in Jacksonville, Florida.

But Shaq was involved in a big sell as Rhodes flew at him and the pair crashed through a table on the outside of the ring.

The ex-basketball player, who stands 7ft 1in tall, has appeared as a guest on WWE and TNA before.

He was even lined up to once face 7ft Big Show at WrestleMania 33 in 2017 but it never came off.

After making his AEW debut, Shaq told Associated Press: "I’m not a professional wrestler, but I’ve been in a match before.

"I’ve got a lot of moves in my arsenal. When you step inside somebody’s world, you have to stick to what you’re masterful at.

"I’m not acrobatic. I’m not going to be jumping off the ropes.

"I’m coming with the power game. When I get hands on him, I’m going to display this power."

After entering an ambulance, Shaq was seen bending his knees to fit after being placed onto a stretcher.