JAMES HARDEN was slapped with a $50k fine after being filmed at a club without a face mask.

The NBA fined the Houston Rockets star for a breach of Covid protocols. 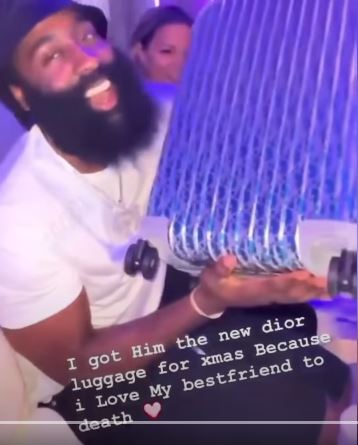 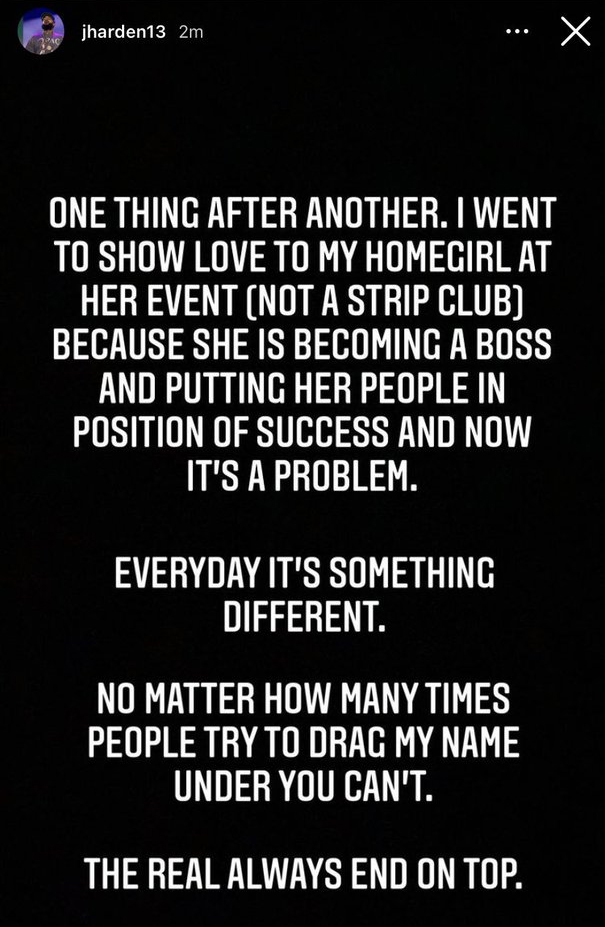 Players are banned from going to bars or nightclubs and aren't allowed social gatherings of more than 15 people.

But Harden, 31, denied that he was at a strip club.

He wrote on Instagram: "One thing after another. I went to show love to my homegirl at her event (not a strip club) because she is becoming a boss and putting her people in position of success and now it's a problem.

"Everyday it's something different. No matter how many times people try to drag my name under you can't. The real always end on top."

That led to some Houston players being sent home as part of contact tracing.

And their game against Oklahoma City Thunder on Wednesday night was postponed. 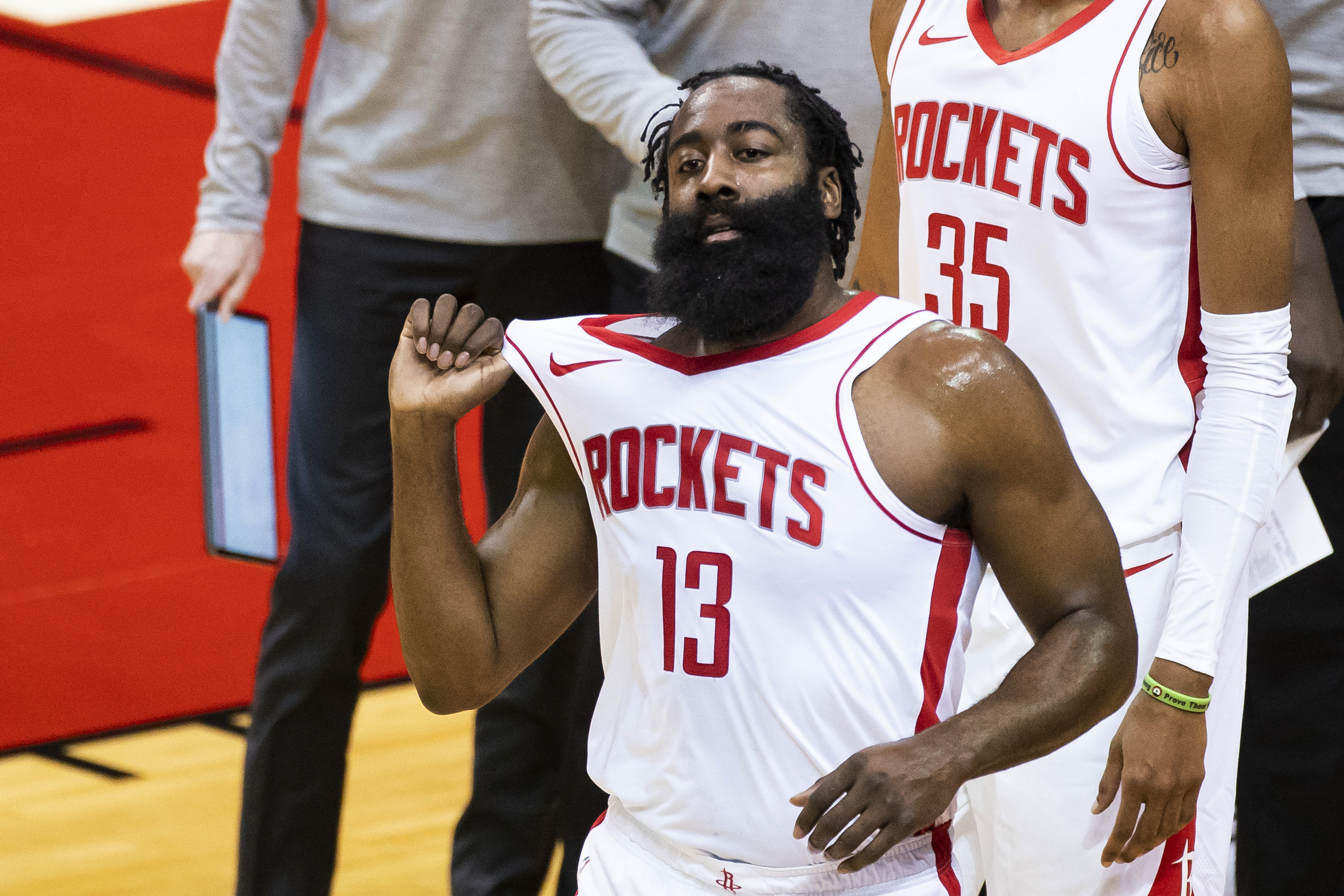 The NBA season is only a day old after a December 22 start – which was due to last season only finishing in August.

Harden has been trying to force his way out of Houston to a NBA contender in the trade market this season.

That was after Russell Westbrook was traded to the Washington Wizards in a massive blow to Houston's title chances.