STEVE CLARKE was taking no chances as his Covid-stricken team showed they have greater strength in depth than anyone realised.

The Scotland boss was without seven of his 26-man squad following John Fleck’s positive test on the eve of this Euros warm-up. 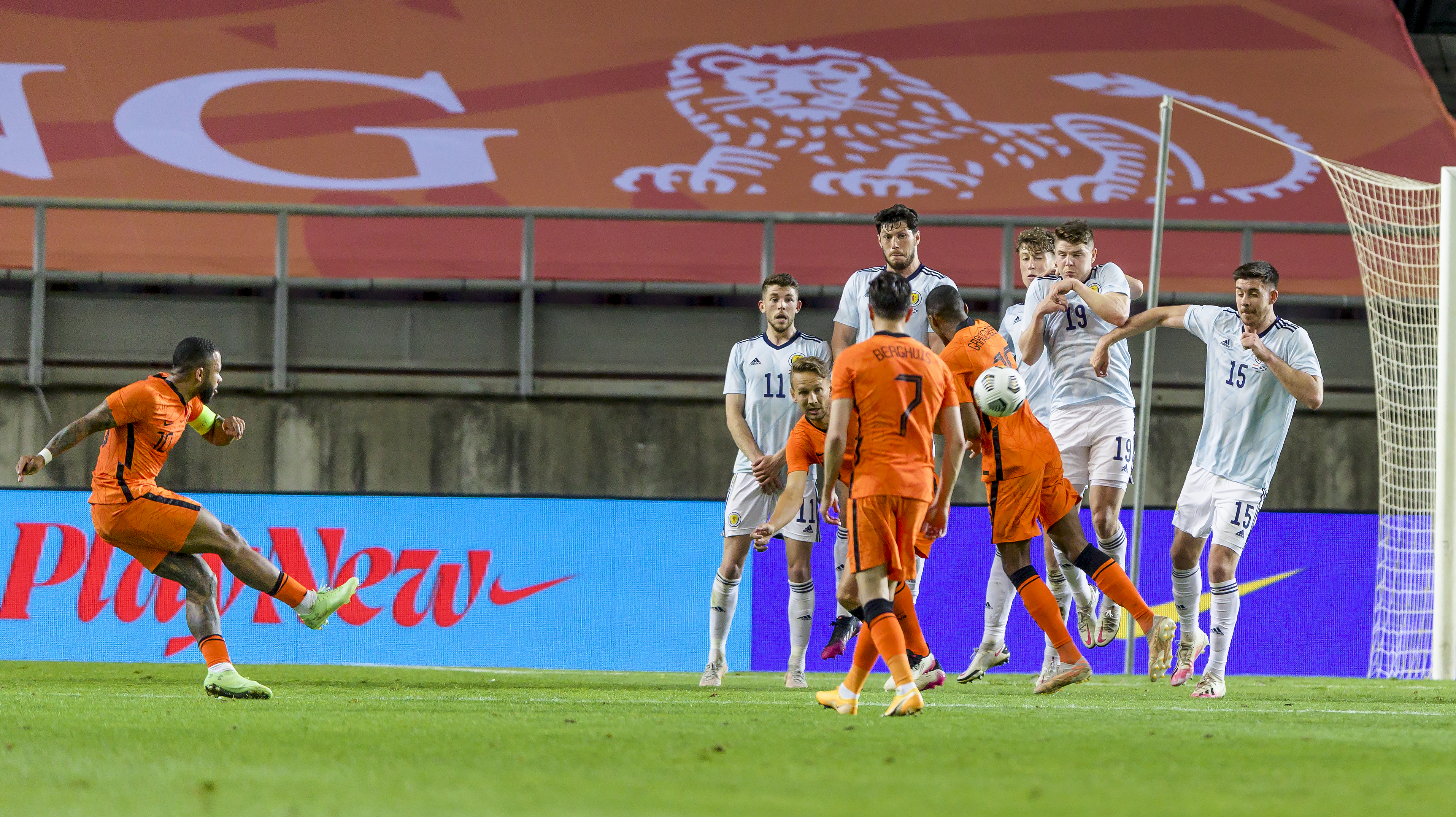 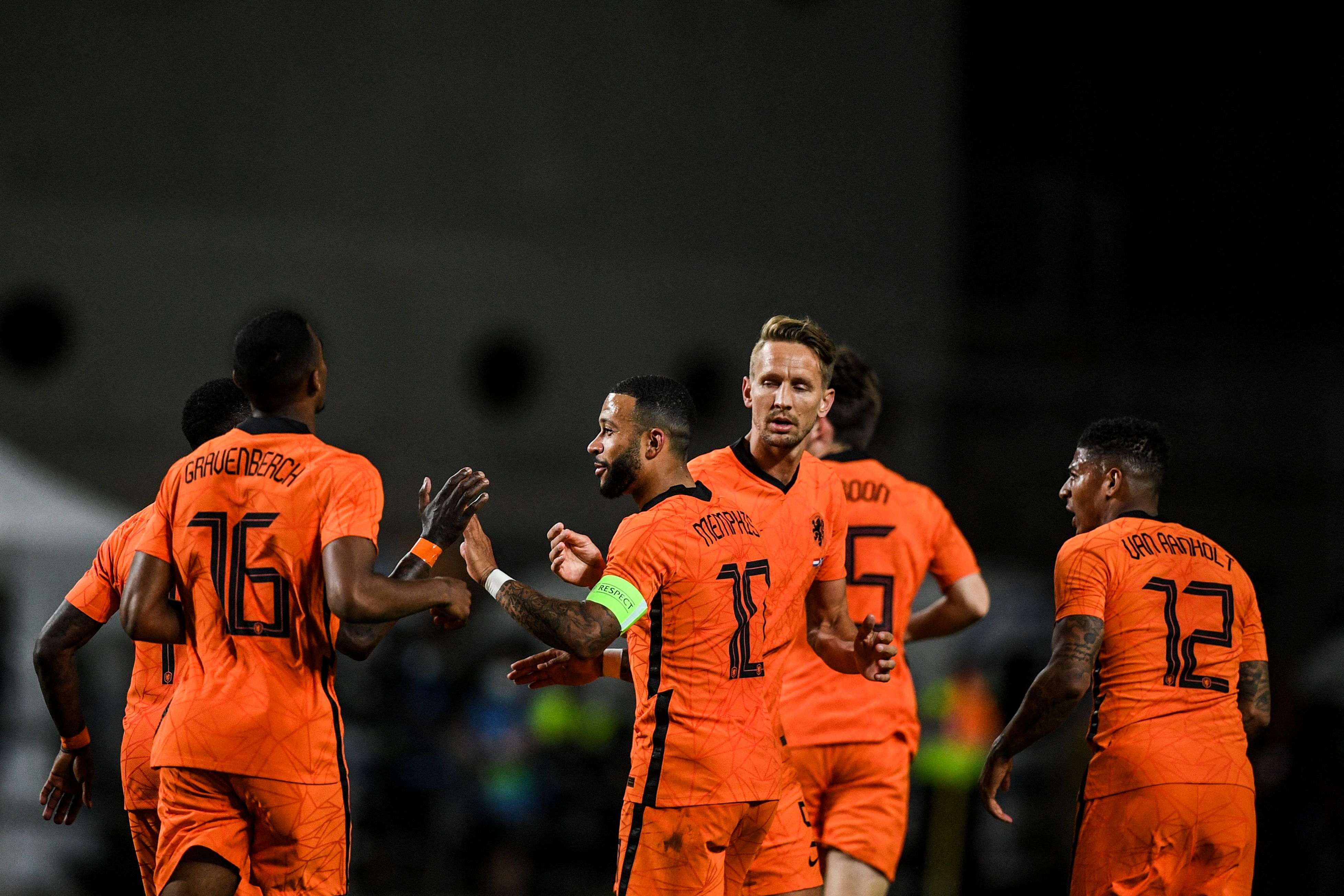 For though the Sheffield United midfielder was the only player isolating after contracting the virus, six of his team-mates had spent enough time in Fleck’s company to be considered a risk.

That meant that John McGinn, Che Adams, Grant Hanley, David Marshall, Stephen O’Donnell and Nathan Patterson were all left behind when the Scots flew to Faro from their Spanish training camp.

And with Billy Gilmour and Scott McTominay unavailable to start after participating in last week’s Champions League and Europa League finals, it left Clarke struggling to scrape a team together just 11 days before his team’s opening Euros game.

Yet Clarke is adamant his players are not in danger of missing out and said: “After John’s positive test, the medical staff were very thorough and I spoke to all the players and we decided to be ultra-cautious coming here.

“With the tournament coming up it was better to err on the side of caution, so we left a few boys behind.

“But it didn’t really change too much because of the team I had in my mind, only two or three of those who didn’t travel would have started anyway. 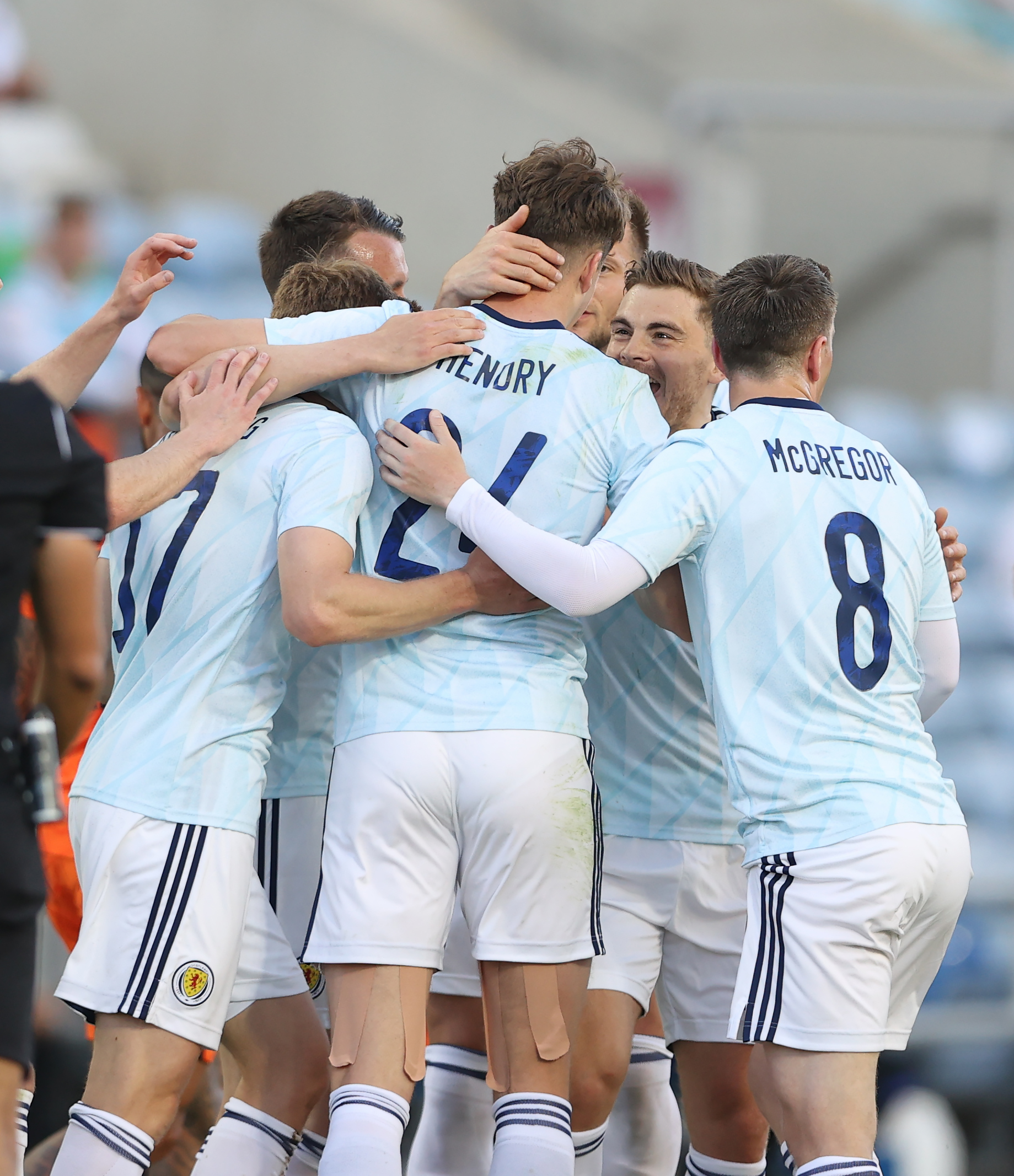 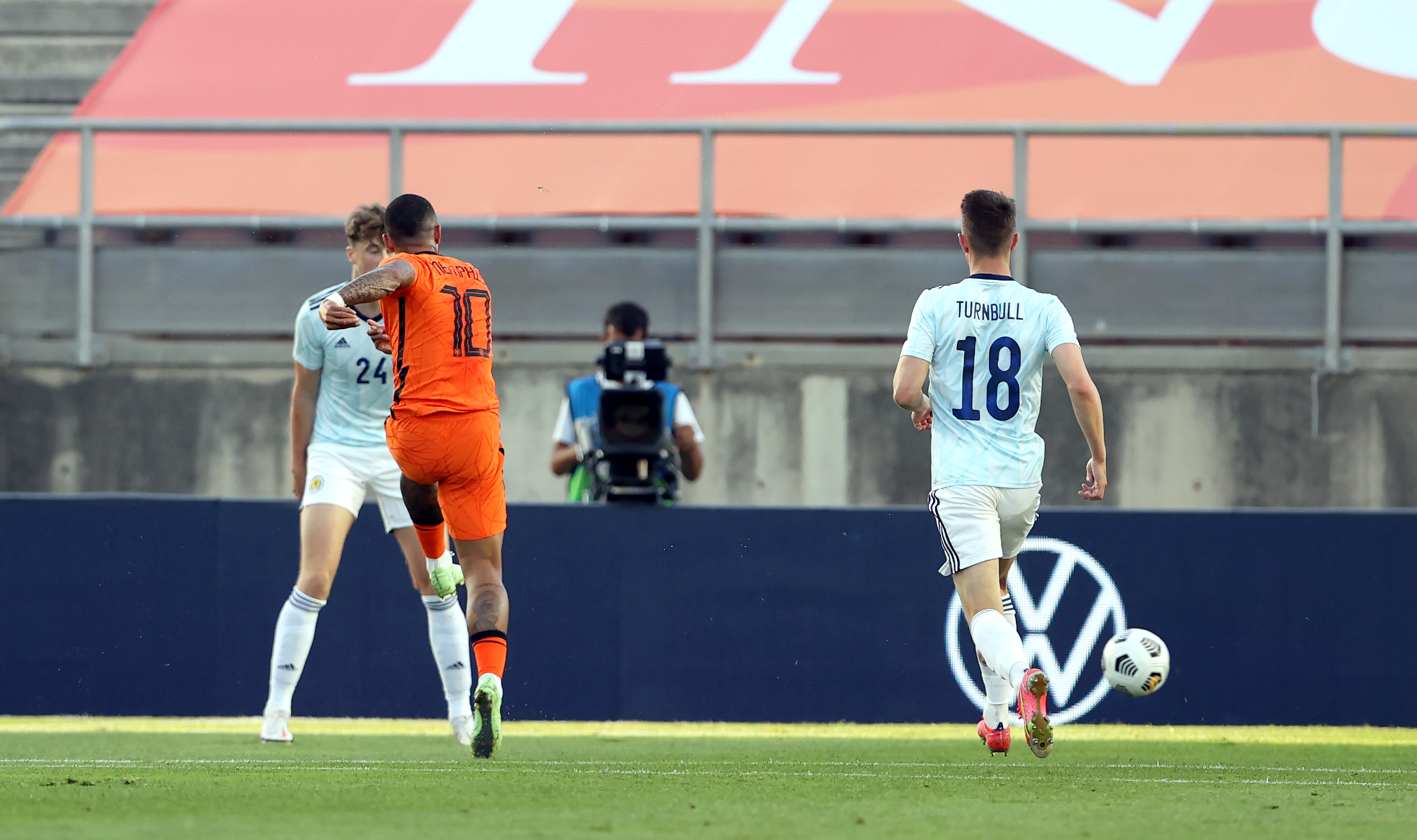 “We came here with enough to cover the game because we were only allowed to make six substitutions.

“So while we have been very, very precautionary,  I think we made the correct decision.”

Now Clarke is hoping that some of his absent stars will be available for Sunday’s final friendly away to Luxembourg before heading to their Euro training base in Darlington next Wednesday.

His team face the Czech Republic at Hampden on June 14 before travelling to Wembley to take on England four days later.

And he will be hugely encouraged by the way his makeshift team performed against Holland’s superstars in the Algarve.

They were so quick out of the blocks last night that it was hard to believe they were down to the bare bones.

They were ahead after just ten minutes when centre-back Jack Hendry shrugged off a half-hearted challenge from Marten De Roon to fire home from the edge of the area.

It was a first senior international goal for the Celtic defender who has spent the season on loan in Belgium with Oostende.

And they could have been even further ahead two minutes later when QPR striker Lyndon Dykes got behind the Dutch defence to sting the palms of Tim Krul with a fierce shot.

Dutch boss Frank De Boer has had Covid issues of his own and was forced to omit first choice keeper Jasper Cillesen from his Euros squad following a positive test.

But his team quickly recovered from that early shock and levelled in the 17th minute when former Manchester United forward Memphis Depay swept home from Gini Wijnaldum’s lay-off.

Scotland, though, refused to chuck in the towel and regained the lead when skipper Andy Robertson crossed for sub Kevin Nisbet to slot home with his first kick of the game after 62 minutes.

But Clarke’s men were denied the victory their efforts deserved when Depay struck again with a magnificent 88th-minute free-kick after being fouled by Hendry.