New team supremo Giles knows the kickabout lifts team spirit – but he is worried about players being injured. 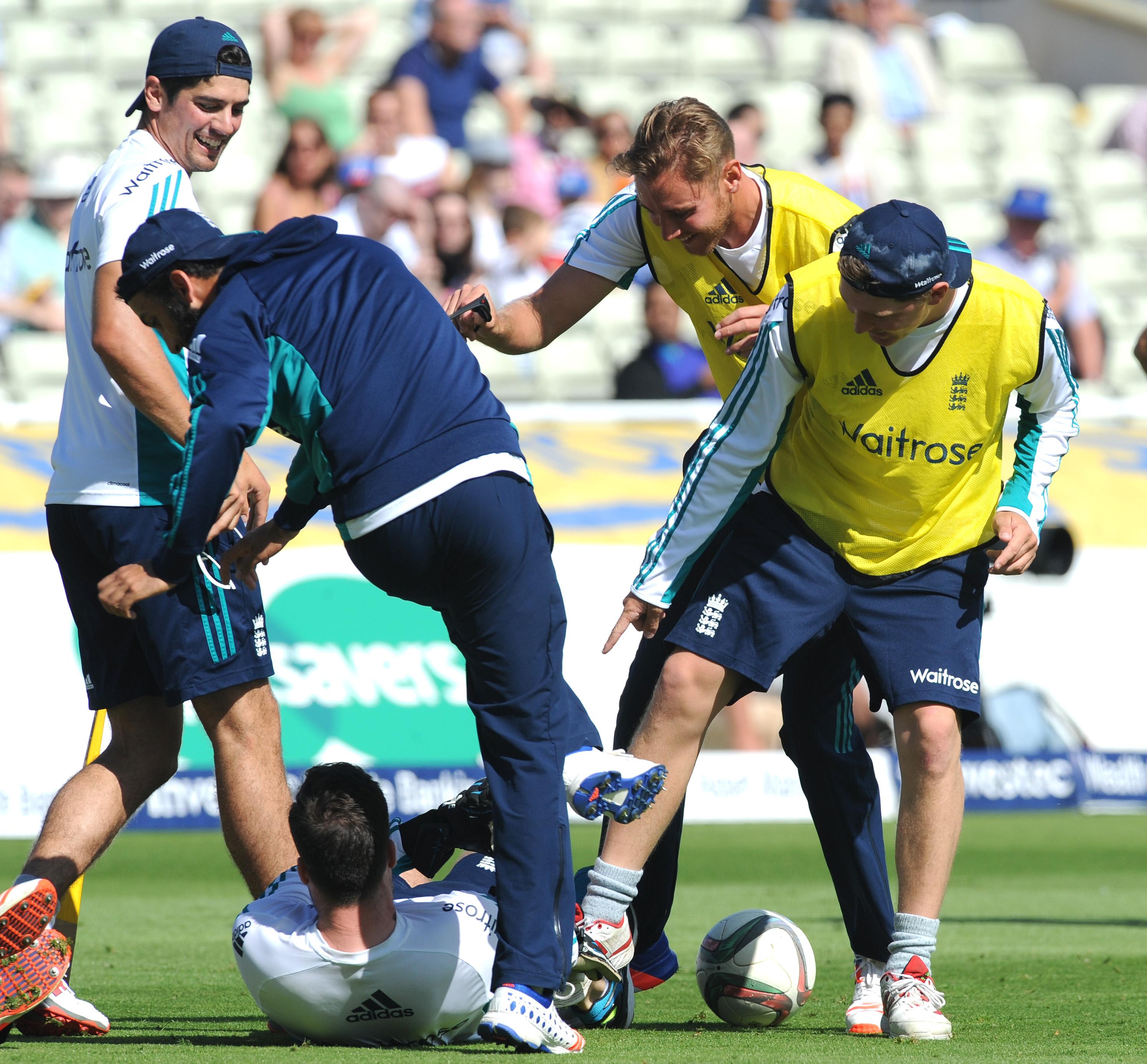 In Sri Lanka in October, Jonny Bairstow tore ankle ligaments while playing football – although while not being tackled – and the injury allowed Ben Foakes to take his job as England’s Test wicketkeeper.

Giles, successor to Andrew Strauss as England men’s team director, said: “Everyone knows my thoughts on football and I’ll discuss it with the captains and coaches.

“If you look at what football does, the benefits from a psychological and fun point of view are outstripped by the dangers.

"But we’ll discuss that – I’m not coming in with an iron rod.” 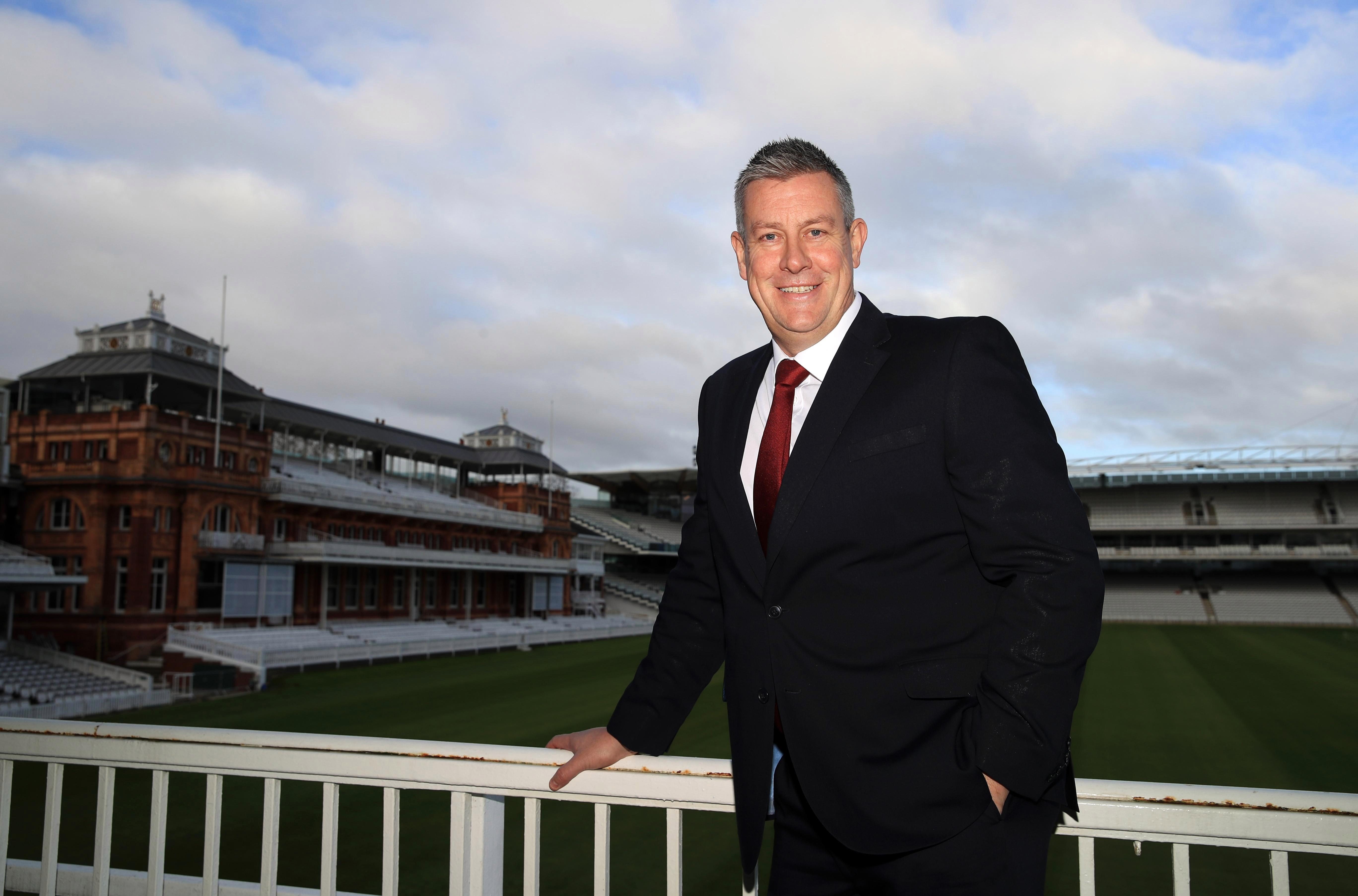 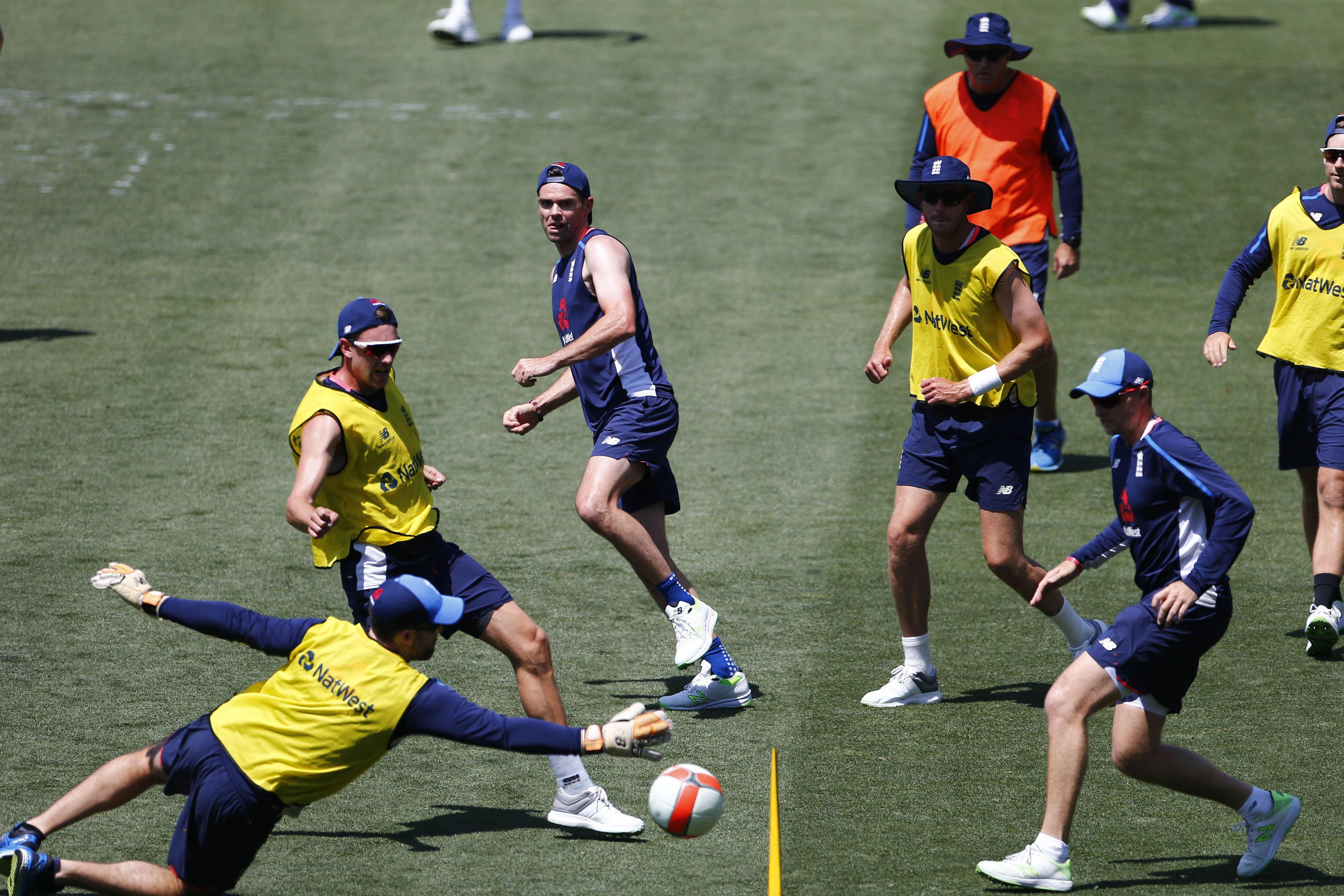 The daily game of football has become a key part of England’s preparation and team bonding in recent years under the captaincy of Joe Root and Eoin Morgan.

They take is so seriously there is even an award for the Golden Boot winner with the likes of Moeen Ali and Jos Buttler among the star performers.

Players say it generates a significant proportion of dressing-room banter.

Football was banned for several years in 2009 after Kent’s Joe Denly, who is in the Test squad which flies to Barbados on Friday, injured his knee in a tackle with Middlesex batsman Owais Shah.

Giles will clearly speak to Root, Morgan and head coach Trevor Bayliss before deciding whether to ban football.

But, with morale so important in a huge year containing a home World Cup and the Ashes, he might have to allow the kicks to continue for now.

He accepts Stokes made a mistake but does not want to curb his exuberance.

Giles explained: “I discussed curfews years ago, I don't think we should look at them as a negative thing. We have a responsibility to protect our players, a duty of care to them.

“There’s been some stuff in the past 18 months that has been unsavoury and the discipline side of things is really important to me. 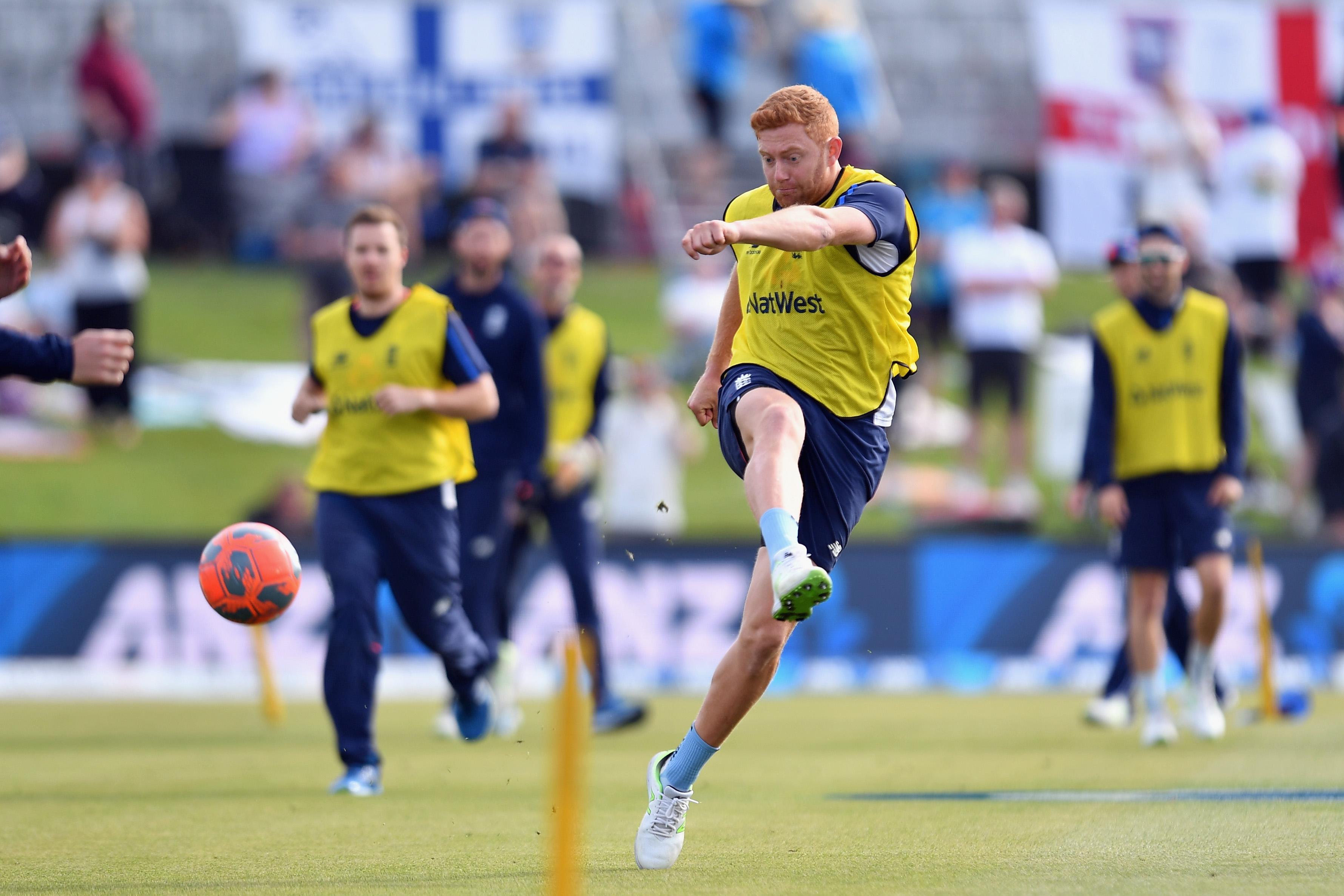 "I can have a reputation as being quite firm, but I think I’m fair. I like to build teams and have fun and enjoyment.

“But there’s also a big responsibility to look outwardly – to be respected as much off the field as we are on it.

“In Ben Stokes, we have a fantastic cricketer and I think he’s matured as an individual. People make mistakes and I know mistakes will be made again.

“That doesn’t mean you just cut people off at the knees and never see them again. These guys are human and we have to support and educate them.

“Everyone needs boundaries – so my wife tells me – so it’s important we have things in place likes curfews that protect our guys.”

It is a remarkable return for Giles to the top job after he was dumped as England one-day coach in 2014 following a disastrous World Twenty20 campaign that included defeat by Holland.

He added: “I said at the time that it was a goal of mine to come back.

"Not because of bitterness – that doesn’t drive me – but because I want to do the job well and for England to do well. I’ve always wanted to test myself at the highest level.”

Strauss stood down to spend more time with his wife Ruth, who had cancer and has since died.

Giles’ own wife, Stine, has had brain tumours removed but her health is now good enough for him to undertake his new role and travel extensively.

He was appointed last month and started on Monday.