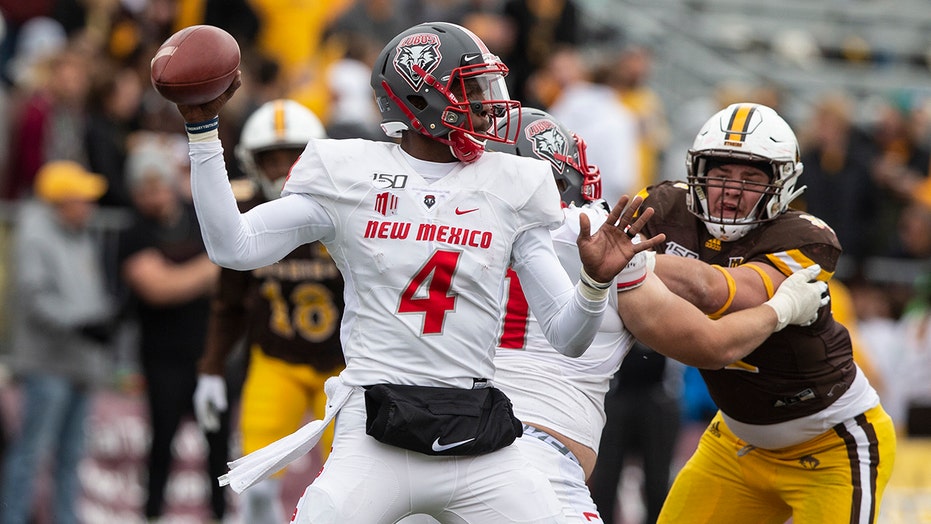 New Mexico quarterback Sheriron Jones was suspended indefinitely Wednesday days after he was accused of exposing and inappropriately touching himself in front of a woman on campus.

A complaint filed with the University of New Mexico Police Department revealed that Jones exposed his genitalia to a woman at a parking garage, according to the Albuquerque Journal. The woman told police that she was inside her car when another car drove slowly near her vehicle.

The woman identified the man as Jones from “social media pictures that she had seen on mutual friends’ profiles.” According to the Albuquerque Journal, security footage caught the driver’s license plate, and police said the car was registered to Jones. Police failed to catch the act and were unable to clearly identify whether the driver in question was Jones, the paper reported. 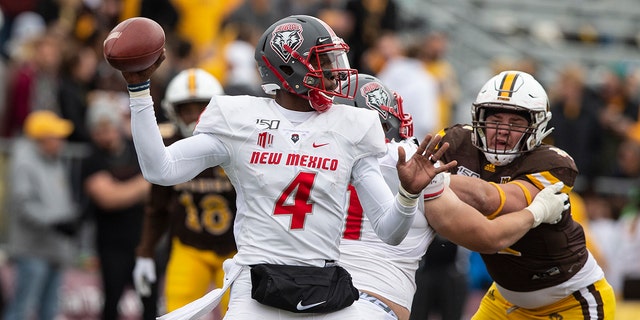 Jones was not arrested, and there was no warrant issued for his arrest but was summoned to appear at Bernalillo County Metropolitan Court on Nov. 7, the paper reported.

“I talked to him on Monday when I was first made aware of the charges and communicated to him that he was suspended,” Davie said. “Obviously it was a very serious accusation. Because of that he’s indefinitely suspended from the team. The proper protocol has been followed. The people that make those investigations and make those decisions, it’s in their hands now.”

New Mexico is set to take on Hawaii this Saturday.