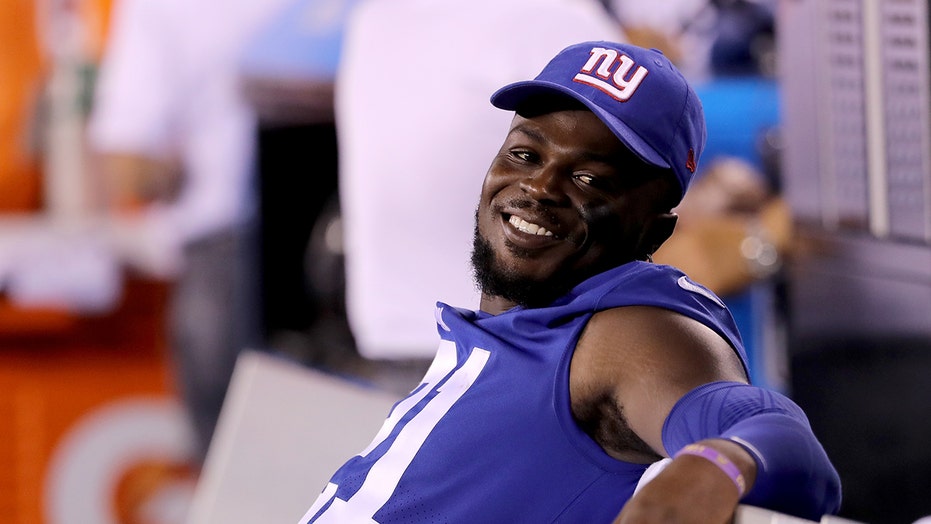 New York Giants defensive back Jabrill Peppers suffered a painful injury during the team’s loss to the Chicago Bears and it could cost him the remainder of his first season in blue and white.

Peppers told reporters Monday that he convinced special teams coach Thomas McGaughey to let him replace Cody Latimer on a kickoff return in the first half, according to the New York Post. It was the play that got him injured. He did not return to the game after the play.

“That was actually my call,” Peppers said. “I was feeling it after the punt return. I felt I could have scored on the punt return, and I wanted to make something happen for the team. It does suck, but it is what it is. It could have happened on any play. That’s how I look at it.”

Giants coach Pat Shurmur said Peppers could return later this season but it would depend on his pain tolerance.

“My understanding, his too, in terms of the evaluation of it, as I knew [Sunday] he had a sore back. I guess he can return; it's kind of relative to pain tolerance,” he said, according to ESPN. “So, I would say no [to season-ending].”

The Giants acquired Peppers in the Odell Beckham Jr. trade with the Cleveland Browns. In 11 games this season, Peppers has an interception return for a touchdown, 76 tackles and five pass deflections.