The Knicks have plenty of food for thought having won just nine games this campaign ahead of their showdown with the Milwaukee Bucks on Christmas Day. 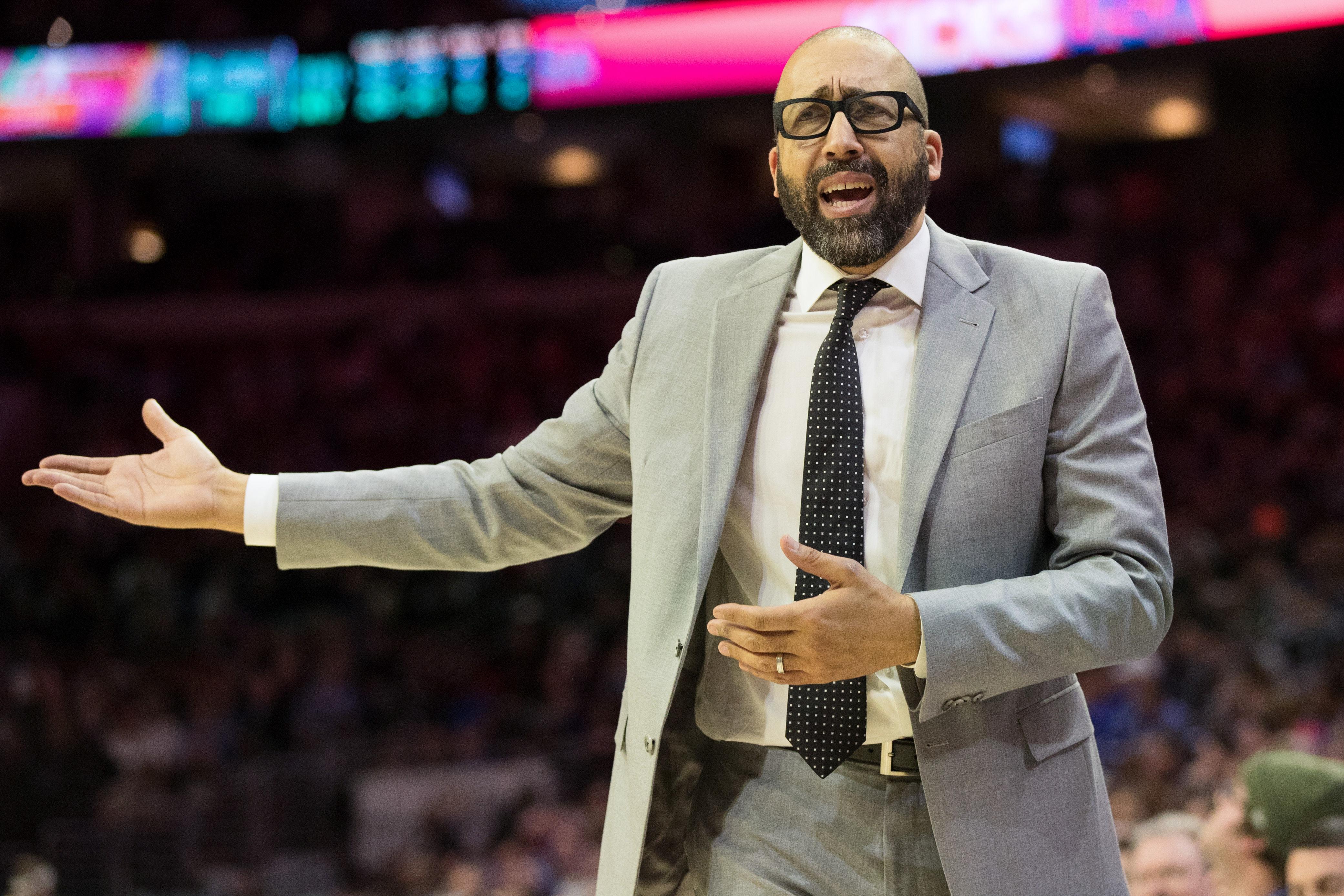 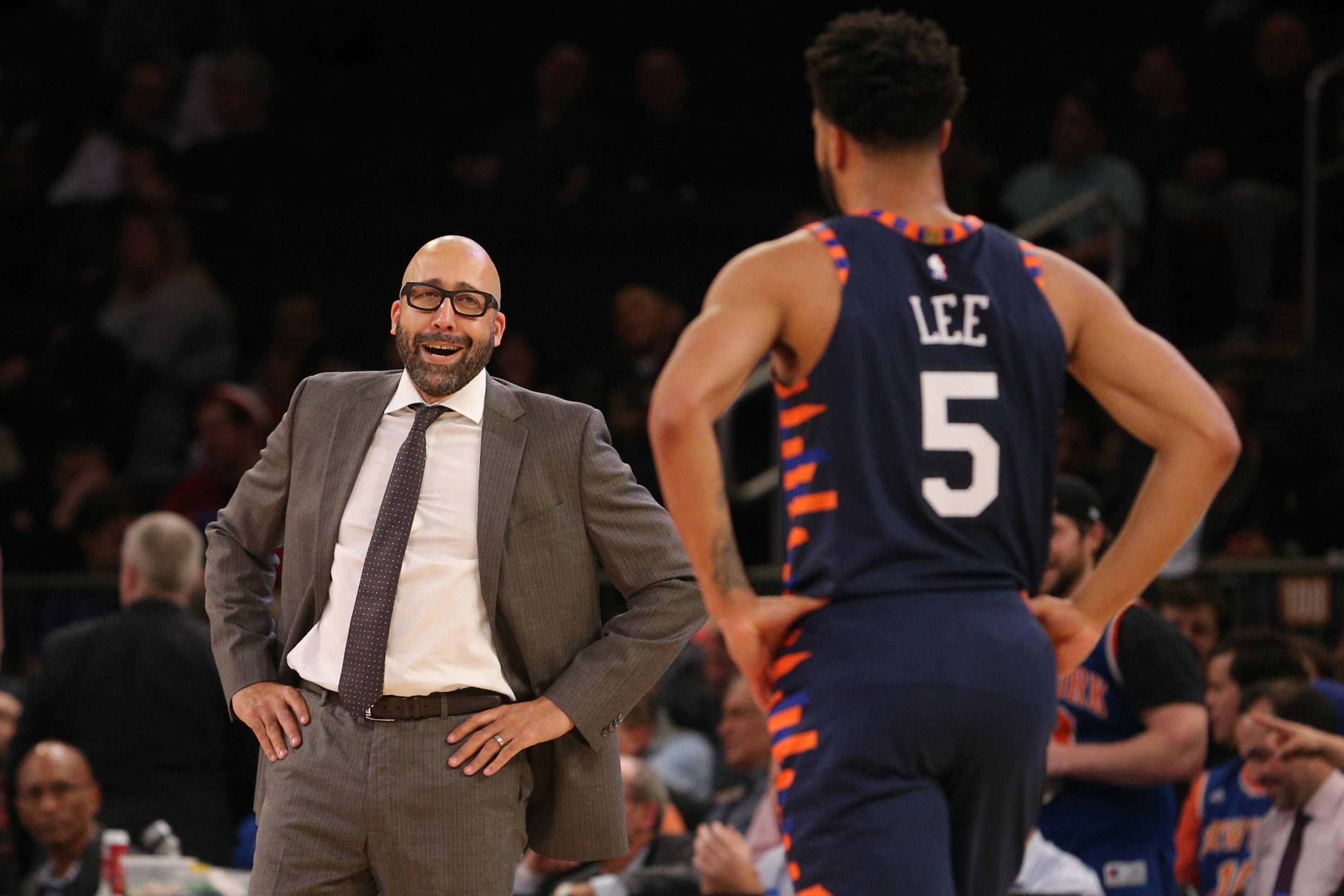 And they’ll travel to the UK next month to take on the Washington Wizards in the ninth NBA regular-season game to take place at the O2 Arena.

Fizdale said: “I want our team to bond man – I want to see these guys try new food.

“I want our team to bond, that’s the biggest thing.

“We are going to be able to bring some family members with us so our families will get closer. Experiencing the culture and the team bonding.”

Fizdale, 44, took charge of the Knicks this summer having only held one other head coach job so far in his career.

The charismatic coach spent a season in charge of the Memphis Grizzlies but understands the pressure that comes with coaching in New York City. 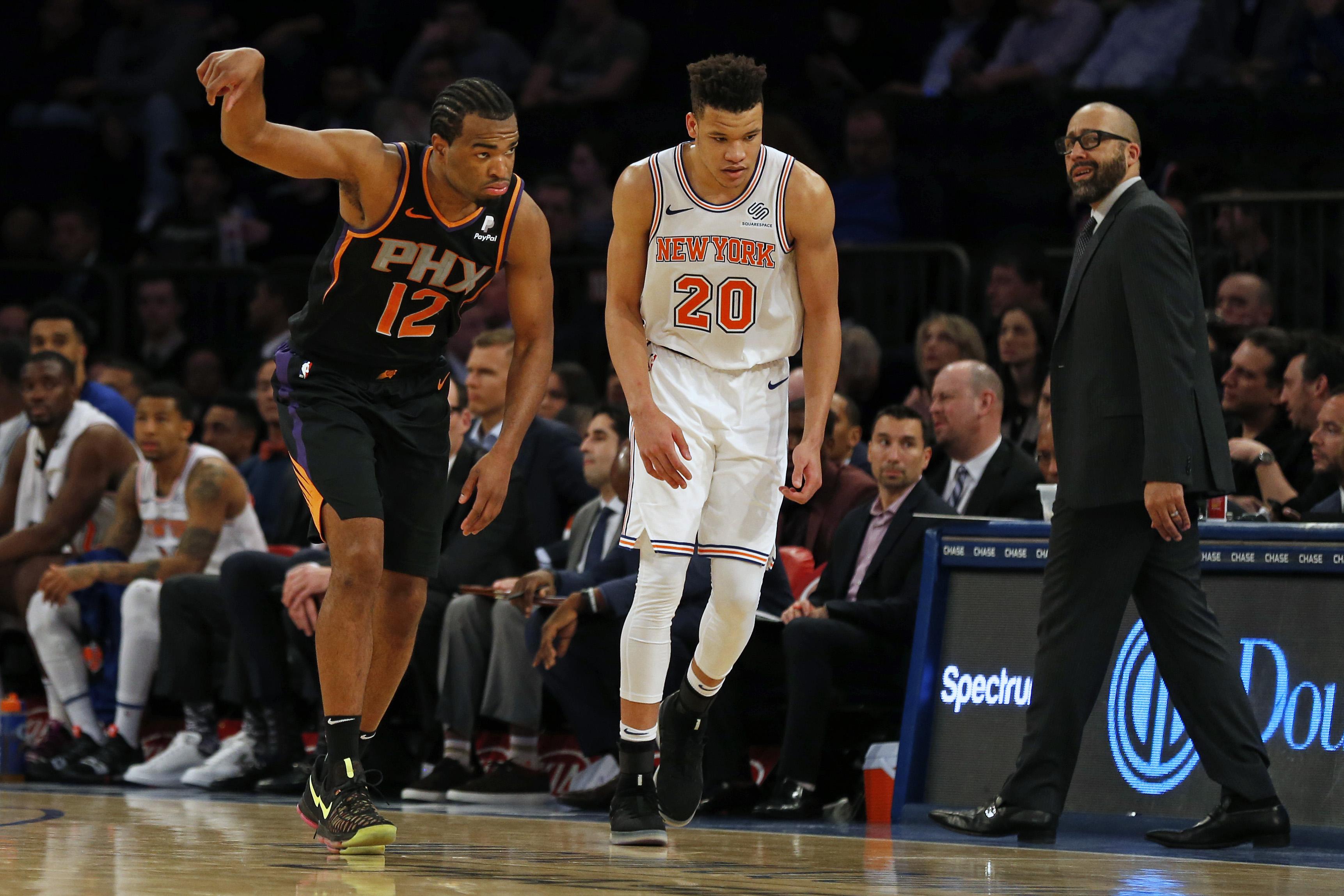 The Knicks will play their third regular-season game in London since 2013, and Fizdale said: “The Knicks is a brand that’s global.

“I wanted to be here because of that logo on the front.

“To win here is winning like nothing else so that’s why I really wanted to be a part of this with these guys.

“I’ve got the youngest team in the league now. Memphis is a more quiet, smaller town whereas this is the Mecca.

“This game isn’t to be held just for us.

“I have been lucky enough to travel all around the world because of basketball.

"That’s the part I have got out of it and hopefully we give back to the people we are going to visit.”