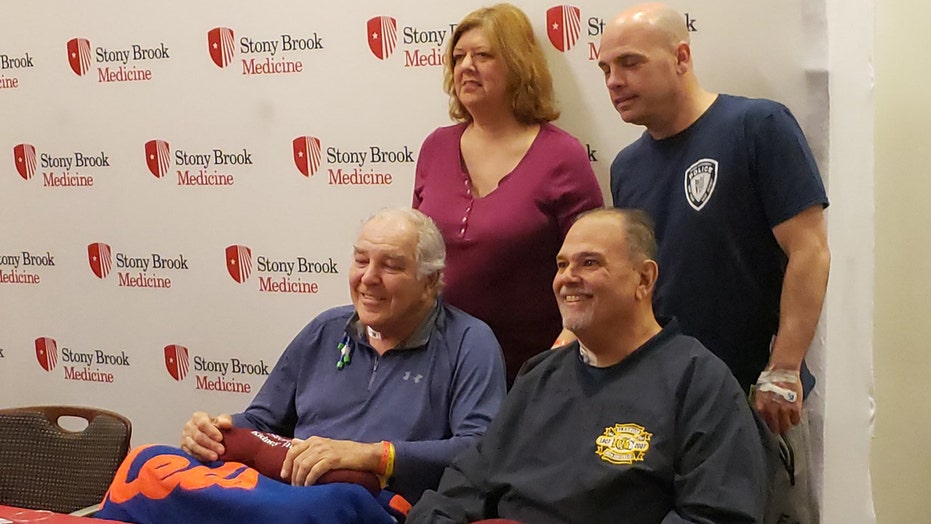 Fox News Flash top headlines for May 12 are here. Check out what’s clicking on Foxnews.com

A key member of the 1969 miracle New York Mets says he is looking forward to the team’s 50th-anniversary celebration next month following a life-saving kidney transplant that was part of a donation chain.

Ed Kranepool, the 74-year-old Mets legend, underwent the transplant last week at Stony Brook University Hospital after waiting two years for a new kidney, assuring his appearance at the celebration, which will mark the team’s improbable World Series championship 50 years ago.

“It’s another miracle for myself,” Kranepool told News 12 Long Island. 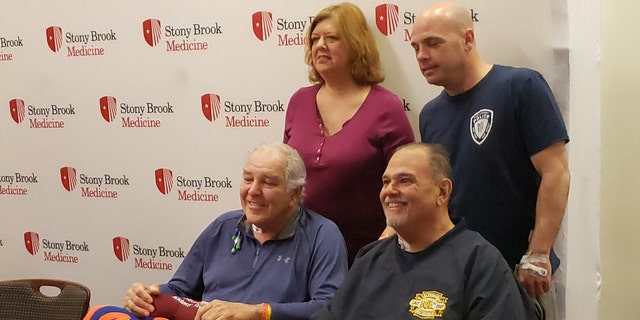 “I didn’t have any particular person in my life that I wanted to help,” Cooney said. “I just wanted to see if I could pay it forward.”

Al Barbieri’s wife promised to donate her kidney if he ever got one.

Kranepool was a 17-year-old phenom from the Bronx when he broke in with the Mets in 1962, the team’s first year in existence. The team became known as bumbling losers for their on-field exploits.

He was a major leaguer for 18 years, all of them spent with the Mets.

He has played in more Mets games than any other player in franchise history.

The National Kidney Foundation says more than 100,000 are waiting for a kidney and four-fifths of those won't get one, CBS 2 New York reported.