The Italian striker, 28, has been banished from the Nice training ground and looks set to leave the club this month. 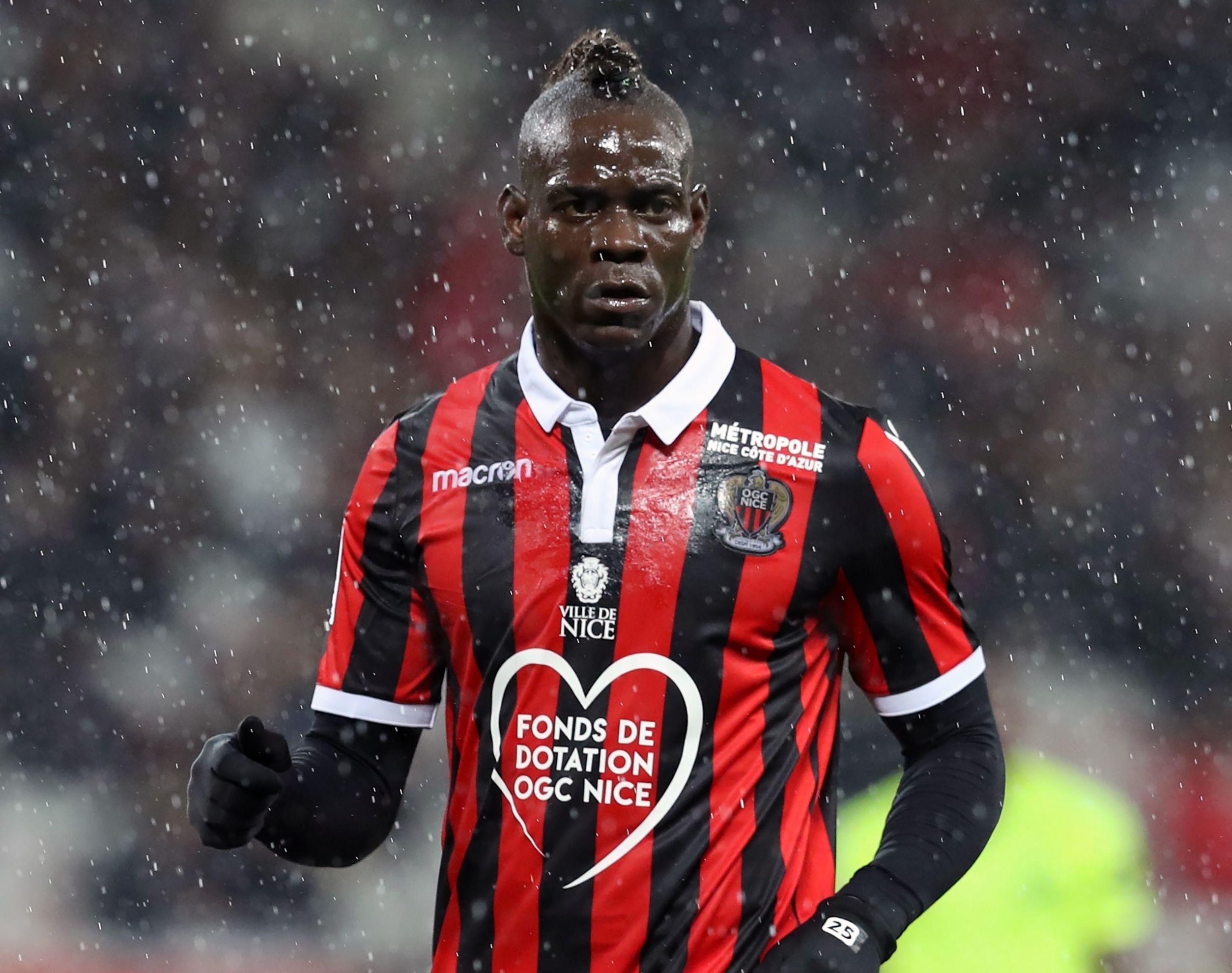 According to The Mirror, reports in Italy claim that Rafa Benitez is keen to bring him back to England.

Newcastle have only scored 15 league goals this season and the boss is keen to bolster his attack.

Balotelli is under contract in France until the end of the season, but Vieira has given him some time off to make a decision about his future.

The ex-Arsenal midfielder said: "I have given Mario a few extra days off to think about his future and what he wants to do. 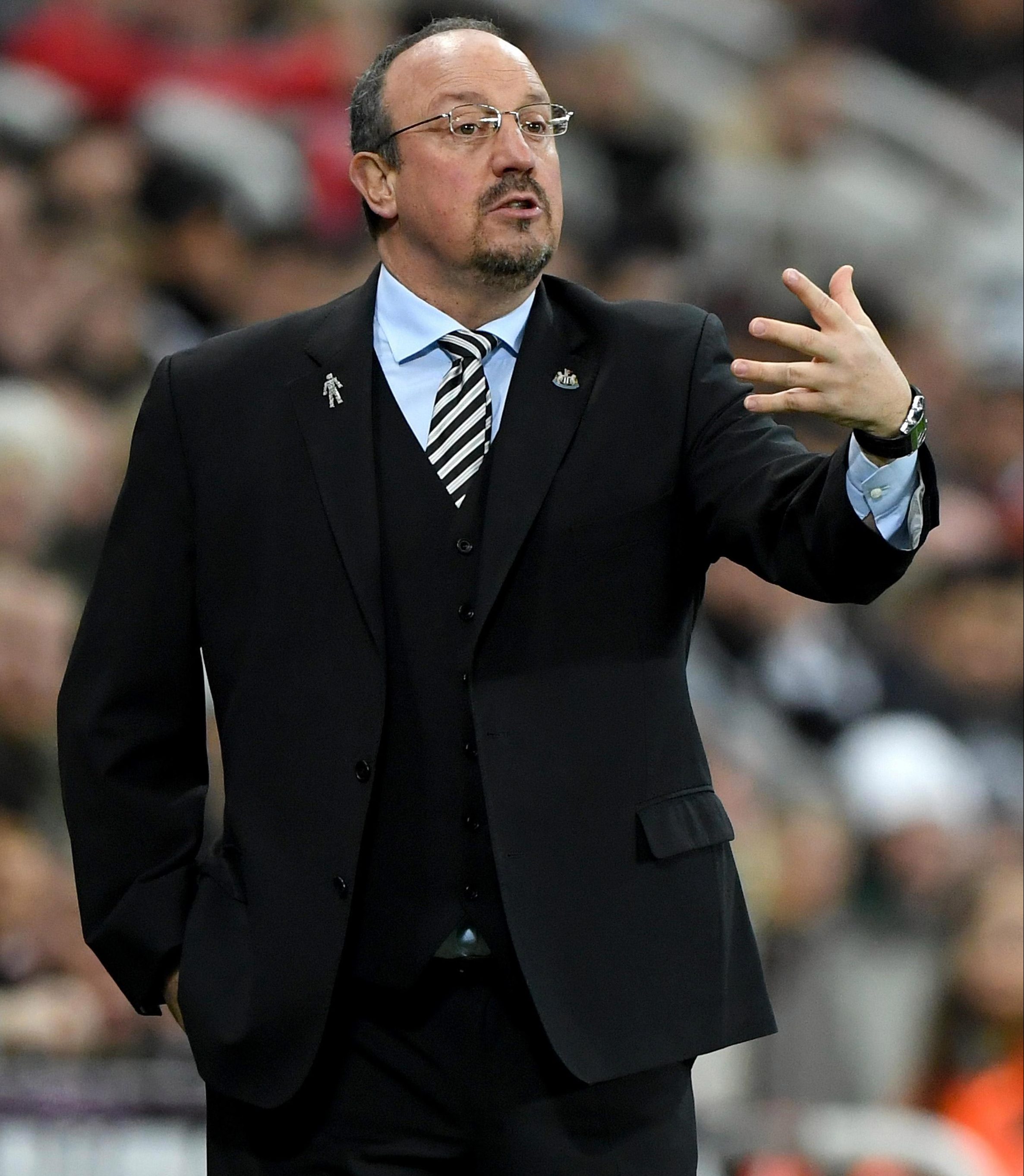 "He's under contract here and everything is possible, if we can come to common agreement who knows."

Balotelli looked back to his best when he joined the Ligue 1 side in 2016 after a miserable spell with Liverpool.

He scored 26 goals in all competitions last season, but has failed to find the net after 10 appearances this term.

And he angered Vieira last month when he threw his gloves to the ground in disgust when he was subbed. 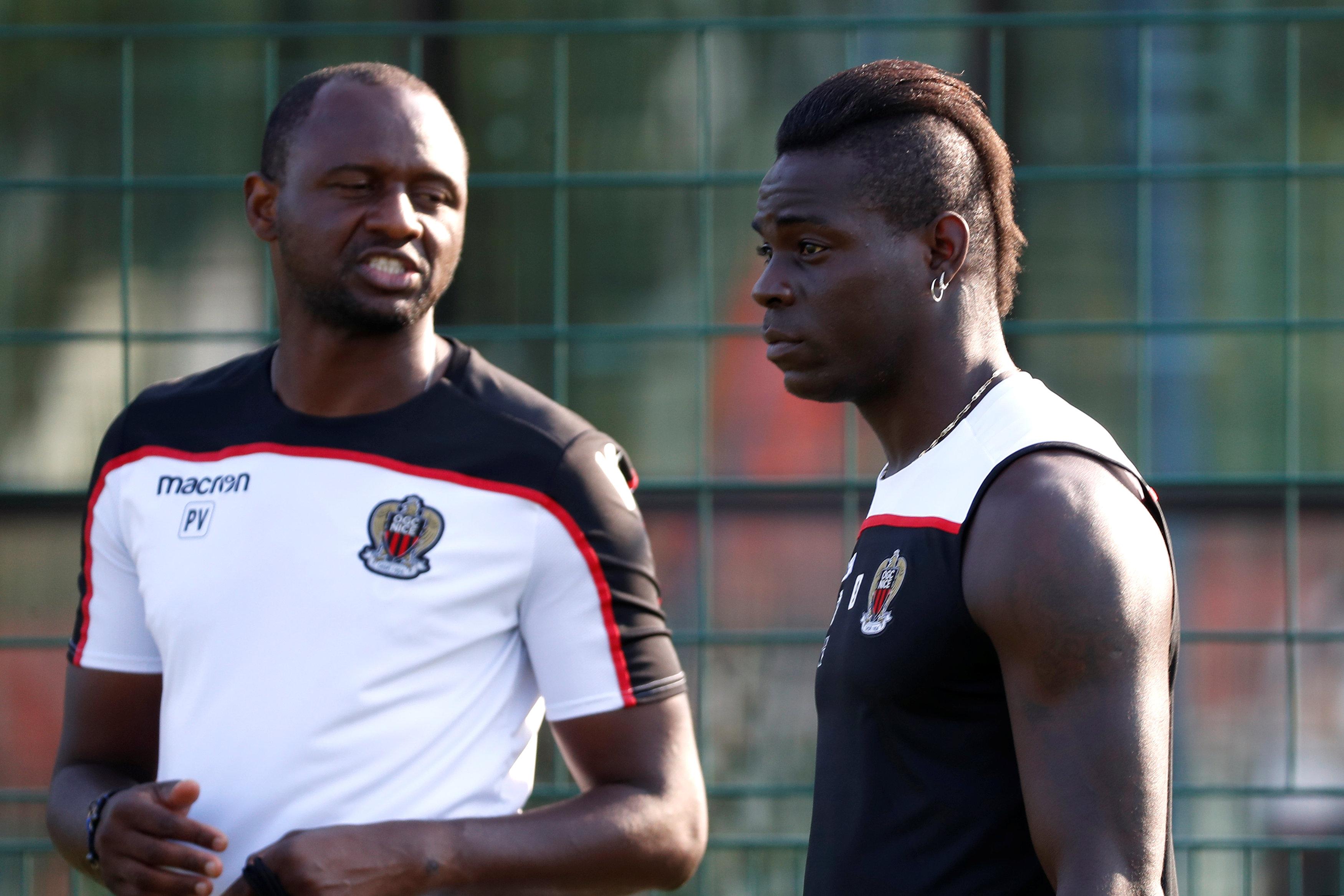 Ballotelli is no stranger to the Premier League and he enjoyed a three-year spell with Manchester City between 2010 and 2013.

He was also linked a switch to the MLS, but Philadelphia Union have denied the claims. 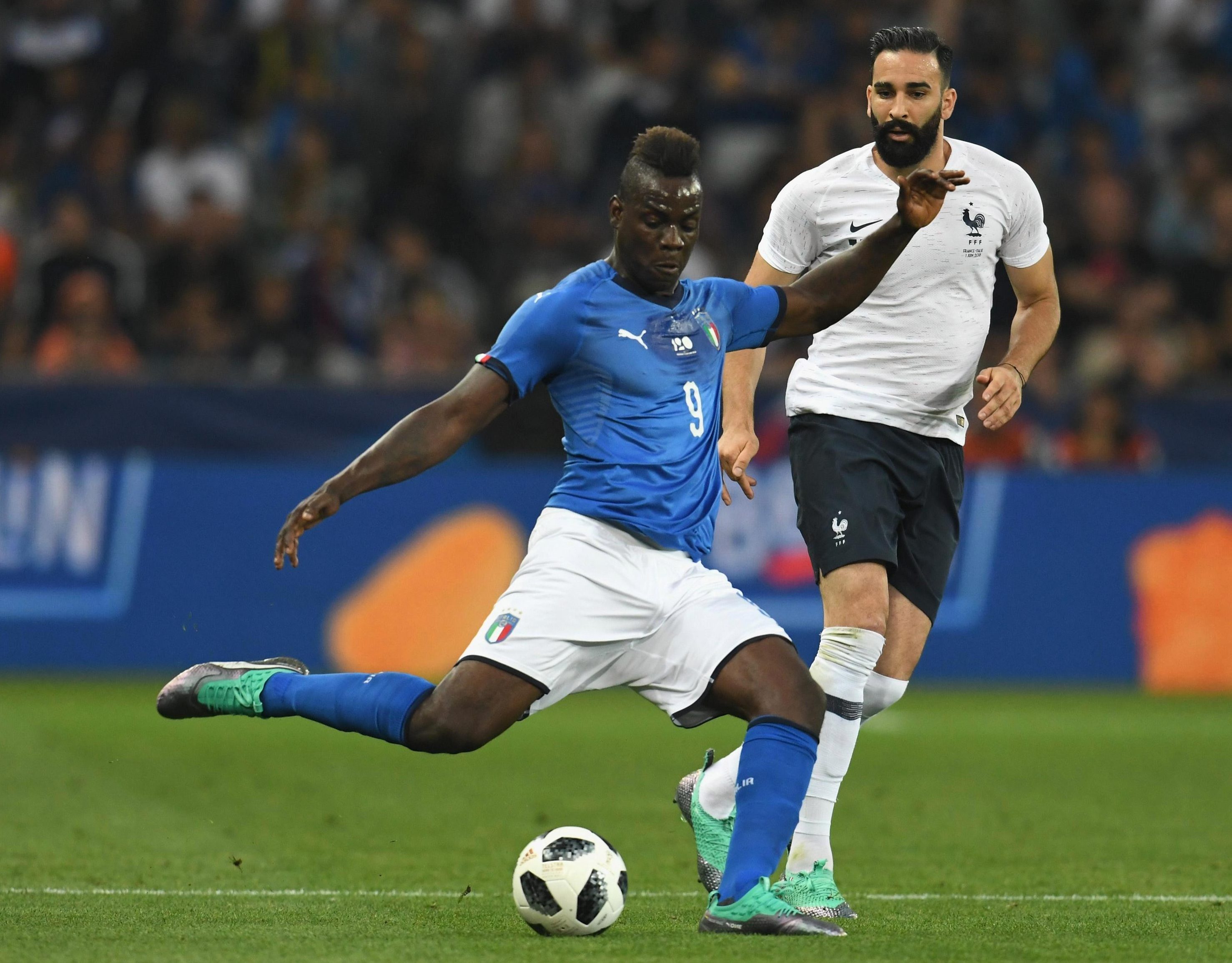