NEWCASTLE have drawn up a five-man Serie A transfer wishlist, according to reports.

And one of the stars the Toon have their eyes on is said to be Manchester United target Federico Chiesa. 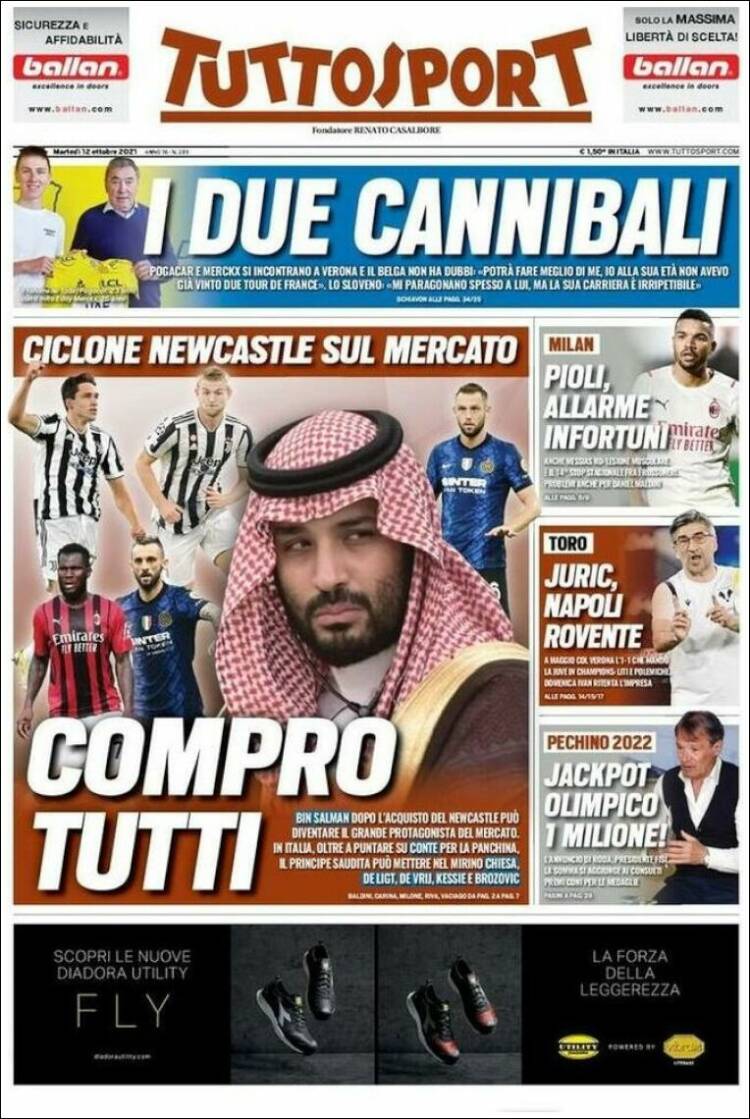 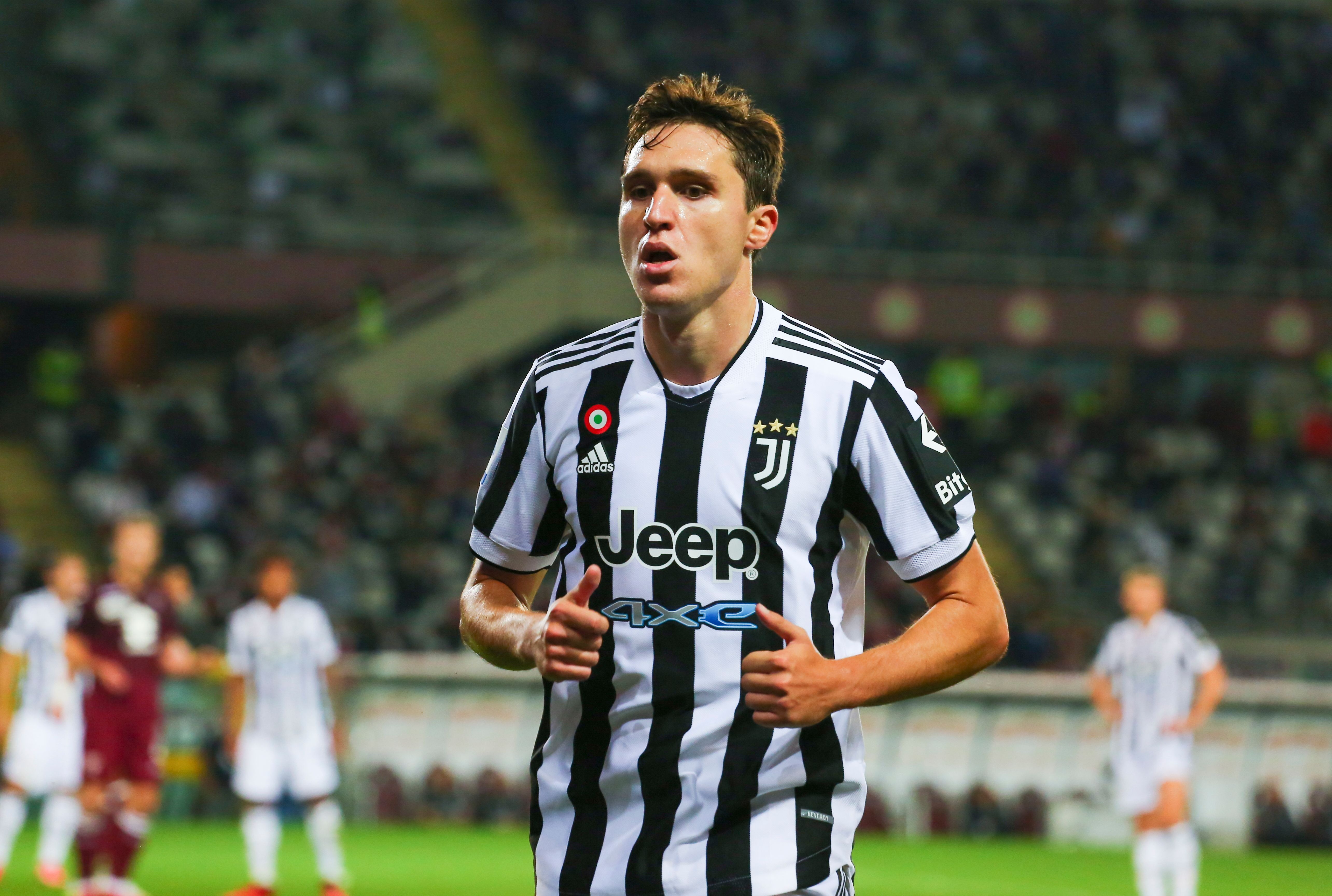 Cristiano Ronaldo is said to be keen on United signing Juventus ace Chiesa.

The pair know each other well having been team-mates at Juve and Ronaldo is said to have been impressed by what he saw from the 23-year-old.

But his impressive performances for club and country have also attracted Newcastle, according to TuttoSport.

The Toon are looking to sign 'world class' talent after their £300million Saudi-backed takeover.

And they reportedly have their eyes on five of Serie A's brightest stars.

Chiesa shone during Italy's triumph at Euro 2020, netting in the semi-final win against Spain at Wembley. 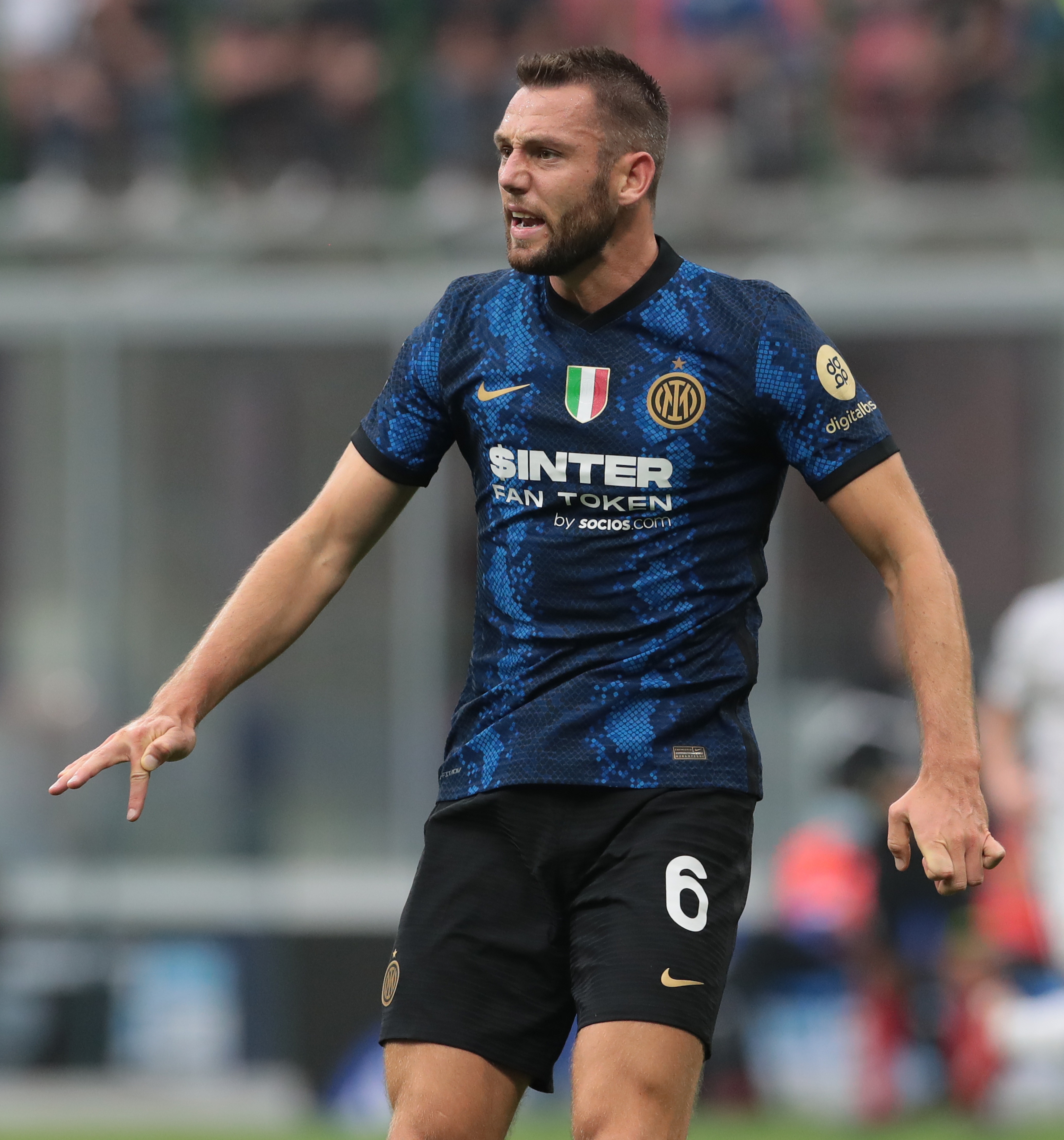 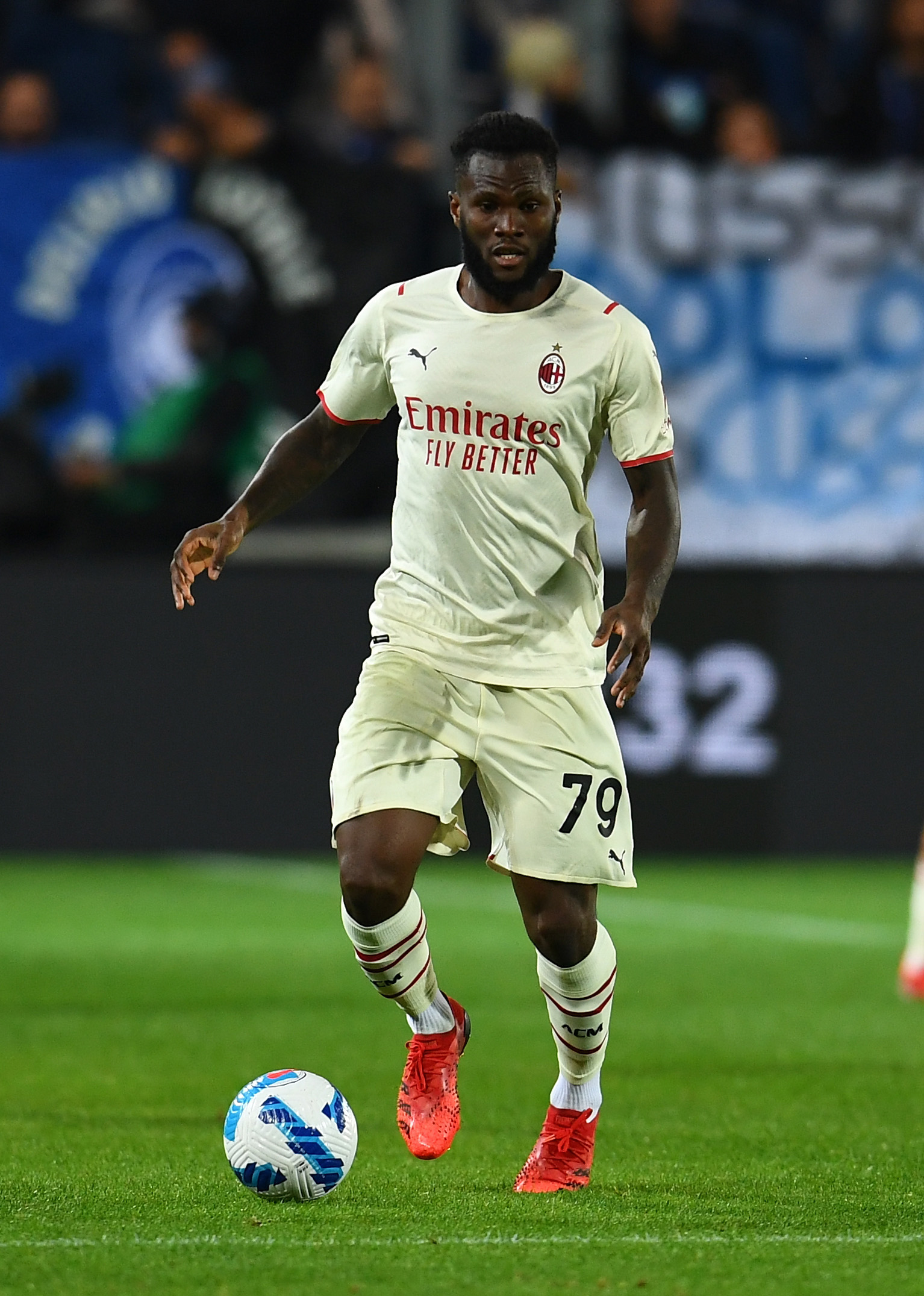 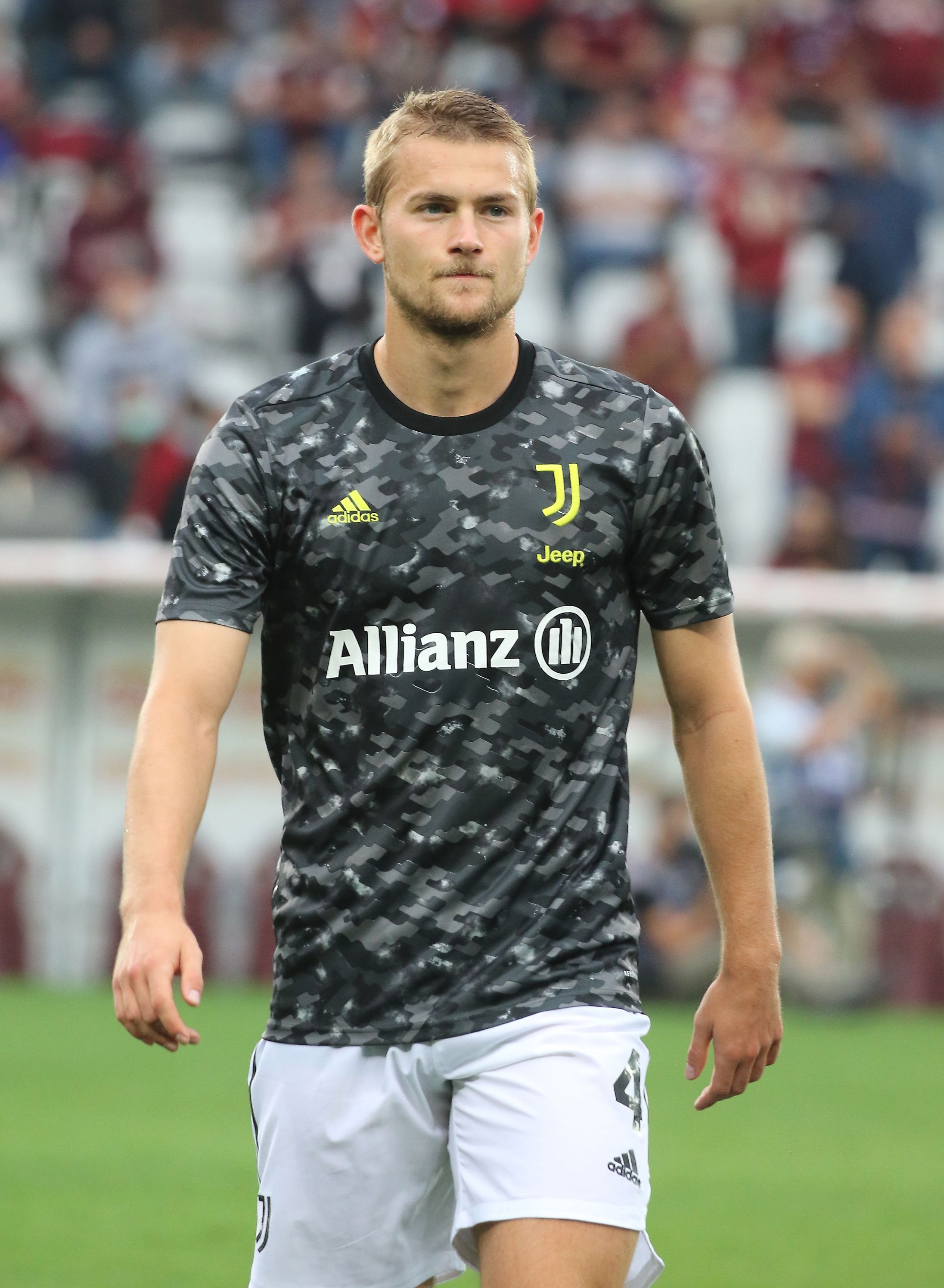 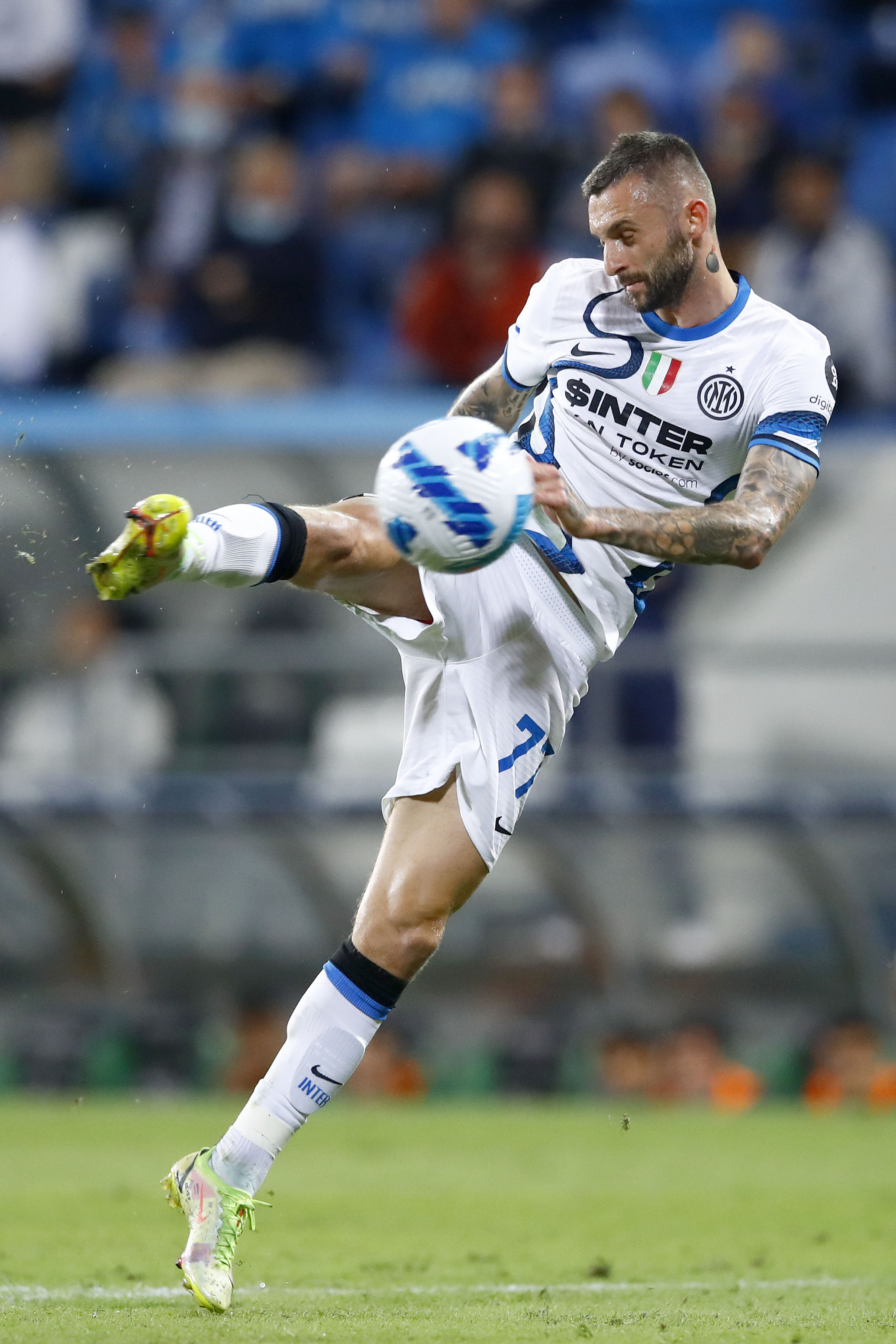 And he also scored the only goal of the game in Juve's Champions League win over reigning champions Chelsea last month.

If he was to make the move, TuttoSport claim Chiesa may not be alone in making the trip from Italy to the North East.

His Juve team-mate Matthijs de Ligt, 22, is another name the Magpies are reportedly keen on.

And if Newcastle want to sign him they will have to pay through the nose as he still has three years left on the £206,000-a-week deal he signed upon arrival.

The last three the Mags are said to be interested in all come from the two Milan giants.

The Ivorian has scored 30 goals and provided 15 assists in 191 games for AC since his 2019 arrival from Atalanta.

And the last two names come from their bitter rivals Inter.

And they are also said to fancy Croatia international Marcelo Brozovic, 28.

The 68-cap holding midfielder has been with Inter since a 2016 move from Dinamo Zagreb.