The Danish striker, 19, has been in sensational form this season, scoring 18 goals for the Toon Under-23s. 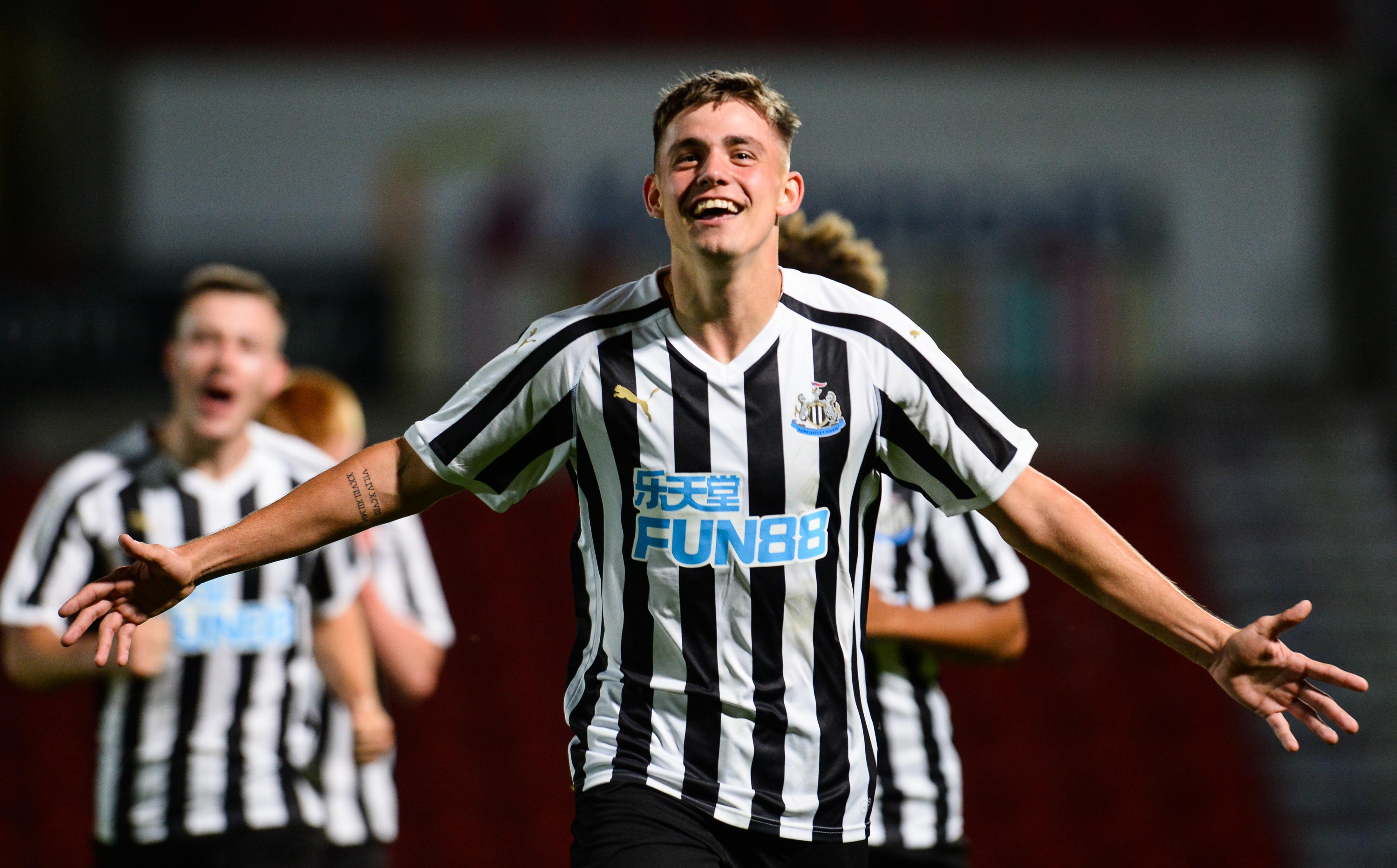 And Newcastle are now looking to secure Sorensen’s future – although they have so far failed to agree terms.

SunSport understands the Magpies have offered the forward a deal worth £1,500 a week.

But Sorensen, whose current contract expires at the end of the season, wants £2,500 a week to extend his stay at St James’ Park.

The hitman is seen as one of Newcastle academy’s best prospects, along with midfielder Sean Longstaff, who last week penned a new four-year deal of his own. 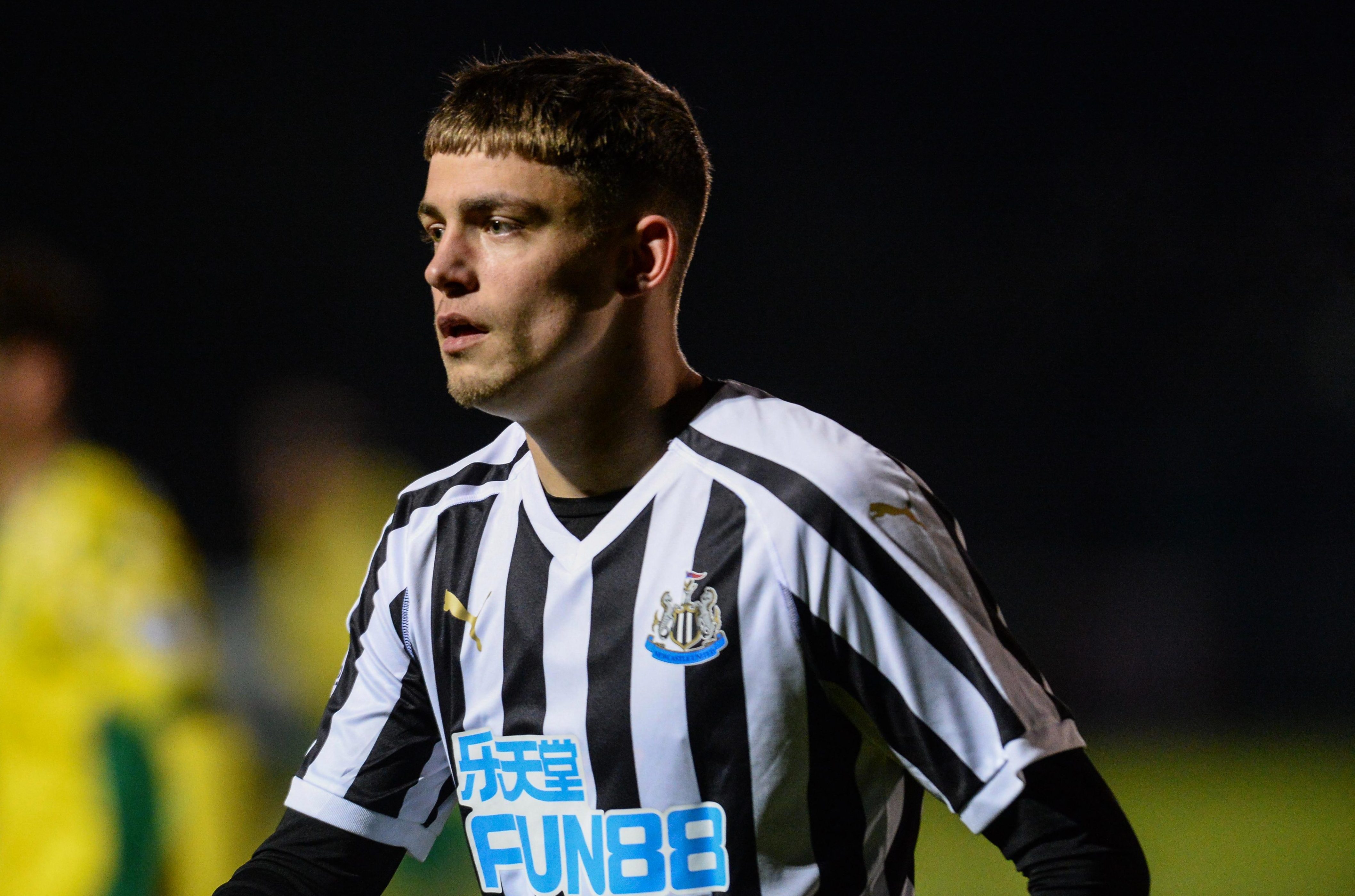 Sorensen moved to Tyneside as a 16-year-old from HB Koge but he has really shot to prominence this season.

He was nominated for the Premier League 2’s Player of the Month award in October after scoring hat-tricks against Fulham and Aston Villa.

Newcastle are now considering whether to let the Dane go out on loan next month, with a number of clubs interested in his services.

U23s coach Ben Dawson said: “He is generating a lot of interest here and from other clubs.

“I know there is a lot of interest from Football League clubs to go on loan in January but it needs to be the right one. 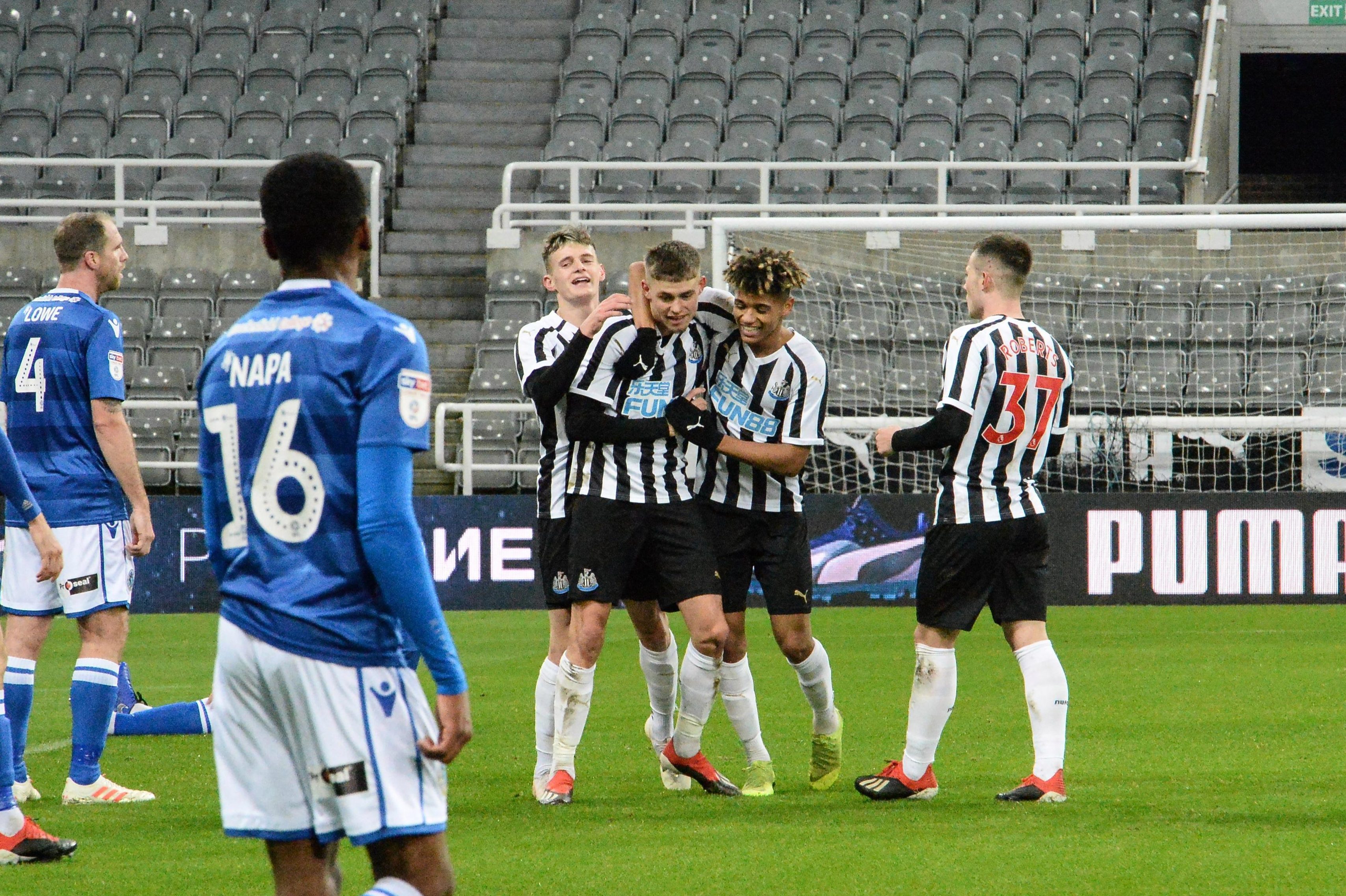 “Getting the first loan right is key to making sure his development continues.

“I’d imagine we need to have a sit-down and discuss what we think the best step is.”

Sorensen’s red-hot form has seen some Newcastle fans clamouring for him to be fast-tracked into the first team.

Yet boss Rafa Benitez recently said: “Everybody wants to see young players coming through the academy and into the first team.

“Now is the time to let them develop, let them get more experience and hopefully the first team will be in a comfortable position and allow us to give us more chances in the future." 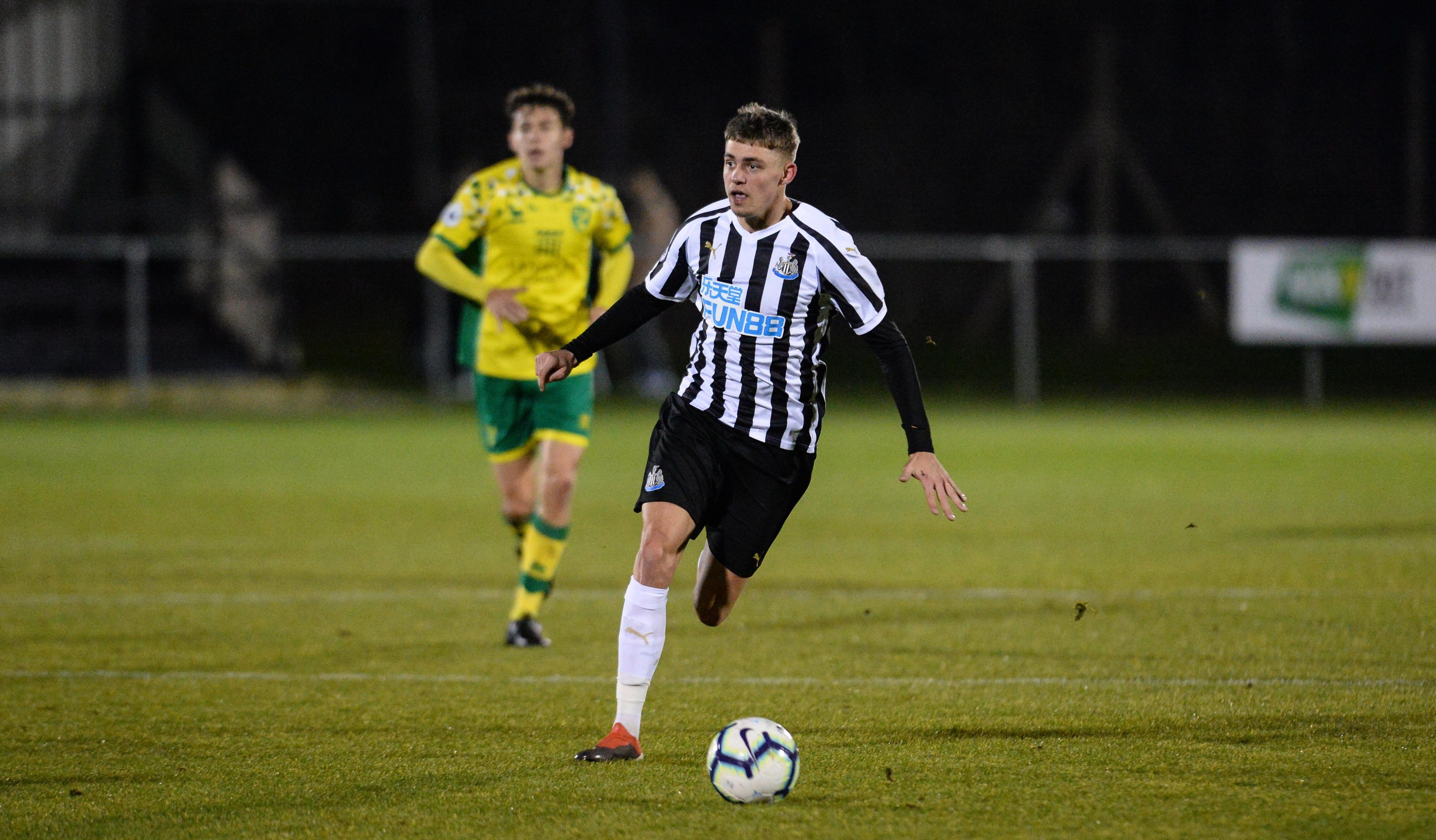