NEWCASTLE star Florian Lejeune has been ruled out of the rest of the season after his horror knee injury on Saturday.

The Toon defender, 27, was forced off on a stretcher in the second-half of the 1-0 defeat to Crystal Palace at St James' Park, visibly in agony after a collision with Andros Townsend. 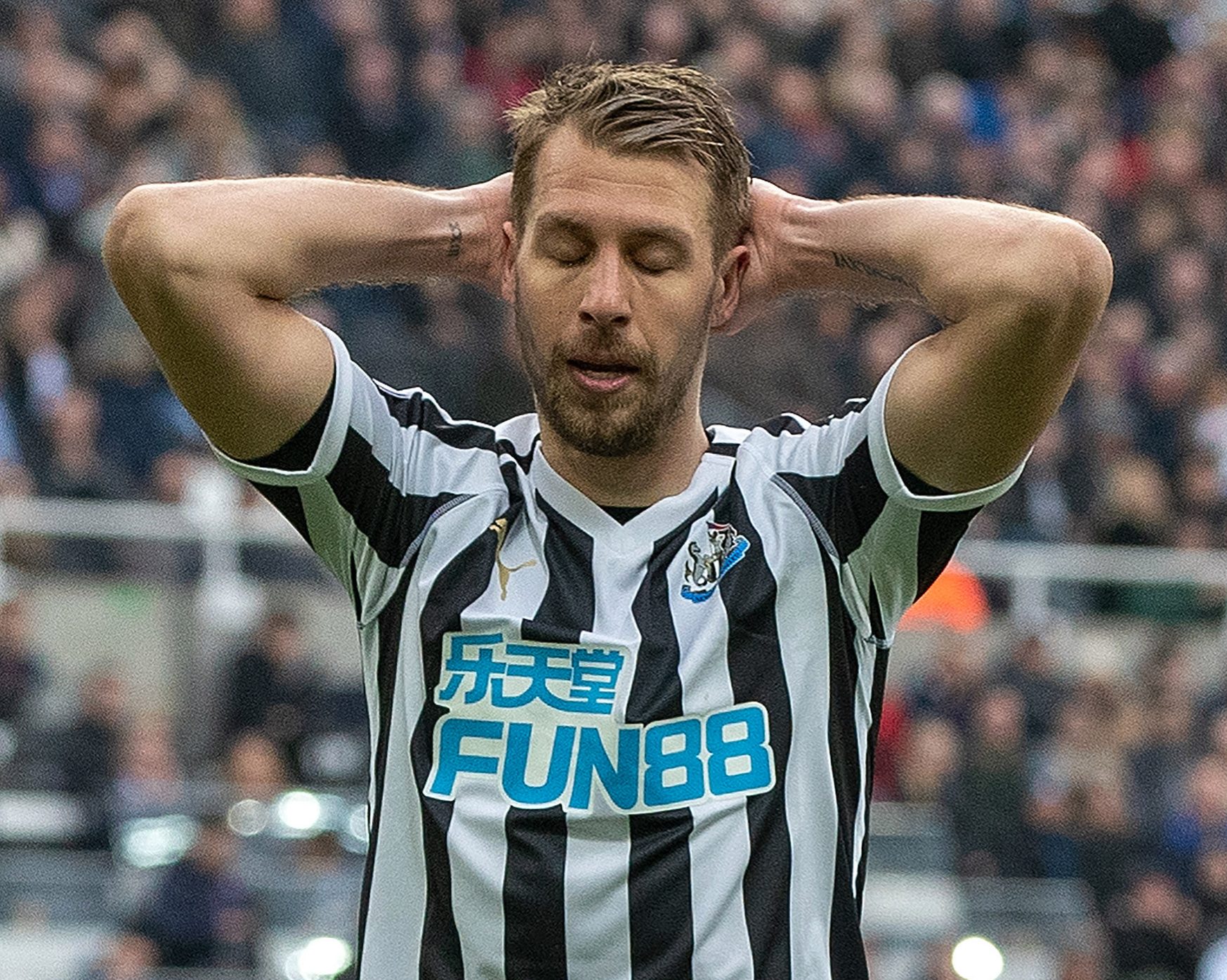 Lejeune had injured his other knee in pre-season and only made his first appearance of the season in January – and had been an ever-present since.

But now the Frenchman has badly hurt his left knee and will be reassessed "in due course", according to a brief club statement.

Lejeune – bought from Eibar in July 2017 for an £8.7million fee – had made 13 appearances in all competitions this term since overcoming his injury.

After taking to the field for the 1-1 FA Cup draw with Blackburn, the seven-cap France Under-20s international turned out 12 times in the Premier League.

The defender will now turn his attention to getting fit and ready for the 2019-20 season – with the Magpies currently seven points above the drop zone.

When Lejeune does return, it may not be under the leadership of fan-favourite Rafa Benitez, though.

The 58-year-old's contract expires this summer but negotiations are not at an advanced stage, according to the Spaniard.

Speaking after the Palace defeat Benitez told Sky Sports: "I said there were conversations, that's it. 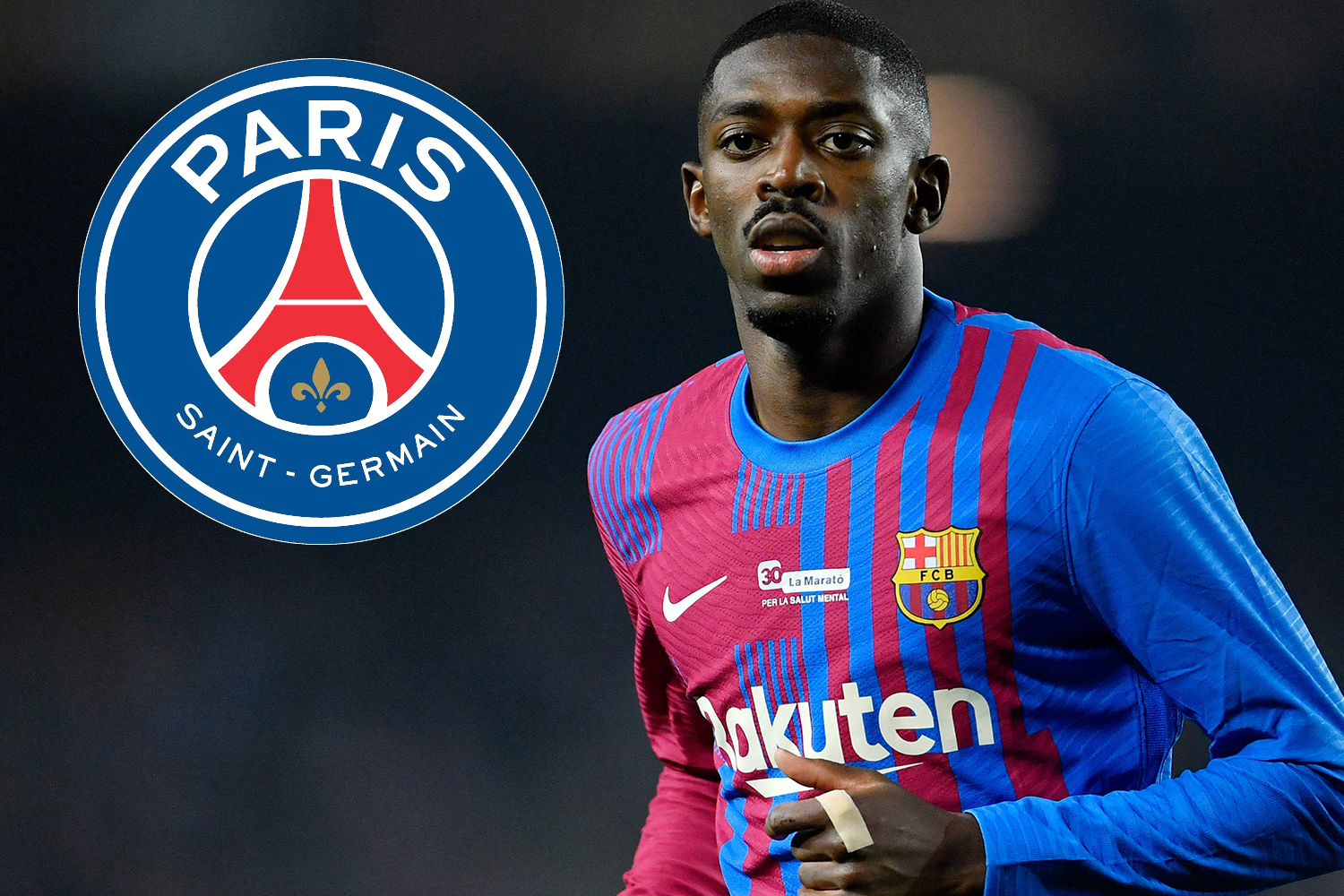 Dembele 'in verbal agreement with PSG in blow to Man Utd, Chelsea & Newcastle' 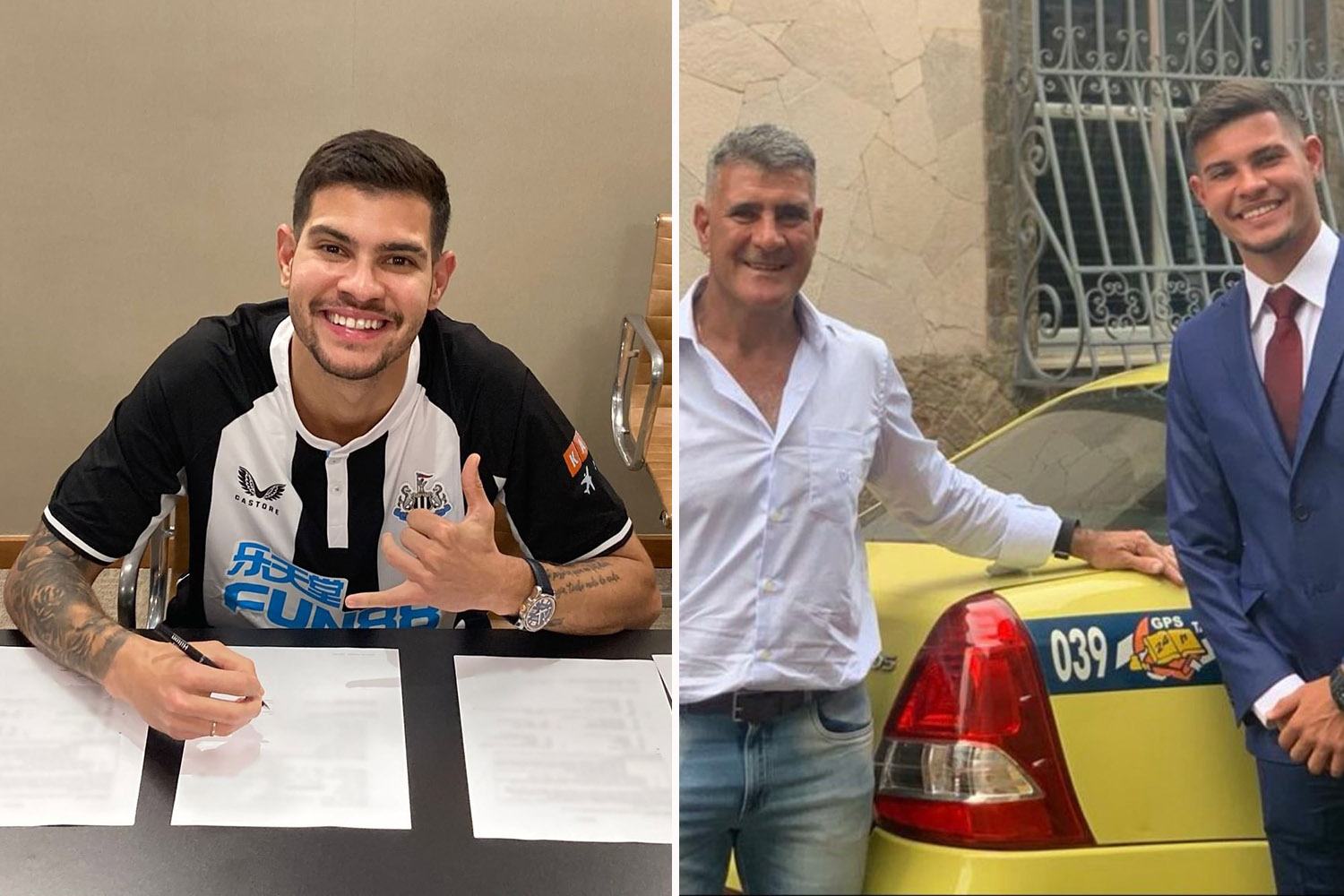 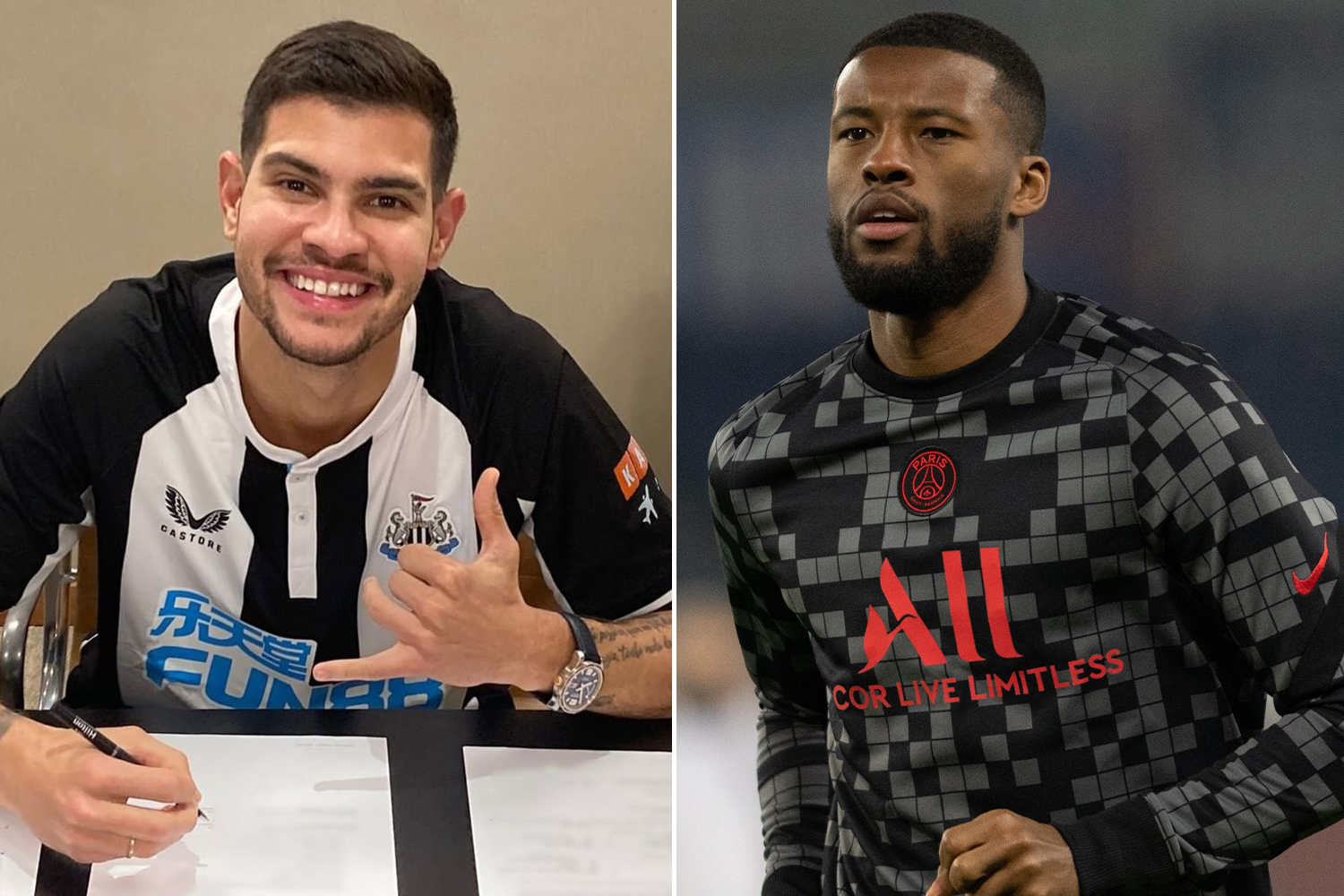 Why Toon signed Guimaraes over SIX targets including Wijnaldum and Bissouma

"Normally when you negotiate you have to talk, and then we have to see whether we are close or not.

"At the moment we are not too close."

Newcastle next face Leicester on Friday night as they look to edge ever closer to securing their Premier League status for next season.