Nuno Santo's side were on a dreadful run of six Premier League games without a win before fighting back to beat Maurizio Sarri's giants 2-1 in midweek. 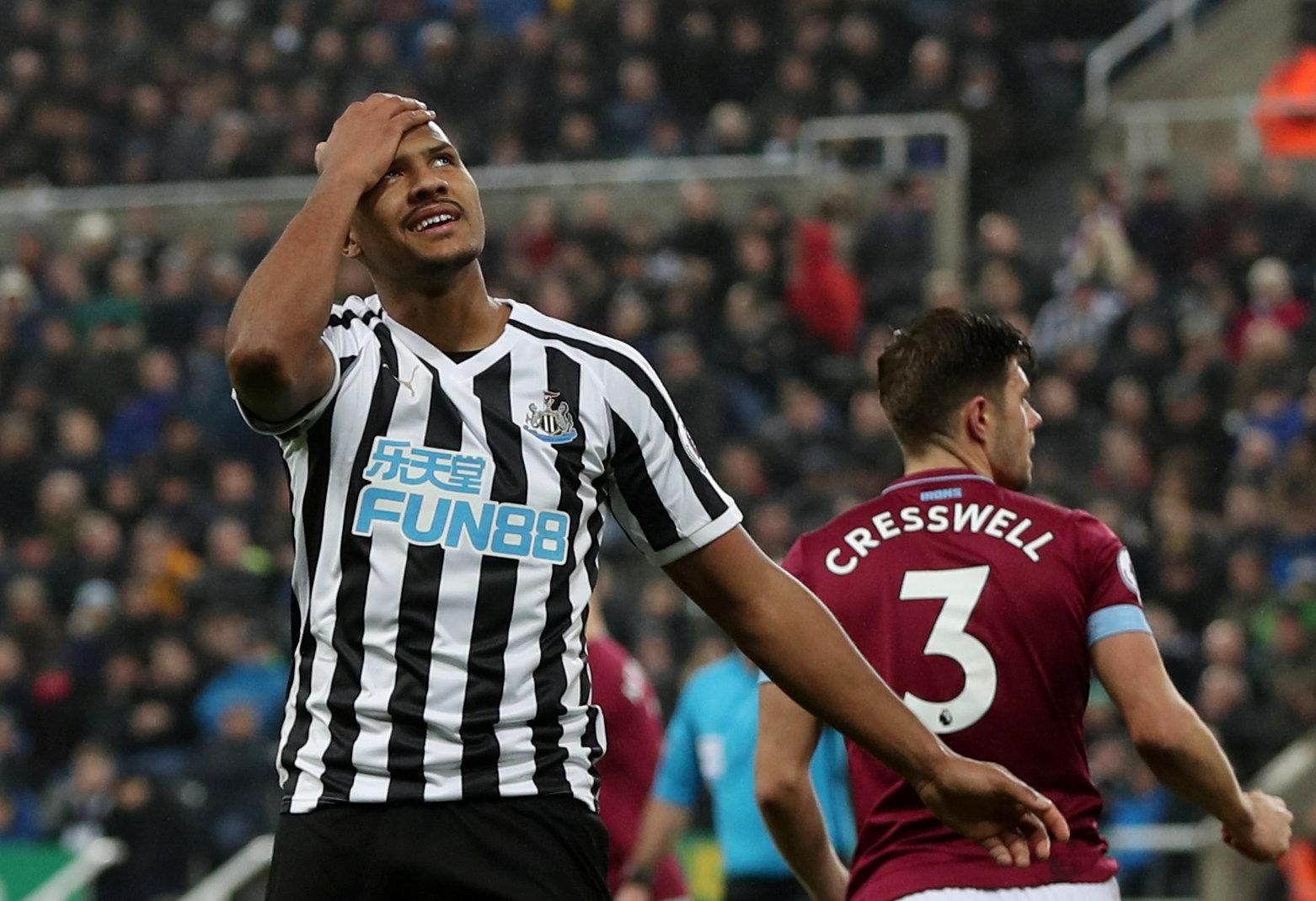 Newcastle had a superb November, winning all three of their matches and firing themselves out the relegation zone, but crashed back down to earth with a 3-0 home loss to West Ham.

Here at St James' they've won just two from eight this season and have a number of injury concerns to deal with. 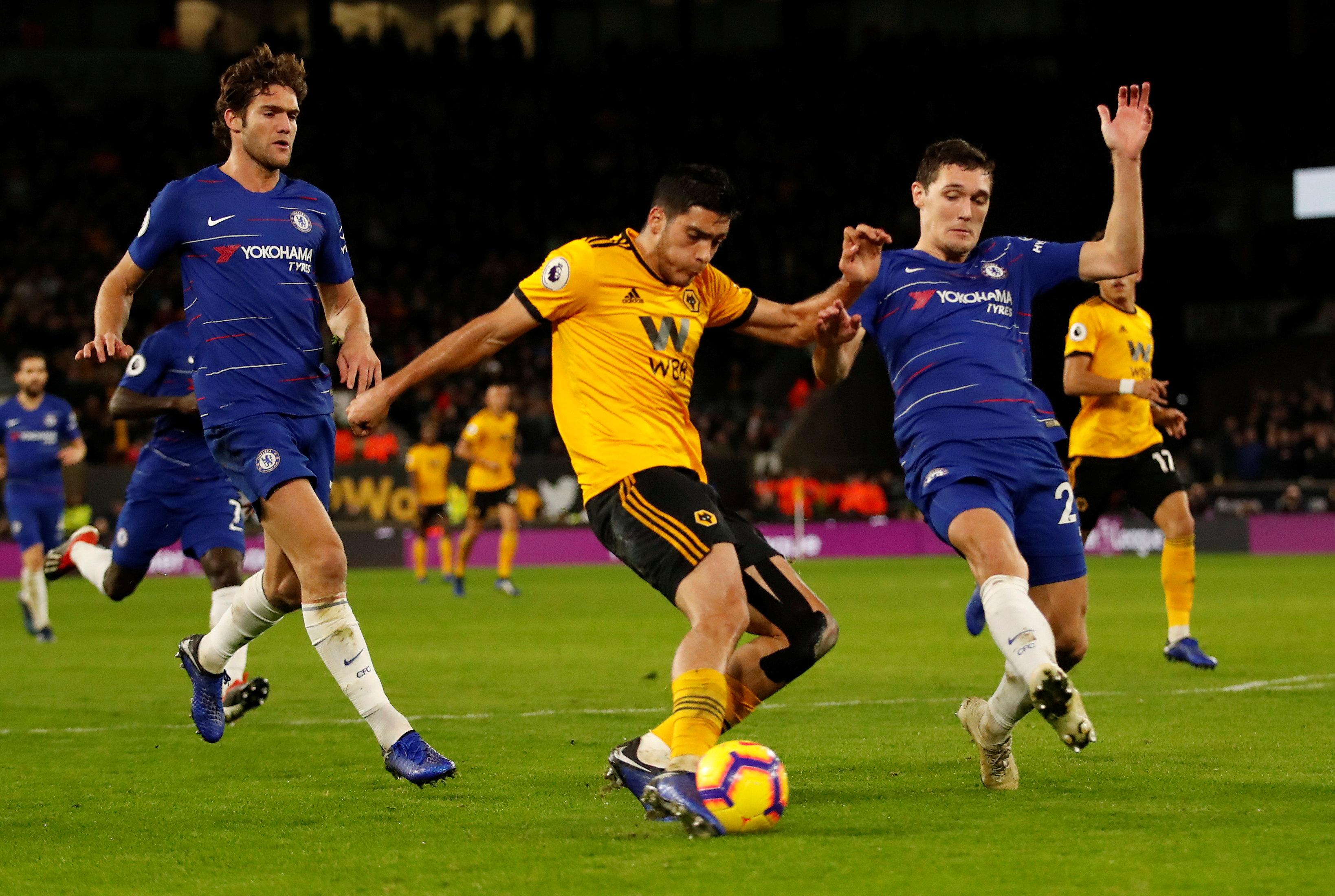 THIS Premier League clash is the Sunday afternoon offering on December 9.

YOU can catch all the action on Sky Sports Premier League and Main Event from 3.30pm.

If you're not a Sky subscriber, you can always buy a NOW TV pass from £7.99 to stream on your tablet, mobile or laptop.

Here on SunSport we will as usual be running a LIVE BLOG, which will include all the goals and talking points.

RAFA BENITEZ expects to have Paul Dummett and Kenedy available for this clash.

Nuno has no other injury concerns as his side search for a first away win since October.