NEYMAR is the only Brazilian name on the list of candidates to win this year’s Ballon D’Or.

But it would be an error to read too much into that statement. 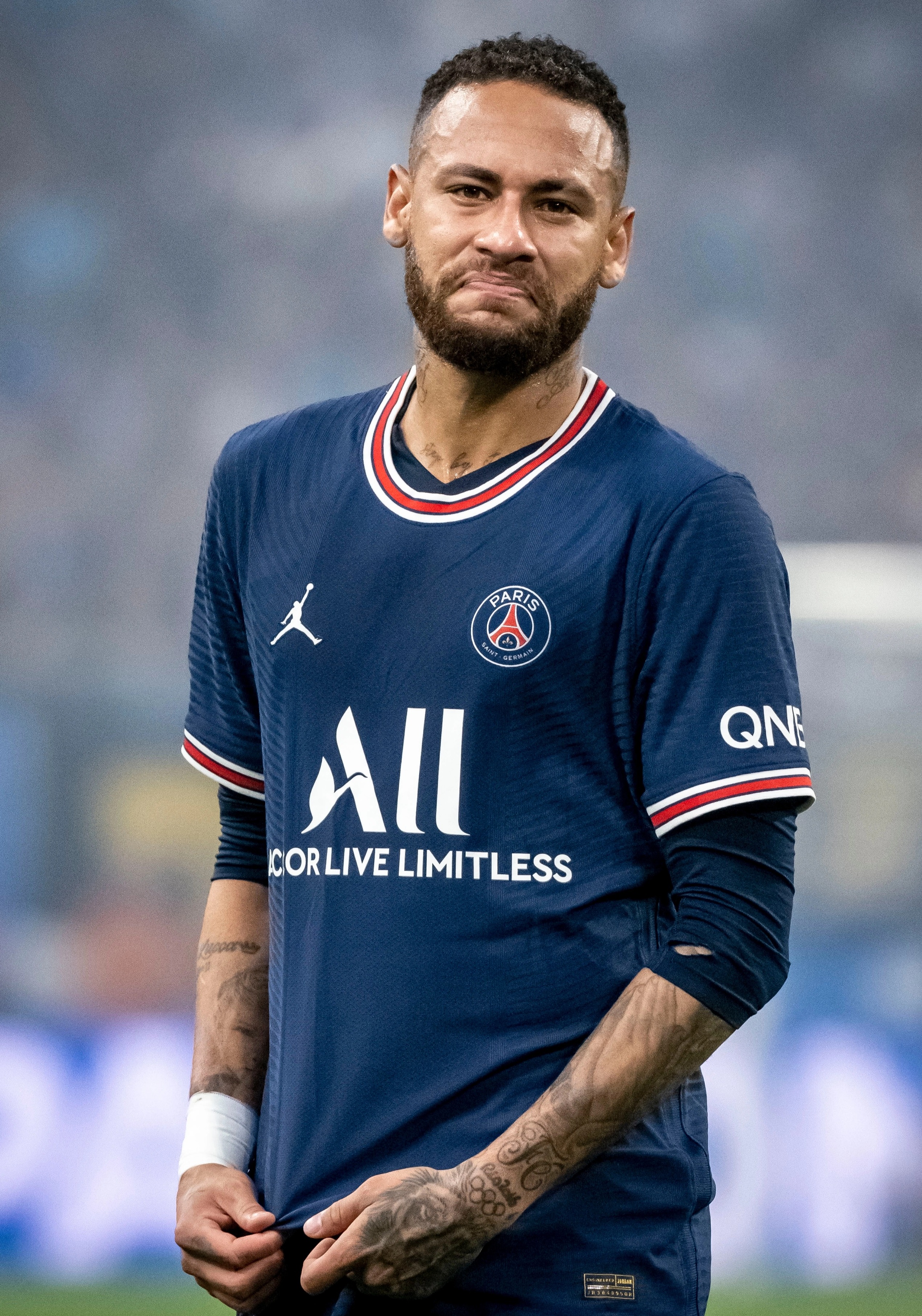 Firstly, because the whole award thing attracts more interest than it is truly worth.

The quest to win the player of the year prize has almost certainly been an unnecessary burden that Neymar has had to carry.

He was born into the era when it seemed like a Brazilian birthright – Romario, Ronaldo, Rivaldo, Ronaldinho and Kaka all have a statue on their mantelpiece.

But, as Lionel Messi has always understood, these prizes are secondary, an acknowledgement of work well  in a collective context.

In a team sport as fluid as football, it would be unwise to give too much importance to individual gongs.

Secondly because the absence of Neymar’s Paris Saint Germain team-mate Marquinhos is hard to explain. Is there a better centre back around?

Perhaps Marquinhos suffers from being so good in his own low profile way that his qualities are not shouting loudly.

And maybe it is a waste for such a class defender to be playing for PSG.

And thirdly because Neymar is not going to be on his own for long.

The evidence of the last few days highlights that there is a new Brazilian generation ready to climb the heights.

Eyebrows were raised a few years back when Real Madrid paid big money for Vinicius Junior, who at the time had not even made his professional debut for Brazilian club Flamengo.

What seemed like a rash gamble has turned into a good piece of business. The pace of Vinicius terrifies defenders. If his finishing could still do with some improvement, that is hardly a surprise.

The marriage of precision with pace will never be an easy one, and Vinicius moves so quickly that it can be hard to keep his head still when he closes in on goal.

But he is getting better – which is a worrying thought for full backs everywhere. 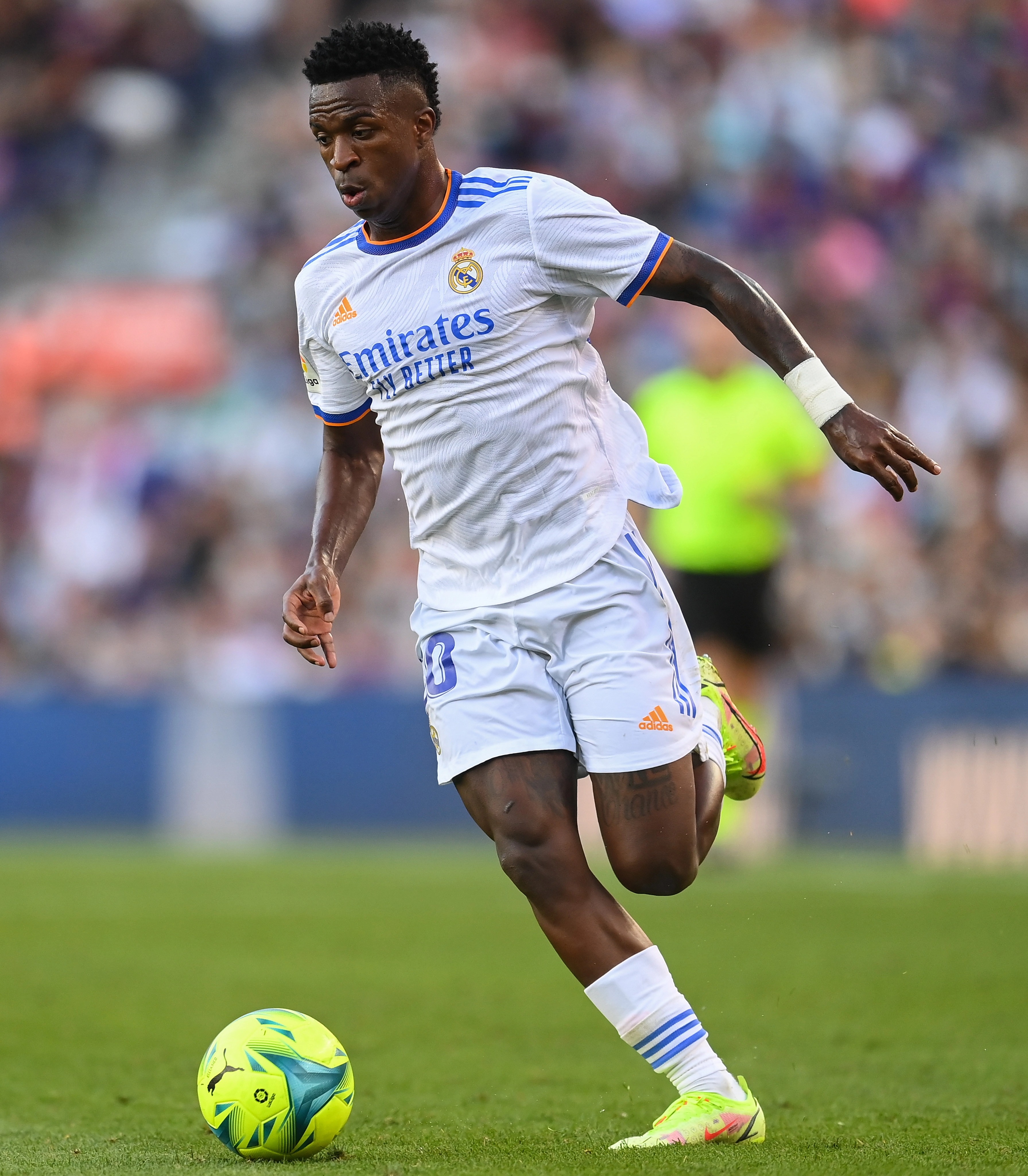 Vinicius was in full flight for Real Madrid as they won Sunday’s super-classico, while, in a very different way, his compatriot Rodrygo was another headache for the Barcelona defence.

Without the bursting athleticism of Vinicius, Rodrygo is sleek, classy, clever, and increasingly willing to put in a full shift.

He is a dazzling talent, and it will be fascinating to see how he develops.

Brazil had a quick look at Rodrygo a couple of years back, but he has not been called into the national squad of late. Left footed winger Antony has been named in the squad, and did well off the bench in this month’s FIFA dates.

Ajax is proving a good destination for a player who had a tendency to be infuriatingly individualistic, and he was on the scoresheet in Sunday’s win over PSV Eindhoven.

Lucas Paqueta, meanwhile, did not score for Lyon at the weekend – he was on target in the Champions League in midweek – but is enjoying a fine year.

Milan, his first European destination, was a predictable challenge.

The tall left footed attacking midfielder is versatile and classy, but has had a lot of maturing to do.

He has had to cut down on attacks of adolescent petulance – he turned up late for the game in midweek and was punished by spending the first half on the bench.

But he is undoubtedly blossoming. Indeed, his understanding with Neymar is one of the triumphs of the Brazil side.

Another triumph is the rarity with which they are conceding goals. It is hard to score against Brazil.

A large part of that has to do with Marquinhos and the collection of fine keepers that Brazil have available. 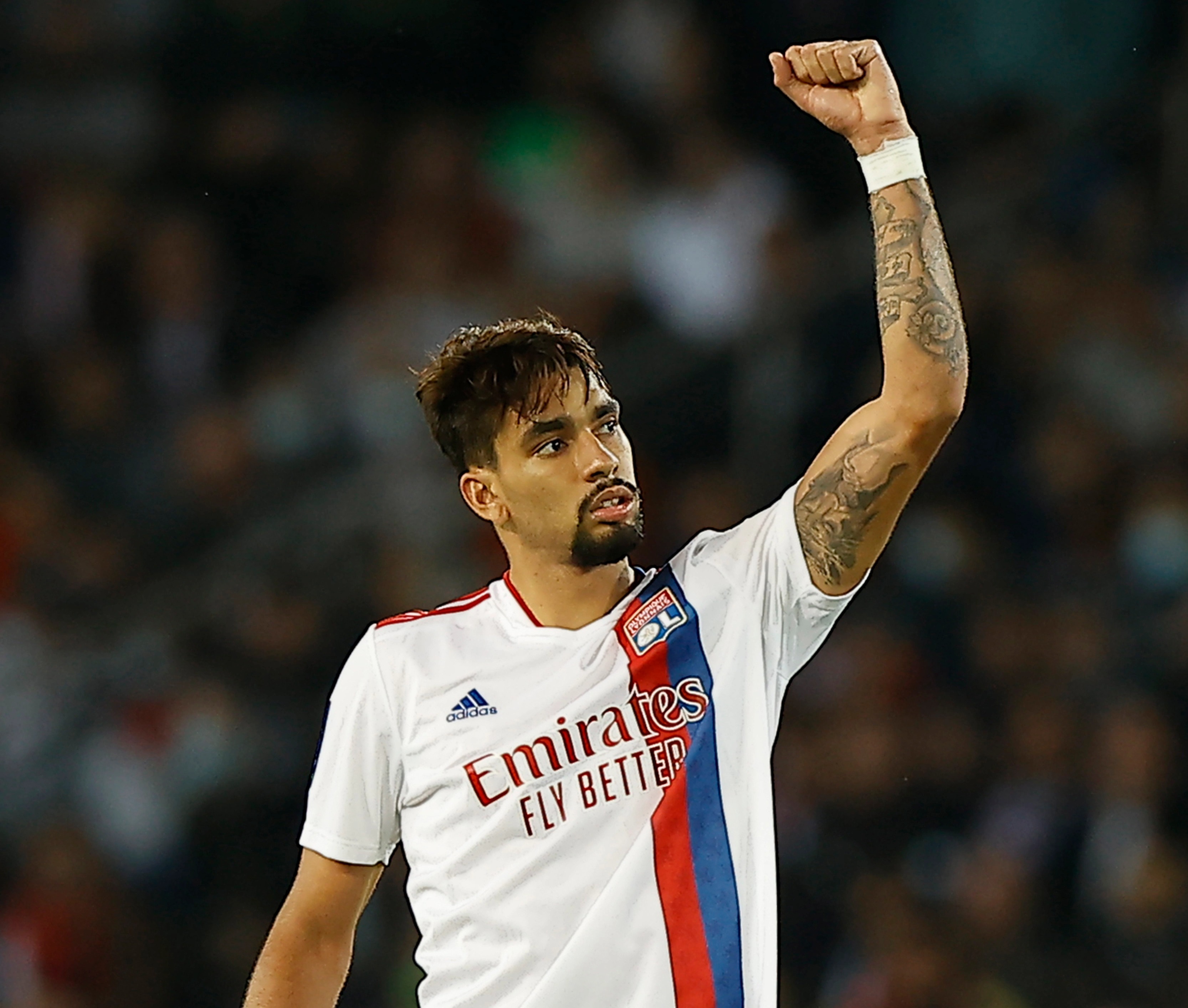 But some credit is also due to Eder Militao, who is pushing Thiago Silva very hard for a place in the starting line up.

The Real Madrid centre back has wonderful recovery speed, and shut out Barcelona until stoppage time, when Sergio Aguero grabbed a consolation goal.

Now that Sergio Ramos and Raphael Varane have moved on, Militao is getting solid game time and proving himself worthy of it.

Defence goes a long way to winning titles, and if Brazil can end a 20 year wait and land the Qatar World Cup, then the chances of a Brazilian receiving the Ballon D’Or are undoubtedly improved.