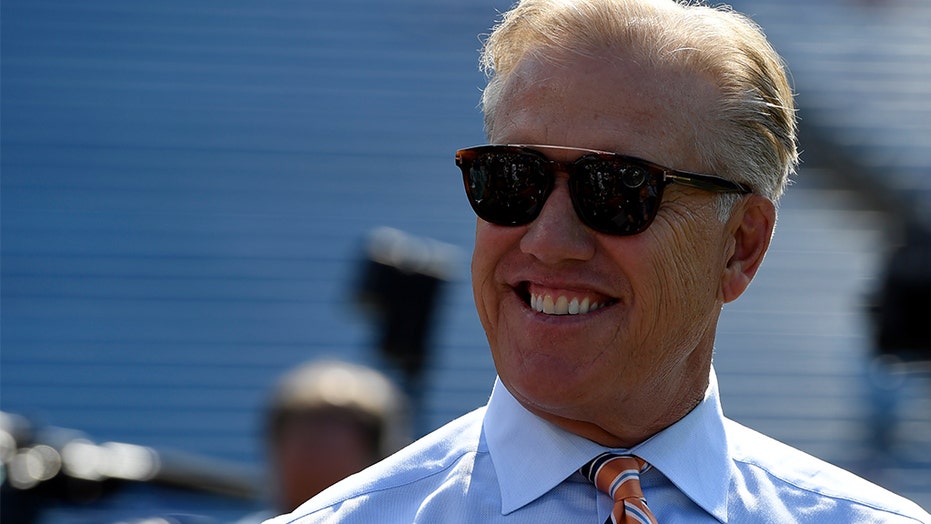 Two-time Super Bowl-winning quarterback John Elway opened up about his debilitating medical condition that hampered his ability to grip a football.

Elway on Thursday appeared on  NBC’s “Today” and talked about his mission to raise awareness for Dupuytren's contracture – a progressive hand disorder, which gradually thickens and tightens tissue under the skin in the hand.

He added: “I’m doing great today. It's a condition with your hand that essentially pulls your fingers in towards [your hand] and eventually it gets to the point where you can't straighten it at all. I got diagnosed with it 15 years ago…I had enough surgeries when I was playing that I didn't want another surgery. A couple years ago [I] found out that there was a nonsurgical treatment and turned out it's been great last couple of years."

Elway said there is still a chance the disorder can come back and if it does he will have to get treatment again for it.

The 59-year-old former NFL MVP played with the Broncos from 1983 to 1998. He won two Super Bowls during his career and made nine Pro Bowls.

He was inducted into the Pro Football Hall of Fame in 2004.