NFL star Kamal Martin deleted his Twitter account after being forced to explain a link to pornogaphy appearing on his page.

The 22-year-old Green Bay linebacker insisted he had been hacked after the post emerged. 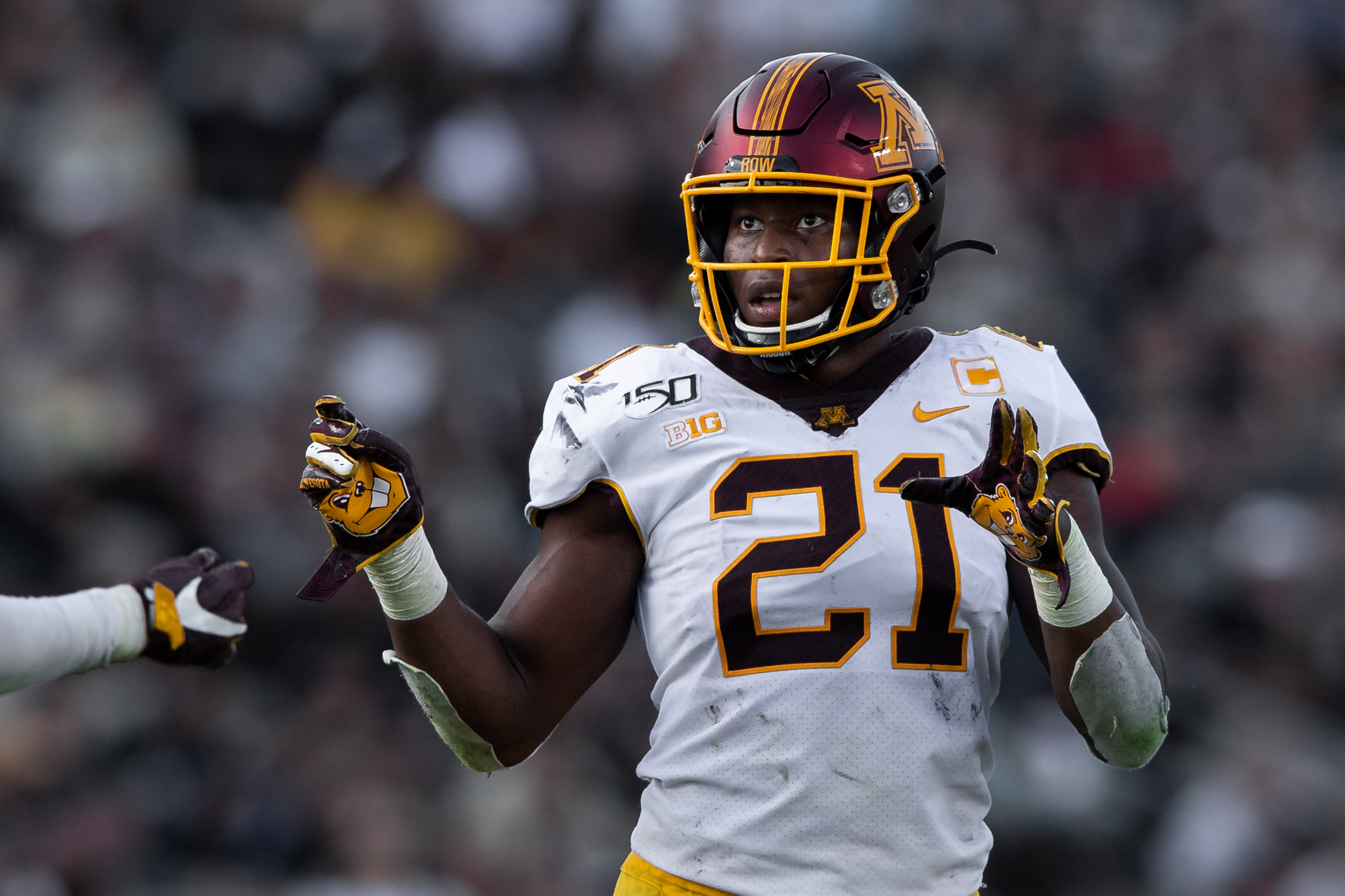 Martin quickly deleted the post and claimed he had been hacked.

Just 18 minutes after it went up, he tweeted: "My account is being hacked.

"Nobody listen to tweets from this account!! Thank you and GPG [Go Pack Go]!"

Rocco remarked: "At least he knows quality so no judgement on my part."

Packers rookie Martin has appeared three times this season with his side leading the NFC North. 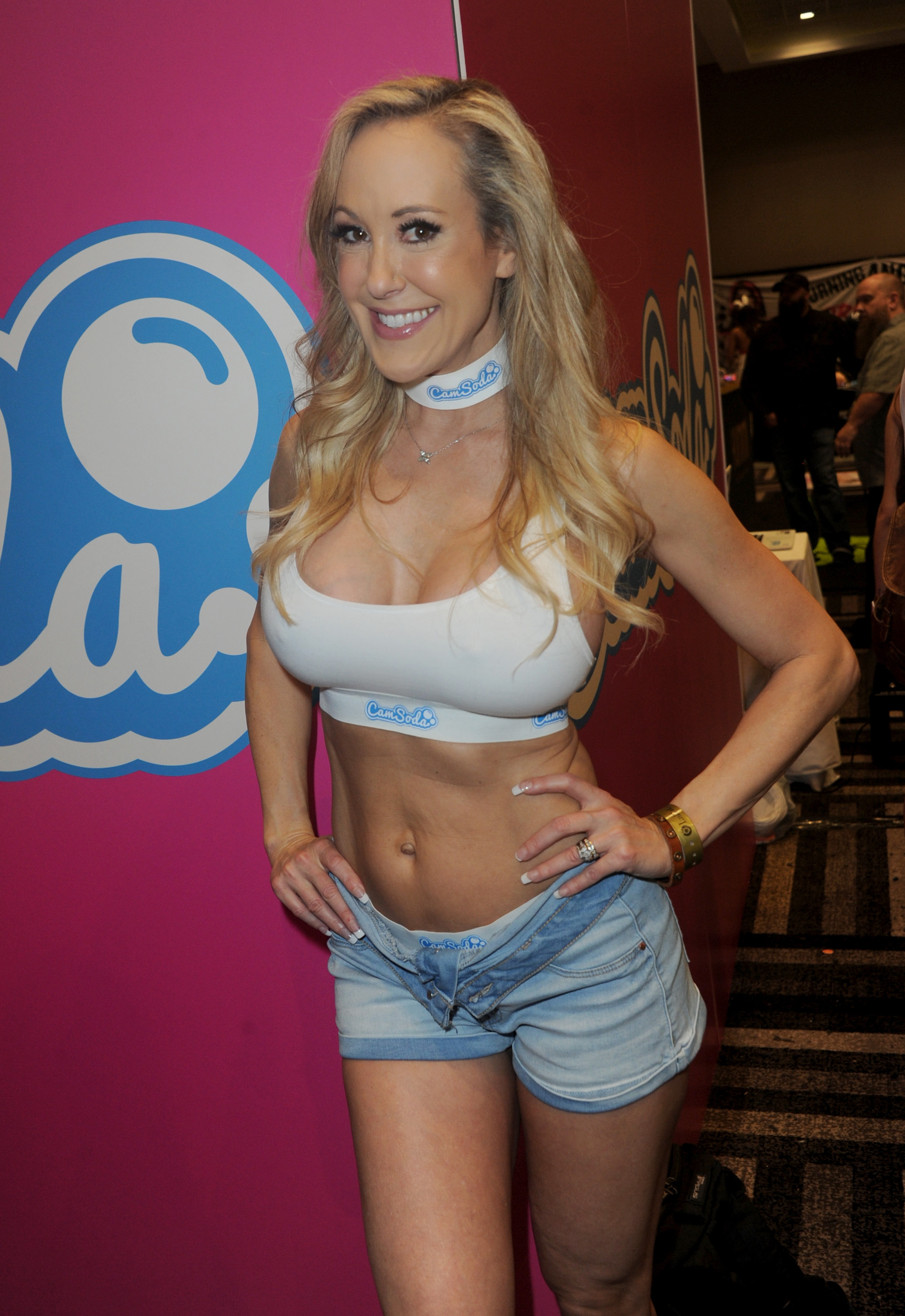 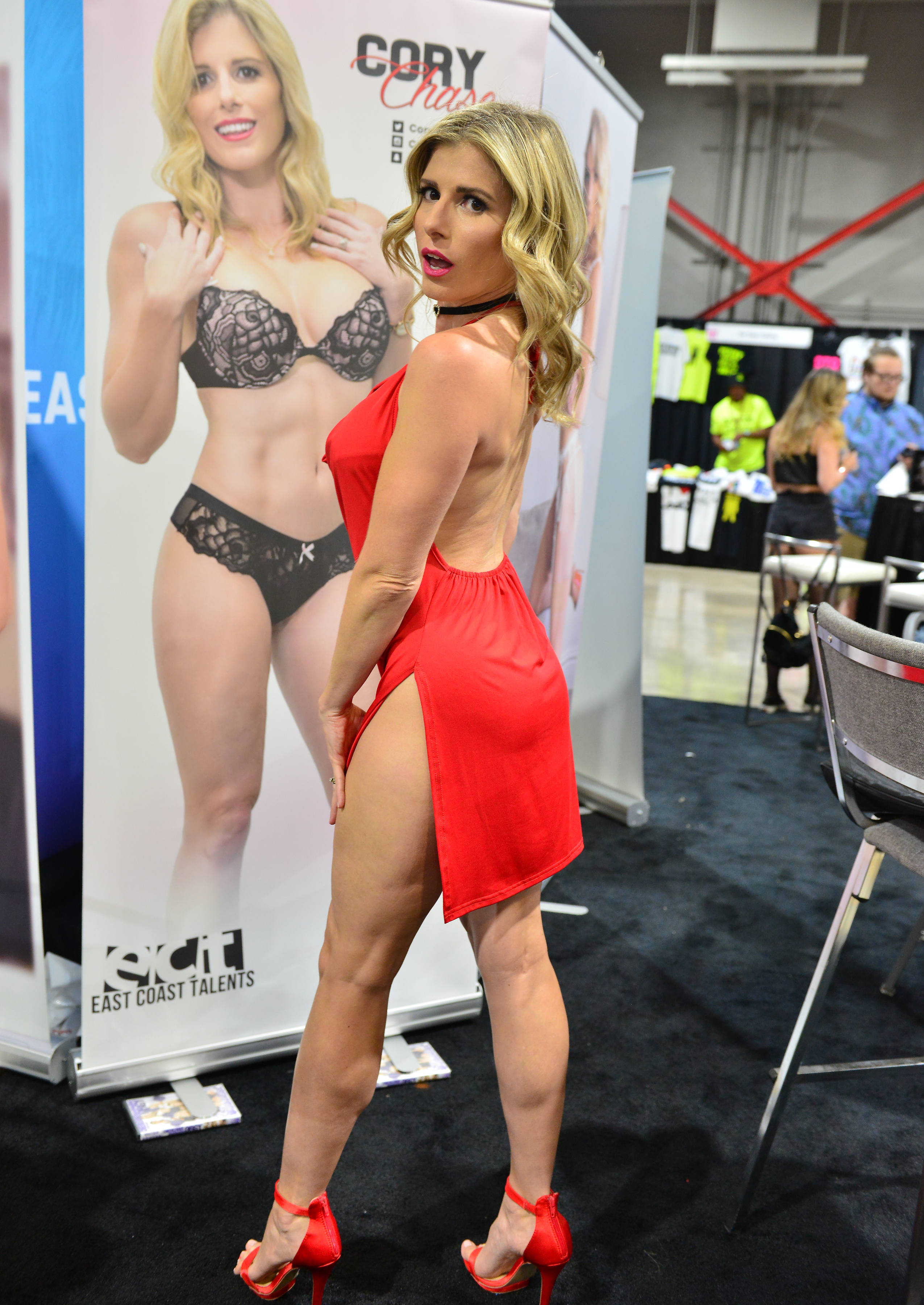 Today we witnessed an inauguration like no other, one taking place during a state of emergency, not to mention an ongoing pandemic (as an added…

An interiors fan has used five cheap mirrors from The Range to create a gorgeous feature mirror in her hallway. Stacey Cruwys and her husband,…