American wrestler and close friend Mojo Rawley dropped a huge hint that the three-time Super Bowl champion could be heading to the WWE. 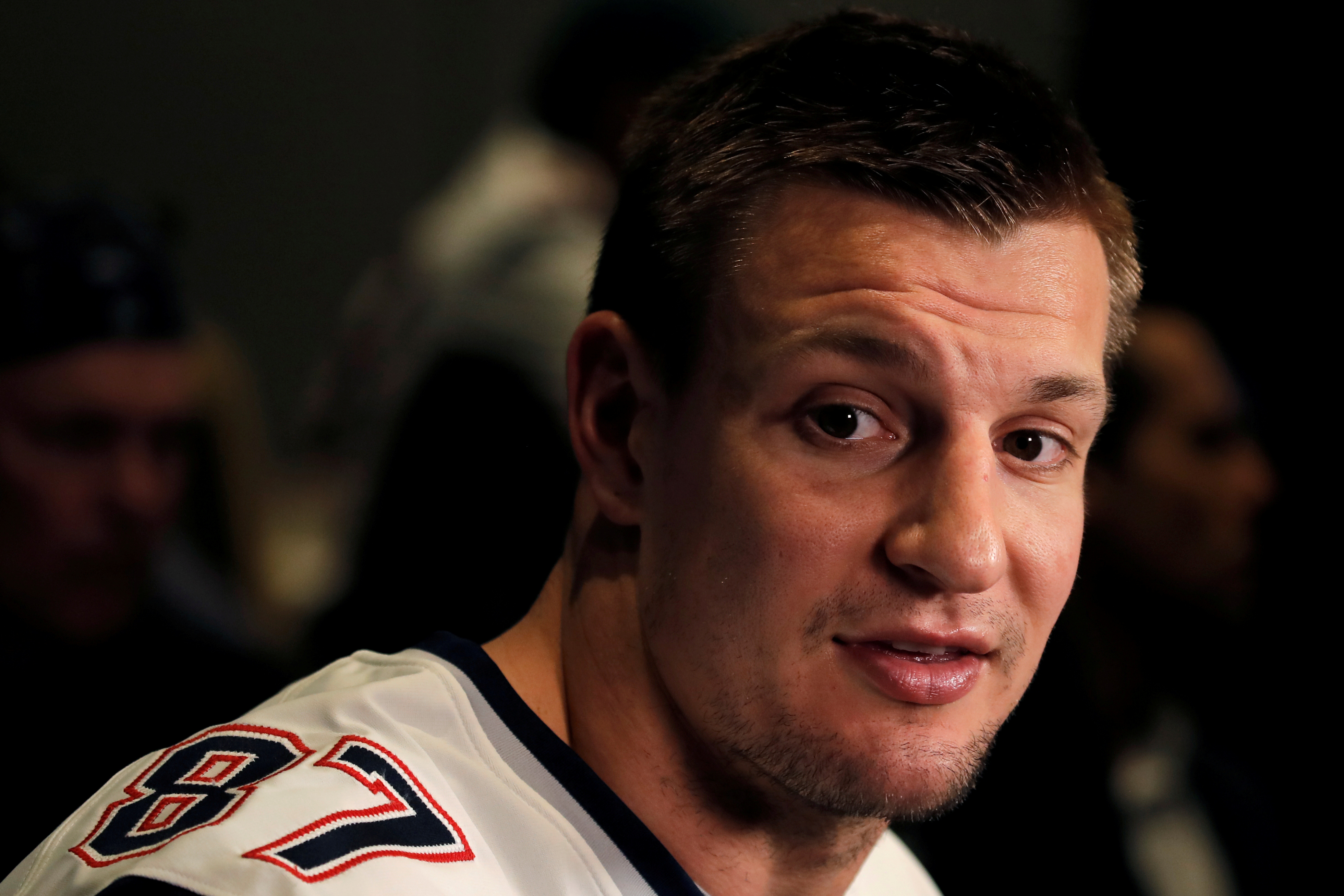 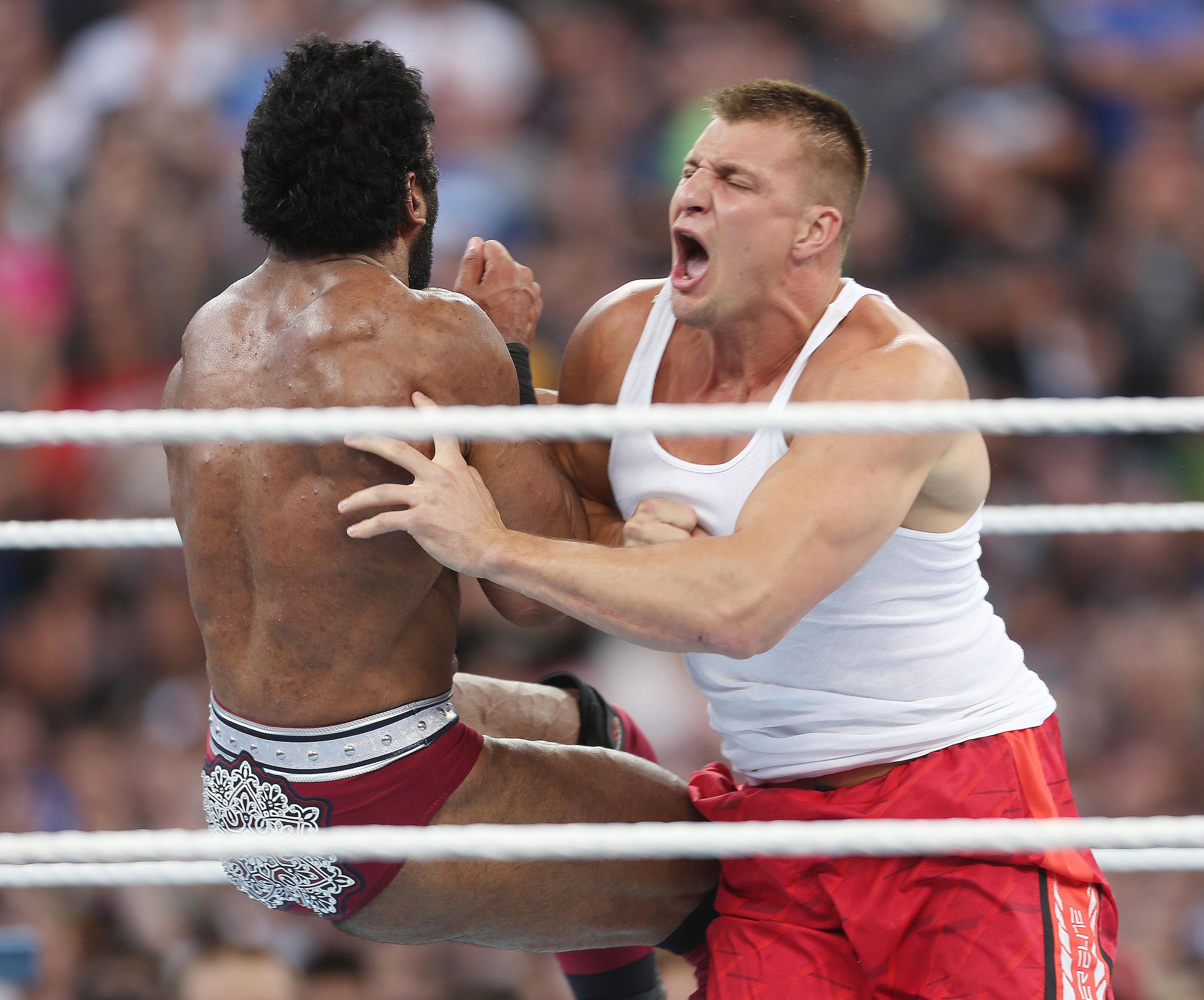 The 29-year-old American is a huge fan of the WWE and he even made a brief appearance at WrestleMania 33 in 2017.

And fans are convinced that it is only a matter of time before he returns to the ring after Rawley's cryptic Twitter post.

It read: "Congrats to my brother Rob Gronkowski on retirement. Best to ever play the position in NFL history.

"Proud of your career and even more proud to be your friend. It's all about to get really wild now. The best is yet to come!"

Gronkowski could find himself coming up against Dash Wilder in the ring after he tweeted: "We'll probably face Rob Gronkowski and Mojo at Mania."

Triple H, who is the WWE Executive Vice President of Talent, Live Events and Creative, admitted the door is always open for Gronkowski.

He said: "Rob is very close with one of our stars, Mojo Rawley.

"We've met a few times, and he's actually come down to the Performance Center and even done stuff with us at WrestleMania.

"He's a great guy, an incredible player and it's hard not to root for him. Certainly the door is open for him at WWE."

Congrats to my brother @RobGronkowski on retirement. Best to ever play the position in @NFL history. Proud of your career and even more proud to be your friend.

It’s about to get really wild now. The best is yet to come!