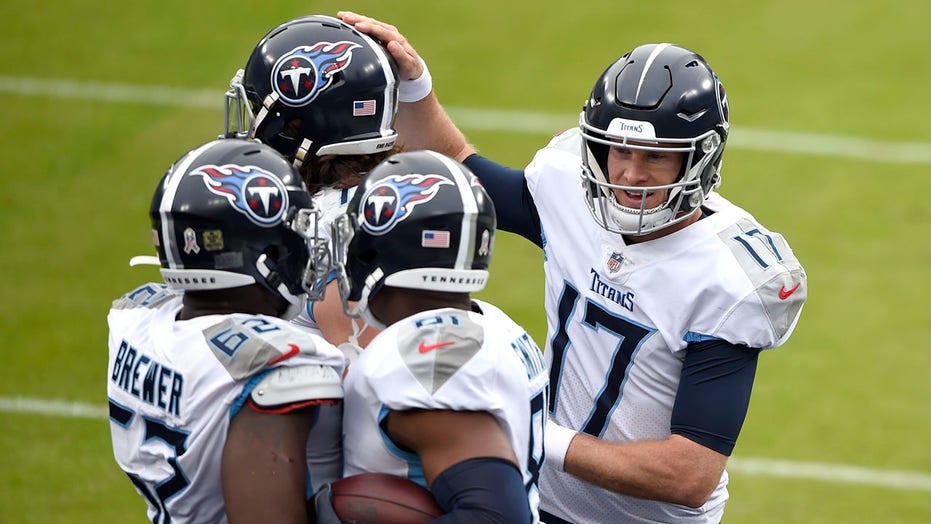 As the season winds down, the playoff scenarios get trickier.

LOS ANGELES RAMS: The Rams will get into the playoffs with a win or tie against the Jets or if the Vikings-Bears matchup ends in a tie.

SEATTLE SEAHAWKS: The Seahawks get into the playoffs with a win or tie against Washington or if the Vikings and Bears tie.

TAMPA BAY BUCCANEERS: The Buccaneers can clinch a playoff berth with a win over the Falcons and a Bears-Vikings tie.

The Chiefs are angling for a first-round bye and could get one with a win, a Steelers loss and a Bills loss or tie. The Saints can clinch the NFC South title with a win, Buccaneers loss or a tie and Buccaneers tie. The Chiefs and Saints, however, play each other Sunday evening in a possible Super Bowl LV preview.