NIKE have revealed images of their new "Flight" ball for the 2020/21 season – but fans are not convinced.

Some claimed it looked like a giant golf ball while others were left shocked by the £120 price tag. 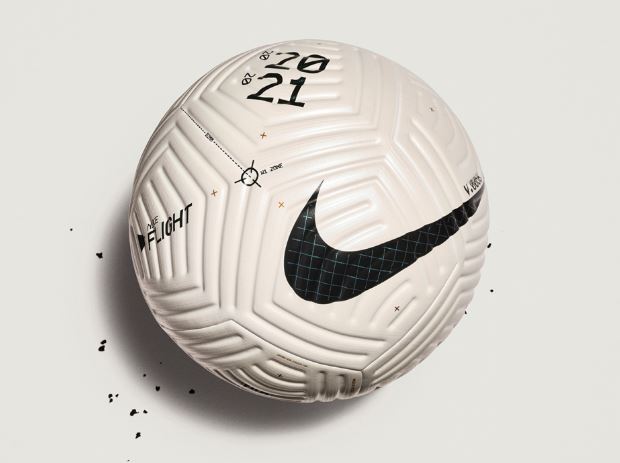 Nike claim the new ball will be the best on the market thanks to a breakthrough in in Aerowsculpt technology.

After eight years of hard work and 1,700 hours of testing, the product is finally available to buy online.

It is predominantly white with a black Nike tick and has moulded grooves plastered all over it.

Nike claim it features "30 per cent truer flight than it's predecessor", but fans think it would look more at home on a golf course.

Some fans approved of the new look, but questioned whether the £120 price-tag is a little steep.

And one added: "Not for me son. Not having it."