NORWICH have 'opened talks' with Tottenham over taking Oliver Skipp on loan again next season, according to reports.

The midfielder joined Daniel Farke's side on loan last summer, following their relegation from the Premier League. 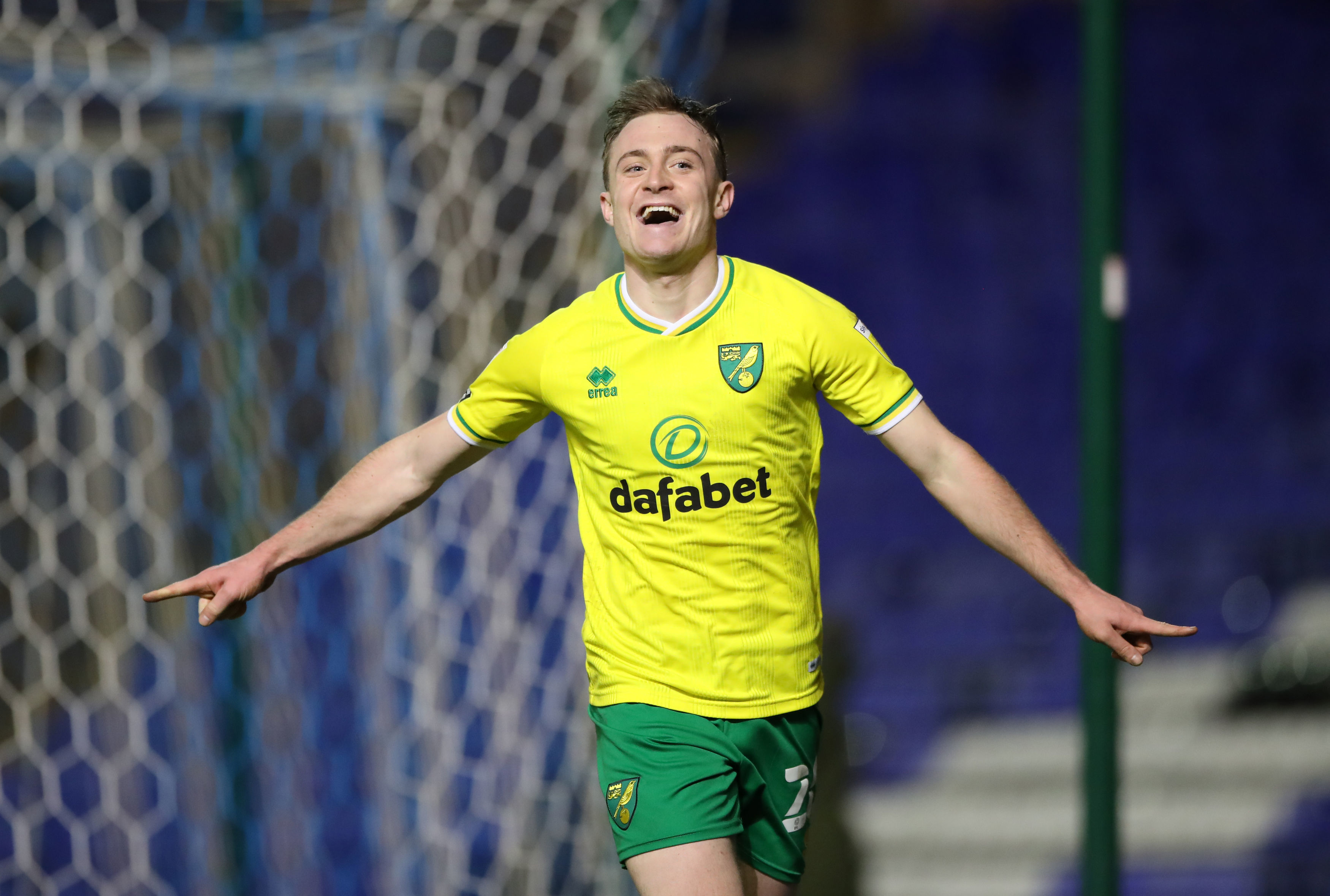 And he has been a revelation for the Canaries, ever-present in the Championship as Norwich have motored to the top of the table.

Farke recently revealed that signing Skipp was his 'biggest wish' last summer, and the German hopes to do so again ahead of next season.

According to Football Insider, Norwich have already been on the phone to Spurs about keeping the 20-year-old, should they be promoted.

But later reports suggest that Spurs will knock back interest, having 'mapped out' a role for Skipp next season.

The England Under-21 international has made 23 first-team outings for Tottenham, since being handed his debut by Mauricio Pochettino in December 2018.

After two months of consideration he decided to accept a loan move to Carrow Road last summer, and has since been labelled as the 'perfect business' by boss Farke this season.

With Norwich ten points clear at the top of the table, the German said: "He was one of my biggest wishes to bring in last summer, so compliments to Stuart Webber for making it happen.

"I can only praise Ollie and Tottenham. This was perfect business. The best piece of business is always a permanent move, when you are fully convinced and you commit the club’s future to a player, and they do likewise. 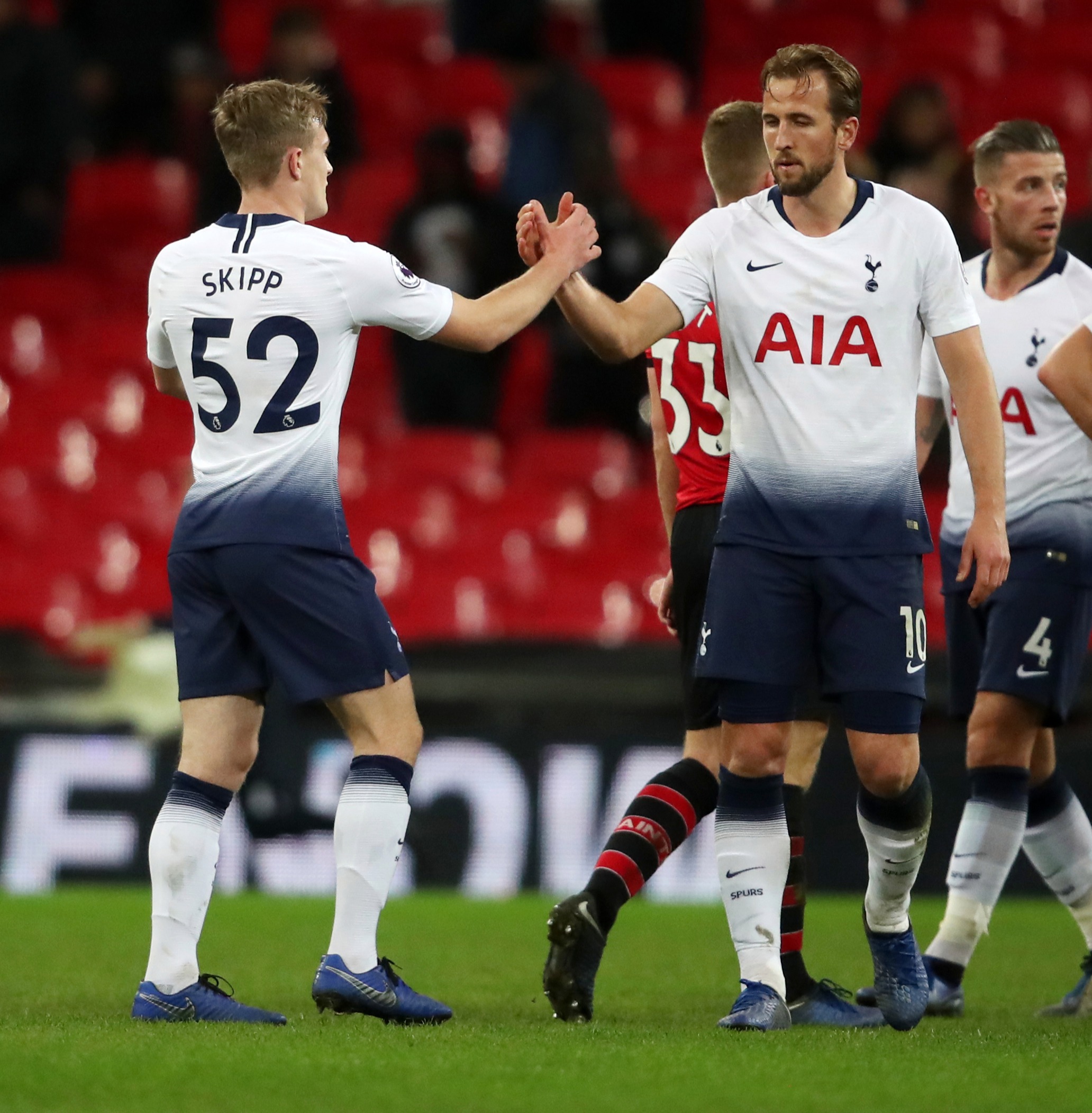 BETTING SPECIAL: GET EITHER KANE OR AUBAMEYANG TO SCORE IN THE NORTH LONDON DERBY AT 33/1

"A loan is tricky. But if you have a chance to bring in someone who can be a major boost to the squad then perhaps a loan is the only way that happens. We would never be able to sign a highly rated player like Oliver Skipp. Not on a permanent deal.

"It would be an unbelievable amount of money for our club."

Norwich have hoped that Webber's relationship with Spurs' head of recruitment Steve Hitchen can swing things their way.

But due to Tottenham's current stance, another loan appears unlikely.