CRISTIANO RONALDO ruled out international retirement with and said:  'It's not my time yet'. 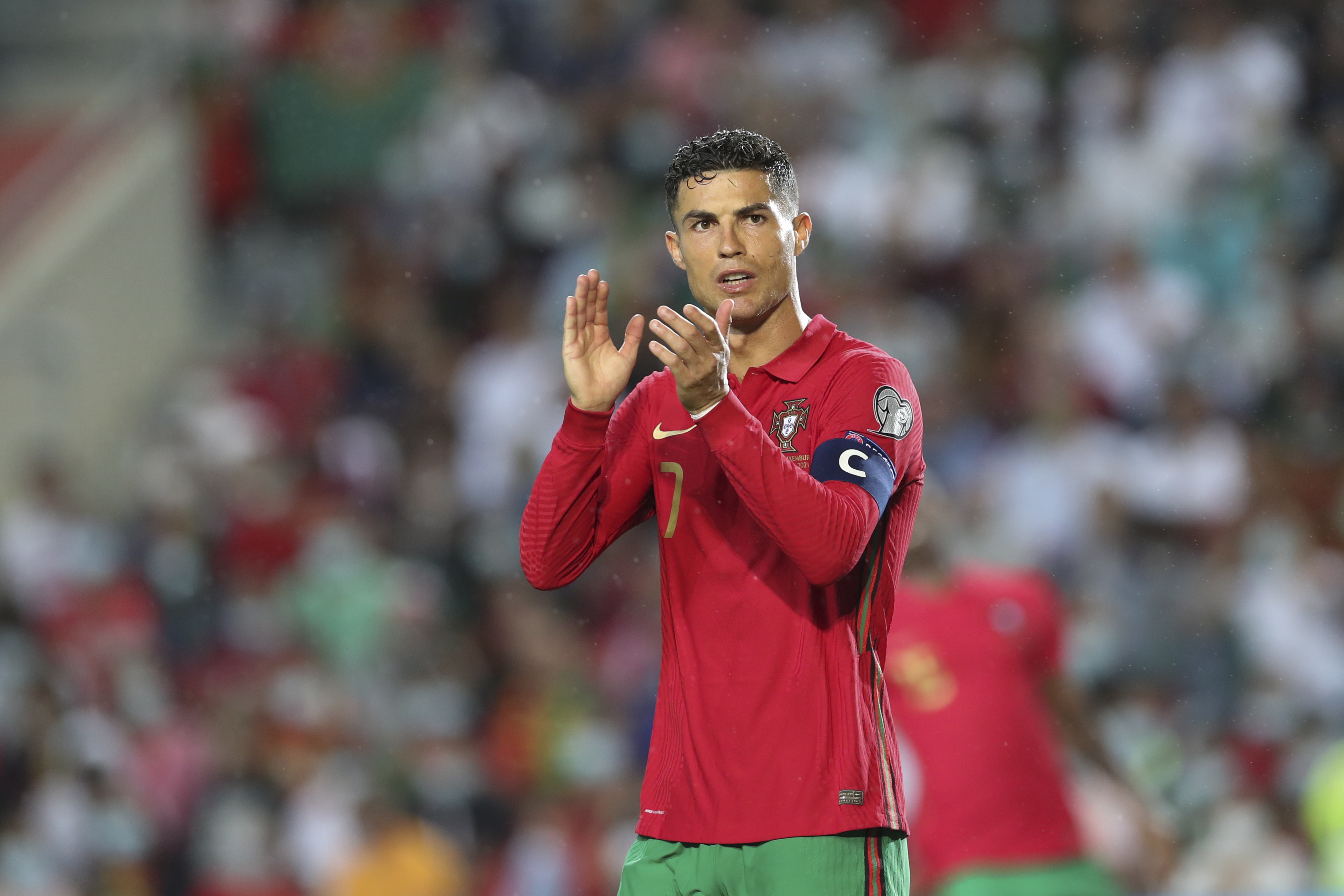 He surpassed Ali Daei's previous record of 109 for Iran, and has since pulled further ahead with 115 goals.

Portugal surrendered the European Championship in the summer after being knocked out by Belgium in the last 16.

And Ronaldo – who lifted the trophy in 2016 – is hungry for more ahead of the 2022 World Cup held in Qatar in December next year.

Quizzed by Sky Sports on international retirement, he said: "But why? I think it's not my time yet. It's not what people want, it's what I want.

"It's when I feel that I'm not capable to run, to dribble, to shoot, if the power is gone… but I still have that stuff so I want to continue because I'm still motivated.

"It's the main word – [motivated] to do my stuff, to make people happy and my family happy and the fans and myself. I want to put the level even higher.

"You speak about Portugal but in the Champions League I have the most goals, the most wins, assists… everything.

"But I want to carry on. I like to play football. I feel good to make people happy."

From the Spanish capital, he then joined Juventus but after three years a dramatic move back to Old Trafford was sealed.

The forward already has three league goals this season, but warned he is more concerned about the club's achievements over the year.

But why? I think it's not my time yet. It's not what people want, it's what I want.

Ronaldo, 36, said: "I don't speak only about my individual stuff, I put the collective in first place.

"To win things as a collective, it's more easy to win individual stuff, I still think it's possible.

"Everyone should know their role. I know my role in the team, in the club… my role is to score goals, to help the team with my experience and know-how to understand the game.

"If everyone is thinking like that, sacrifice for the team, I think we will be a better team.

"We have fantastic supporters behind us, fantastic stadium, fantastic team, so we have to carry on like that."